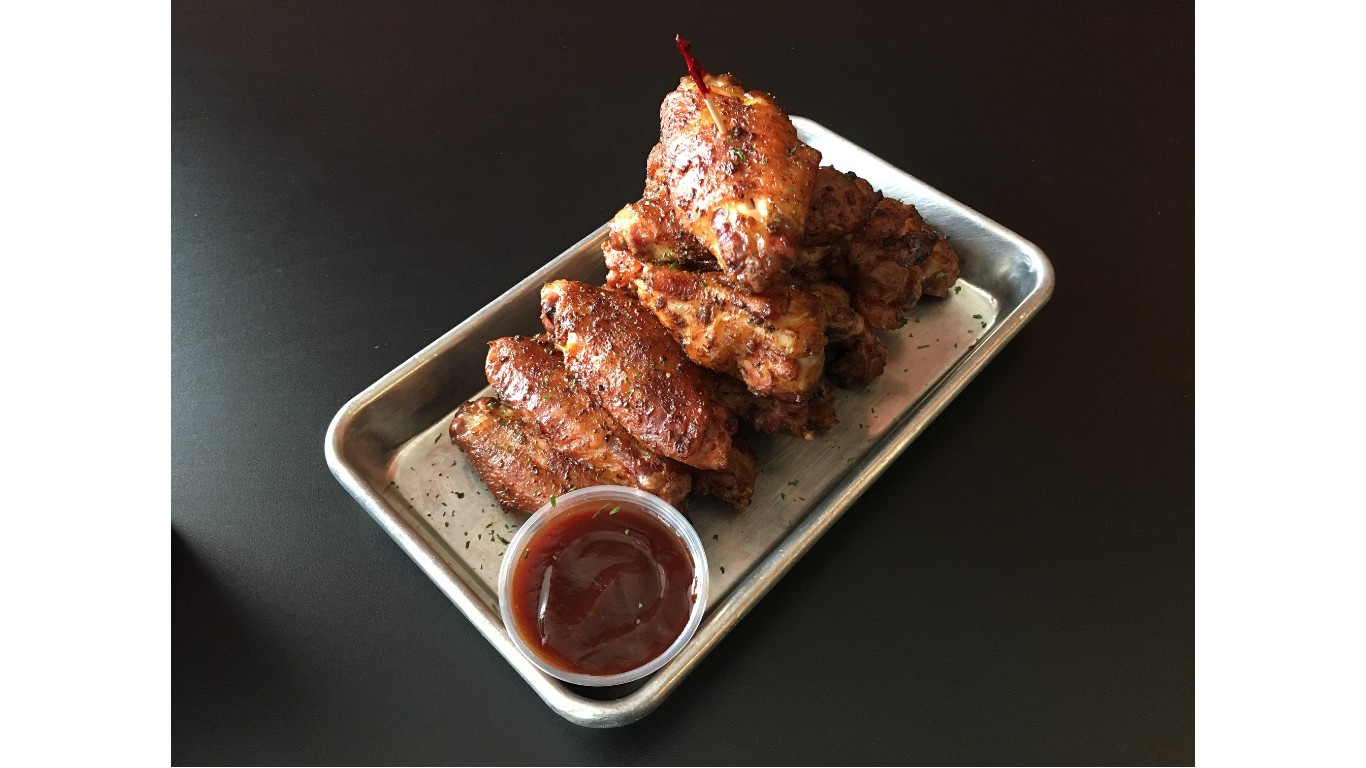 As the name implies, Gobble Stop Smokehouse is a barbecue joint that specializes in smoked turkey and chicken, so you know that these wings are going to be good. Voted Missouri’s best by Thrillist, these wings are served drumette-only, tossed with a signature spice blend before being slowly smoked over hickory until tender and juicy. 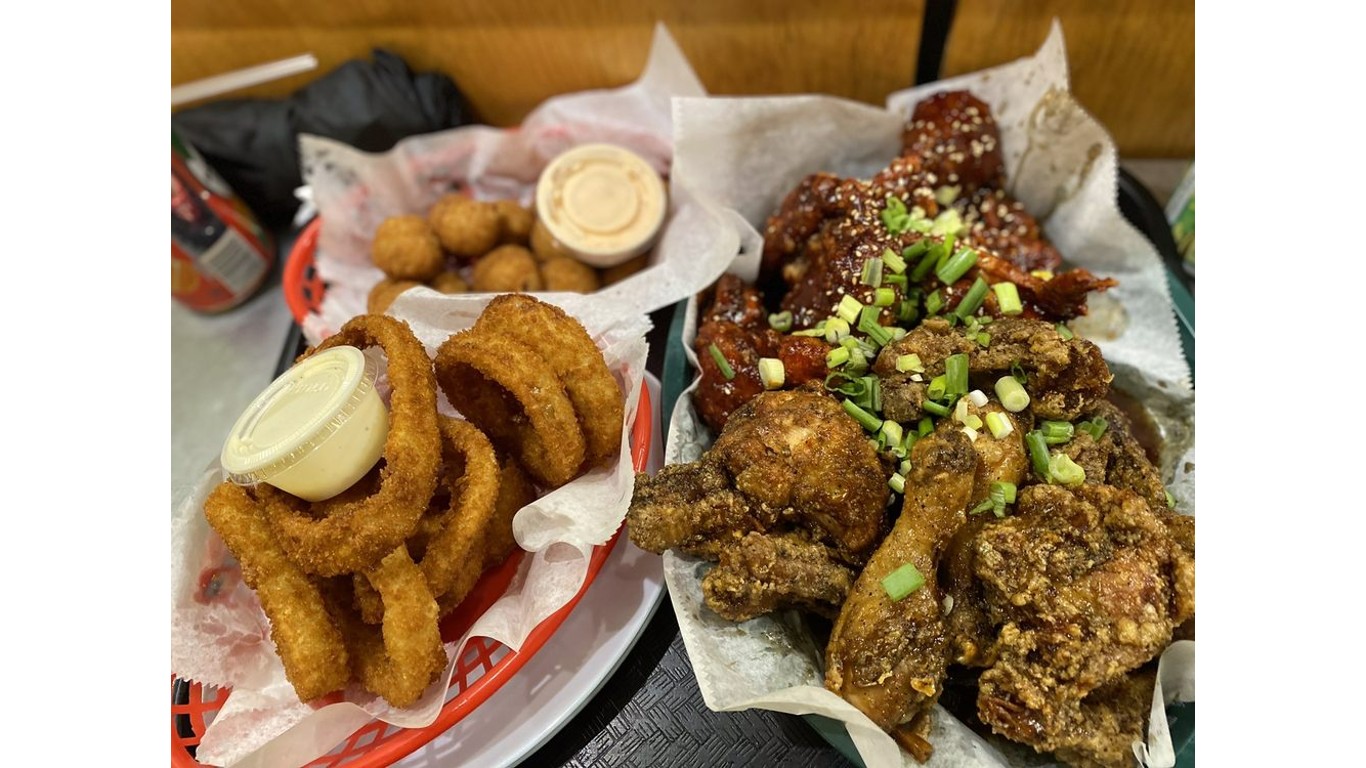 Korean fried chicken, which is battered with rice flour before being deep-fried until crisp and painted with a sweet-spicy glaze, is the name of the game at Crisp, which has taken Chicago by storm with its four addictively delicious wing varieties: sauce-free “Plain Jane,” Korean-American sweet BBQ sauce, traditional Korean BBQ sauce, and Buffalo.

ALSO READ: The Best Spot for Chicken Wings in Every State 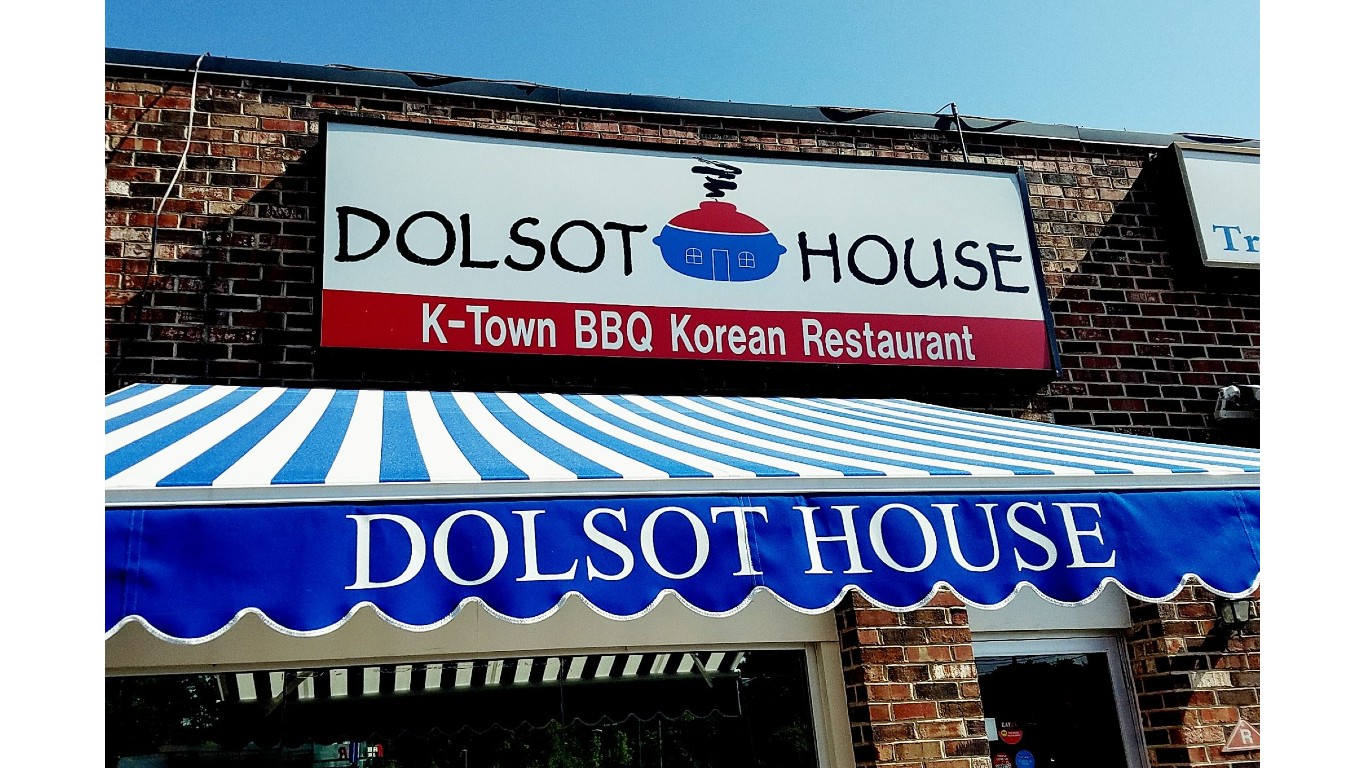 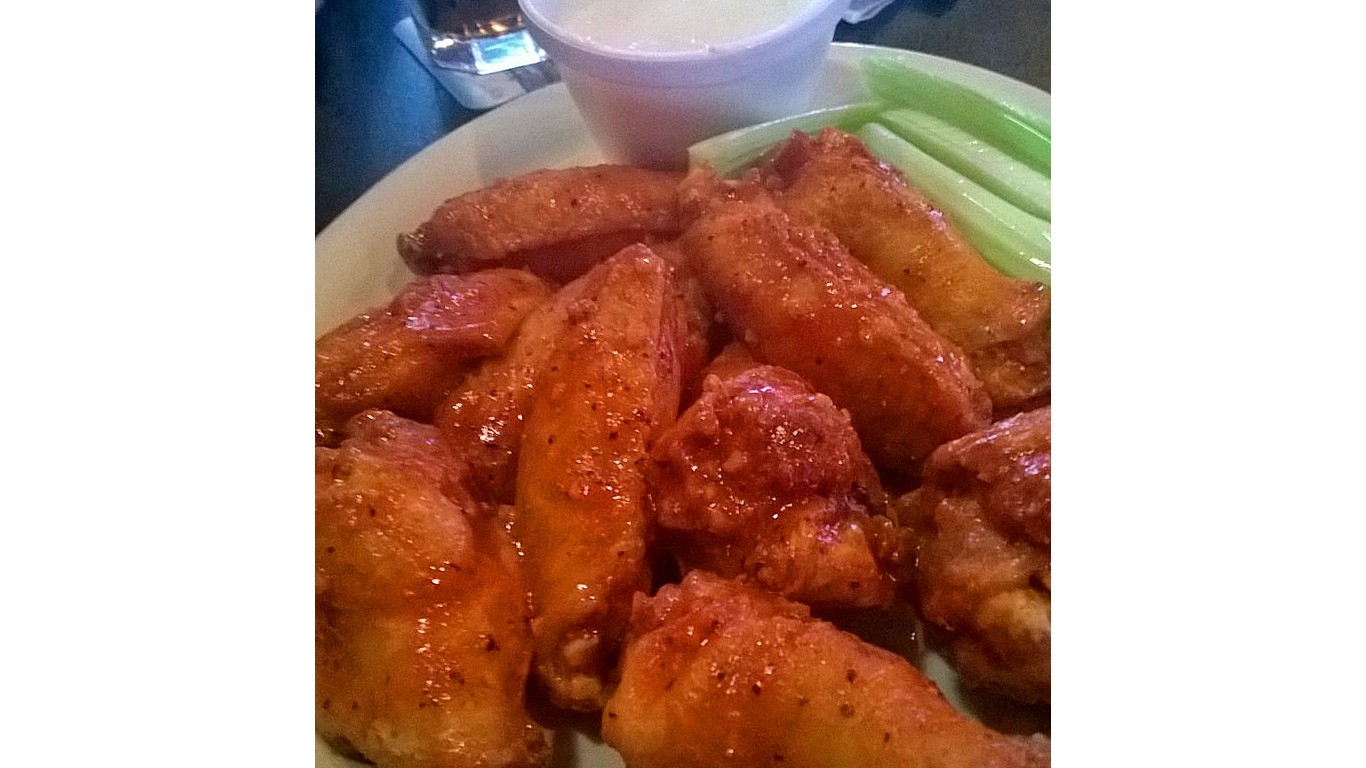 Addy’s is a local landmark in Omaha, with all three locations renowned as one among the city’s best sports bars. Each boasts more than 30 TVs playing sports and a great happy hour. The wings are the star of the menu: They’re big and always fresh (never frozen), and available tossed with sauces including Spicy Garlic, Salted Caramel BBQ, and Extreme Ghost Pepper. Do as the locals do and ask for them “Char Buffed,” tossed on the grill after being sauced for extra caramelization. 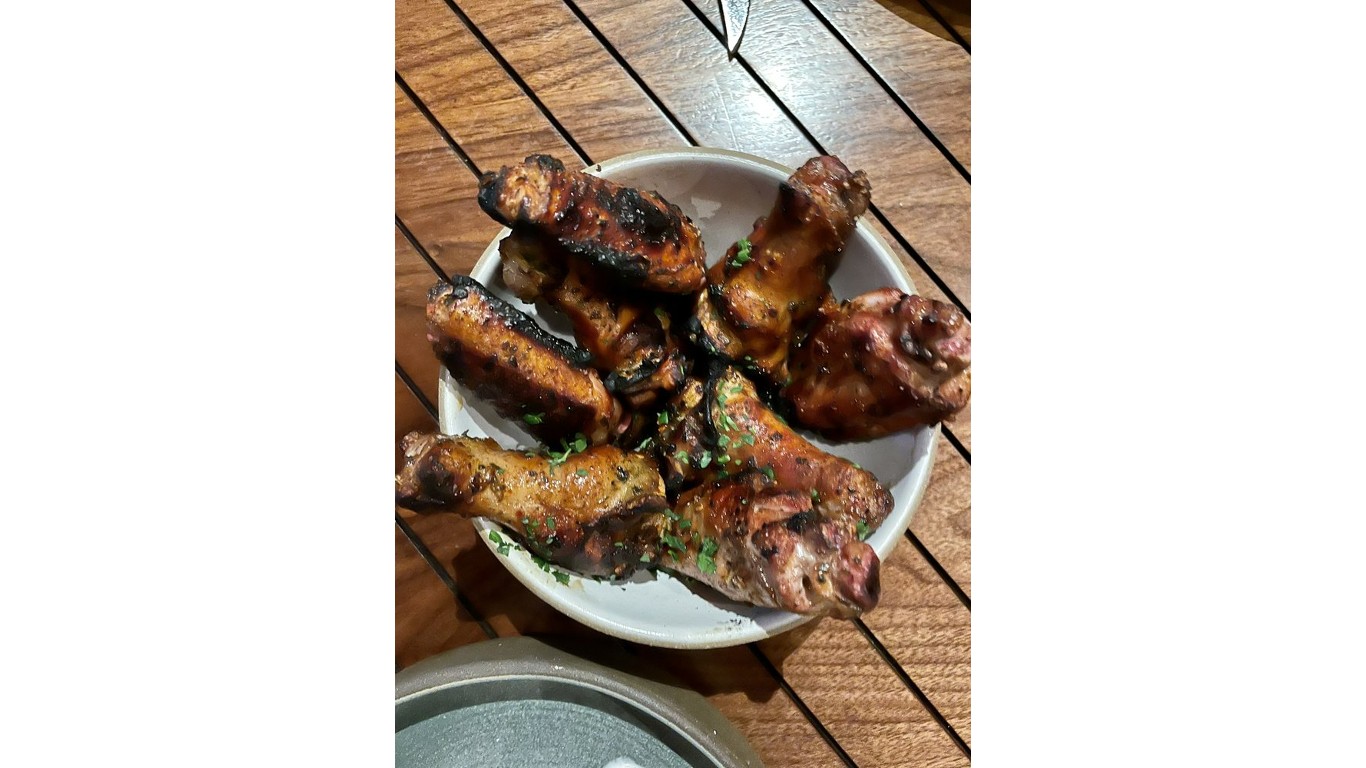 Venice’s casual Charcoal is a neighborhood hotspot from star chef Josiah Citrin, best known for Santa Monica’s two Michelin-starred Mélisse. At Charcoal, everything is cooked over a live fire – including smoky grilled chicken wings, which are seasoned with oregano, chiles, and vinegar.