“The Terminator” was an early directorial effort from James Cameron, who has since made such box office smash hits as “Titanic” (1997) and “Avatar” (2009). It quickly became an iconic action movie thanks to its inventive plot and the acting of Arnold Schwarzenegger. The movie has a perfect 100% Freshness rating on Rotten Tomatoes and has spawned five sequels — one yet to be released in 2019 — and a short-lived television series. 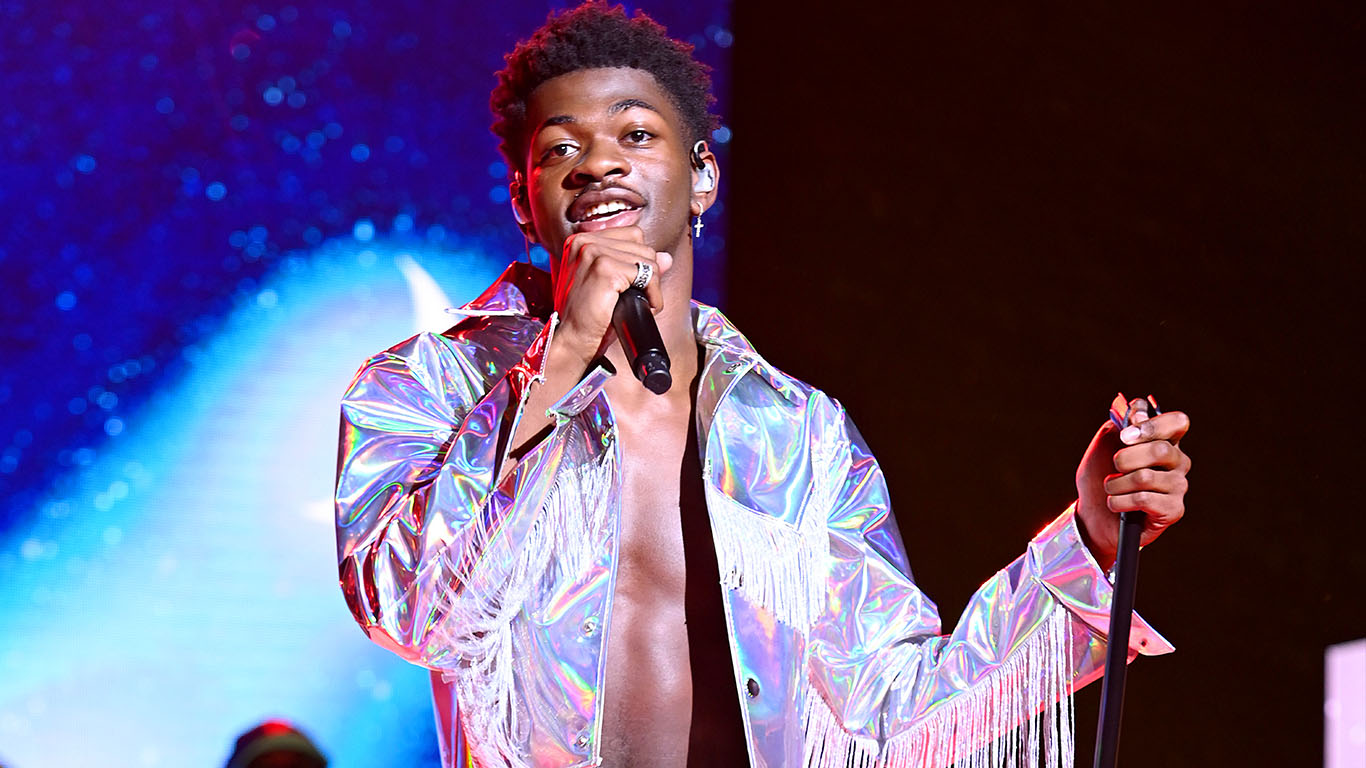 “Die Hard” may be the most action-packed Christmas movie there is — for those who consider it a holiday flick. Bruce Willis stars as New York City cop John McClane who happens to find himself in a Los Angeles office building at the same time as a group of cold-blooded thieves take it over. The movie propelled Willis to stardom. “Die Hard” was the seventh-highest grossing movie of 1988.

Director Christopher Nolan followed his successful blockbuster “The Dark Knight” with this cerebral action film about a skilled thief — played by Leonardo DiCaprio — who is tasked with planting an idea in his target’s mind. Some consider it an elevated action movie, and Rotten Tomatoes’ Critics Consensus describes it as “smart, innovative, and thrilling.”

James Cameron’s “Terminator 2” excels in many of the areas that action movie fans appreciate most, such as visual effects and tense action sequences. It also features developed characters and an intelligent storyline. The movie — which received a 93% rating from critics and 94% from audiences on Rotten Tomatoes — is a haunting tale of post-apocalyptic possibilities and a perfect popcorn action movie rolled in one.