“Eastern Promises” is a dark crime thriller with the type of extreme violence one might expect from director David Cronenberg, who first gained widespread acclaim for effects-laden horror films such as “Videodrome” (1983) and “The Fly” (1986). While the movie may be more dramatic than the average action flick, the gritty brutality — including a famous nude fight scene — is a draw to many fans of the genre.

Based on a 1980 spy thriller by Robert Ludlum, “The Bourne Identity” is about a man who has lost his memory, yet he is slowly able to piece together information about his extraordinary life. The movie is fast paced and engaging, and it paved the way for four more films in the series. 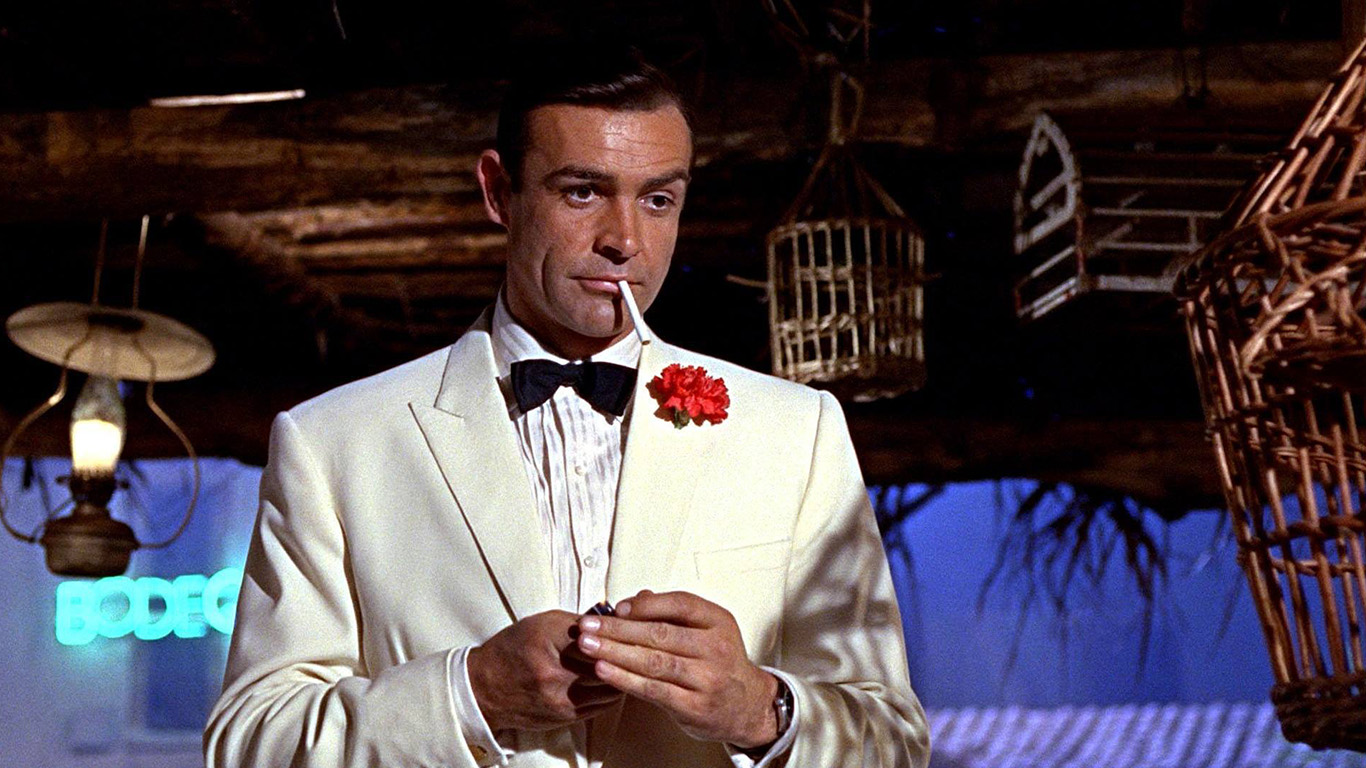 Car chases are a staple of the action genre. Perhaps no movie has done it better than 1968’s “Bullitt,” starring Steve McQueen (and a ’68 Mustang GT). The movie has maintained its exceptional reputation throughout the years, and currently holds an 85% rating among audiences on Rotten Tomatoes and 97% among critics.

This early film from director Walter Hill follows numerous warring gangs in a dystopian New York City. With its frequent fighting, inventive art direction, and unrelenting apocalyptic atmosphere, this is one machismo-laden cult classic for the ages.

Chinese-born director John Woo directed numerous successful action films overseas — including “The Killer” (1989) and “Hard Boiled” (1992) — prior to this fierce American production. In addition to his skills as a director of action, the movie is elevated by the performances of its two leads, John Travolta and Nicolas Cage — two of Hollywood’s more interesting leading men who end up playing one another’s characters.