“Speed” is an apt title for this full-throttle 90s thrill ride about a bus that must maintain a speed of 50 mph or more or a bomb on the bus will explode, killing everyone aboard. While Keanu Reeves starred in movies like “Point Break” prior to its release, “Speed” established the actor as a bona fide action star.

Following his roles in “Conan the Barbarian” (1982), “The Terminator” (1984), and “Commando” (1985), former Mr. Universe Arnold Schwarzenegger scored another hit with the sci-fi action movie “Predator.” The plot revolves around a team of elite commandos who must battle with an alien combatant. The movie was a financial and critical success and proved director John McTiernan — who would next helm “Die Hard” in 1988 — a major talent when it comes to action movies. 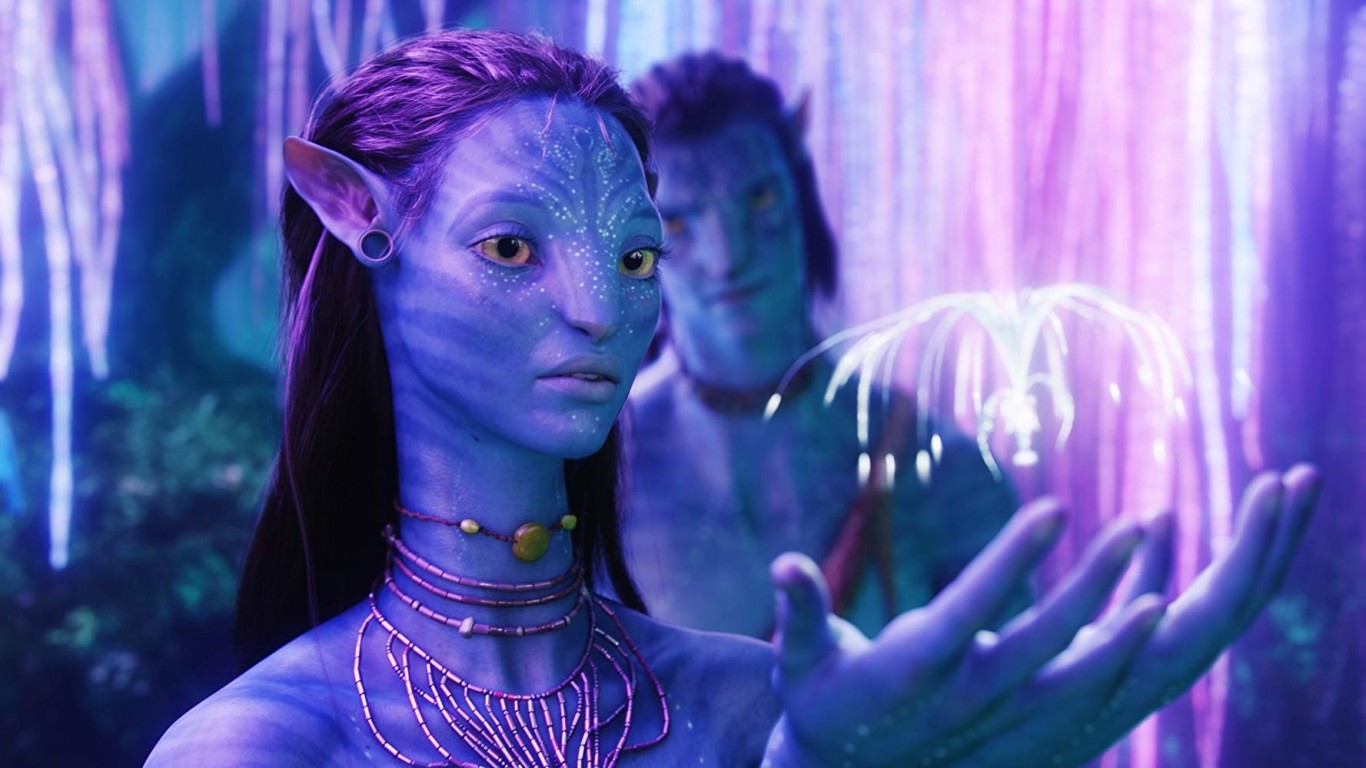 The fourth entry in Tom Cruise’s Mission: Impossible franchise was slightly more popular with critics than audiences, according to Rotten Tomatoes, with 93% positive reviews from the former and 76% from the latter. However, as the site’s Critics Consensus states, the movie is “big-budget popcorn entertainment” that works and shouldn’t be missed by fans of Ethan Hunt.

“The Matrix” thrilled audiences upon release with its inventive stunts, special effects, and compelling sci-fi narrative. The movie also breathed new life into the career of lead Keanu Reeves, who had starred in “Speed” five years earlier. Reeves would star in the two sequels to “The Matrix” as the character Neo, and is set to reprise his role in the recently announced fourth film.

This 2004 sequel to “The Bourne Identity” was enjoyed by 90% of audience members, according to Rotten Tomatoes, with more than 700,000 viewers casting their votes. Matt Damon excels in his role as trained assassin Jason Bourne — a part he played in four movies.