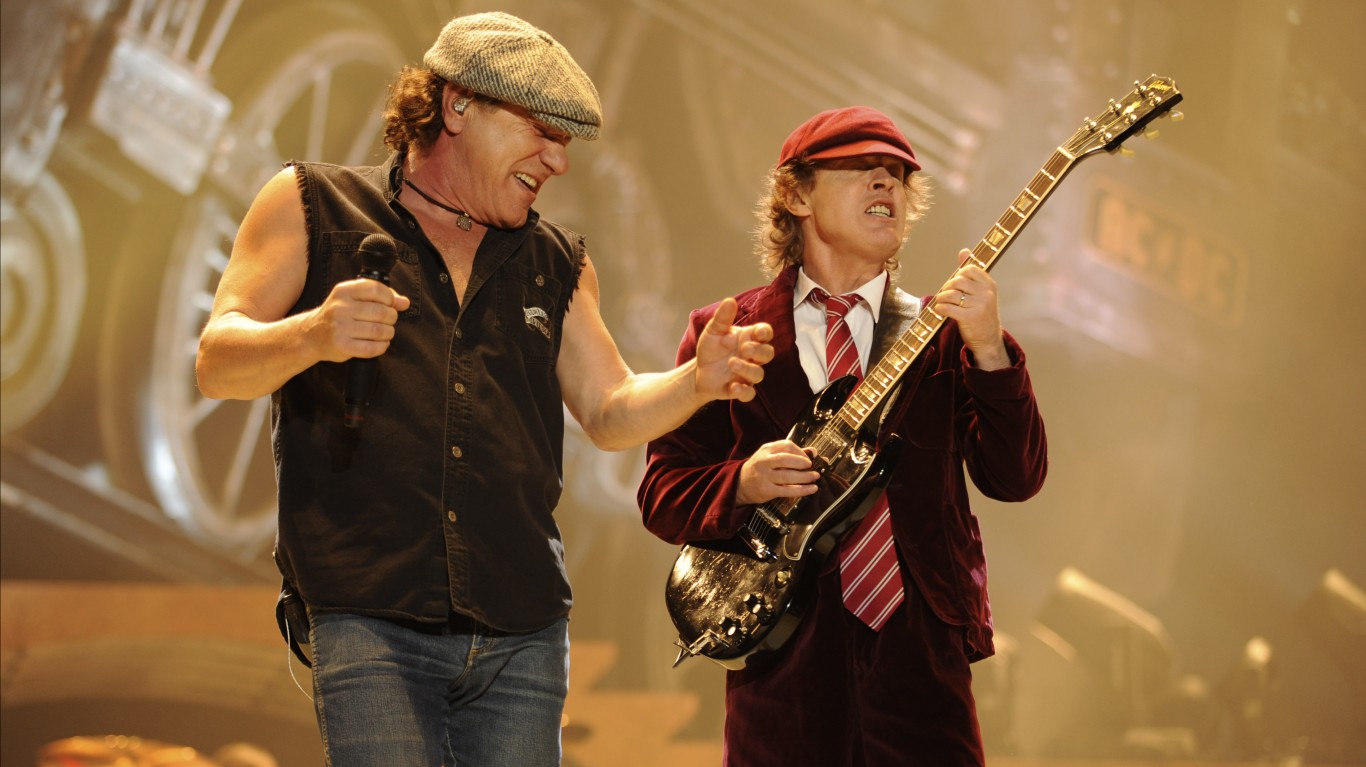 Australian rock band AC/DC was founded in 1973 by guitarists Malcolm and Angus Young. They eventually settled on Bon Scott as lead singer and their popularity grew, with the 1979 album “Highway to Hell” landing them on the U.S. charts. Scott died of alcohol poisoning in 1980 and after considering disbanding, the group brought in Brian Johnson as lead singer. That year AC/DC released “Back in Black,” which was an immediate commercial success. The band was inducted into the Rock & Roll Hall of Fame in 2003. 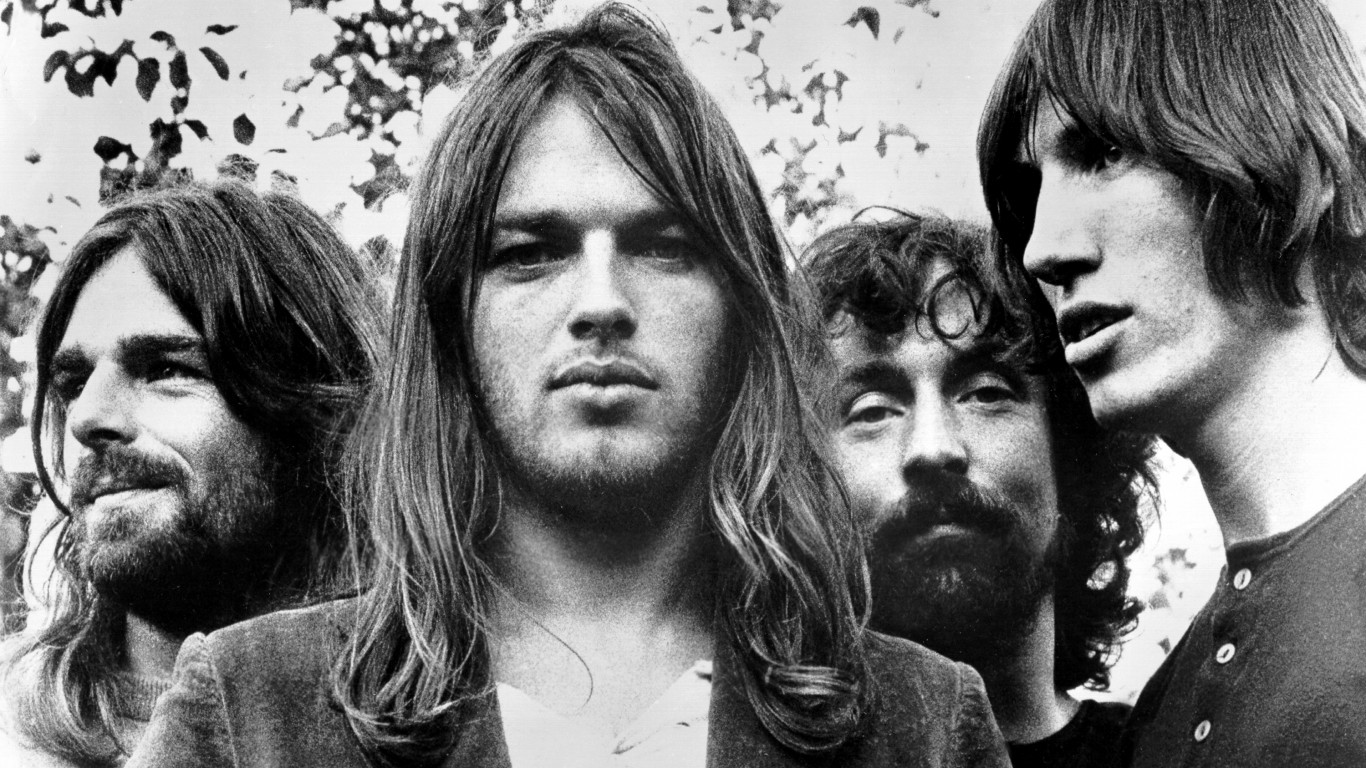 Syd Barrett, Roger Waters, Richard Wright, Nick Mason, and Bob Klose got together to form this pioneering — and highly influential — British psychedelic/prog rock band in 1965. Despite personnel changes (David Gilmour joined up in 1967; Barrett departed the following year, and both Wright and Waters later decamped), Pink Floyd had a successful run (in several increments), and by 2013, shortly before breaking up for the final time, had become one of the best-selling groups of all time. “The Wall,” which contains their only No. 1 single, “Another Brick in the Wall, Part 2,” is considered one of the best concept albums ever released. Pink Floyd was inducted into the Rock & Roll Hall of Fame in 1996.

ALSO READ: 20 Actors Getting Paid the Most to Say the Least 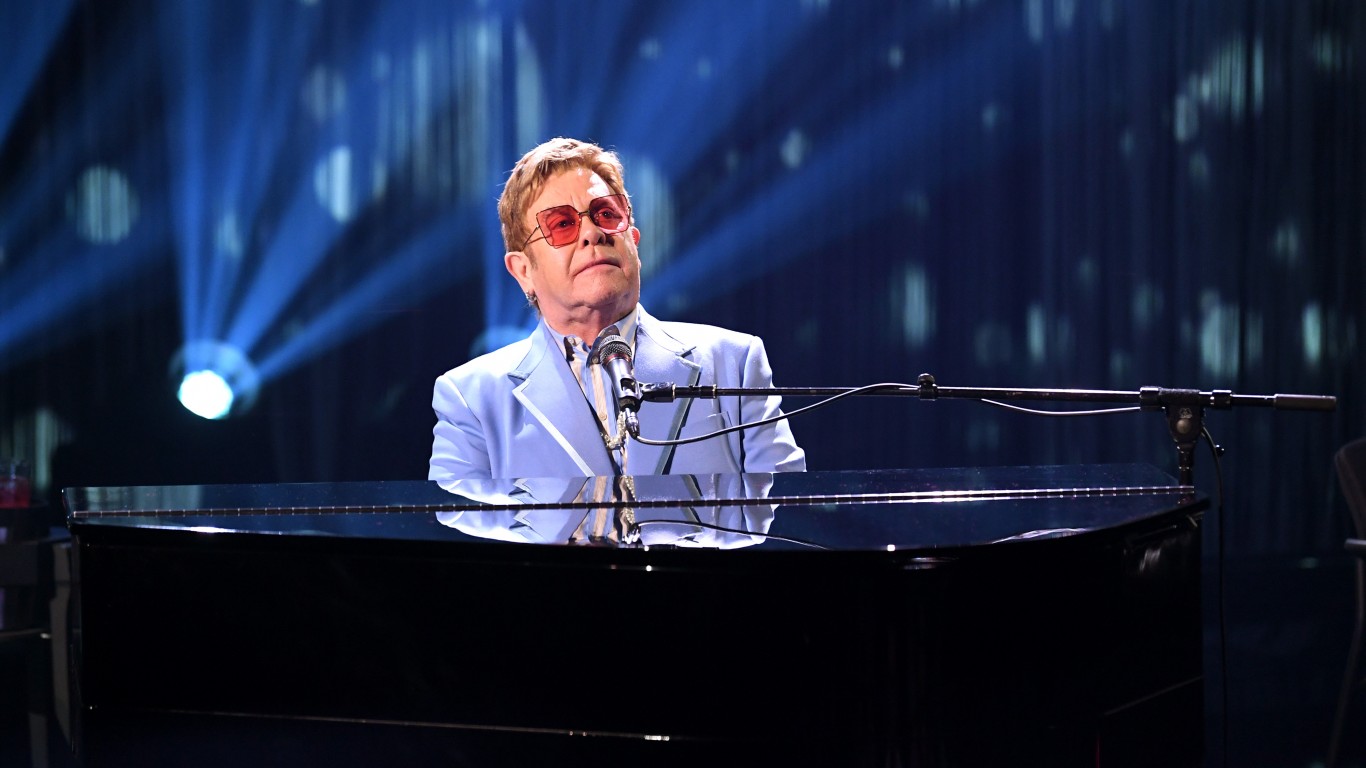 This celebrated British singer, pianist, and songwriter, born Reginald Dwight, has charted more than 50 Top 40 hits (including seven No. 1’s) in the UK and 57 in the U.S. (with nine hitting No. 1). He has also won two Academy Awards (for Best Original Song), received 34 Grammy nominations and taken home five Grammys, and scored a Tony for Best Original Score for “Aida.” Among his many hits are “Rocket Man,” “Honky Cat,” “Goodbye Yellow Brick Road,” “Bennie and the Jets,” and “Daniel” (all on his 1974 “Greatest Hits” LP), and “Candle in the Wind” — rewritten and re-recorded in 1997 as a tribute to Princess Diana. In 1994, he was inducted into the Rock & Roll Hall of Fame. 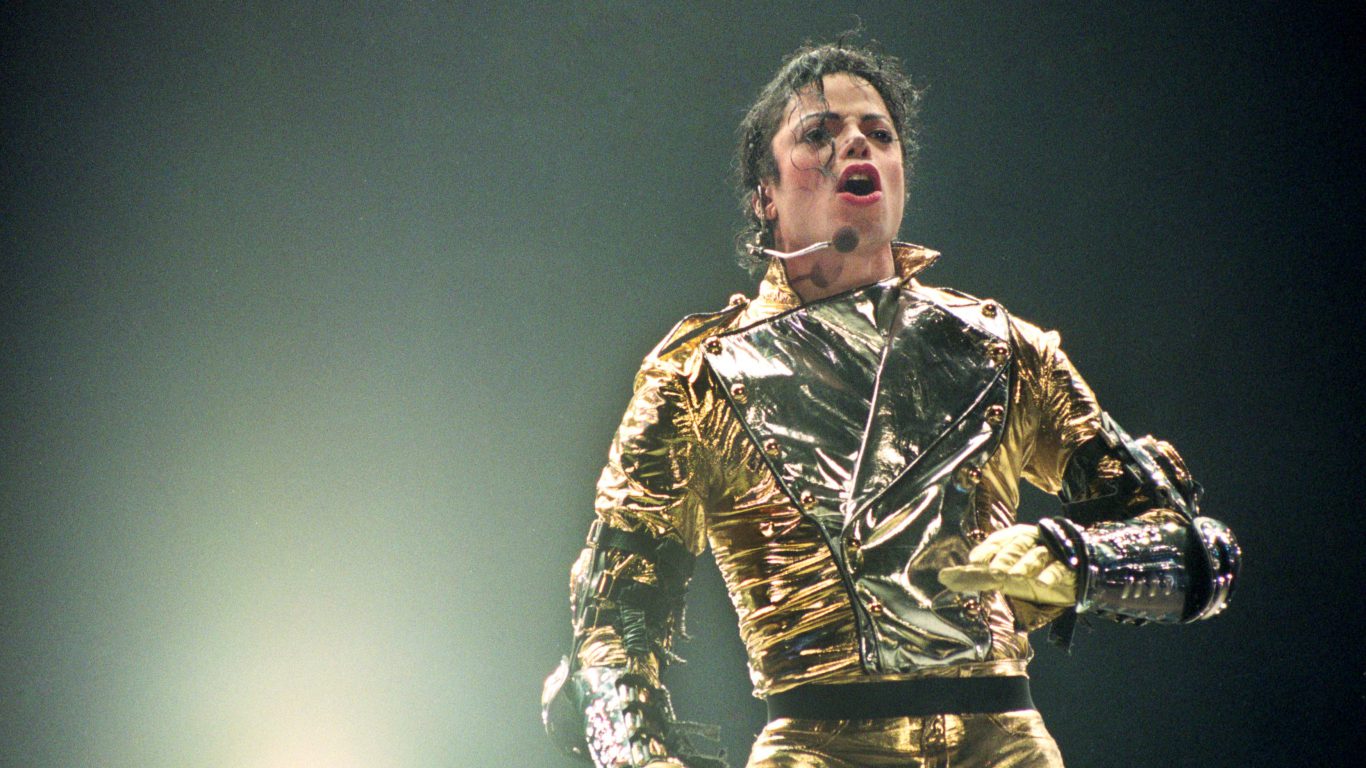 The “King of Pop” and an unforgettable icon of popular culture, Michael Jackson was famed not just for his singing but for his songwriting, his unique (and much-copied) dance moves, his pioneering music videos, his highly original fashion sense, and of course his troubled personal life. His seminal 1982 album “Thriller” gave the world “Beat It,” “Billie Jean,” and the title song — and until it was displaced by an Eagles greatest hits compilation (see below), it held the title of the best-selling album of all time, moving some 47.3 million certified copies. Jackson was also one of the rare artists to be admitted to the Rock & Roll Hall of Fame more than once, earning the honor in 1997 for his role in the family singing group The Jackson 5 and in 2001 on his own merits. 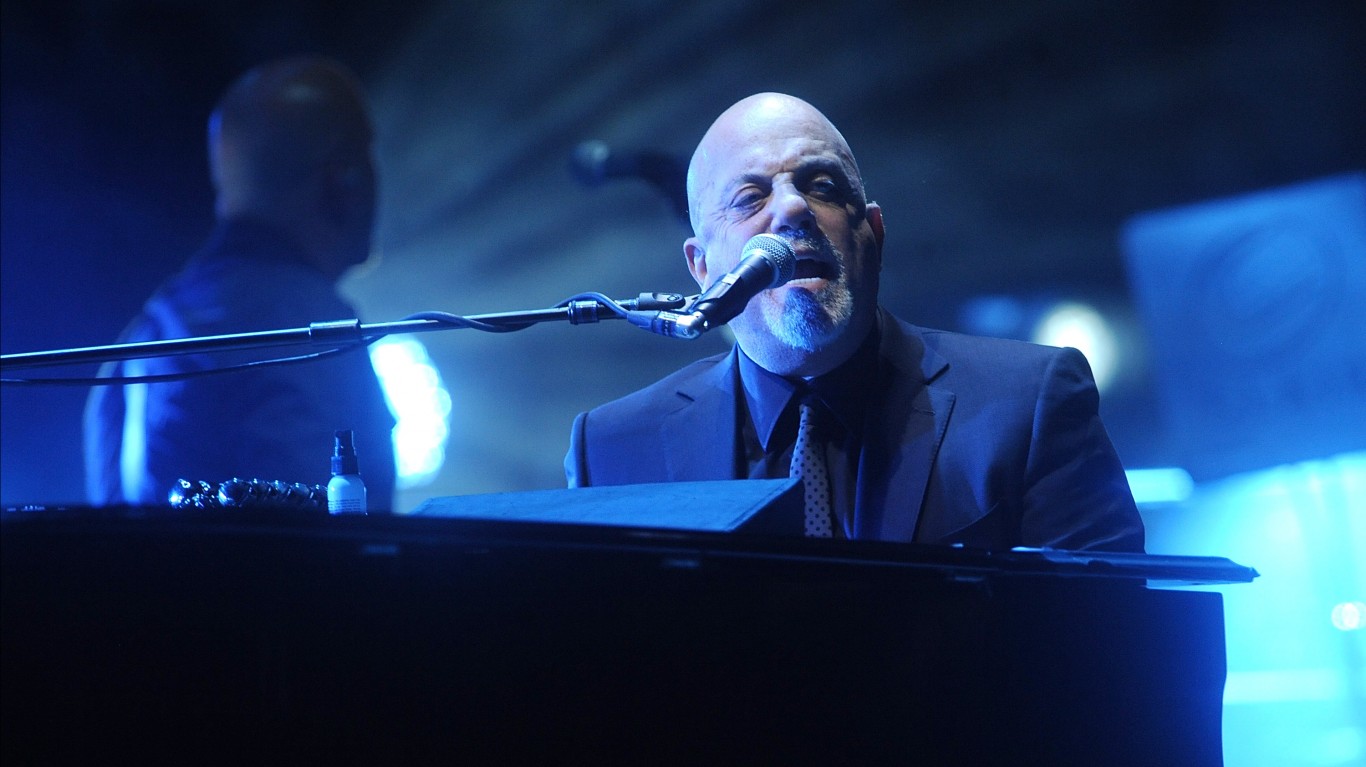 New York City-born Billy Joel, known as “Piano Man” after his first big hit (it was also the title of his second album), is one of the most successful musical artists of all time, with sales of over 150 million records. His 1985 greatest hits compilation won a rare Diamond certification from the RIAA (it went 23 times Platinum, meaning 23 million copies sold). It included not only “Piano Man,” but also such hits as “New York State of Mind,” “Just the Way You Are,” and “It’s Still Rock and Roll to Me” — speaking of which, he was inducted into the Rock & Roll Hall of Fame in 1999. 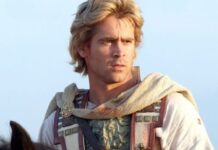