Described as medium sized and robust by the AKC, this breed has an advantage above the other water-loving pups — a waterproof coat. Easily the most well-known of the breed is former “first dog” Bo, who belongs to President Barack Obama and his family. Malia, Obama’s daughter, is allergic to dogs, which led to Bo’s “appointment.”

The bloodhound is famous for its sense of smell and tracking ability. The breed is used by police forces around the world to find missing people and escaped prisoners. It is instantly recognizable because of its wrinkled face and large drooping ears. Unfortunately, the bloodhound is one of the shortest-lived dog breeds at seven to nine years.

Named after a monk who aided pilgrims crossing the Alps on their way to Rome, the St. Bernard is famous as a rescue dog. It is very big — males can weigh up to 180 pounds — and very strong, but it has a very gentle and winning expression. Unfortunately, it has a relatively short life expectancy of eight to 10 years.

The Akita is a large, powerful breed that originated in Japan. Two distinguishing features are its trademark: its curling tail and its alert expression. It is wary of strangers, has little tolerance for other animals, and is protective of its owners. 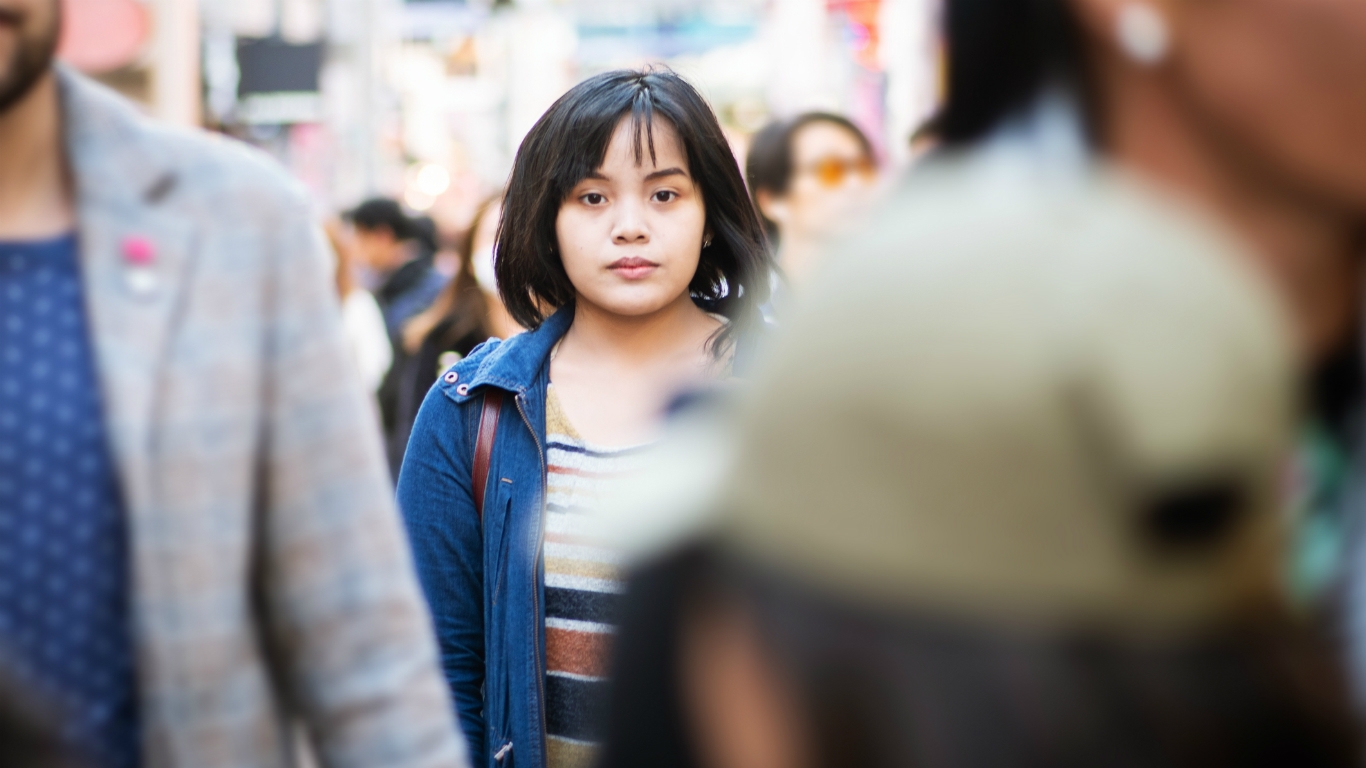 Bichon frise translates into English as curly dog. This breed’s most distinctive feature is its white coat, which accentuates its dark, inquisitive eyes. It has been described as a fluff ball of a dog and as a canine comedian, reflecting its winning personality.

The Chesapeake Bay retriever is the official State Dog of Maryland, its home state. This family-oriented dog has a waterproof coat that’s oily to the touch. It’s protective of its owners and is determined, making it a great watchdog.

The shiba inu originated in Japan and is a muscular dog that was once used as a hunter. It is that country’s oldest, smallest, and most popular breed. The shiba inu was first brought to the United States after World War II, and it has been growing in popularity ever since.

This dog was bred to herd livestock around the Belgian city of Malines. It is versatile and hard working and is also used as a military and police dog. It makes for a great pet but needs more exercise than most dogs. Belgian Malinois bears a resemblance to a German shepherd dog.

Known as the Westie, this breed originated as a hunting dog in Scotland, where the tenacious dog pursued vermin. The dog has retained a strong prey instinct. It has an all-white double coat and an inquisitive expression. It is smart, independent, and energetic, and needs careful training and lots of exercise.

The Rhodesian ridgeback is named for its land of origin, now Zimbabwe and Zambia, and for the distinctive ridge that runs along its back, which is formed by hair growing in the opposite direction from the rest of its coat. Bred to hunt lions, but not kill them, it’s an imposing looking dog. They are devoted to family and affectionate toward children.