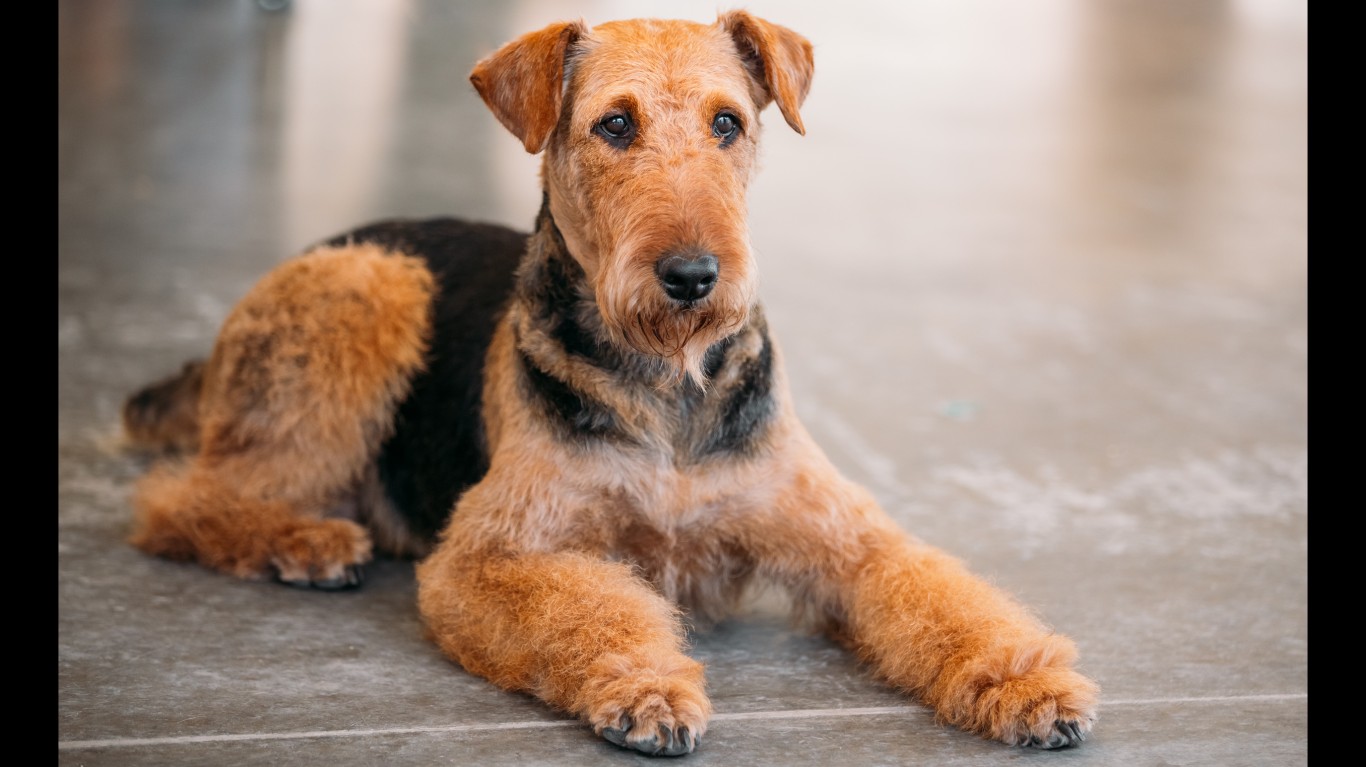 The Airedale is known as “The King of Terriers” because of its versatility. It is the largest of all terrier breeds, with males standing 23 inches at the shoulder. The animal excels as a hunter, herder, guardian, athlete and family dog. 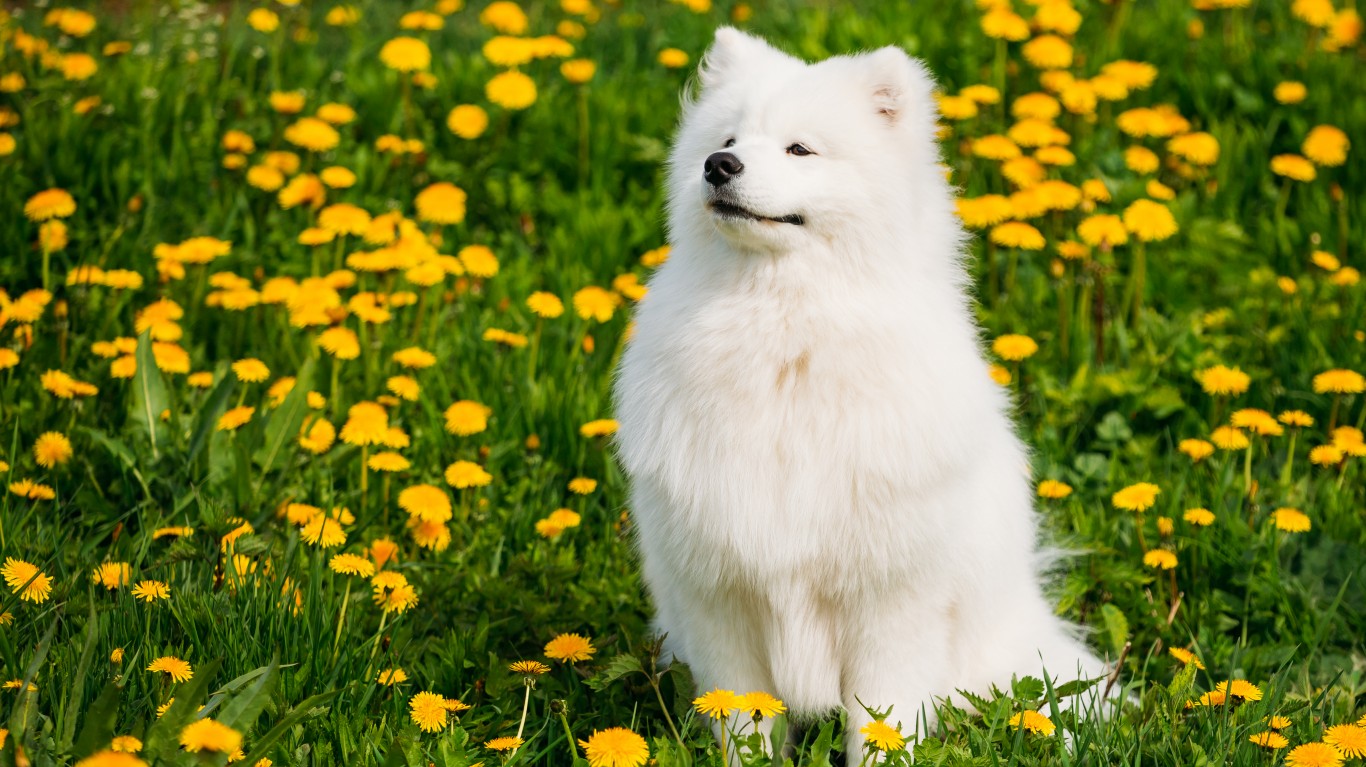 The Samoyed originated in Siberia, where it was used to hunt and herd reindeer, as a watchdog, and to pull sleds. Its thick white coat provides protection against the harshest conditions. Roald Amundsen, the first man to reach the South Pole, relied on Samoyeds to get him there. 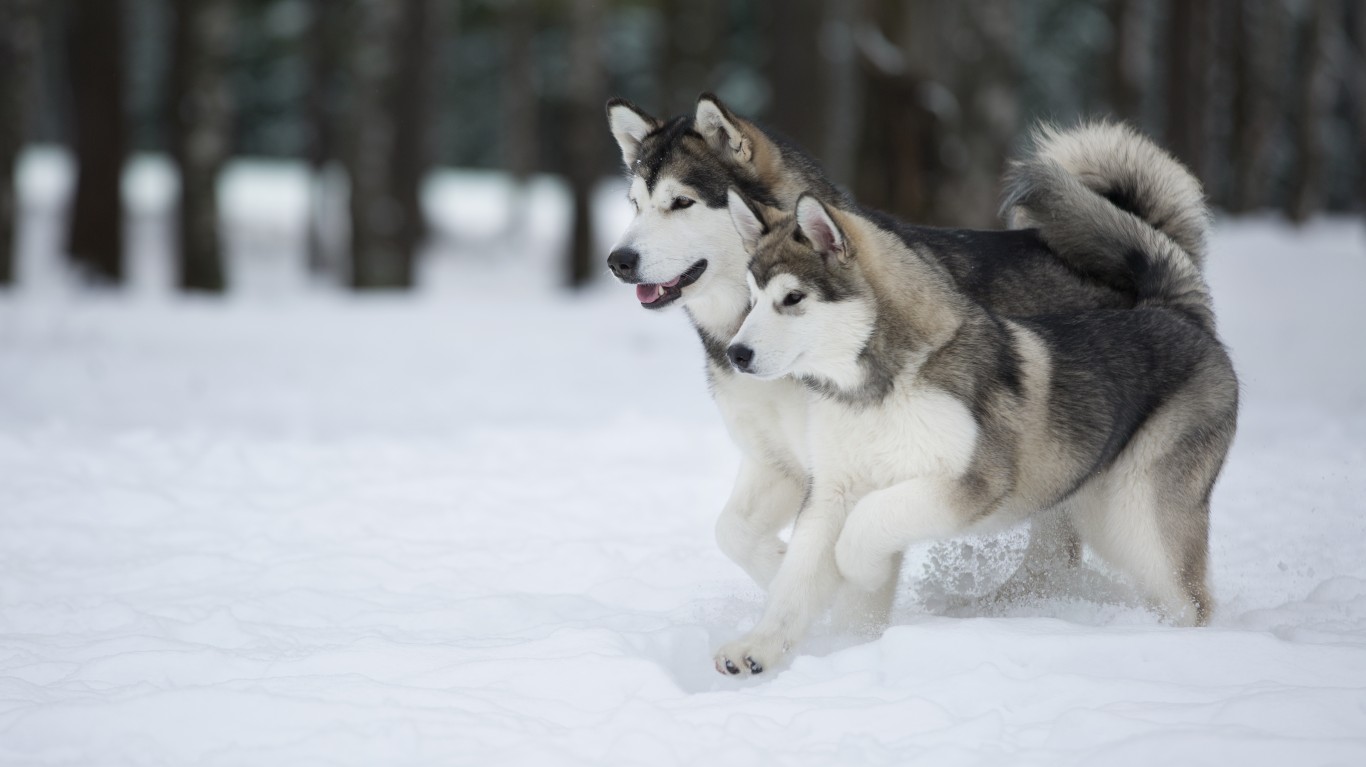 The Alaskan malamute, the official dog of the largest U.S. state, is named after the Mahlemut people of Alaska, a native Inuit tribe whose remoteness helped preserve the purity of this ancient dog breed. Malamutes are true working dogs and have been used to pull sleds, hunt seals, and protect people from bears. They are also friendly, loyal, and make great pets. 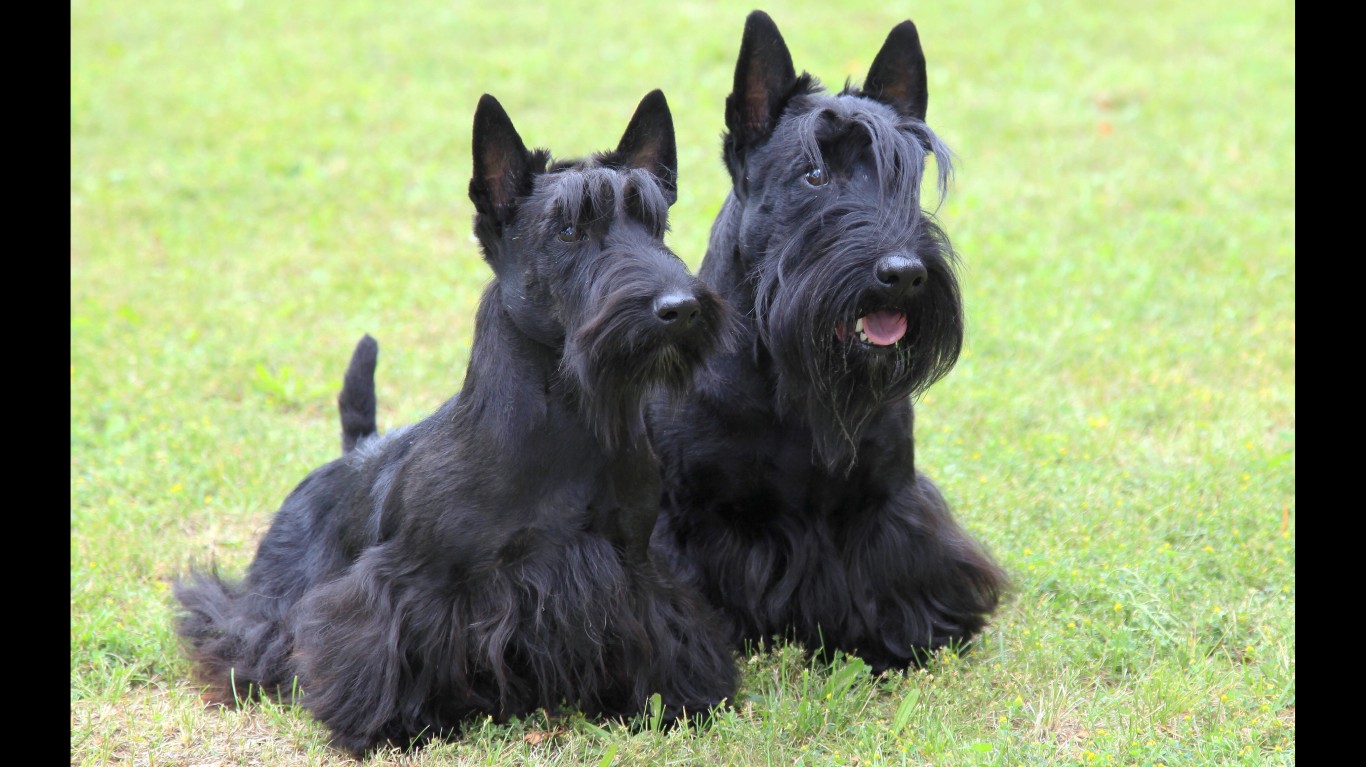 The Scottie, steadfast and loyal, is thought to be the oldest of the Highland terriers and may be the oldest dog indigenous to Britain. Although it’s in the bottom half of our list, it has been incredibly popular with famous people. Owners of Scotties have included Humphrey Bogart, Charles Lindbergh, Franklin Roosevelt, and Shirley Temple. 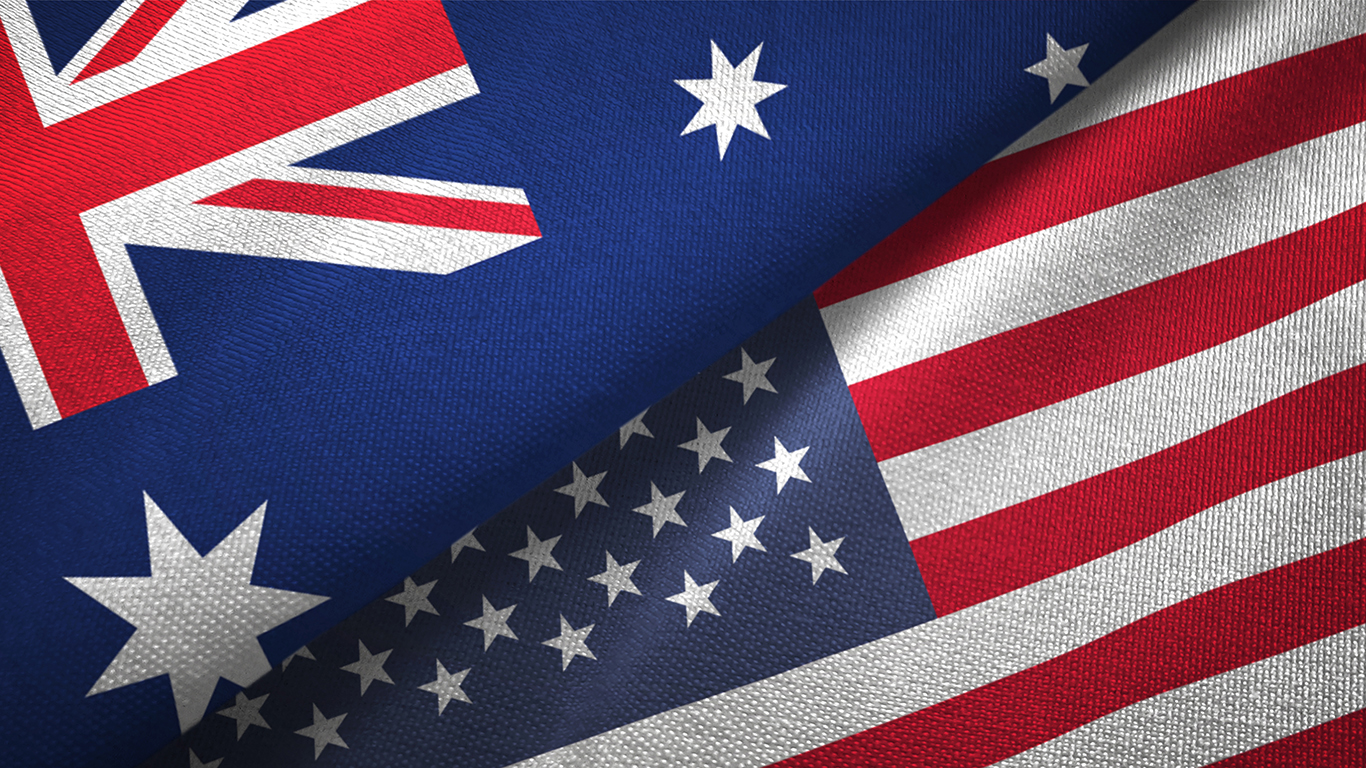 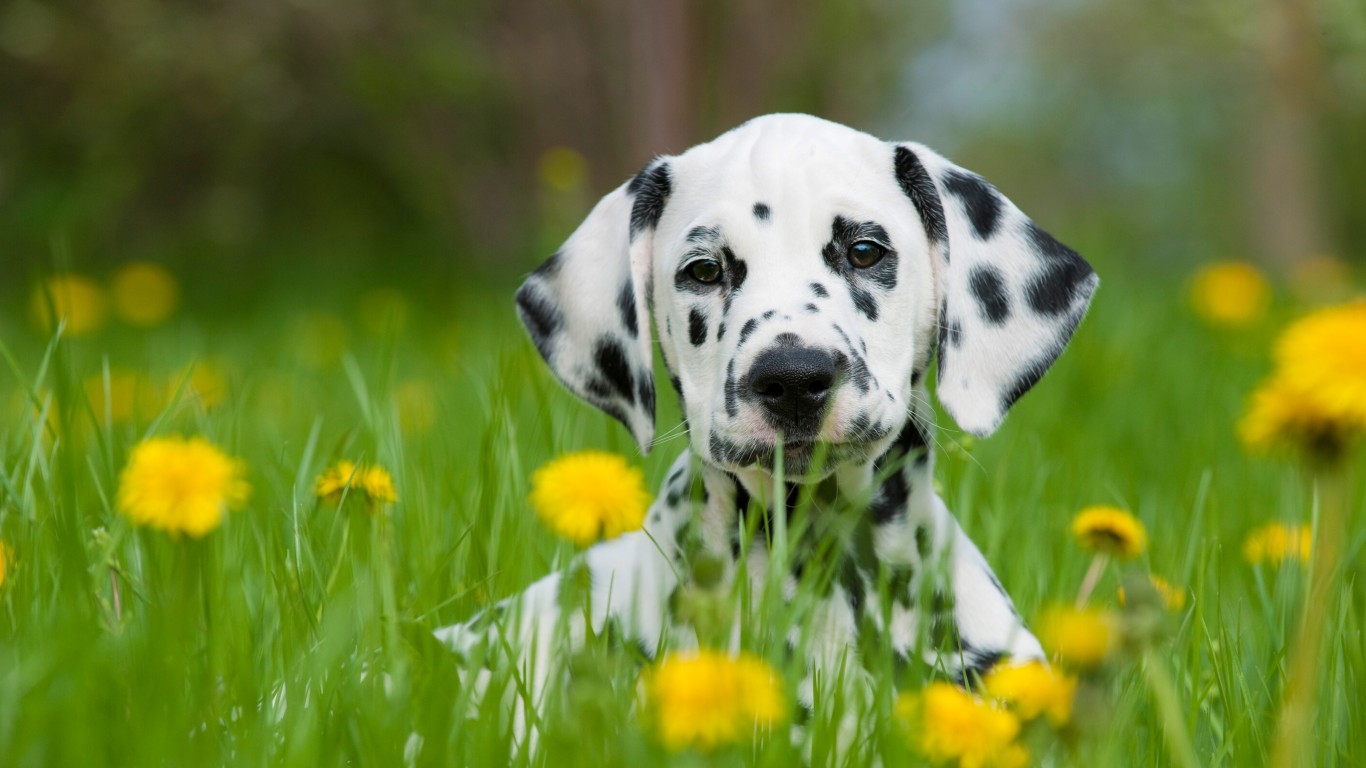 The Dalmatian is known for its spotted coat, although puppies are born without spots. It has a unique AKC designation — coach dog — as it was used to accompany and guard horse-drawn coaches. The breed has been known to generations of children as the star of the Dodie Smith book and Walt Disney film adaptation “101 Dalmatians.” 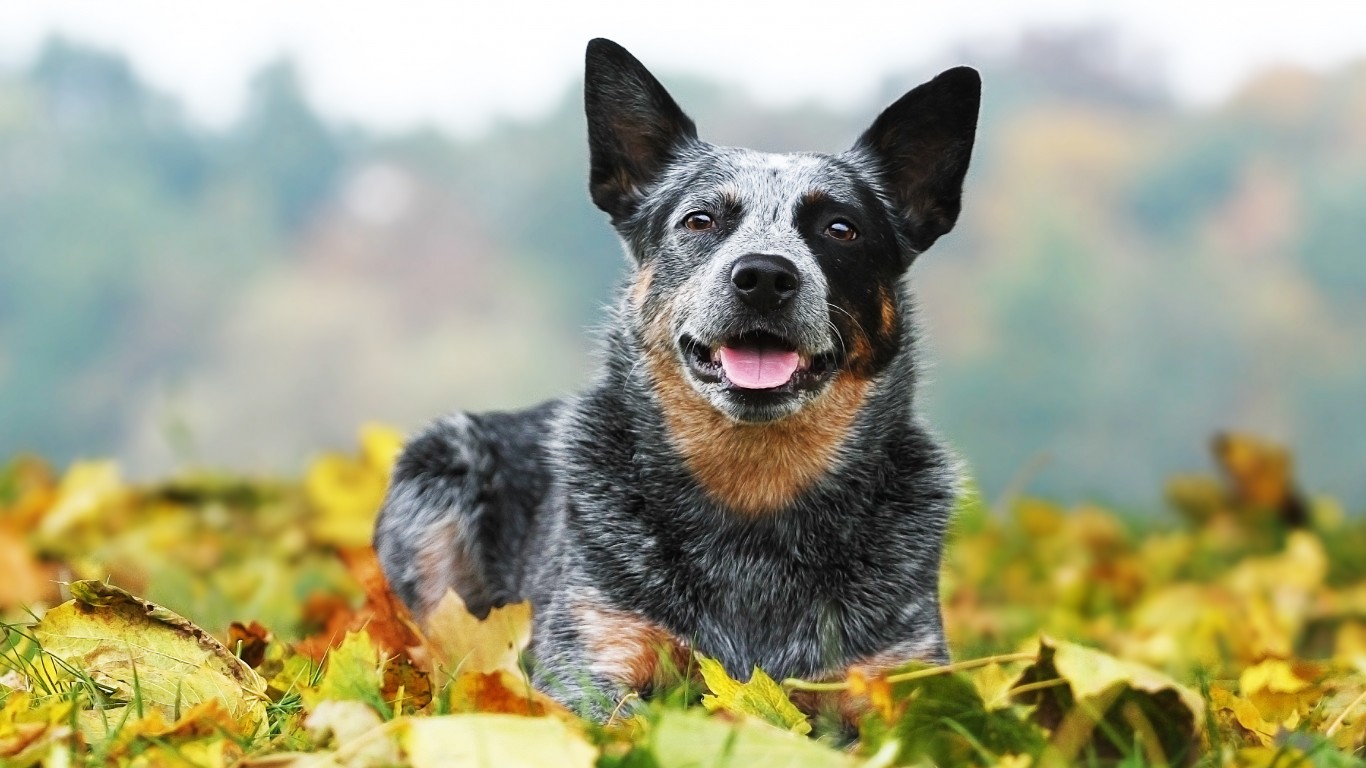 The Australian cattle dog is known for its agility. Bred to herd animals many times its size, it is not easily intimidated. The animal needs a lot of exercise — more than a daily walk — and mental stimulation. If not given enough to do it will not be happy. 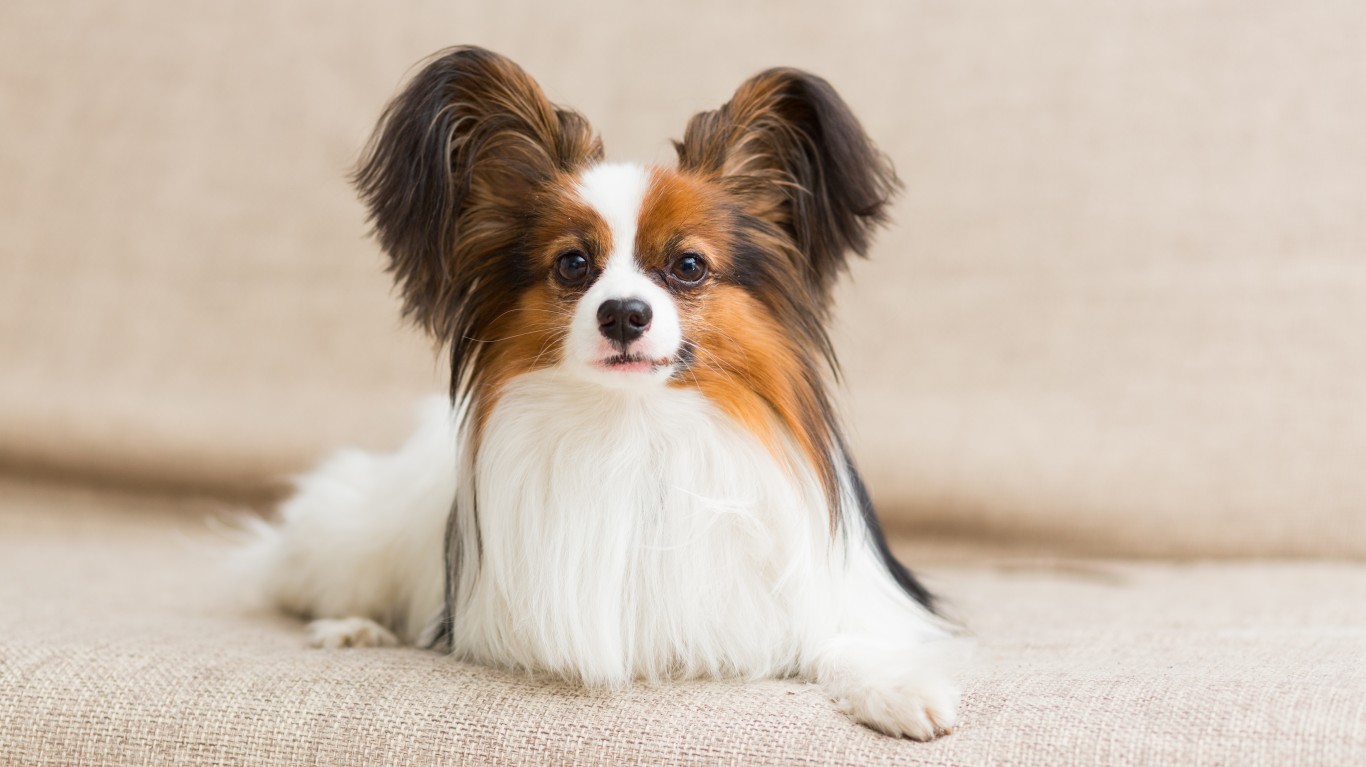 This toy dog is named for the shape of its ears — “papillon” is French for butterfly. It was developed during the Renaissance by crossing other toy breeds with spaniels. It became popular with royalty and was featured in portraits by Rembrandt, Rubens, and other famous artists. Story has it that a papillion owned by Marie Antoinette waited outside the prison for the doomed queen. 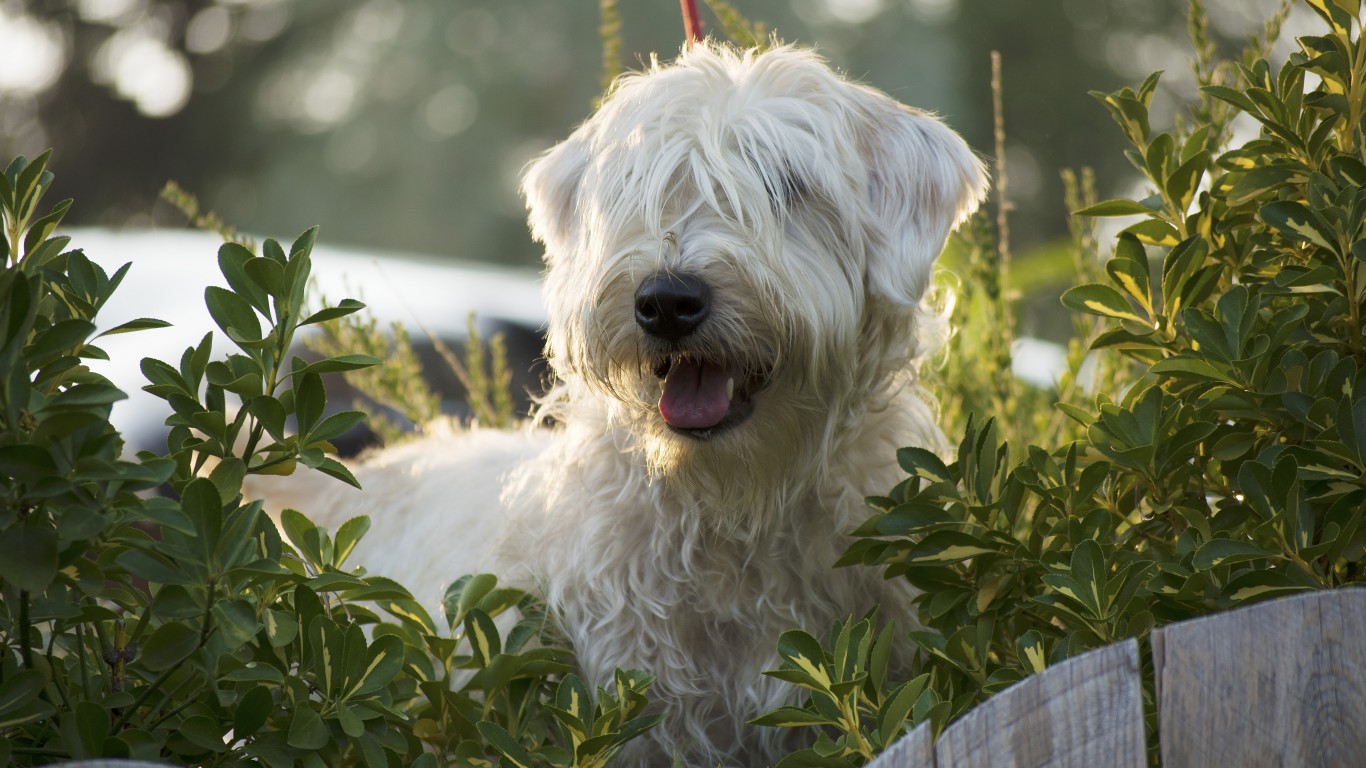 This sturdy terrier originated in Ireland, where it was used as an all-around farm dog. It has a soft coat that comes in various wheat-like shades and a lot of facial hair. 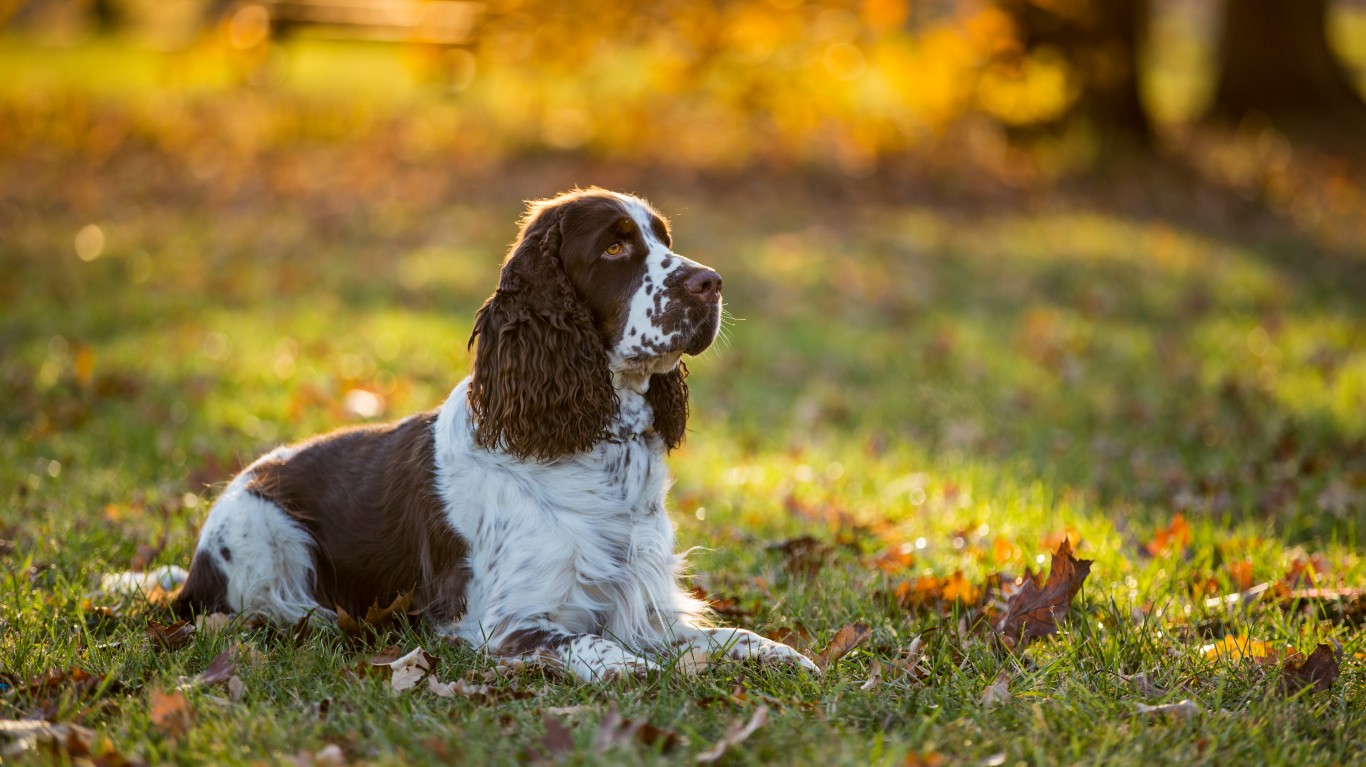 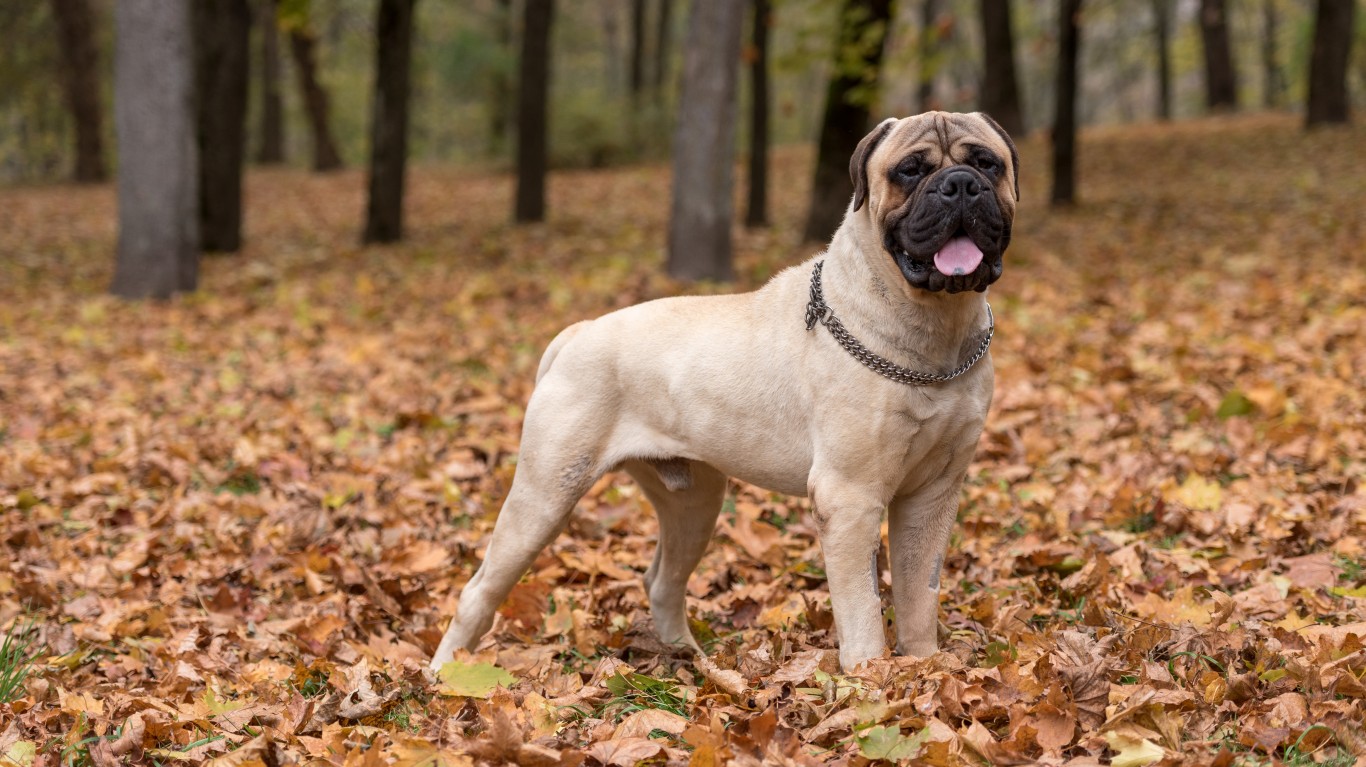 As the name suggests, the bullmastiff is the result of bulldog and mastiff crosses. It was bred to guard country estates and game preserves from poachers. It is large, tipping the scale at up to 130 pounds, and is powerful and intimidating. The bullmastiff requires careful training.