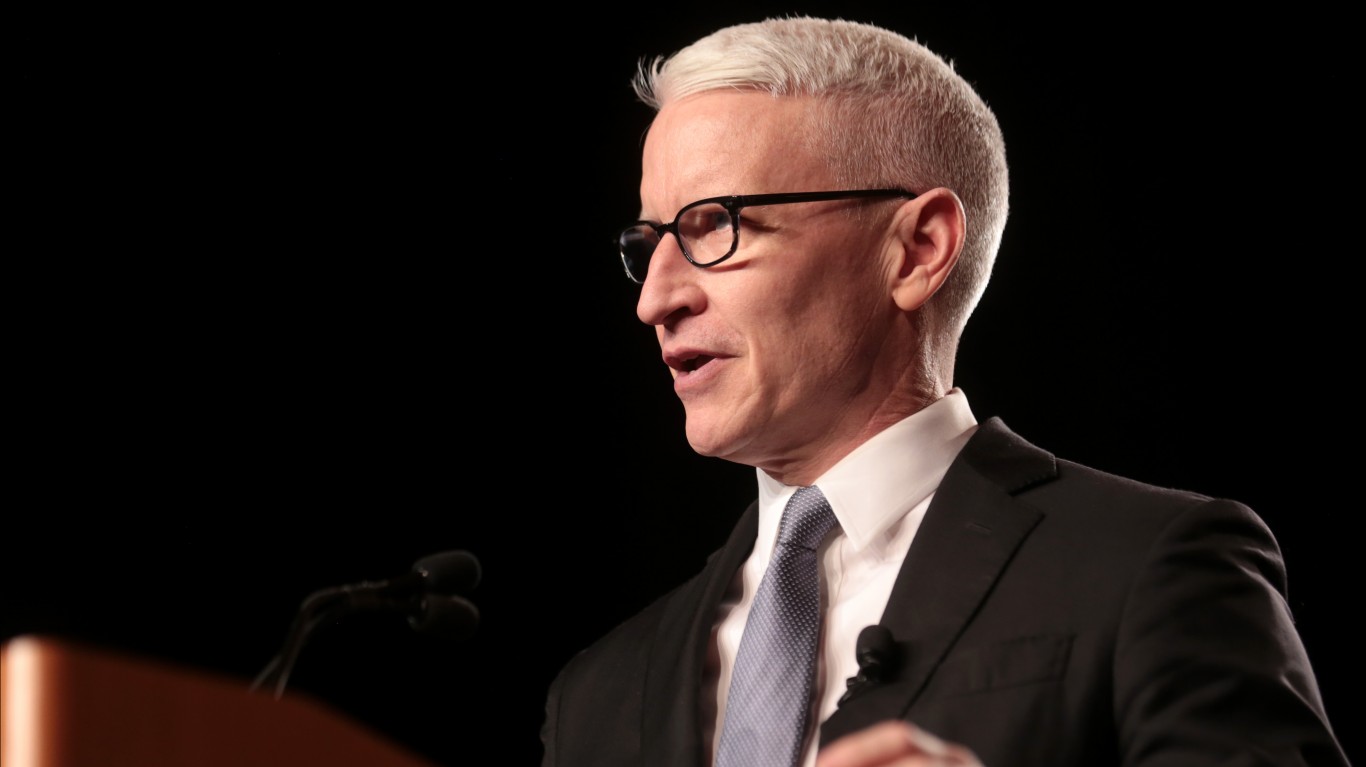 Born to the prosperous Vanderbilt family, Anderson Cooper first acquainted himself with audiences as a news correspondent on ABC and CNN. He began hosting his own show, “Anderson Cooper 360,Â°” in 2003. It’s been on the air since. The Emmy-winner often appears as a guest on other news shows, late night talk shows, and hosts CNN’s New Year’s Eve specials.

George Lopez worked as a stand-up comic before starring on the sitcom “George Lopez,” which ran for six seasons. In 2009 he debuted “Lopez Tonight” on TBS, making him the first Latino late-night talk show host on an American network. Following the show’s finale in 2011, Lopez has made frequent television appearances including on shows such as “Entertainment Tonight,” “The View,” and “The Talk.” 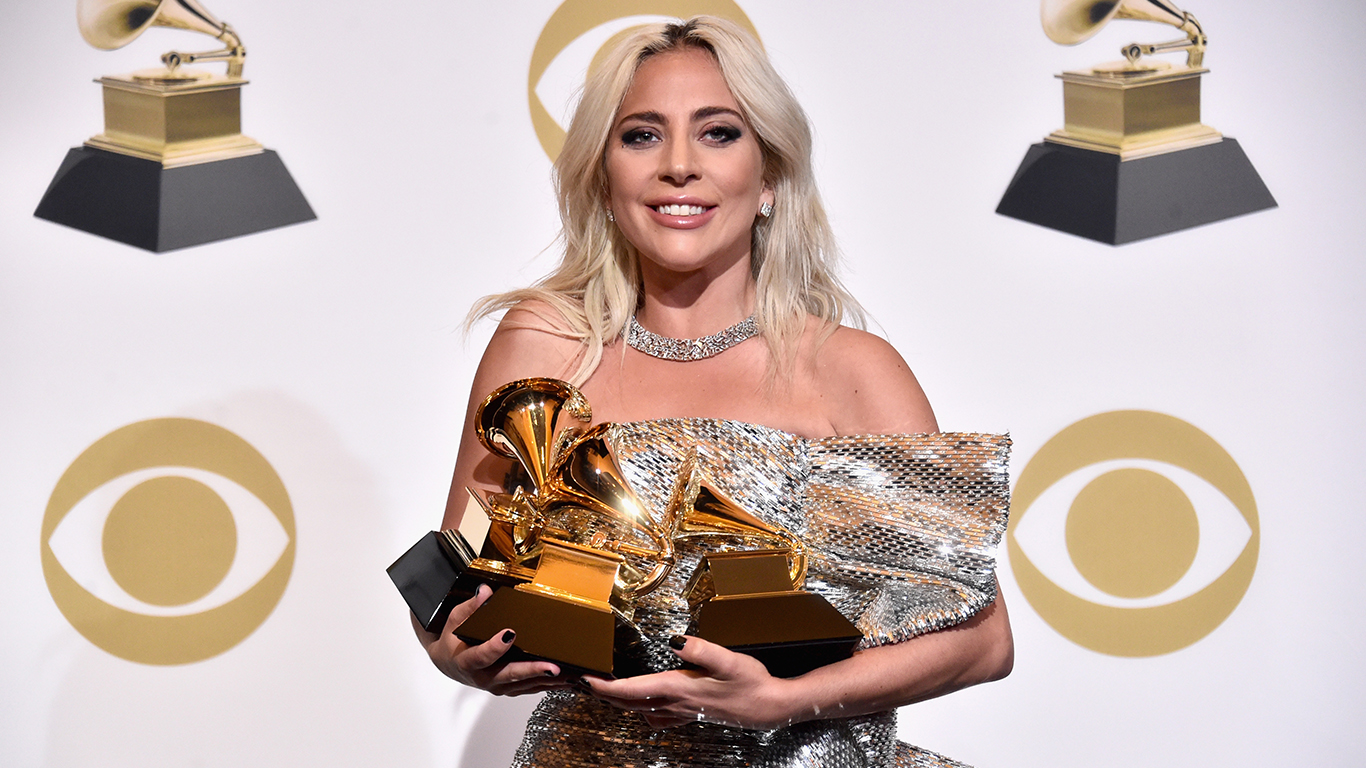 Alex Trebek has been host of the hugely popular game show “Jeopardy!” for an astounding 36 years. The cultural icon has been famously lampooned by shows such as “Saturday Night Live” — a show on which he’s even appeared himself. Trebek has revealed a vulnerable side over the past year, following an admission to the public that he has been diagnosed with stage 4 pancreatic cancer. Simon Cowell first found success with the British television show “Pop Idol” before appearing as a judge on the contest show “American Idol.” Despite his oftentimes insensitive demeanor toward show contestants, Cowell remained popular among U.S. audiences as he launched another music show adapted from a British program, “The X Factor.” Cowell has won numerous awards for his work on TV, including Favorite Villain at the 2013 Kids’ Choice Awards. 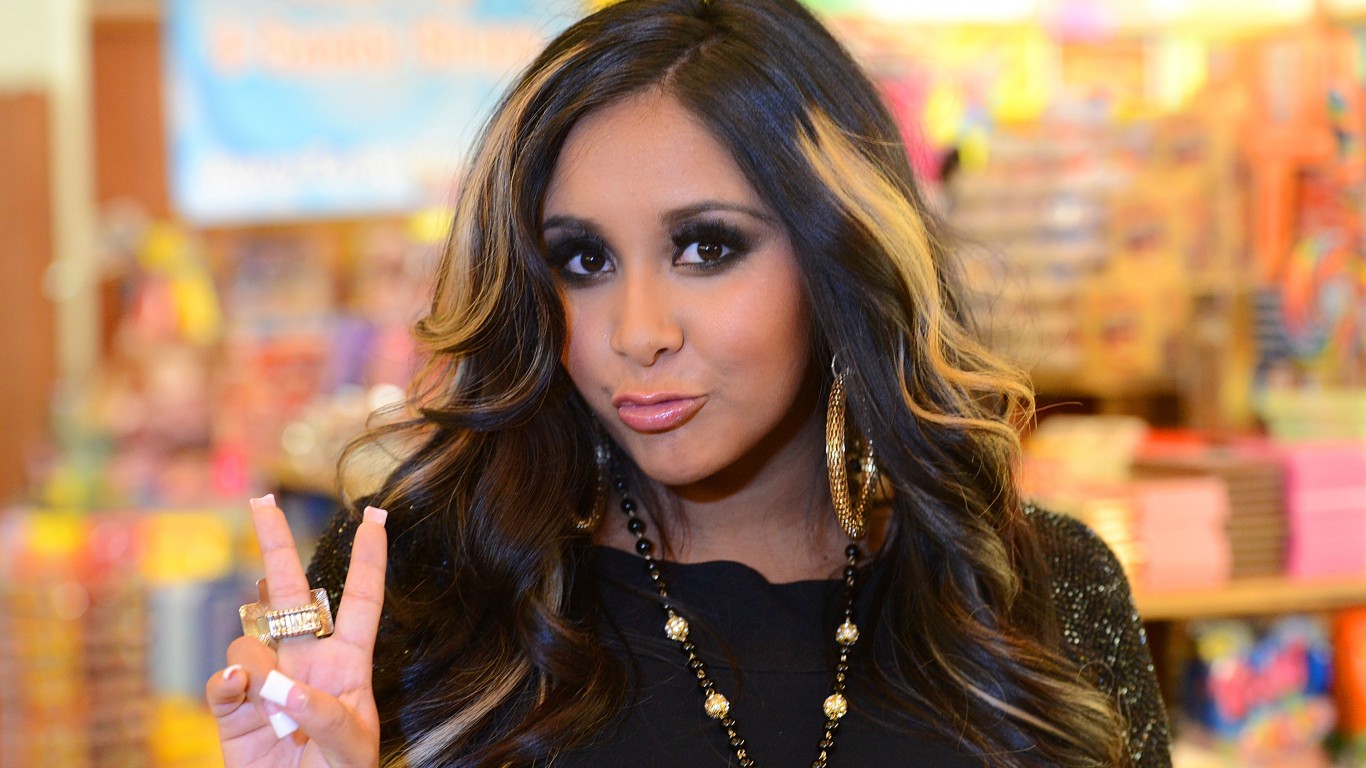 Nicole “Snooki” Polizzi rose to prominence as a cast member on MTV’s reality show “Jersey Shore,” which ran for six seasons beginning in 2009. The 4′ 8″ Polizzi has remained in the public eye since, appearing on daytime and late night talk shows, “Dancing with the Stars,” “The Apprentice,” and “Jersey Shore” spin-offs “Snooki & JWoww” and “Jersey Shore Family Vacation.”