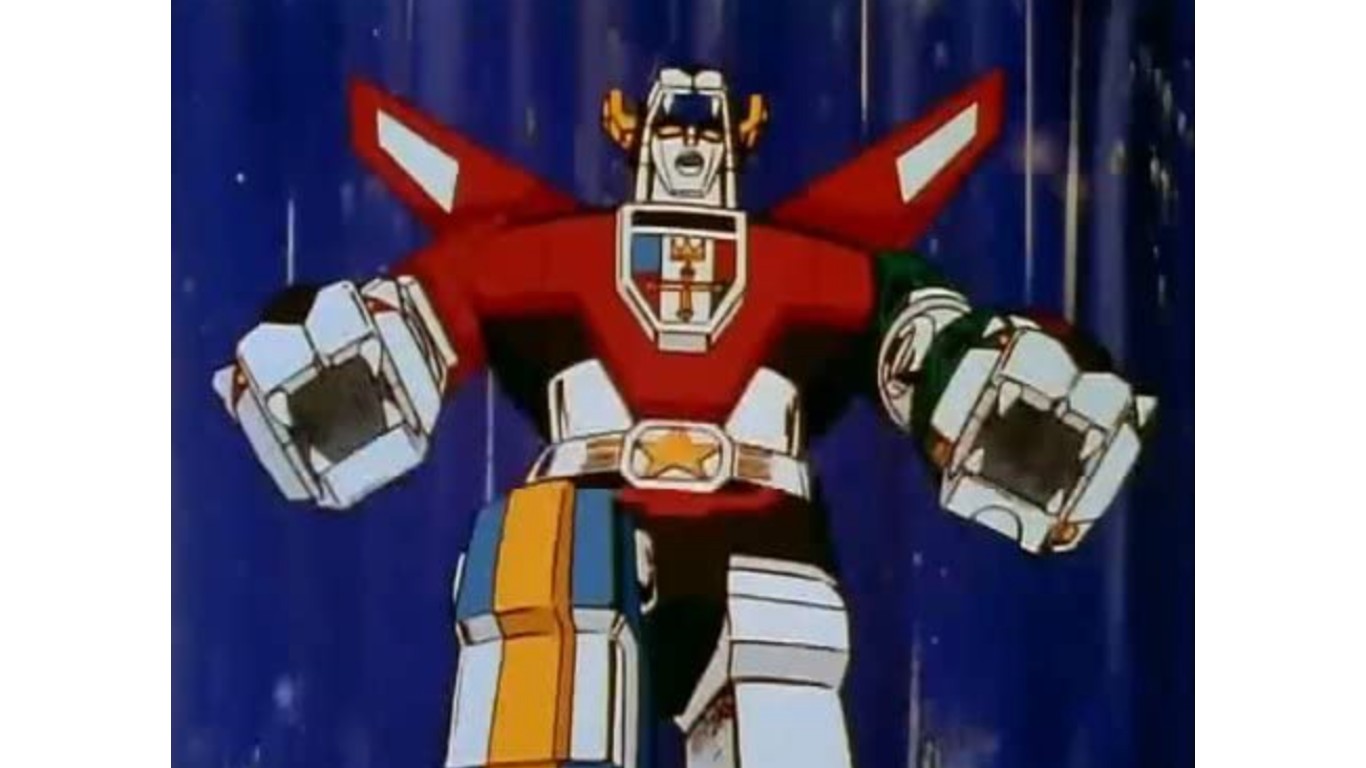 Voltron is a giant super robot piloted by a team of five space explorers in the television series of the same name. 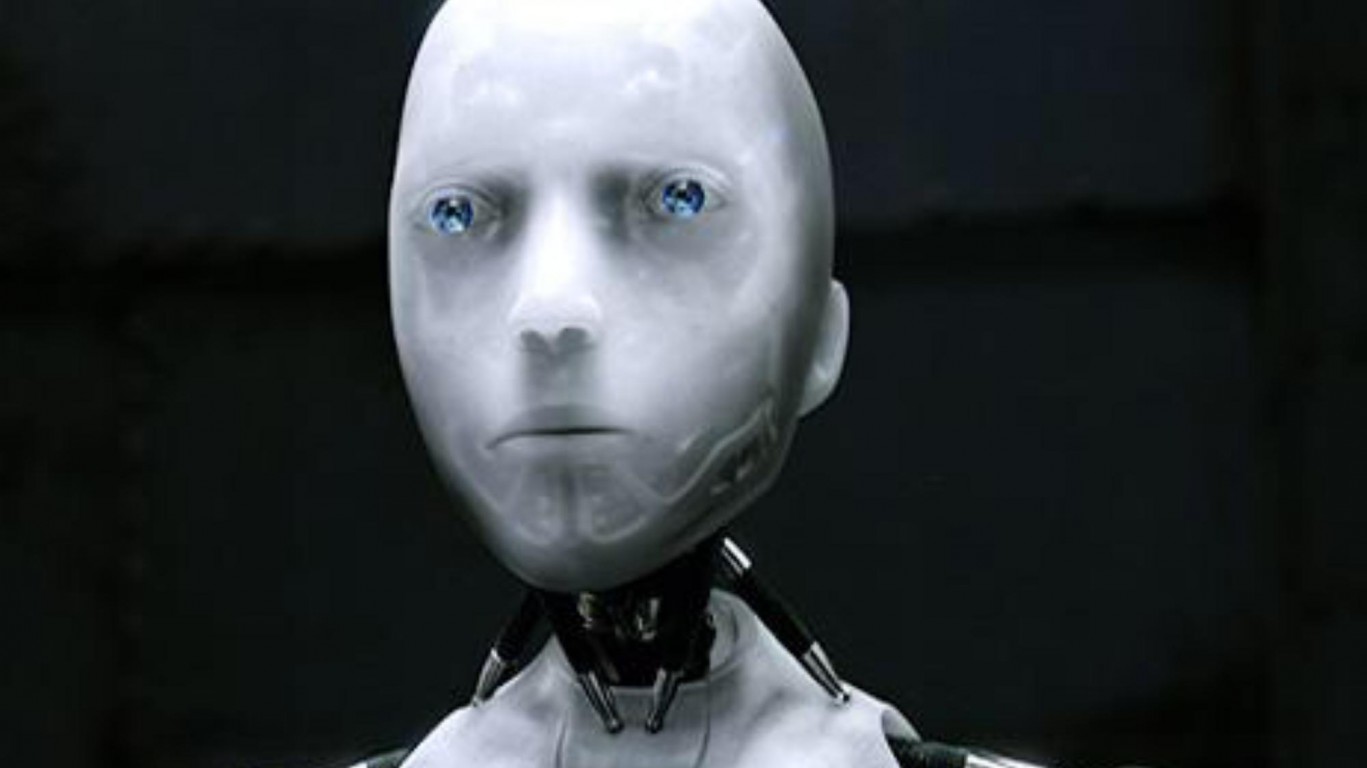 In the film “I, Robot,” highly intelligent robots fill public service positions in a dystopian world and operate under the Three Rules of Robotics, originally devised by science fiction giant Isaac Asimov. Sonny, in this film loosely based on Asimov’s stories, is a different kind of robot who can ignore these rules. 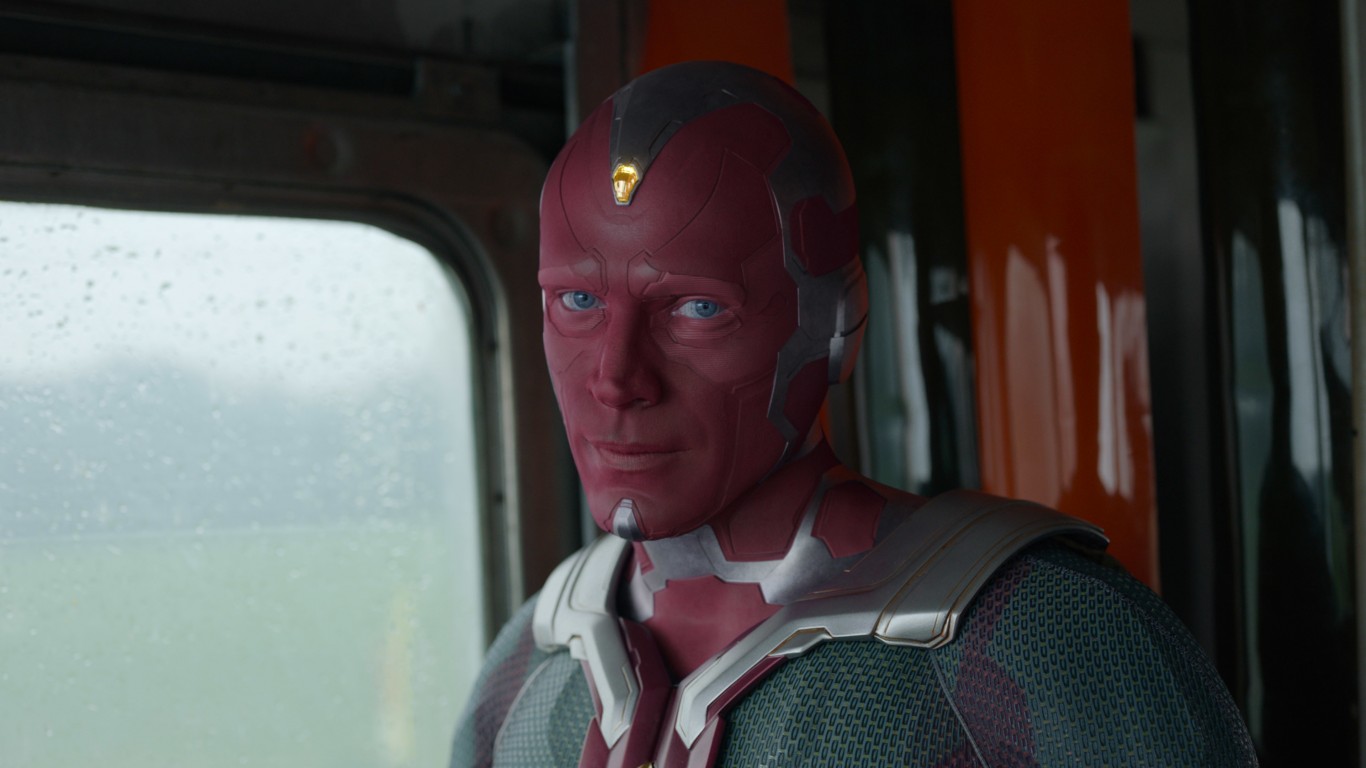 Vision is an android, also called a synthezoid, created by Ultron as a weapon against the Avengers. 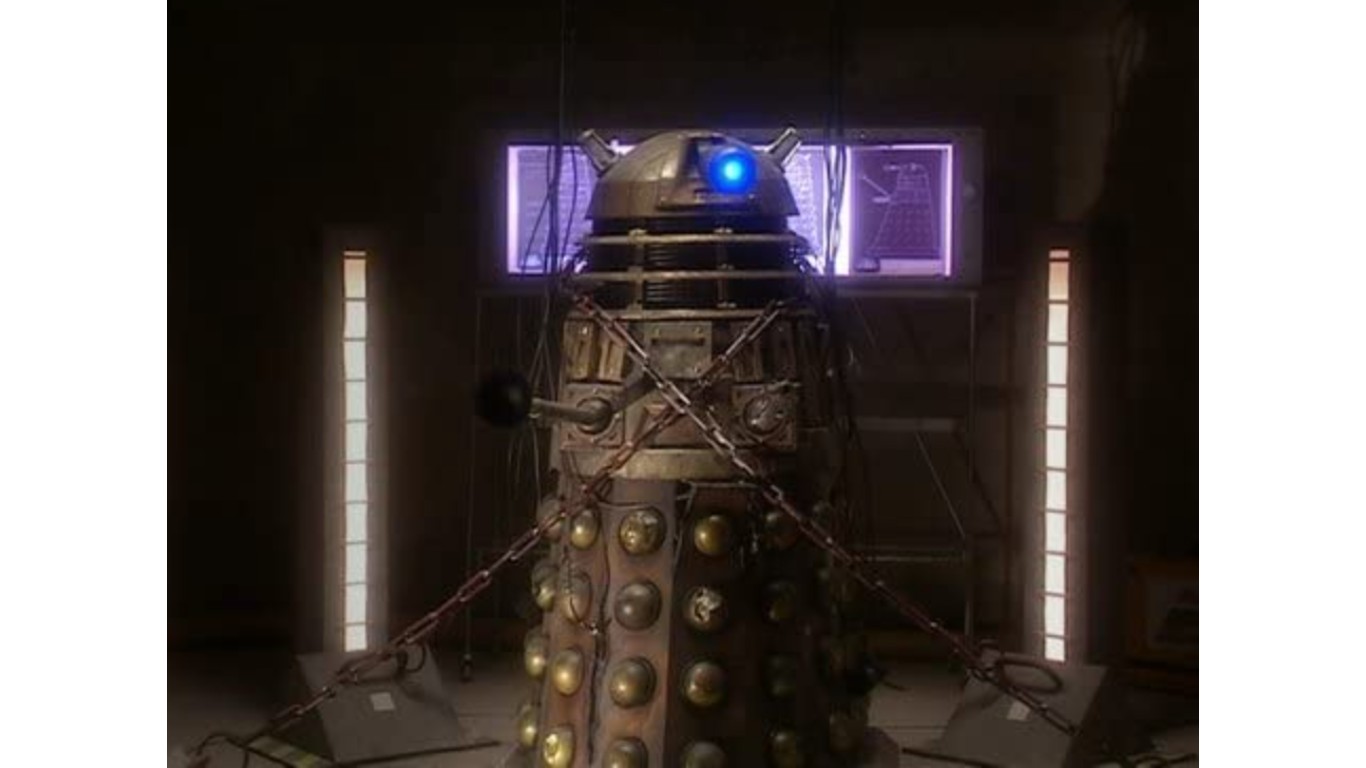 The Daleks are merciless, Nazi-like cyborg aliens bent on the conquest of the universe and the extermination of what they regard as inferior races in the second British television series featuring Doctor Who. 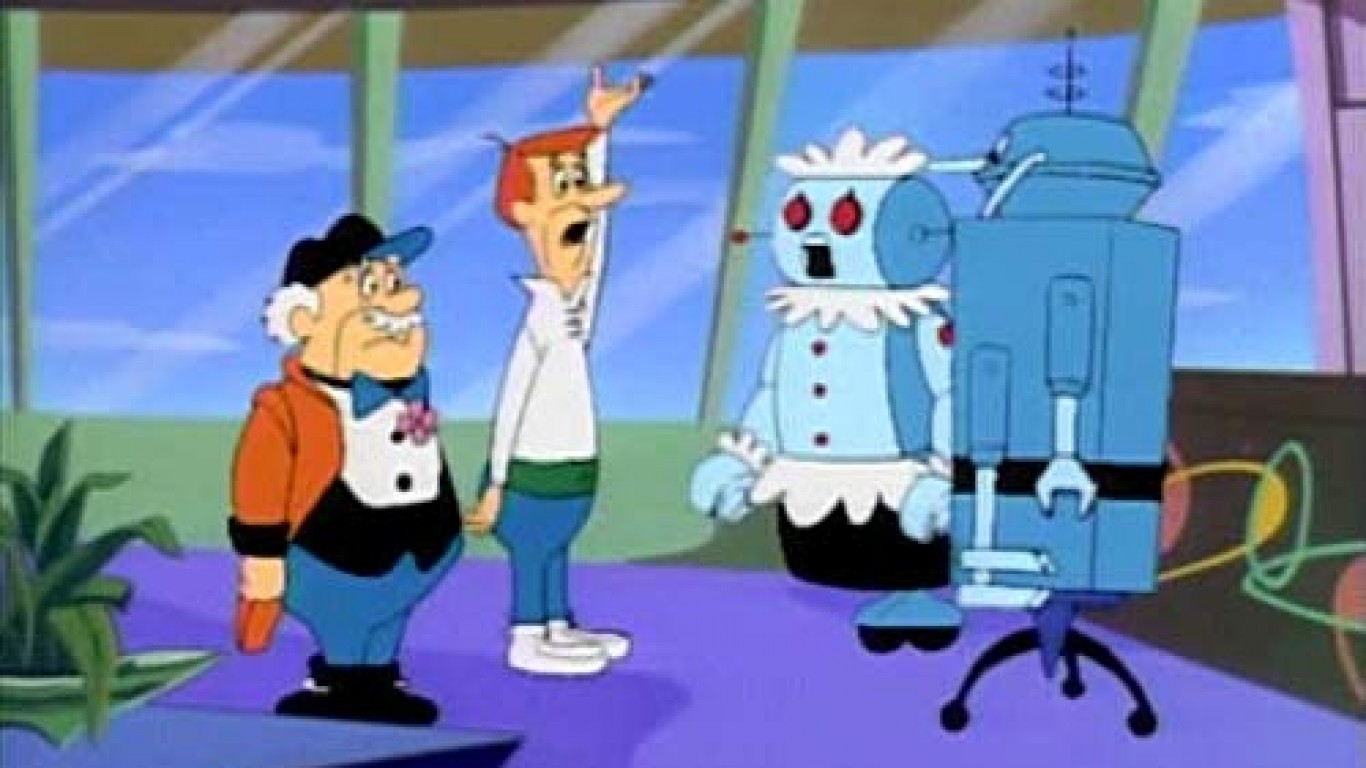 Rosie is the Jetson family’s robotic maid and housekeeper in this animated science fiction sitcom — created by Hanna-Barbera as a counterpoint to their caveman series “The Flintstones.”