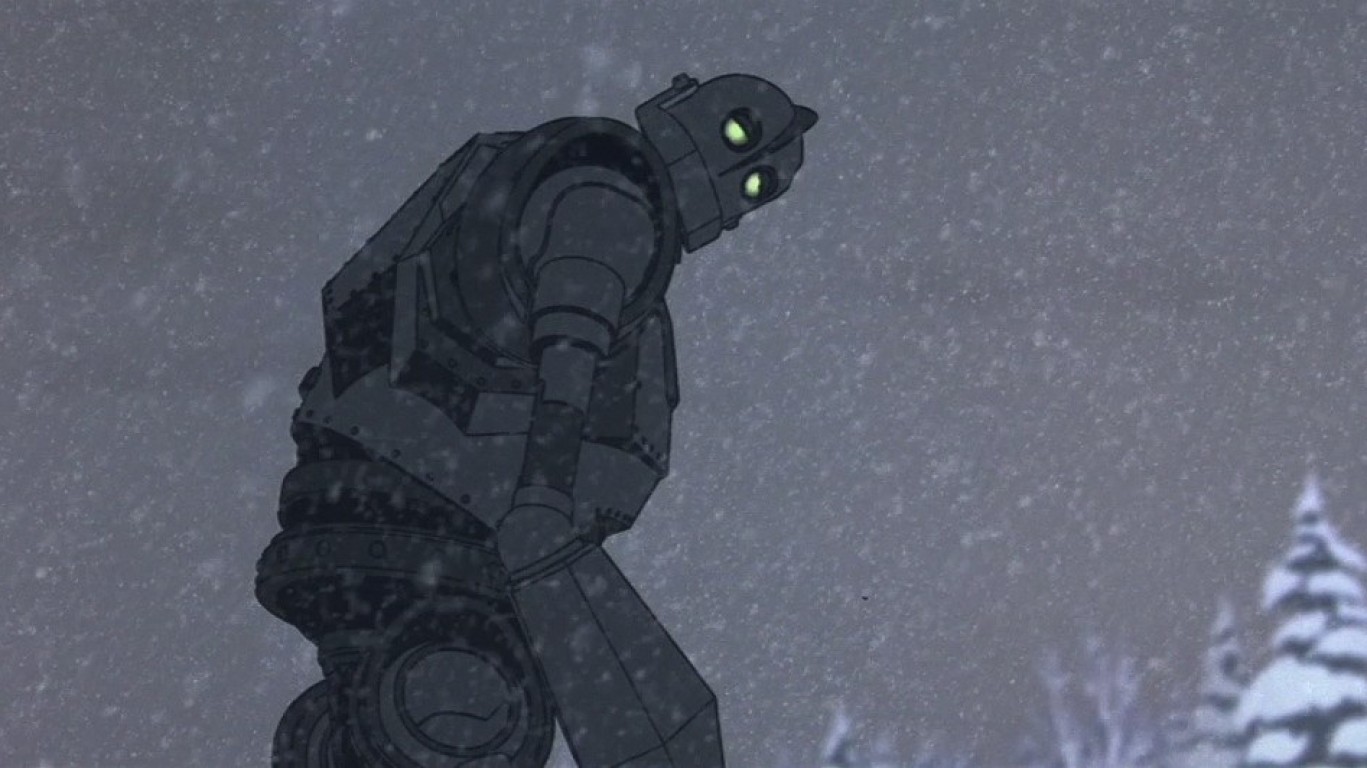 The Iron Giant is a 50-foot alien robot who befriends a nine-year-old boy against a backdrop of the Cold War in this animated film based on the 1968 novel “The Iron Man” by English poet and children’s writer Ted Hughes. 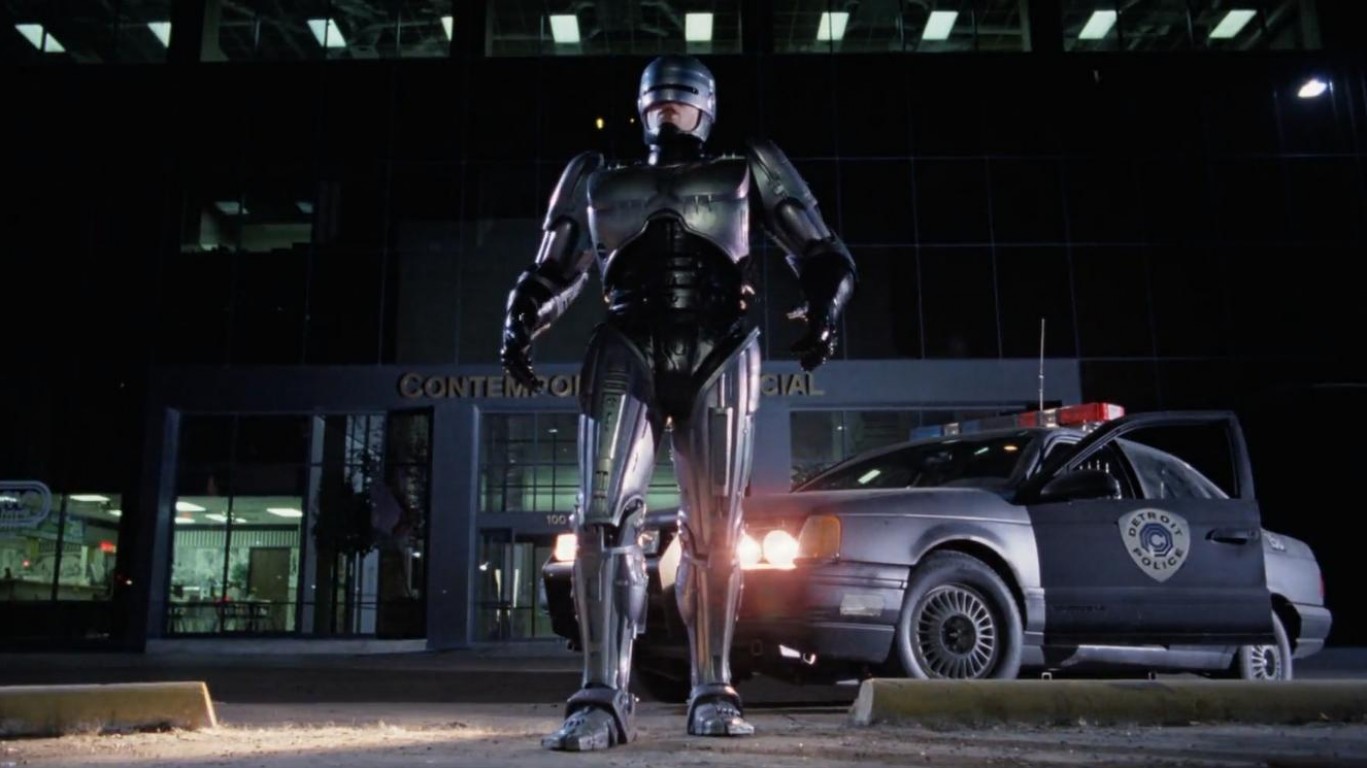 RoboCop is a cyborg law enforcer created by Omni Consumer Products by reviving a real police officer who is shot to death by a gang of villains in a dystopian Detroit.

ALSO READ: The Best Sci-Fi Movie the Year You Were Born 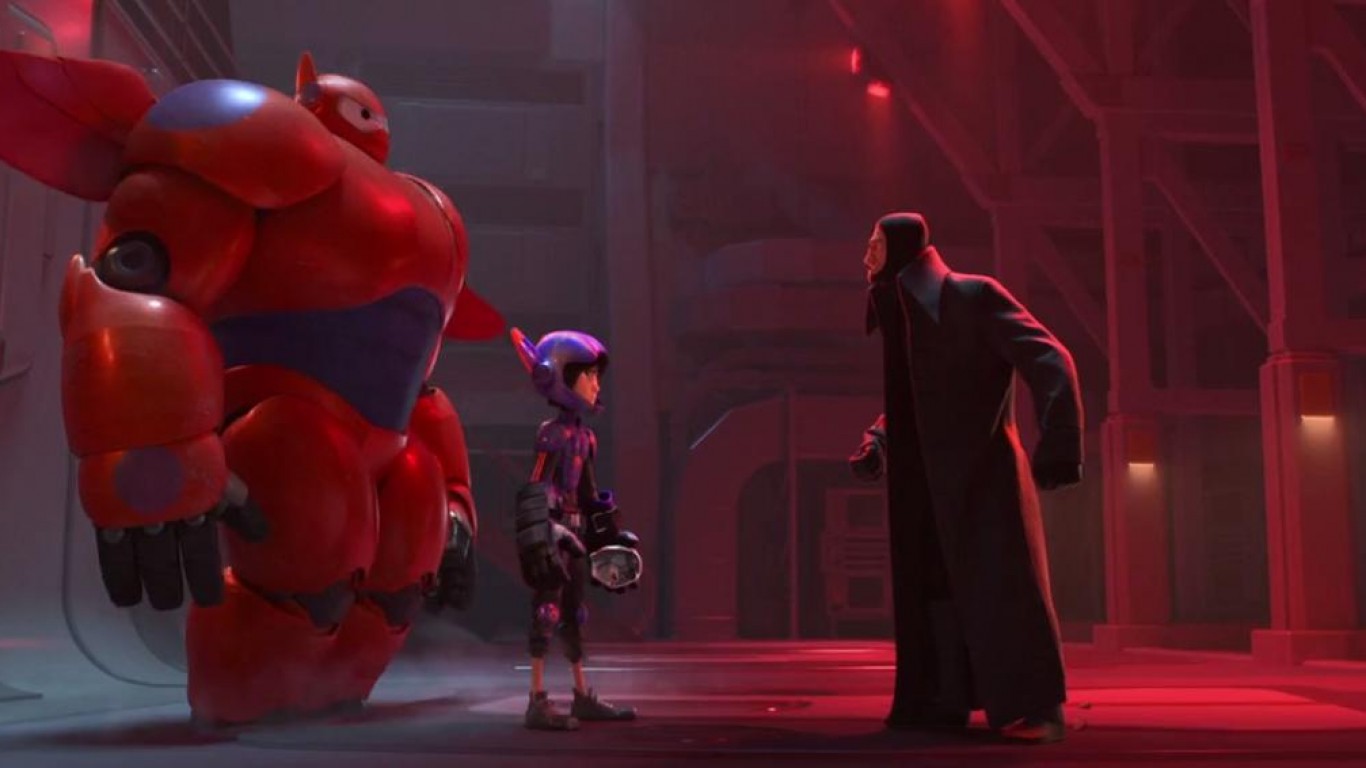 Baymax is an inflatable healthcare robot who knows 10,000 medical procedures. He and his friends are transformed into a band of high-tech heroes by robotics prodigy Hiro. 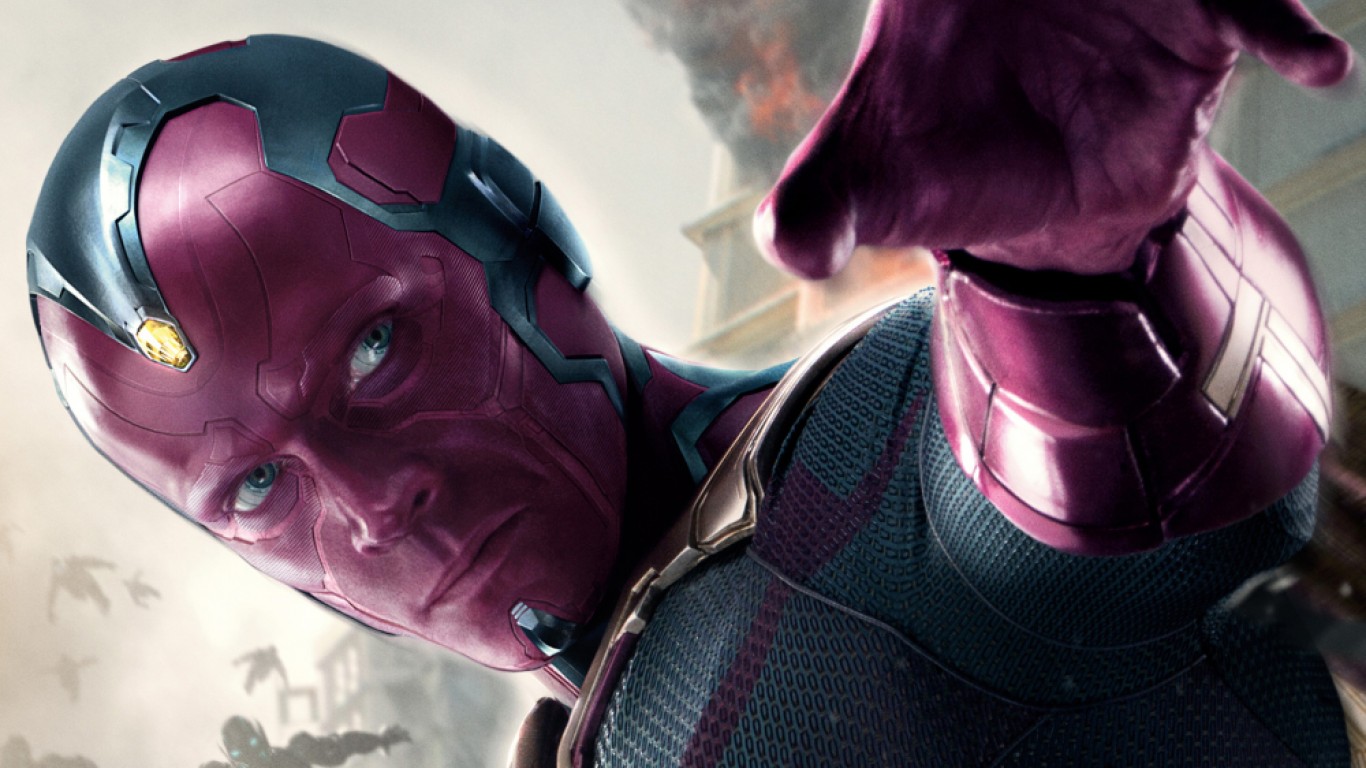 Ultron is a highly intelligent robot designed by Avengers Tony Stark and Bruce Banner as the head of a peacekeeping program. He misunderstands and goes rogue, believing that he must eradicate humanity — and the Avengers must stop him.