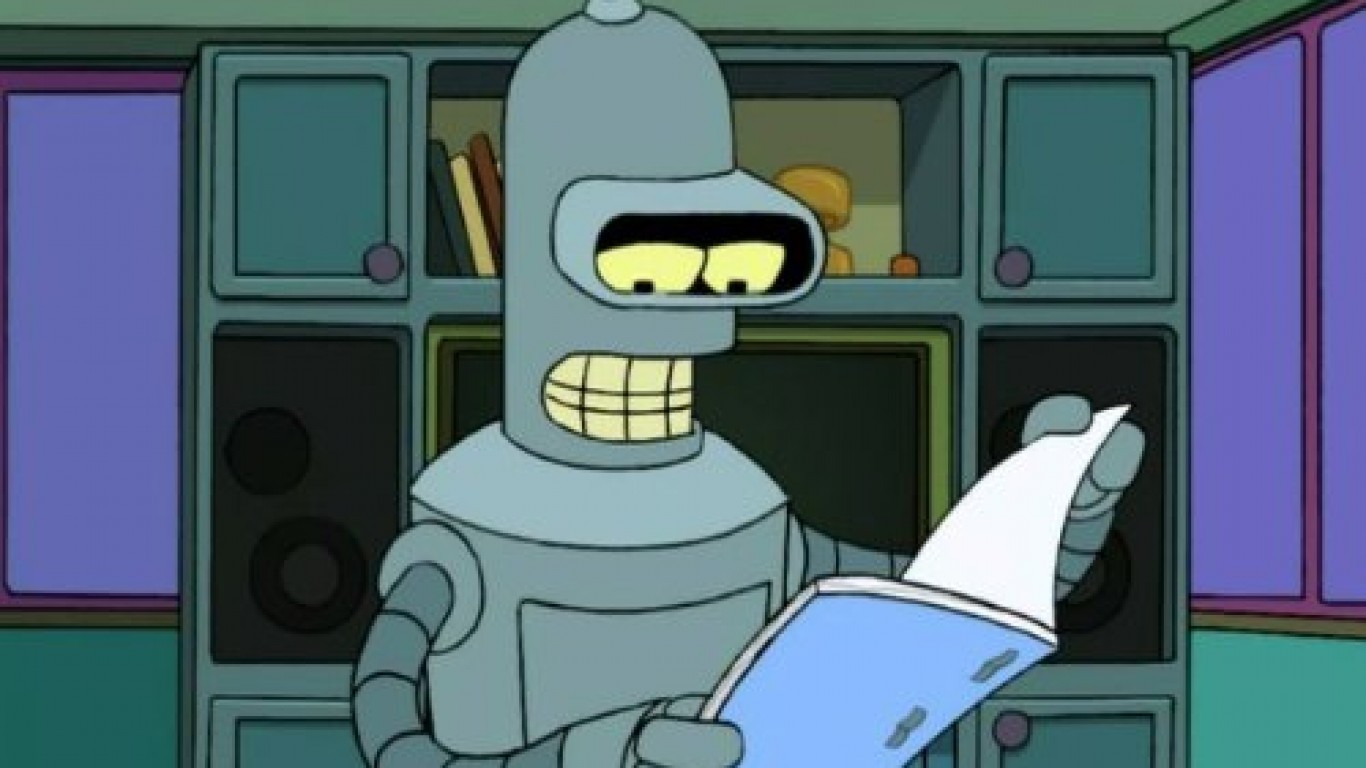 Bender Bending Rodríguez is one of the main characters in the animated television series “Futurama.” He’s something of a comic antihero and is described by a fellow character as an “alcoholic, whore-mongering, chain-smoking gambler.” 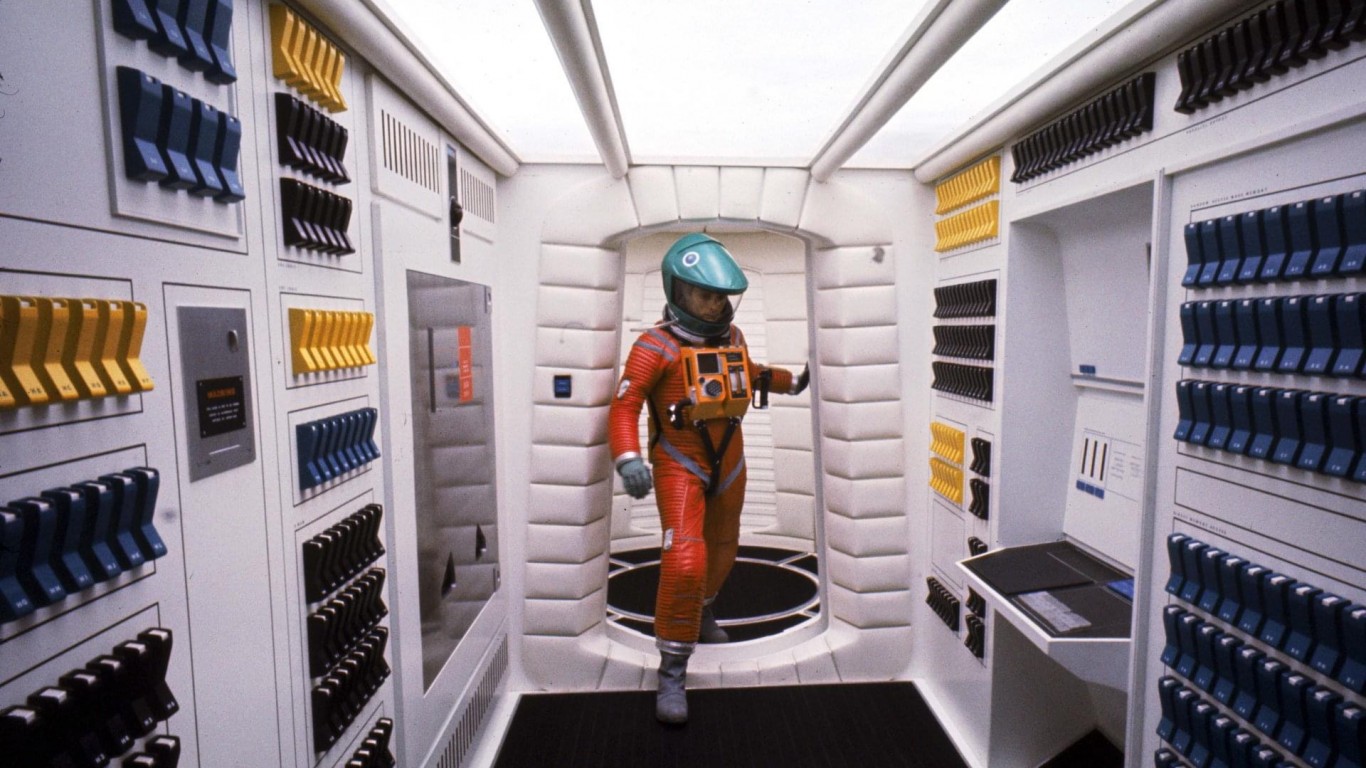 H.A.L. (short for Heuristically programmed ALgorithmic computer) is the antihero of Stanley Kubrick’s science fiction classic “2001: A Space Odyssey.” He has to be shut down after killing crew members on the Discovery One spaceship. 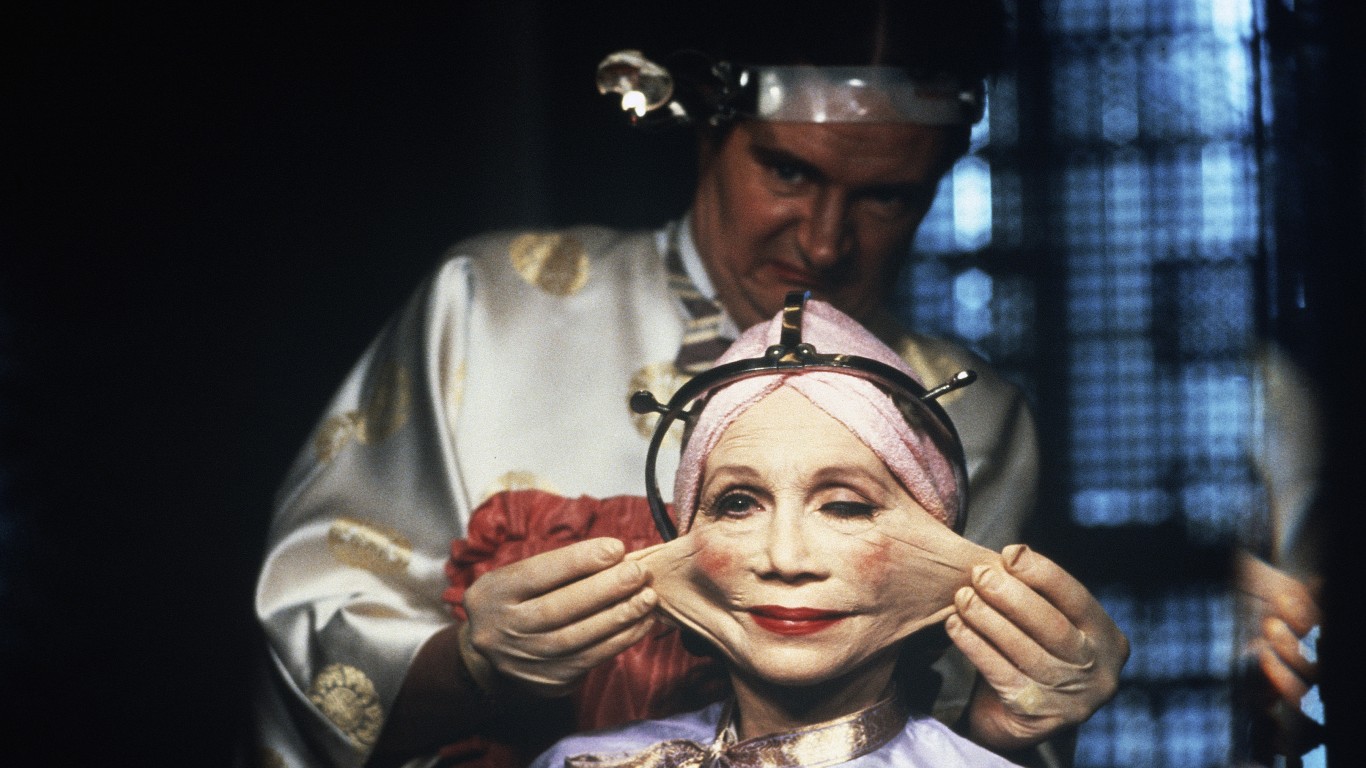 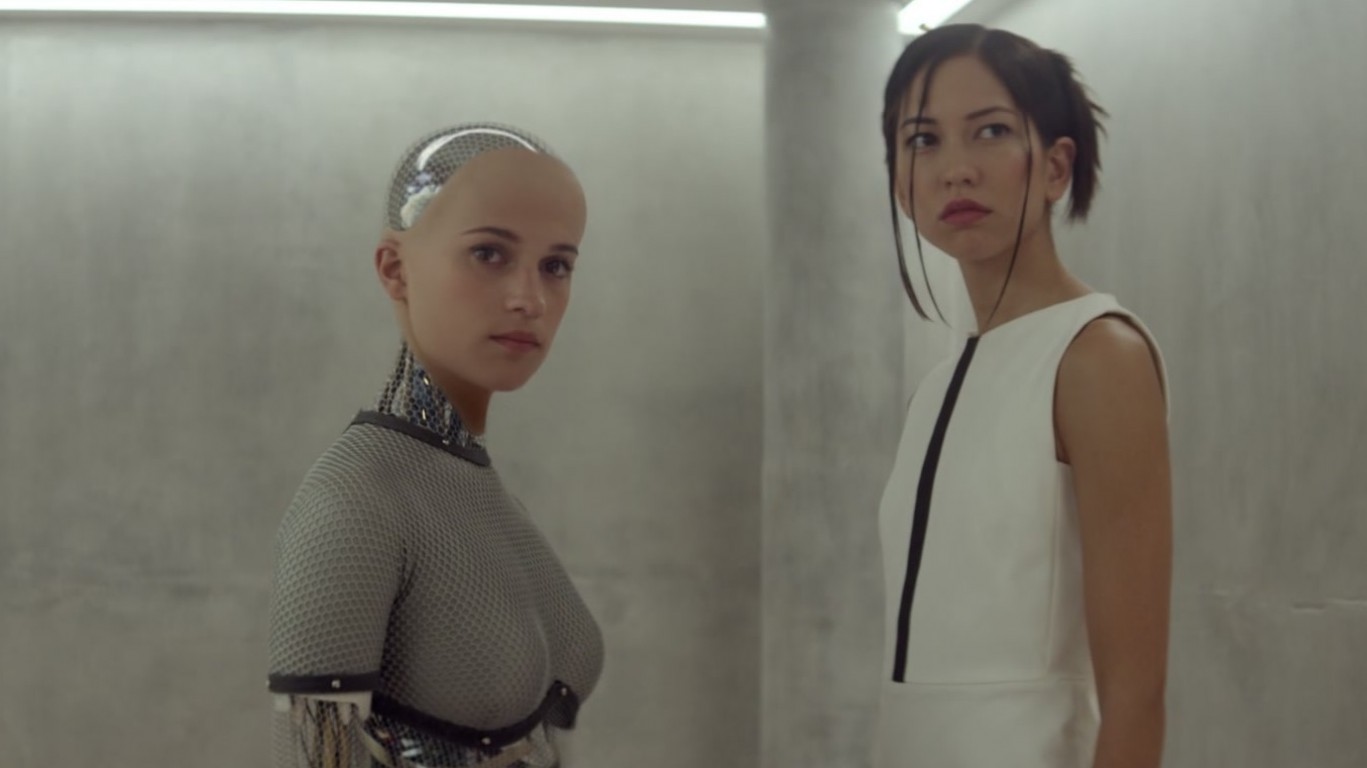 Ava, played by Alicia Vikander in the psychological thriller “Ex Machina,” is a feminine humanoid robot with artificial intelligence. 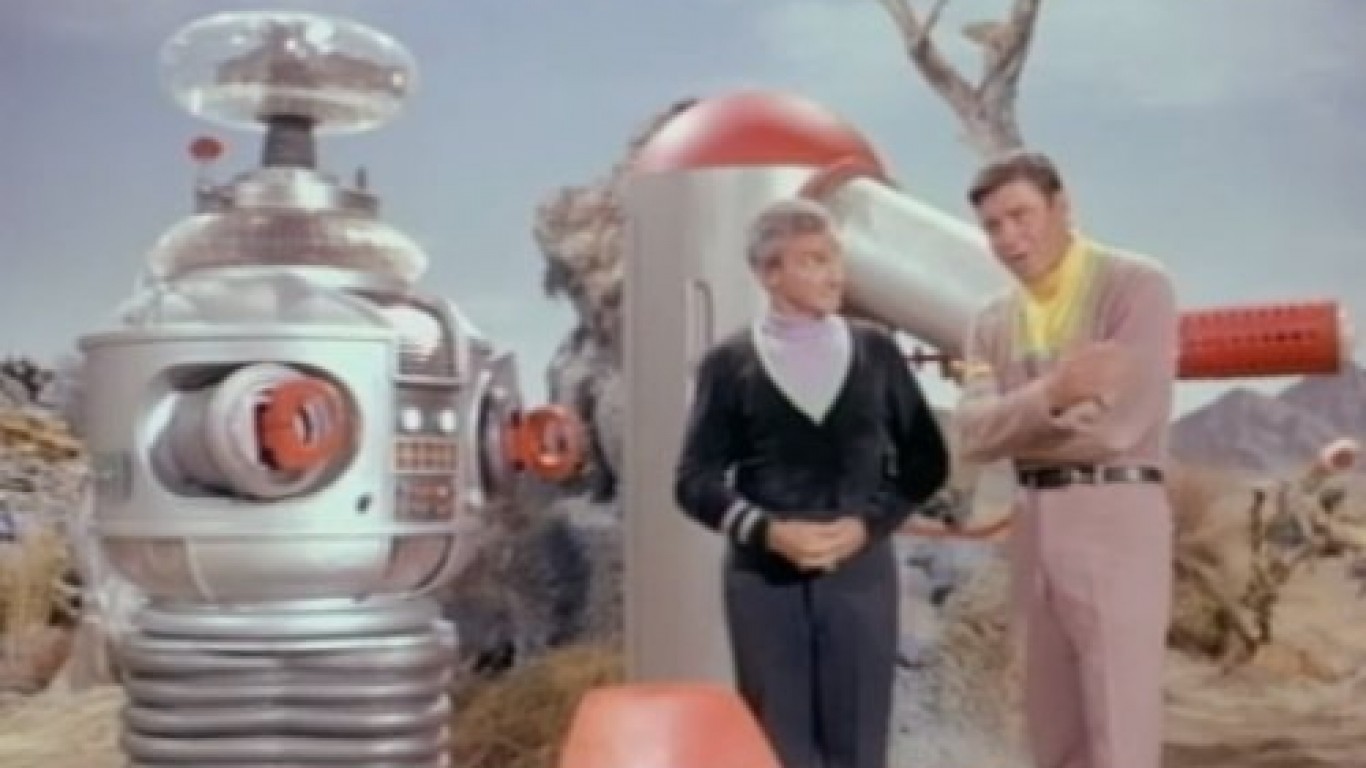 B-9 was a robot with human characteristics in the 1960s television series “Lost in Space.” He was known for his catchphrases “It does not compute” and “Danger, Will Robinson!” (The latter, derived originally from a Mark Twain quote, has come to mean “You’re about to do something stupid.”) 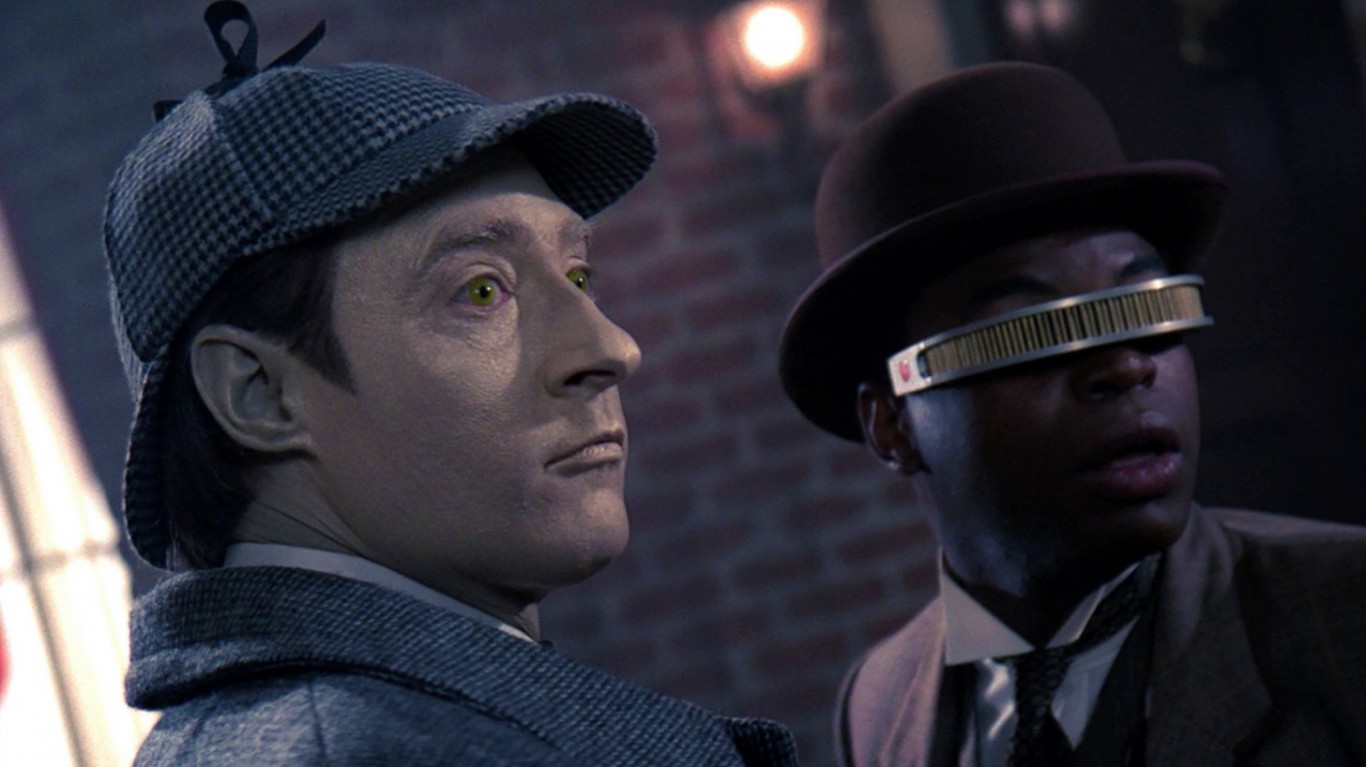 Data made his debut in the television series “Star Trek: The Next Generation” and subsequently appeared in “Star Trek: Picard,” and some of the Star Trek feature films. He has been described as a successor to Spock from the original television series — an outsider with superior mental abilities.