Although it is named after the reeds growing outside the cave — reeds that can be fashioned into musical instruments — Reed Flute Cave’s draw is one of sight, not sound. The cavern of stone pillars, which was used by ancient humans and rediscovered during WWII, is now illuminated with multicolored lights and open to visitors. 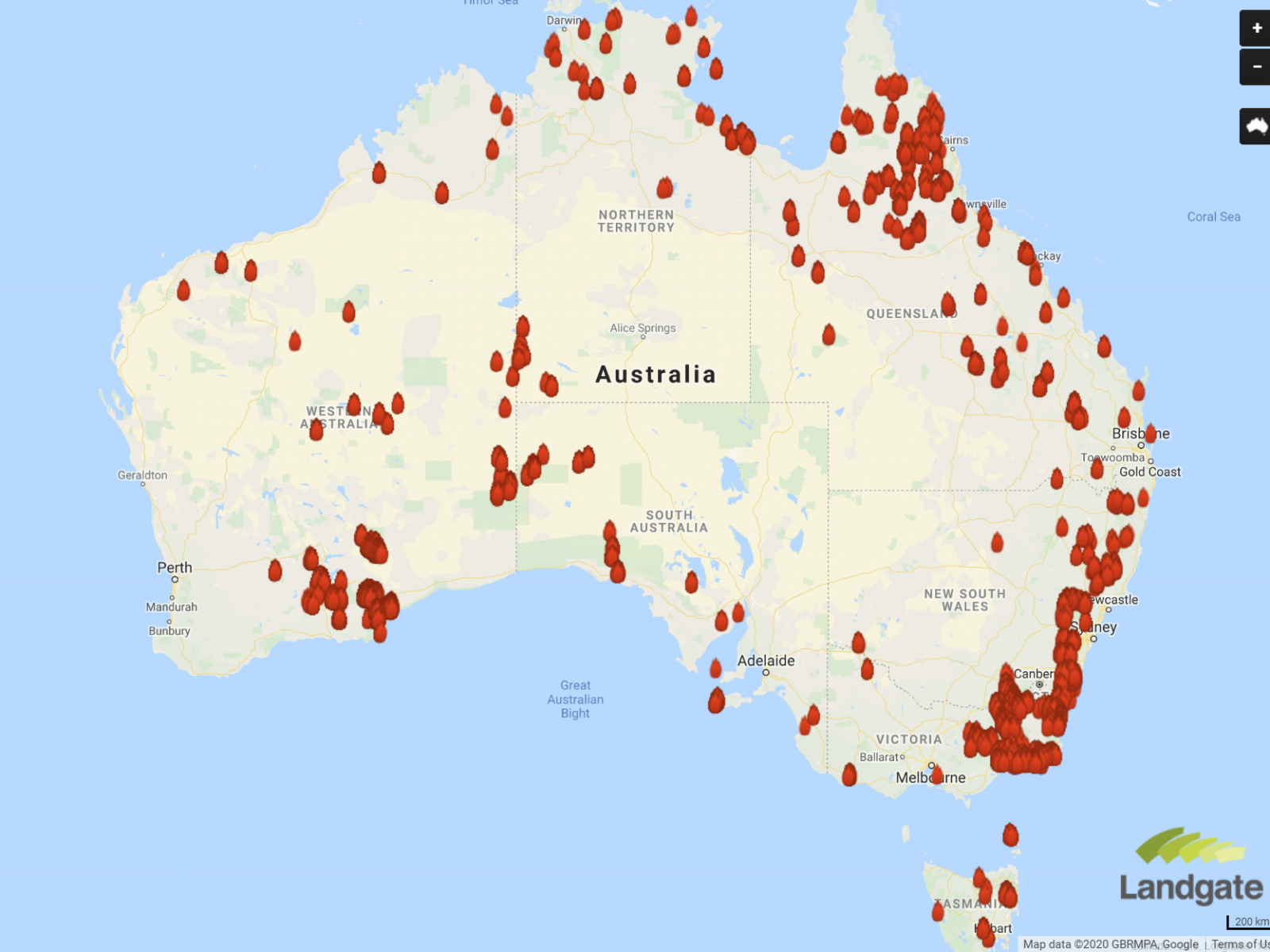 This 8,000-foot-high tea estate surrounded by rugged mountains and sweeping valleys is the highest elevation tea plantation in the world. Visitors come not only for the majestic green views, but also to witness the traditional seven-step process that turns fresh leaves into award-winning teas.

The Mediterranean island of Gozo is the second largest island in the Maltese archipelago. While much of the shoreline consists of rocky cliffs or hills, the sandy cove of Ramla Bay, also called Ramla I-Hamra, is the largest sand beach on the north shore of the island. The turquoise waters fade to deep blue as the cove opens up to the sea.

Trapped beneath Taylor Glacier for two million years is an ancient lake that is rich in iron and is inhabited by rare microbes that have evolved independently from the outside environment. A small fissure in the glacier, discovered in 1911, allows a small amount of the lake to ooze out, creating a blood-colored waterfall that is five stories high.