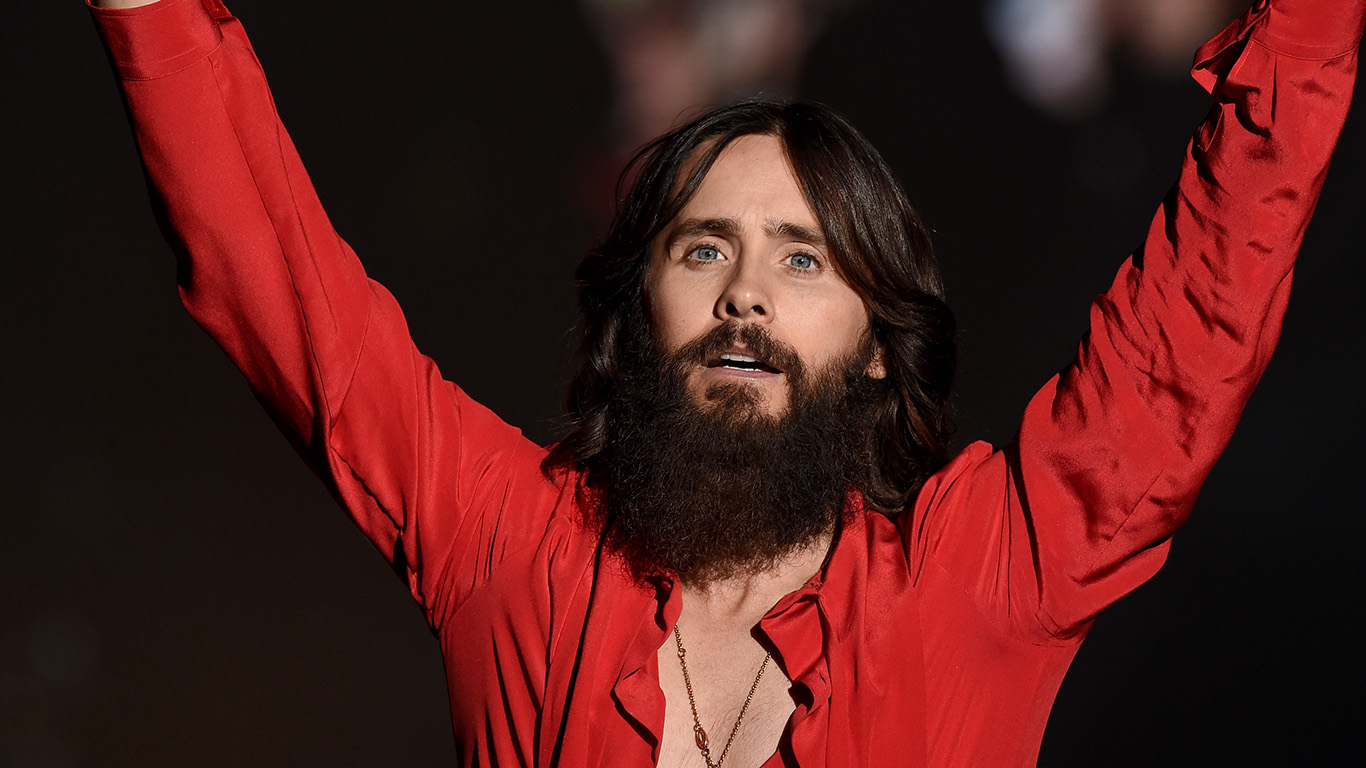 The Oscar-winning actor has been the lead singer and guitarist for alternative rockers Thirty Seconds to Mars since 1998. The other member is his brother, Shannon, who plays the drums. The band has released five albums and has been on many tours. 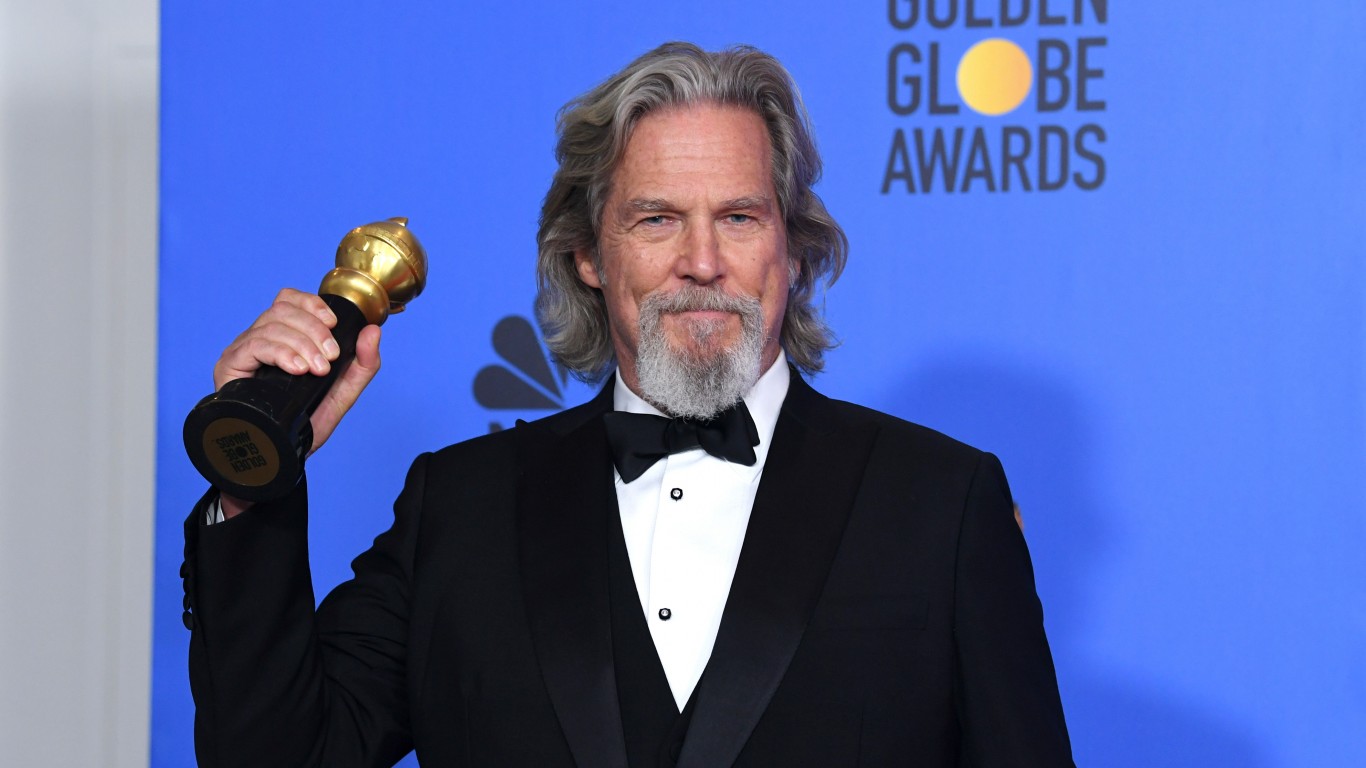 Jeff Bridges’s singing abilities are no secret. The actor won an Oscar for his performance in the 2009 movie “Crazy Heart,” where he played a country musician. Bridges’ first album, “Be Here Soon,” is pop rock and came out about a decade earlier. His second album, a self-titled country record, came in 2011, after the actor signed with Blue Note Records. 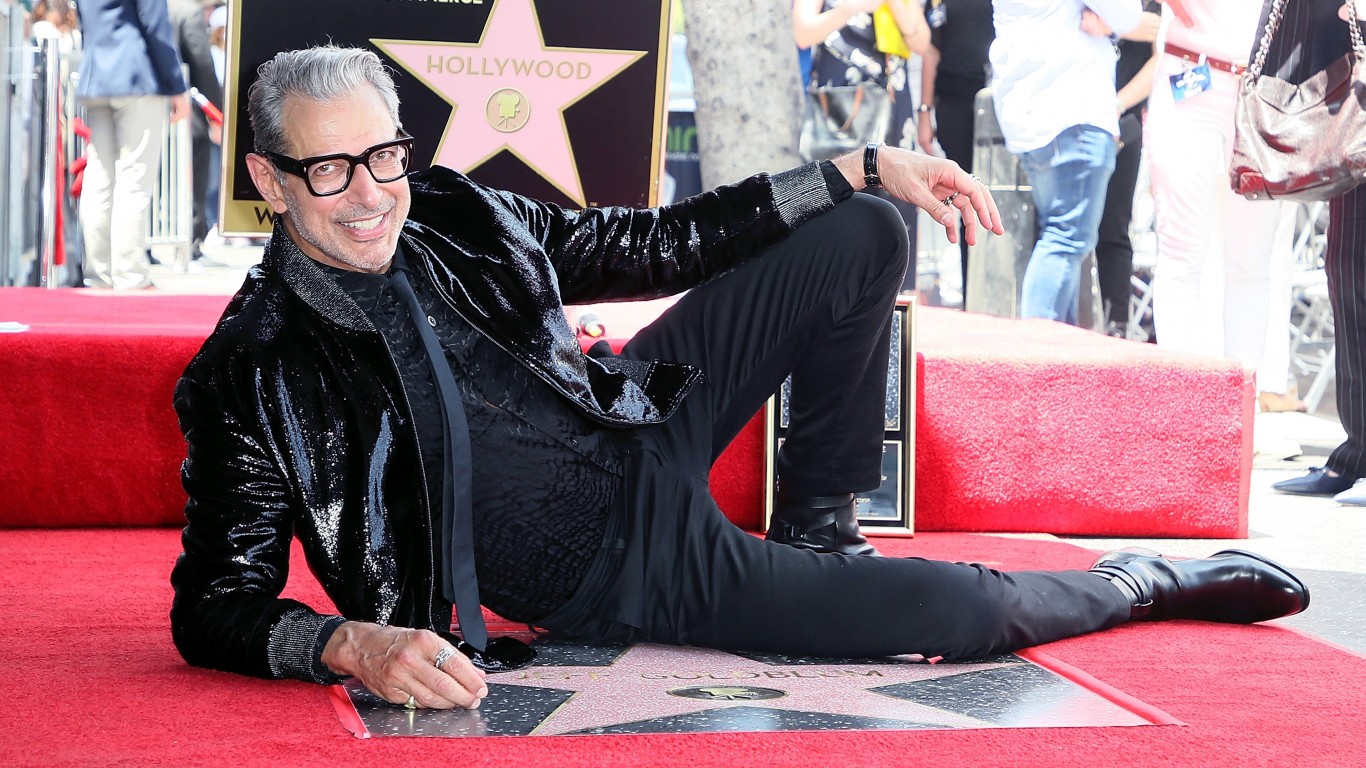 Jeff Goldblum is famous around the world as the actor from the hugely popular Jurassic Park and Independence Day franchises. Fewer people know him as a musician, but he is a critically-acclaimed jazz pianist. Goldblum has played with his own jazz ensemble, the Mildred Snitzer Orchestra and has released two albums — “The Capitol Studios Sessions” in 2018 and “I Shouldn’t Be Telling You This” a year later. 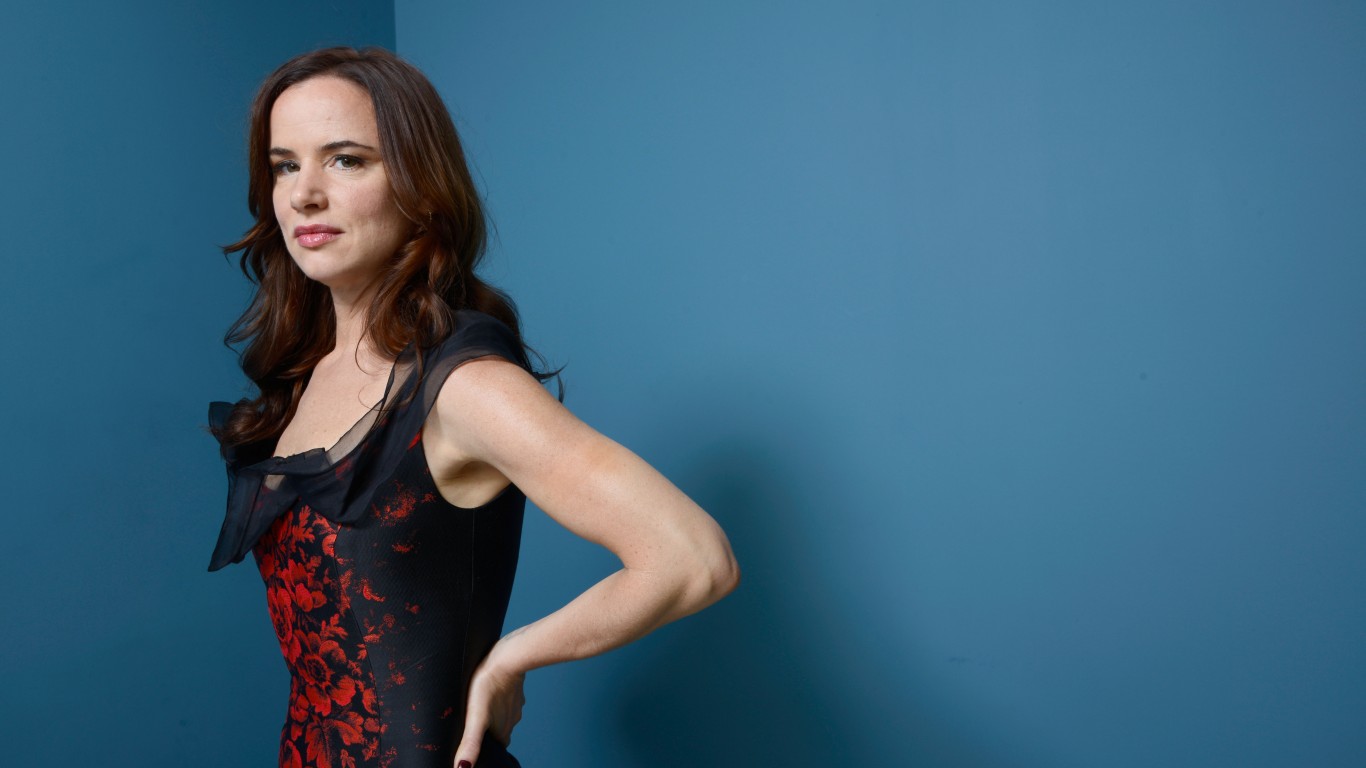 From 2003 to 2009, Juliette Lewis was the frontwoman of the Juliette & the Licks rock band. They released three albums. In 2006, Lewis later formed a new band, called The New Romantiques, with the purpose of releasing a new album. “Because this album is so sonically different than anything I’ve done before and captures many flavors of my emotional life and voice, it needed an entirely new name,” she said in a statement. 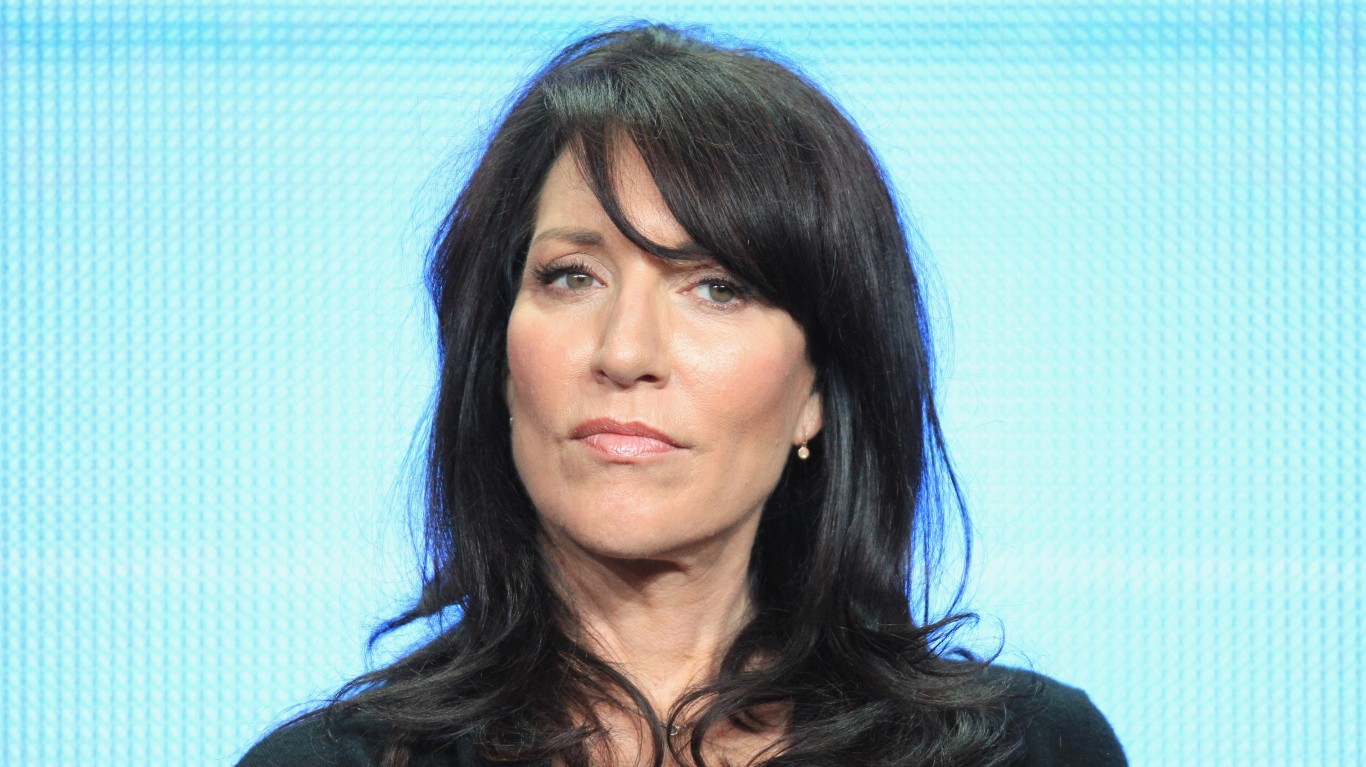 Before she was the star of the famous family comedy “Married… With Children,” Katey Sagal worked as a backup singer for artists including Bob Dylan and Bette Midler. Segal has released three albums in her solo career. The first one “Well…” in 1994 and “Room” a decade later. Her third album “Covered” came out in 2013.