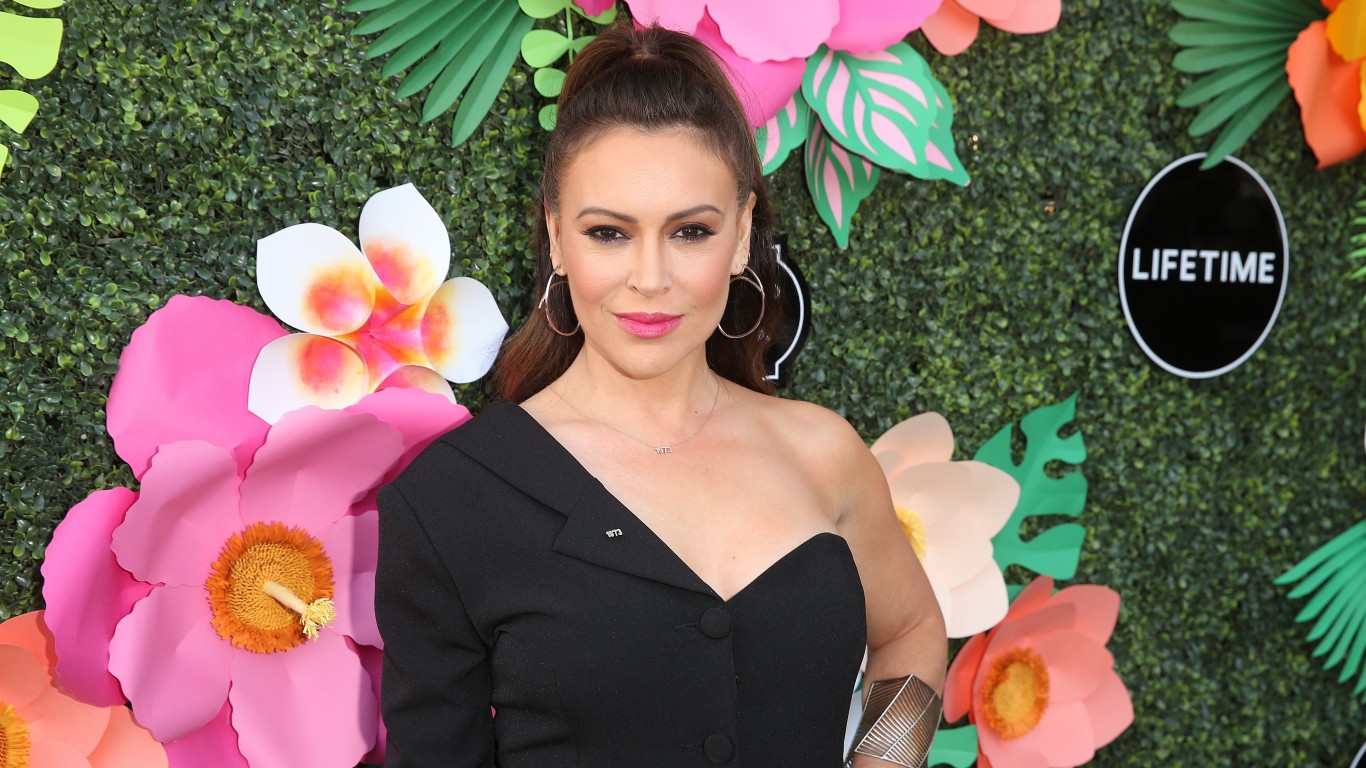 The “Who’s the Boss?” and “Charmed” star signed a singing contract with a Japanese record label in the late 1980s. She recorded four albums in four years, and they were a huge success there.

But Milano refused to release any music in the U.S. In a 1991 interview for the Los Angeles Times, Milano said she didn’t want to be seen as a joke. “A lot of actors who release albums here are laughed at,” she said. “I’m not interested in crossing over. I’d much rather have it released where it’s appreciated than laughed at.” 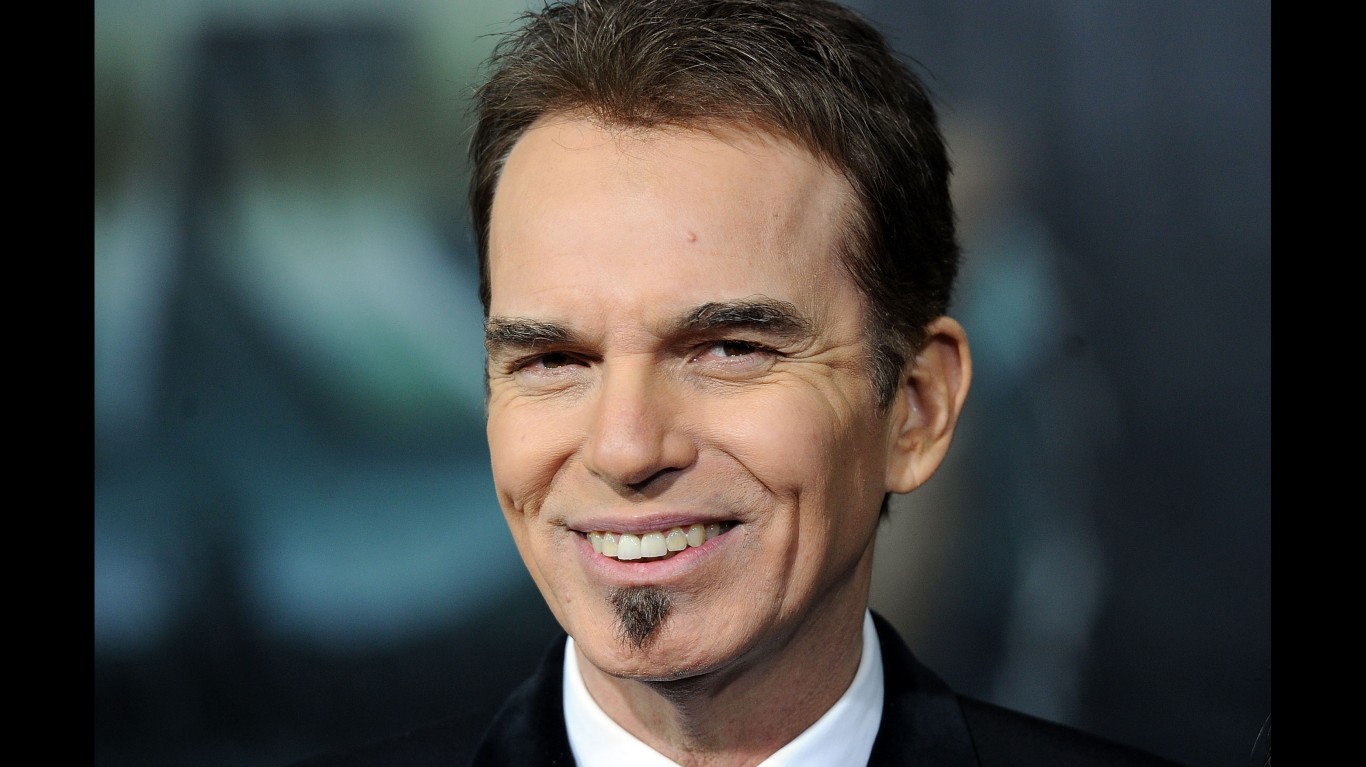 Considering how long Billy Bob Thornton’s career is, it may be hard to imagine that the legendary actor has had time to be a blues rock singer. He was part of a band in the 1980s and has also released four solo albums between 2001 and 2007. Since that year, he has been part of the rock and roll band The Boxmasters. Thornton is going on tour again this summer. 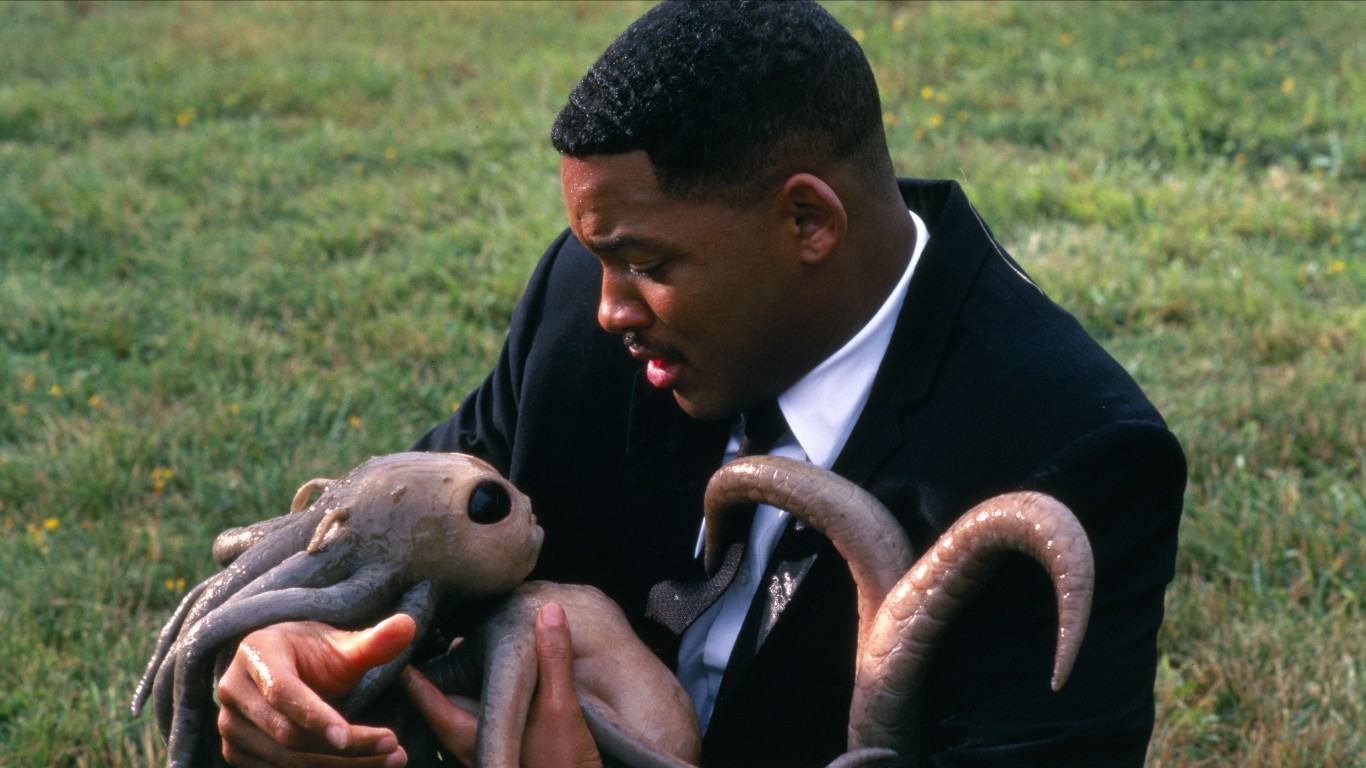 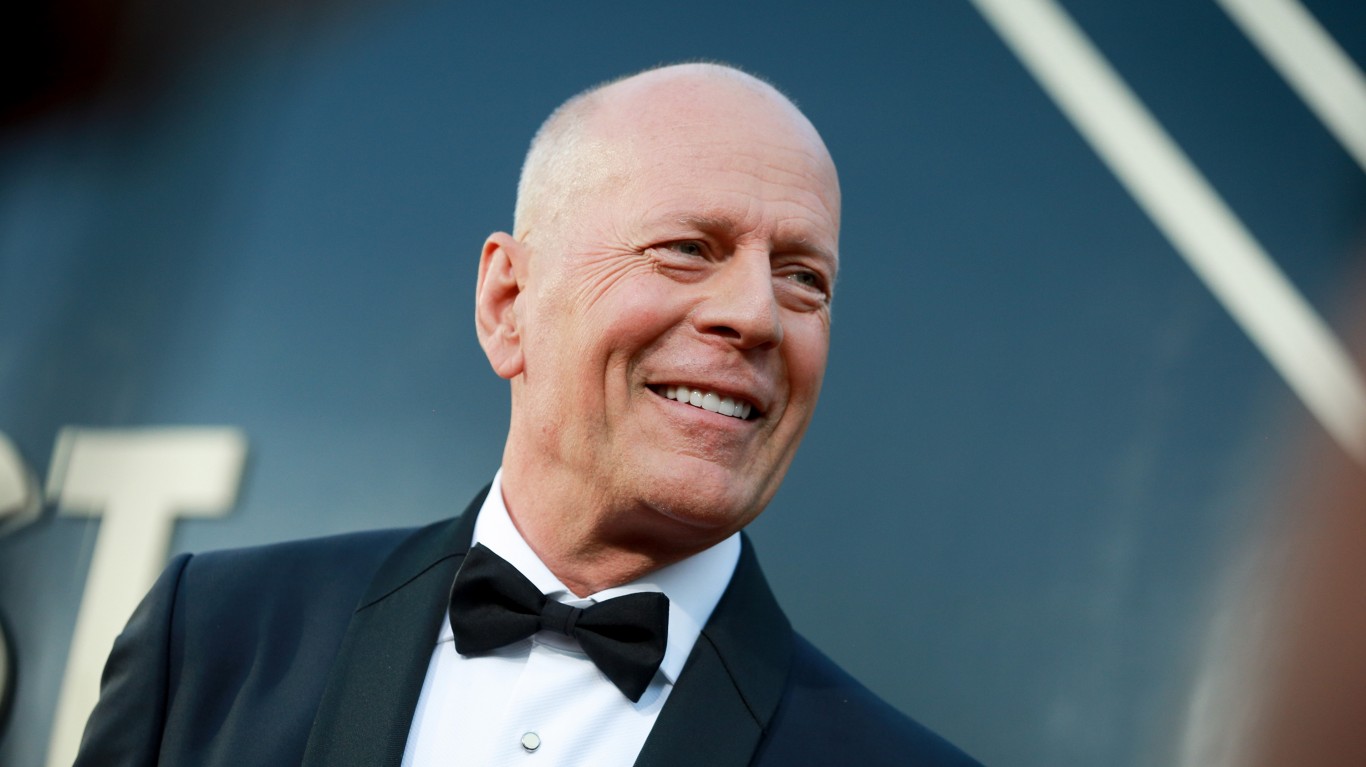 Bruce Willis released a pop-blues album before the first movie of the Die Hard franchise. His debut studio album, “The Return of Bruno,” came out in 1987, a year prior to “Die Hard.” All but one of the songs on the album were covers. Willis’ second album, “If It Don’t Kill You, It Just Makes You Stronger,” was released in 1989. 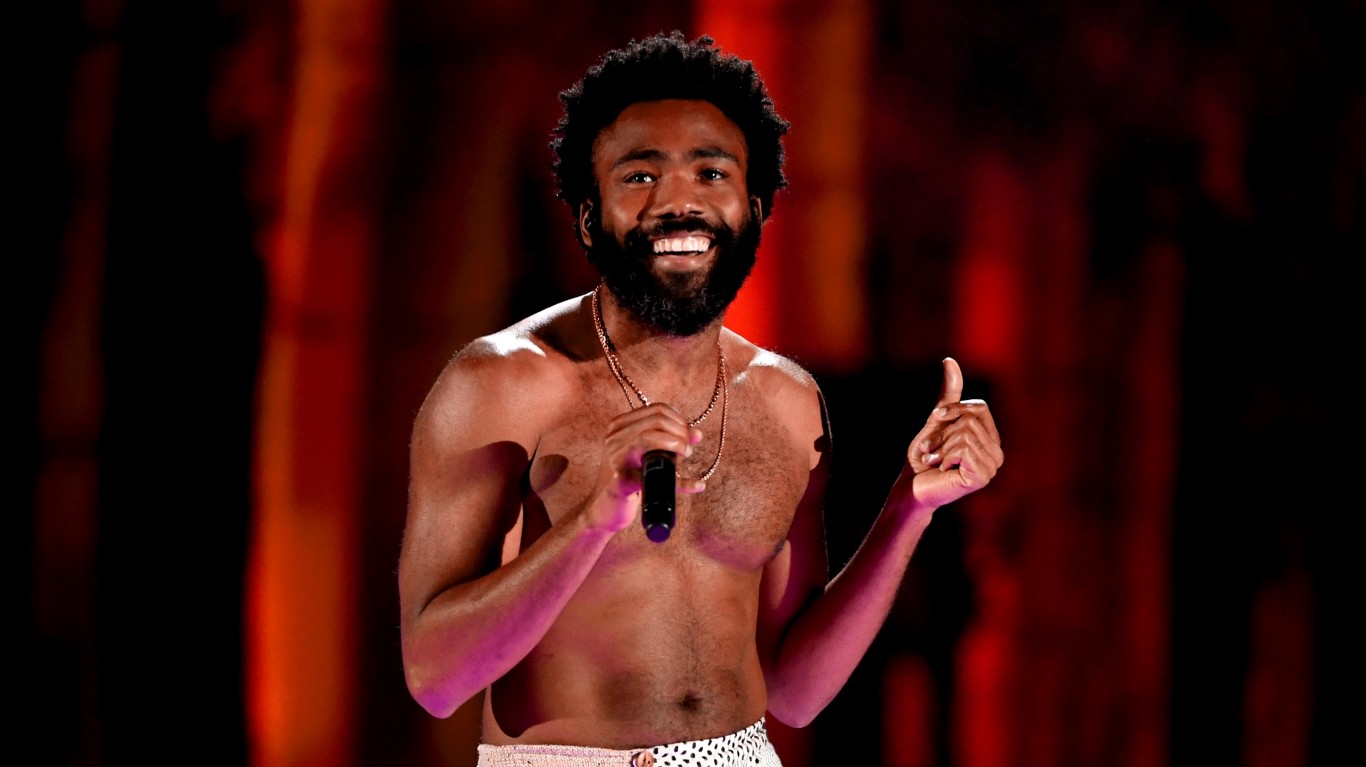 Donald Glover is the name he uses for acting credits. The name he uses as a hip-hop superstar is Childish Gambino. He has been nominated for a Grammy 12 times, winning five. Four of those awards were in 2018 for his hit song “This is America.” 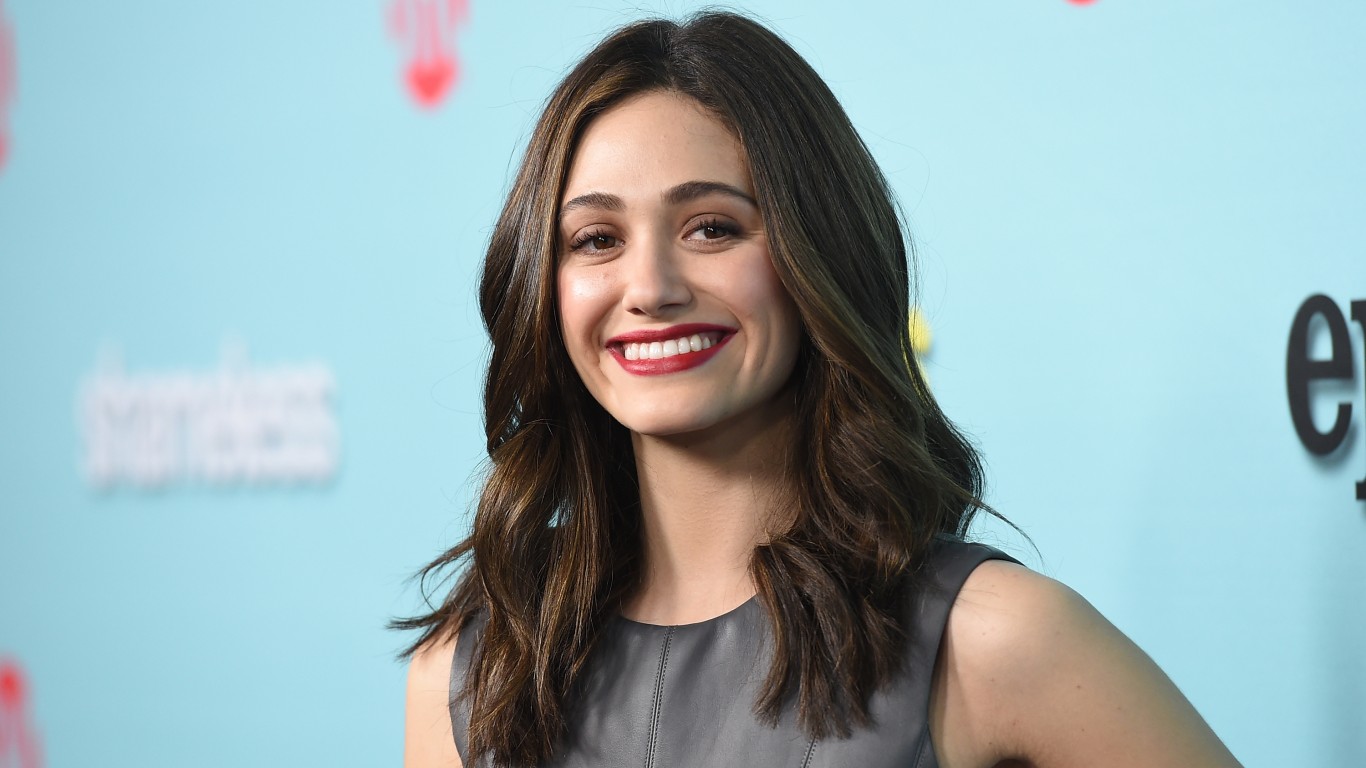 “Shameless” star Emmy Rossum’s breakout musical performance was, arguably, as Christine Daaé in the 2004 film adaptation of “The Phantom of the Opera.” Rossum is a classically trained singer and has performed with opera singers Luciano Pavarotti and Placido Domingo at the Metropolitan Opera. She released her debut pop album “Inside Out” in 2007. Her second album, “Sentimental Journey,” came out in 2013.