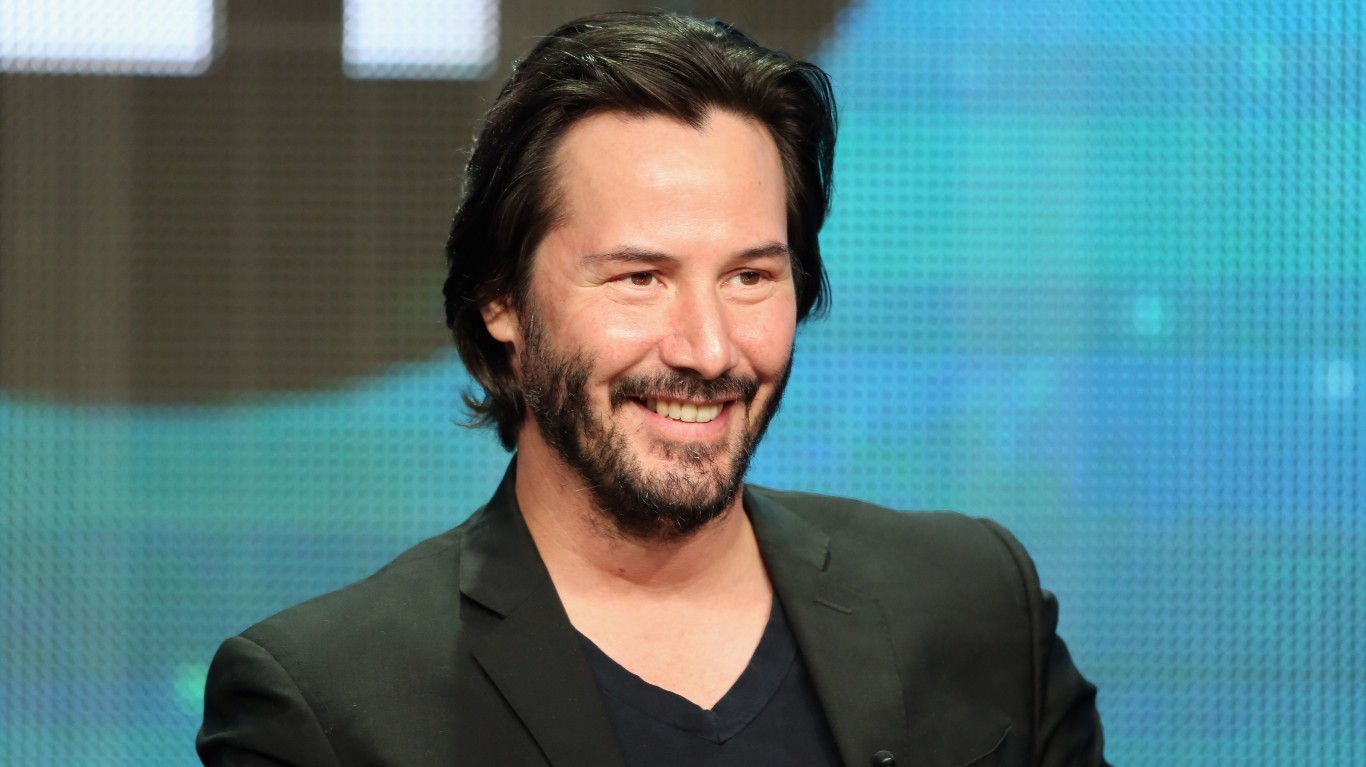 Keanu Reeves played bass guitar and also sang backup vocals for his grunge band Dogstar, along with his friends Bret Domrose and actor Robert Mailhouse. The trio started performing in the early 1990s and dissolved in 2002. 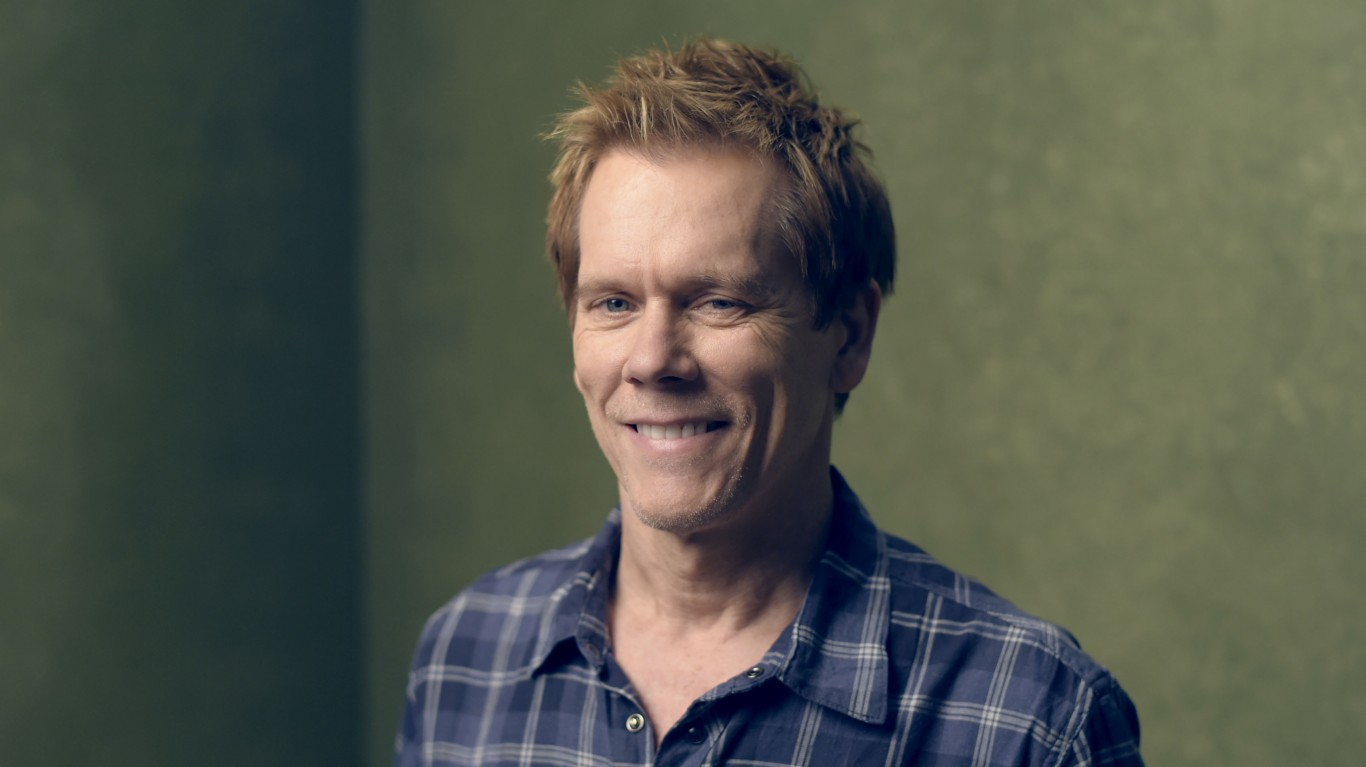 Award-winning actor Kevin Bacon formed a band with his brother, Michael and Emmy-winning composer, fittingly called The Bacon Brothers. They started making music in the 1990s and have since released 10 albums. They also go on tours. 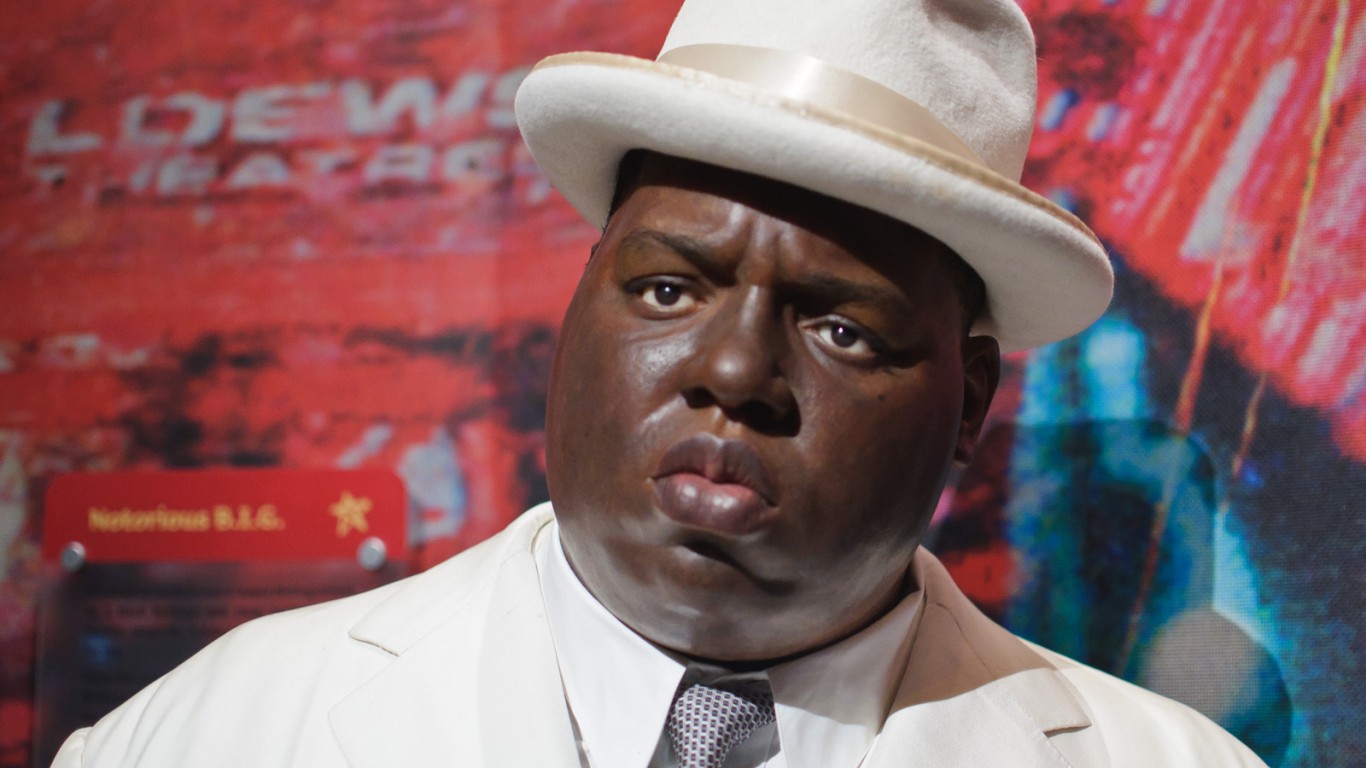 24/7 Tempo
30 Famous Musicians Who Were Murdered 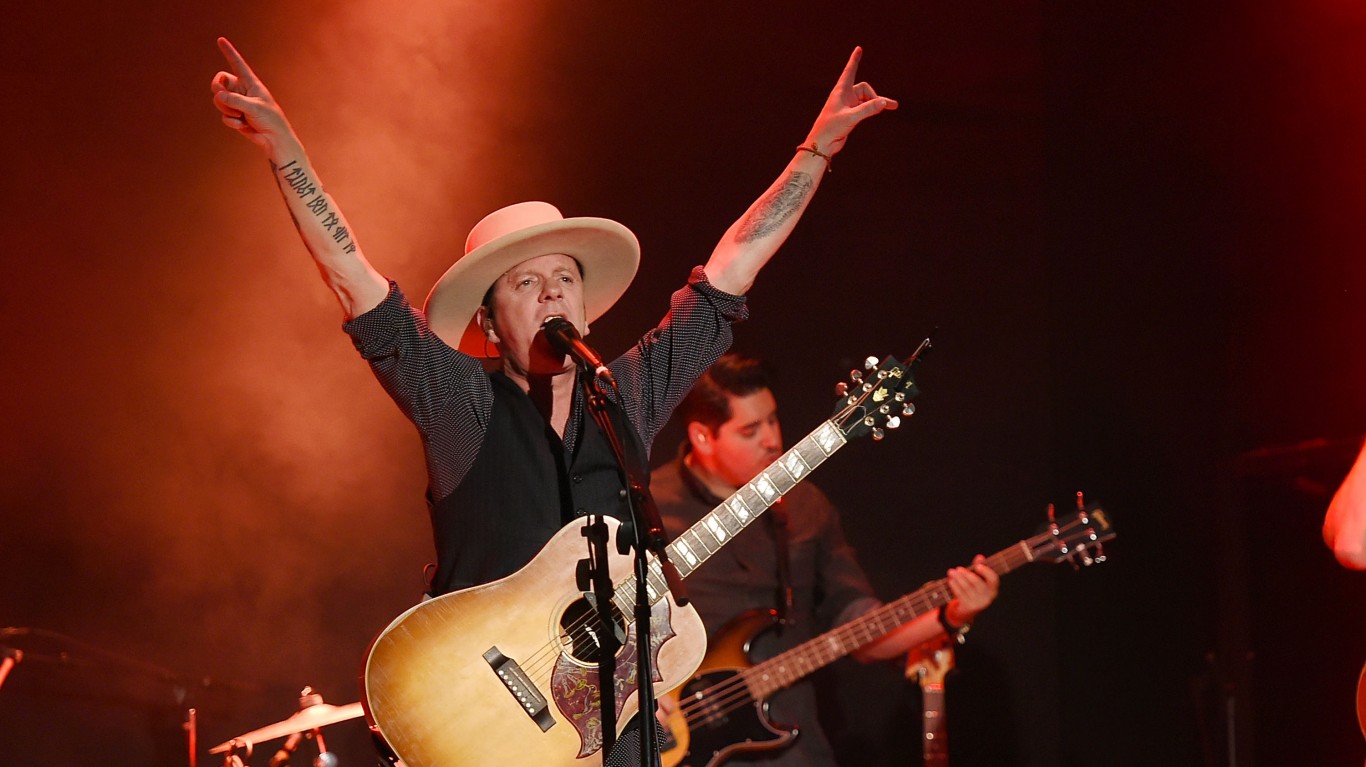 Golden Globe-winning actor Kiefer Sutherland, best known for portraying counter-terrorism agent Jack Bauer on the hit series “24,” has reinvented himself as a country singer. He released his first album “Down in a Hole” in 2016. His second album “Reckless & Me” came out three years later. 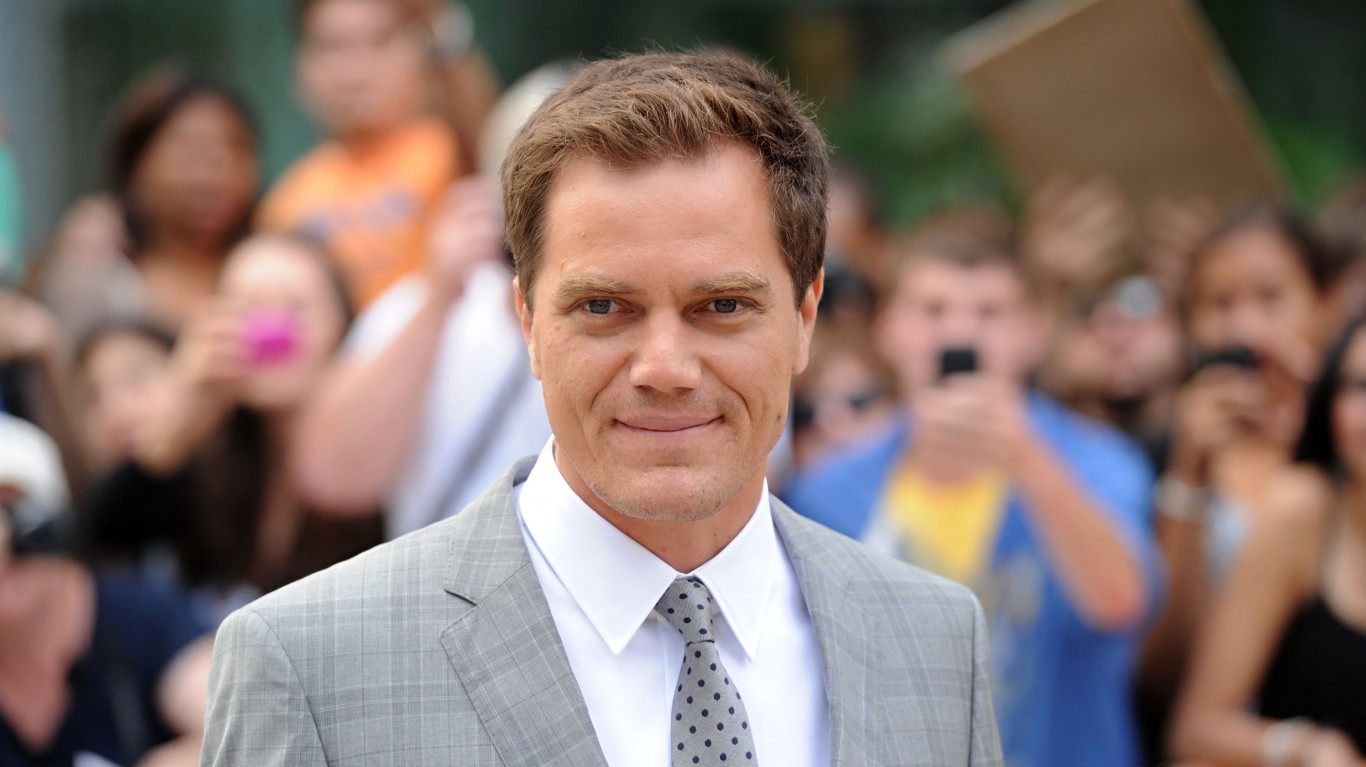 Twice Oscar-nominated actor Michael Shannon has been a member of the indie rock band Corporal since its formation in 2007. In addition to singing, he plays the guitar and keys. The band has released one self-titled album, and Shannon has written all the songs in it. 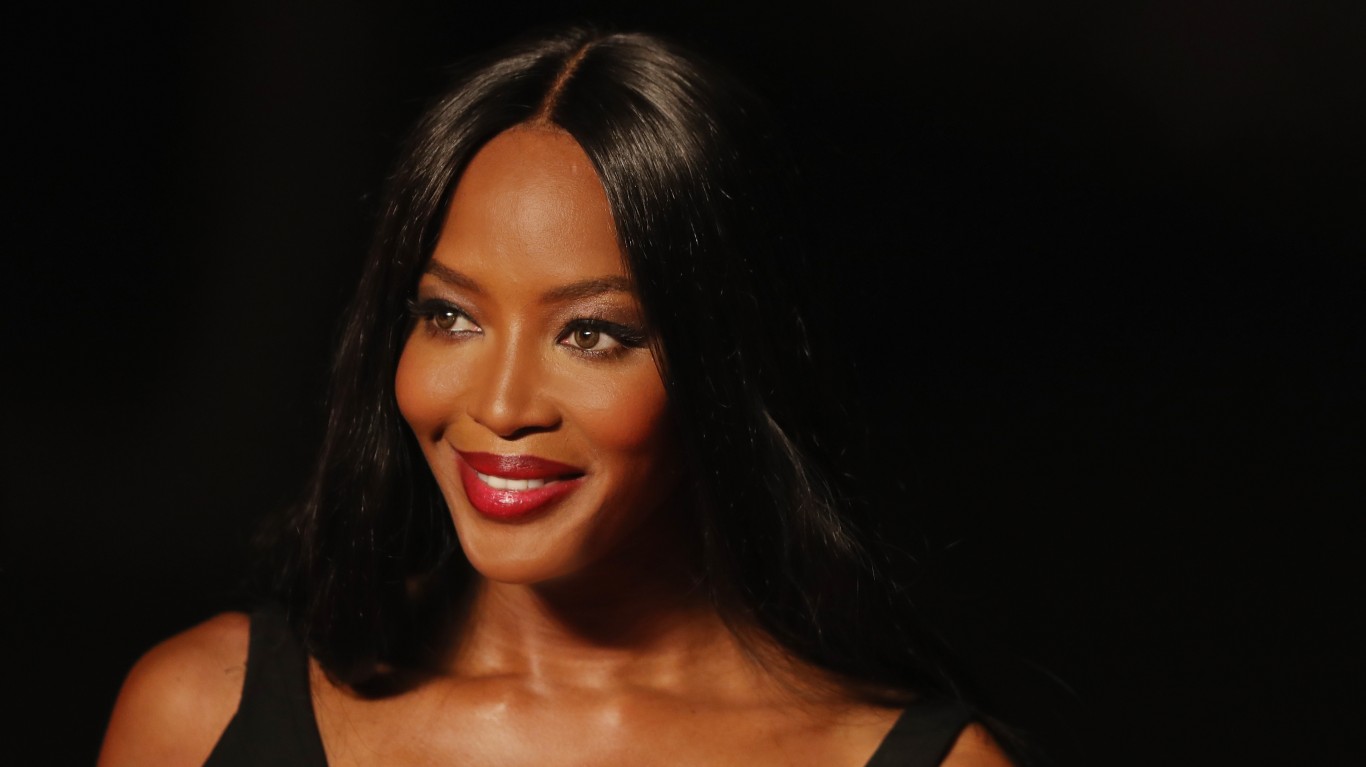 Former supermodel and currently an actor Naomi Campbell has released one album. Back in 1994, she released the R&B and pop album “Baby Woman.” It was mostly unsuccessful in the U.K., with critics mostly panning it, but it sold well in Japan.