British actor Helen Mirren has won numerous awards throughout her career, including an Oscar for her performance in the 2006 movie “The Queen.” Mirren has also won four Emmys for Outstanding Lead Actress, all for different programs: “Prime Suspect: Scent Of Darkness,” “The Passion Of Ayn Rand,” “Elizabeth I,” and “Prime Suspect: The Final Act (Masterpiece Theatre).”

The sitcom “Frasier” was nominated for a total of 107 Emmys — winning 37 — during its 11-season run. Its Emmy success was due in large part to the talents of its cast, including David Hyde Pierce, who played the cultured Dr. Niles Crane. Pierce was nominated for Best Supporting Actor in a Comedy Series 11 times, winning four. 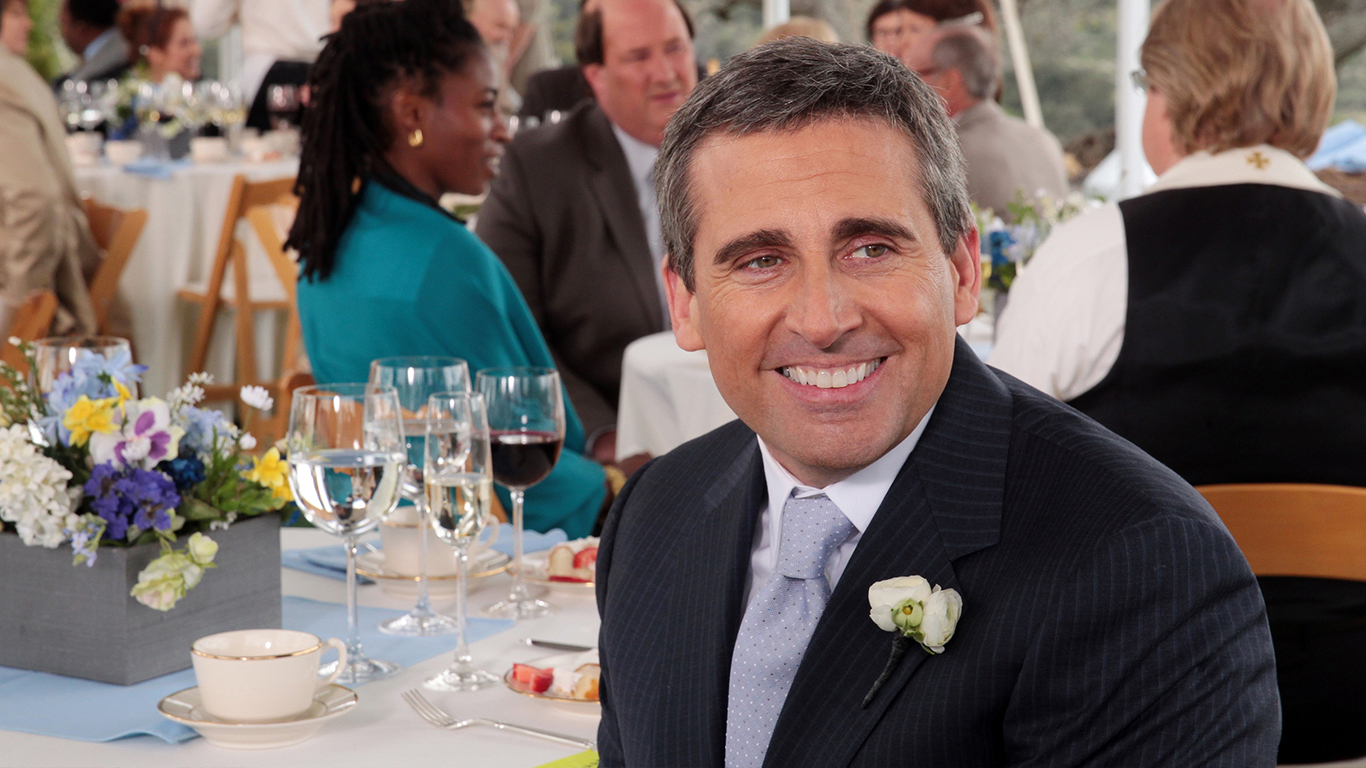 Jane Lynch has over 200 acting credits to her name on her IMDb page, with the earliest dating back to 1988. She did not, however, receive an Emmy nomination until 2010, when she was nominated for her performances on “Two and a Half Men” and “Glee,” the latter of which she won. Lynch is nominated for one award this year for her guest appearance on “The Marvelous Mrs. Maisel.”

Colleen Dewhurst’s was first nominated for an Emmy in 1962 for her supporting performance in the NBC television movie “Focus.” Twenty-four years would pass before she’d actually won an Emmy, for the TV movie “Between Two Women,” in which she starred alongside Farah Fawcett. Dewhurst won three more Emmys, including two for her role on “Murphy Brown” as Murphy’s mother Avery.

Mel Brooks is one of only a handful of entertainers to win the EGOT, meaning he has received an Emmy, Grammy, Oscar, and Tony award. Brooks won his first Emmy in 1967 for Outstanding Writing on CBS’s “The Sid Caesar, Imogene Coca, Carl Reiner, Howard Morris Special.” He’d follow it up with three consecutive Emmys — in 1997, 1998, and 1999 — for his recurring role as Uncle Phil on “Mad About You.”