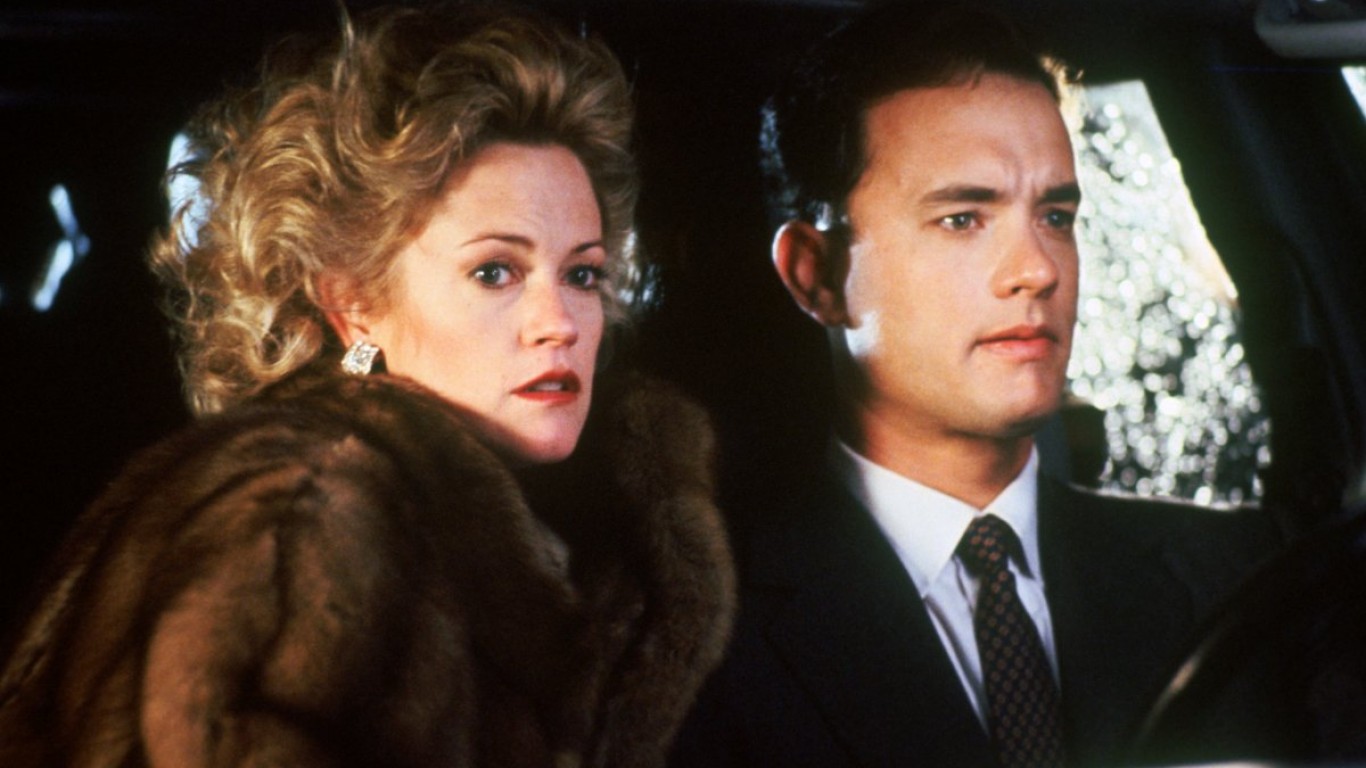 Two-time Oscar winner Tom Hanks has headlined some of the biggest and most impactful movies over the last 40 years, including “Saving Private Ryan,” “Philadelphia,” and “Forrest Gump.” The 45 films in which he has been a lead actor have grossed nearly $4.5 billion at the domestic box office.

But Hanks’ run of success that started with the comedy/fantasy “Splash” in 1984 has not been without a misstep. “The Bonfire of the Vanities,” based on Tom Wolfe’s often scathing novel about race and privilege in New York City, was savaged by critics. Among them was the Chicago Tribune’s Gene Siskel, who said “the film was cast wrong and written shallowly.” Hanks played a soulless Wall Street investor in the movie, one of his lowest-rated on Rotten Tomatoes. The movie failed to cover its $47 million budget. 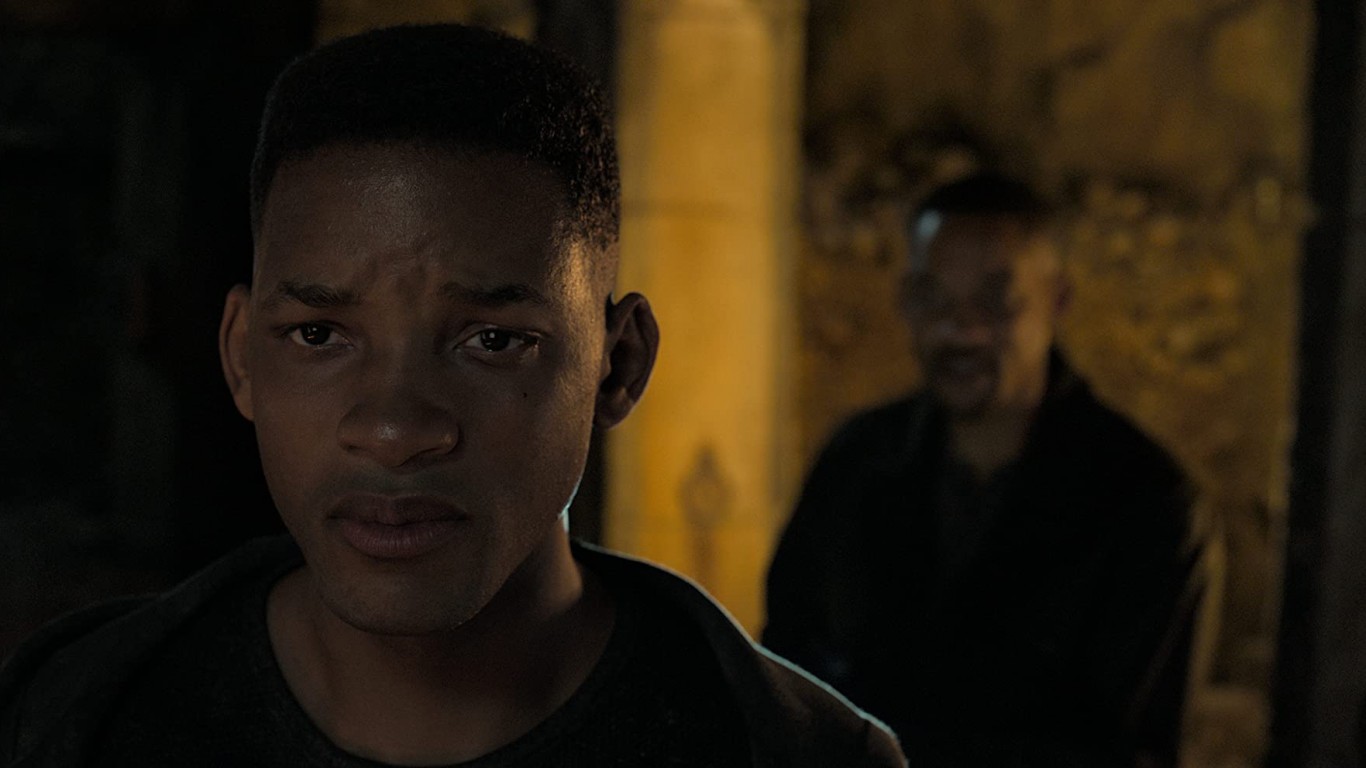 Will Smith’s film career has included numerous critical disappointments, such as “Wild Wild West” (1999) and “After Earth” (2013). However, last year’s “Gemini Man” — in which Smith plays an aging hit man being hunted by a cloned version of his younger self — may be the actor’s biggest commercial flop. According to entertainment industry news site Deadline, the big budget sci-fi flick needed to gross $275 million worldwide in order to break even. To date it has brought in $173.5 million. Only 26% of critics on Rotten Tomatoes liked the movie, which has led some to question whether Smith’s acting career has stagnated.