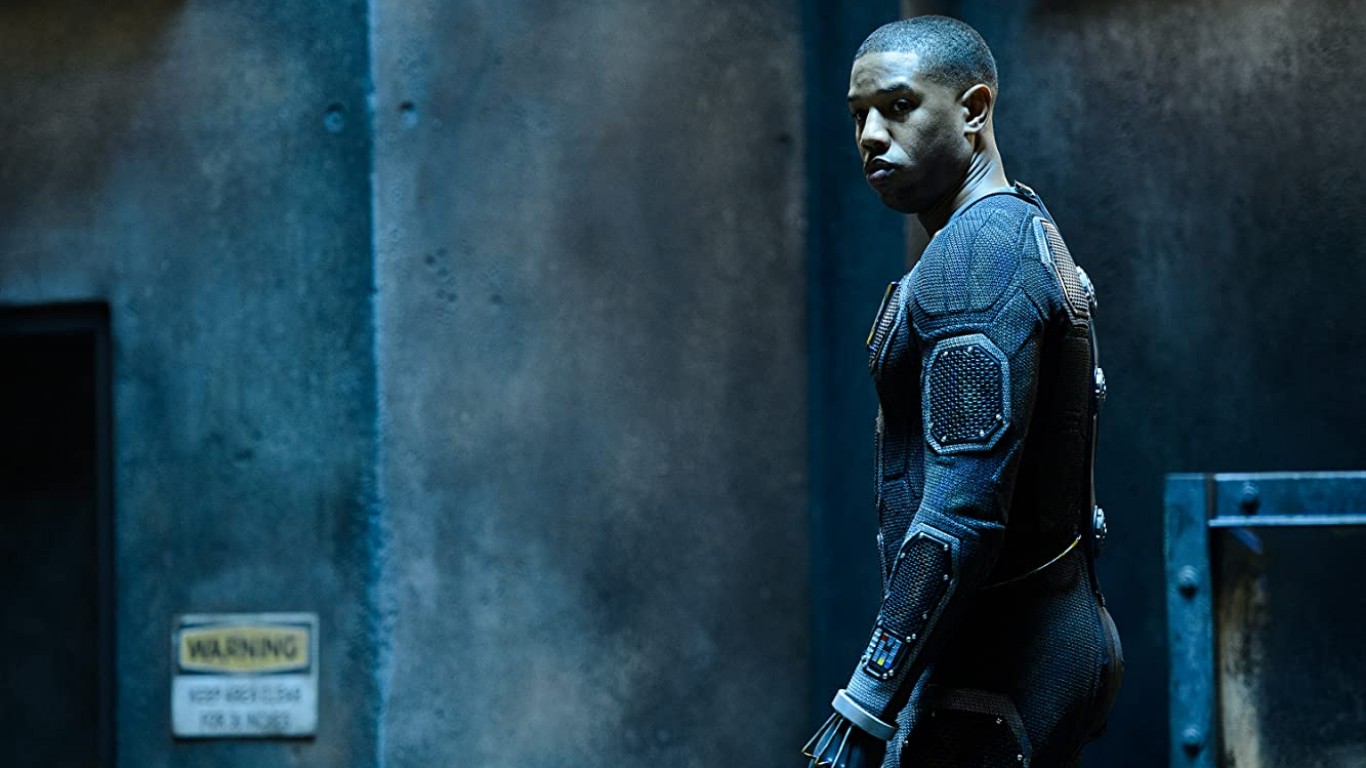 Michael B. Jordan’s film career has been brief but memorable. Jordan has appeared in six films that have received better than 80% Freshness scores from critics on Rotten Tomatoes, including “Fruitvale Station,” “Creed,” and the Oscar-winning blockbuster “Black Panther.”

The Critics Consensus on Rotten Tomatoes found the action film “Fantastic Four” less than fantastic, however, calling it “a woefully misguided attempt to translate a classic comic series without the humor, joy, or colorful thrills that made it great.” With a Freshness score of just 9%, it was the lowest-rated of Jordan’s movies on Rotten Tomatoes. “Fantastic Four” also failed to turn a profit domestically on its budget of $120 million. 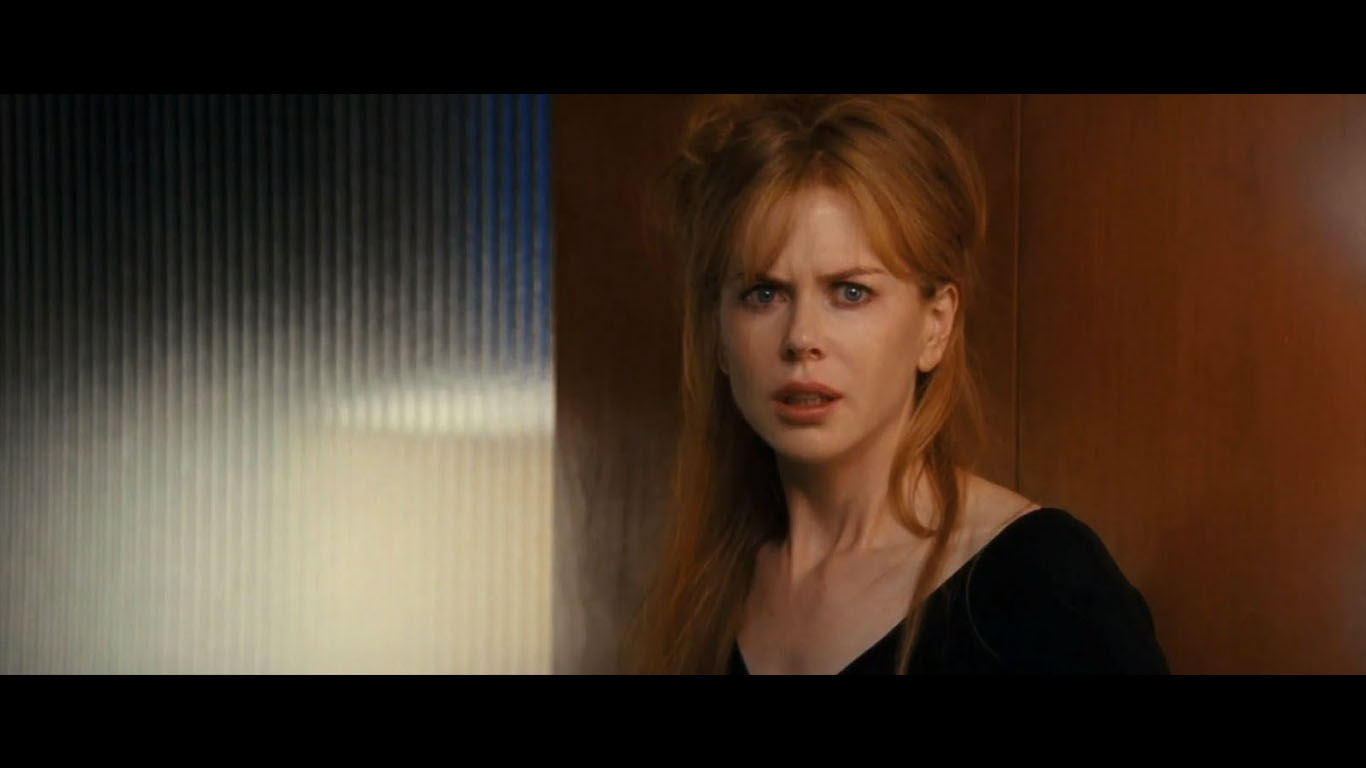 Derek Malcolm of the London Evening Standard wrote that “Kidman seems totally uninterested” in her performance as the wife of a big-mouthed businessman (played by Nicholas Cage) in “Trespass.” The home invasion thriller from director Joel Schumacher (“St. Elmo’s Fire,” “Batman Forever”) won positive reviews from just 10% of critics and 22% of audiences on Rotten Tomatoes. In addition to being a critical failure, the movie was a box office bomb, grossing only $24,094 on a limited domestic release and $10 million worldwide against a $35 million budget. 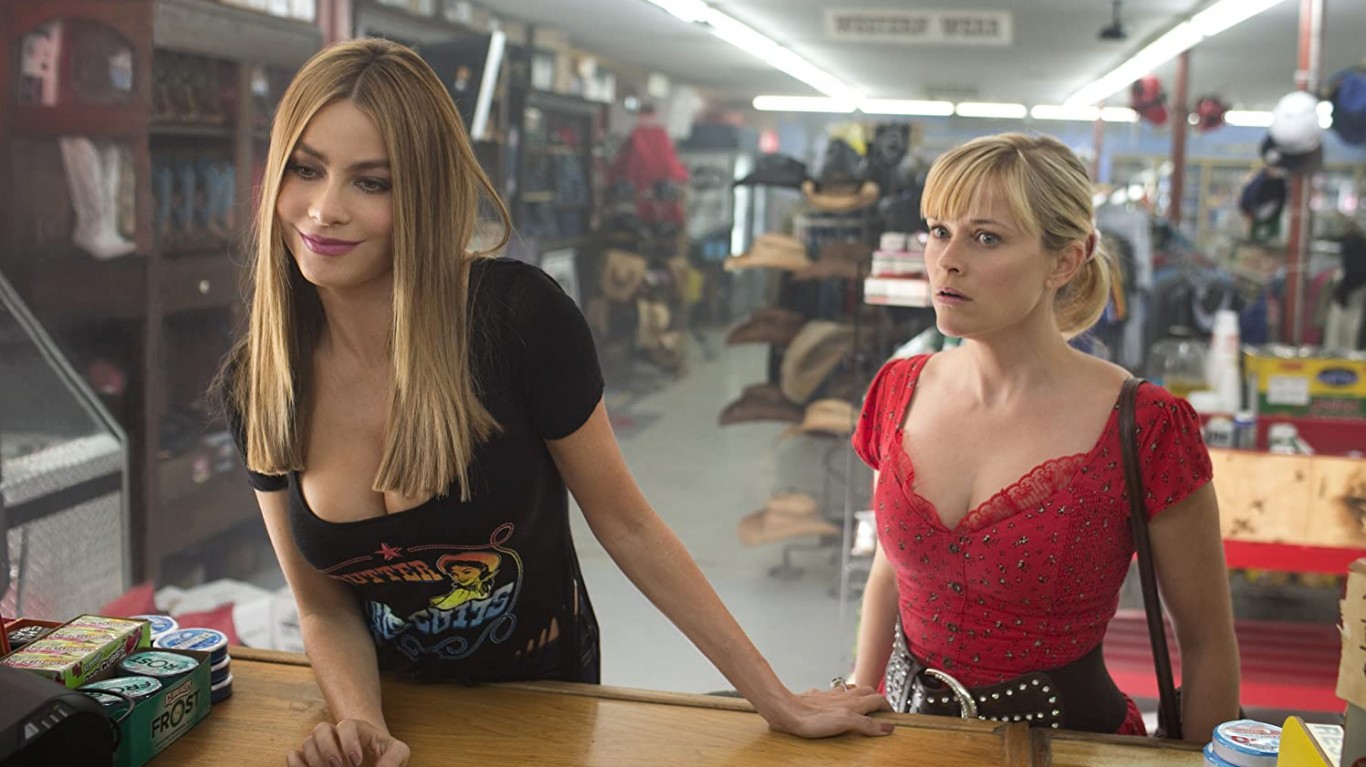 Reese Witherspoon enchanted audiences in her starring role as the naive law student in “Legally Blonde,” and captivated critics and filmgoers in her Oscar-winning Best Actress role as June Carter Cash in “Walk the Line.” Witherspoon can also count films such as “The Man in the Moon” and “Wild” as successes on her cinematic resume.

“Hot Pursuit,” however, which she produced, would not be among her screen triumphs and is her lowest-rated film on Rotten Tomatoes. The film is about a police officer (Witherspoon) assigned to protect the widow (Sofia Vergara) of a drug kingpin. Critic Ed Potton of the Times (UK) said “the makers of Hot Pursuit would love to add Reese Witherspoon and SofÃ­a Vergara to that list of great odd couples in road movies. They won’t, because the two entirely lack what those other duos had in abundance — chemistry.” The movie only broke even at the box office. 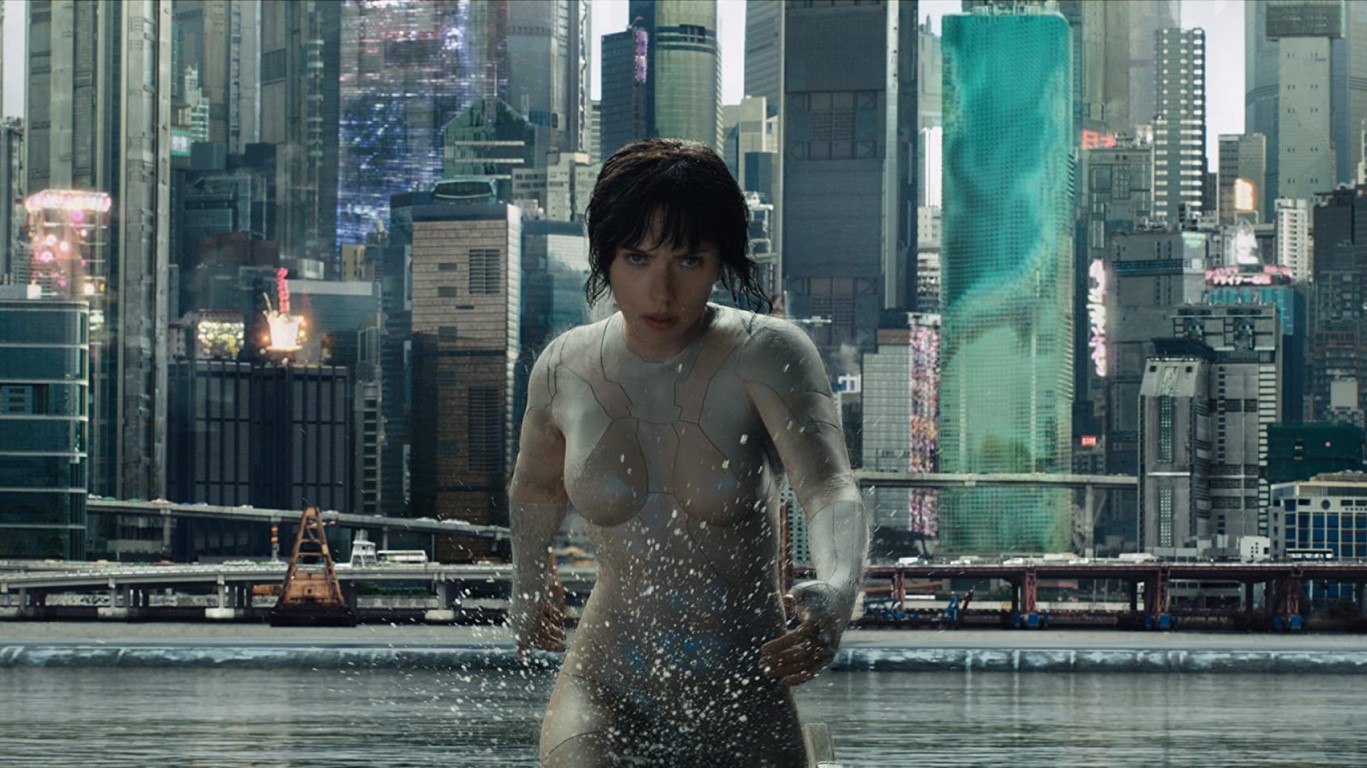 The casting of Scarlett Johansson in the 2017 live action adaptation of popular Japanese manga series “Ghost in the Shell” stirred significant controversy among fans who thought an Asian actress should have been chosen for the character originally named Motoko Kusanagi in the source material. This point of contention contributed to middling reviews: Only 44% of critics and 51% of audience members delivered positive reviews. The sci-fi flick about a cyber-enhanced crime-fighter grossed just $40.6 million at the domestic box office against an estimated production budget of $110 million. 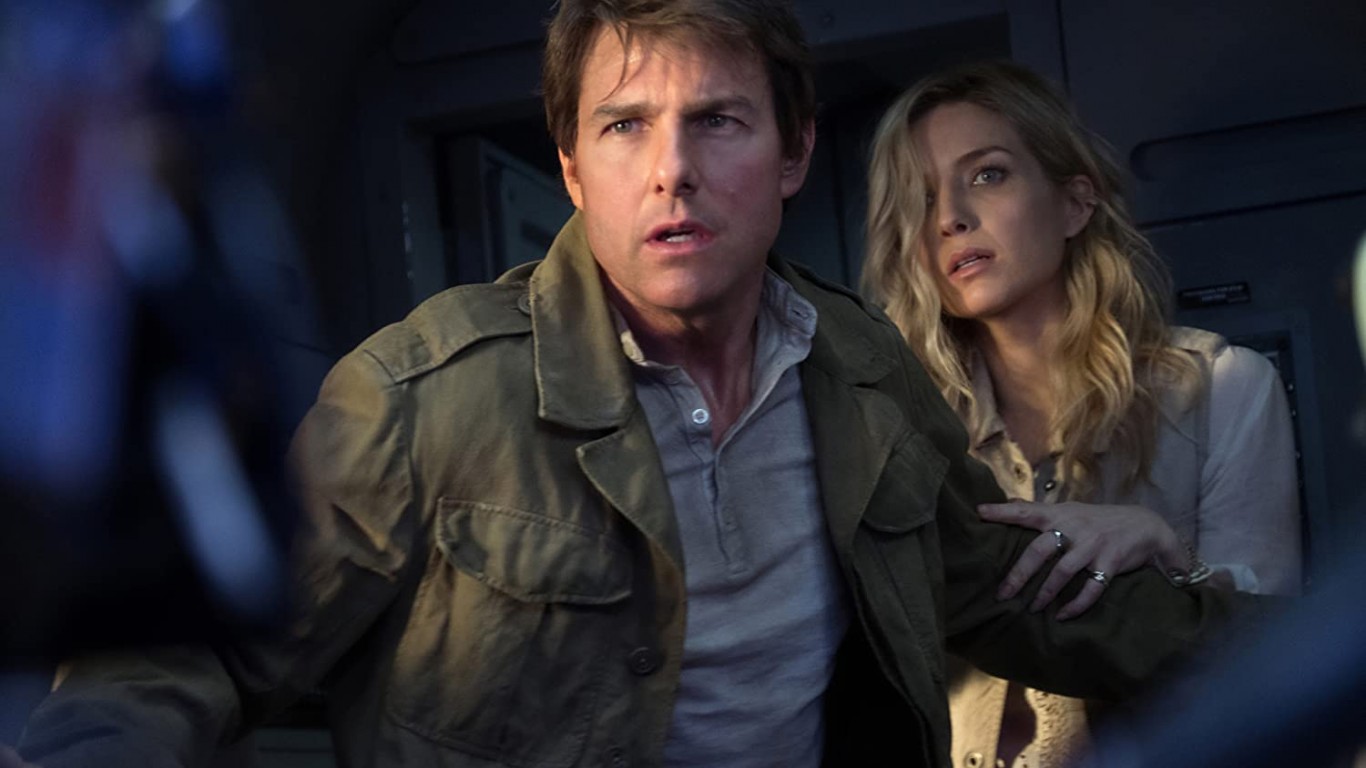 Tom Cruise has reigned as a leading Hollywood A-lister since capturing audiences’ hearts in 1983’s “Risky Business.” It was therefore surprising to see him star in a critical dud like 2017’s “The Mummy” so late in his career. Only 16% of Rotten Tomatoes’ critics liked the franchise reboot, which the site’s Critics Consensus accuses of “lacking the campy fun of the franchise’s most recent entries and failing to deliver many monster-movie thrills.” The special effects-laden flick cost an estimated $125 million to produce yet grossed just over $80 million at the domestic box office. And, despite high grosses overseas, the film is estimated to have lost approximately $100 million for its studio.