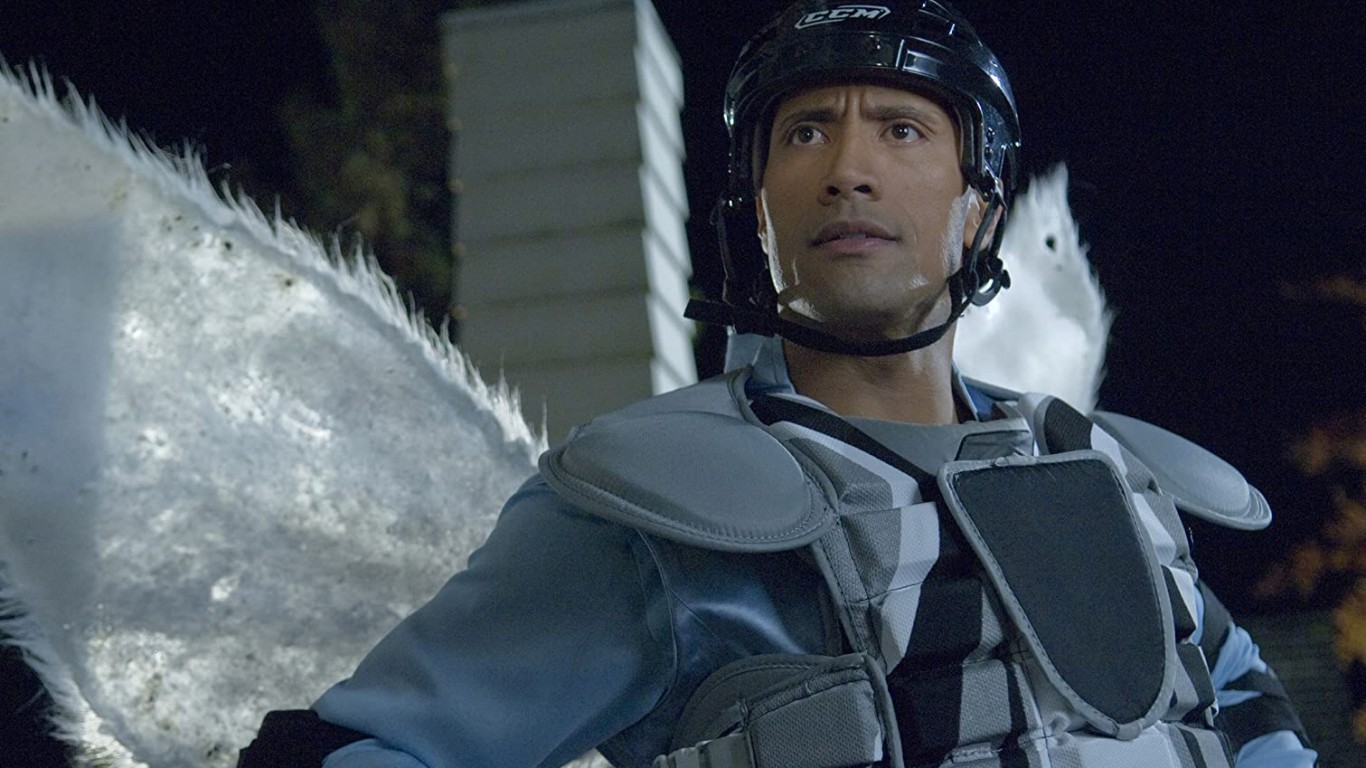 Former football player and professional wrestler Dwayne “The Rock” Johnson has been box-office gold since he transitioned into motion pictures. Beginning with his film debut in “The Mummy Returns” in 2001, movies that Johnson has appeared in have grossed nearly $4 billion domestically, according to Box Office Mojo.

In “Tooth Fairy,” Johnson played a hockey player who has to be a tooth fairy as punishment for his transgressions on the ice. Like most of Johnson’s films, the movie was able to turn a profit, but the reviews for the flick were mostly negative, with critics saying even Johnson’s charisma and charm were unable to save it. 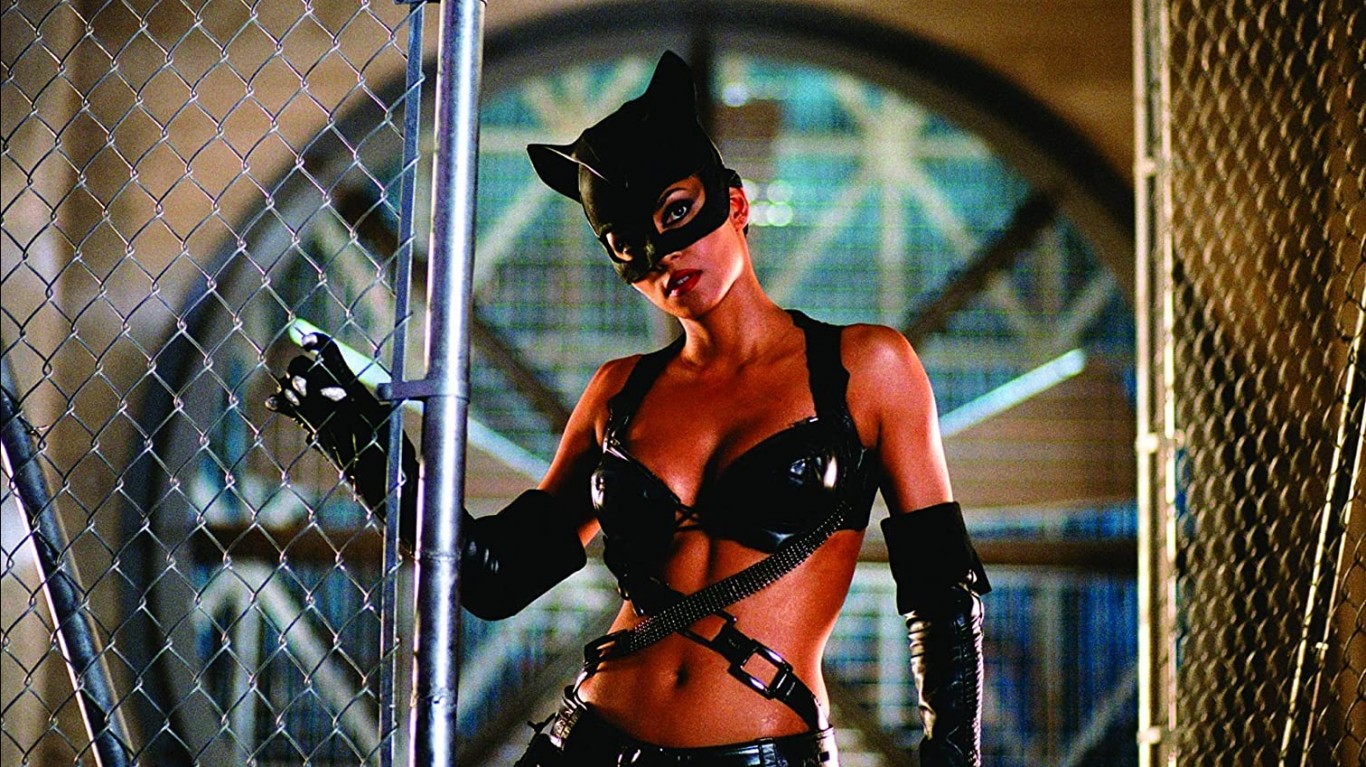 Halle Berry made movie history in 2002 when she became the first African American to win Best Actress at the Academy Awards for her role as a wife grieving for her husband who was executed in prison in the film “Monster’s Ball.”

She played Catwoman in the movie by the same name two years later, and though the Critics Consensus on Rotten Tomatoes said Berry was the “lone bright spot” in the film, some critics said the movie was just an excuse to put Berry in skimpy clothes. “Catwoman” was a box-office bomb, failing to cover its $100 million budget. Berry received the Worst Actress Razzie in 2005 and became the first female actress to accept the award in person. 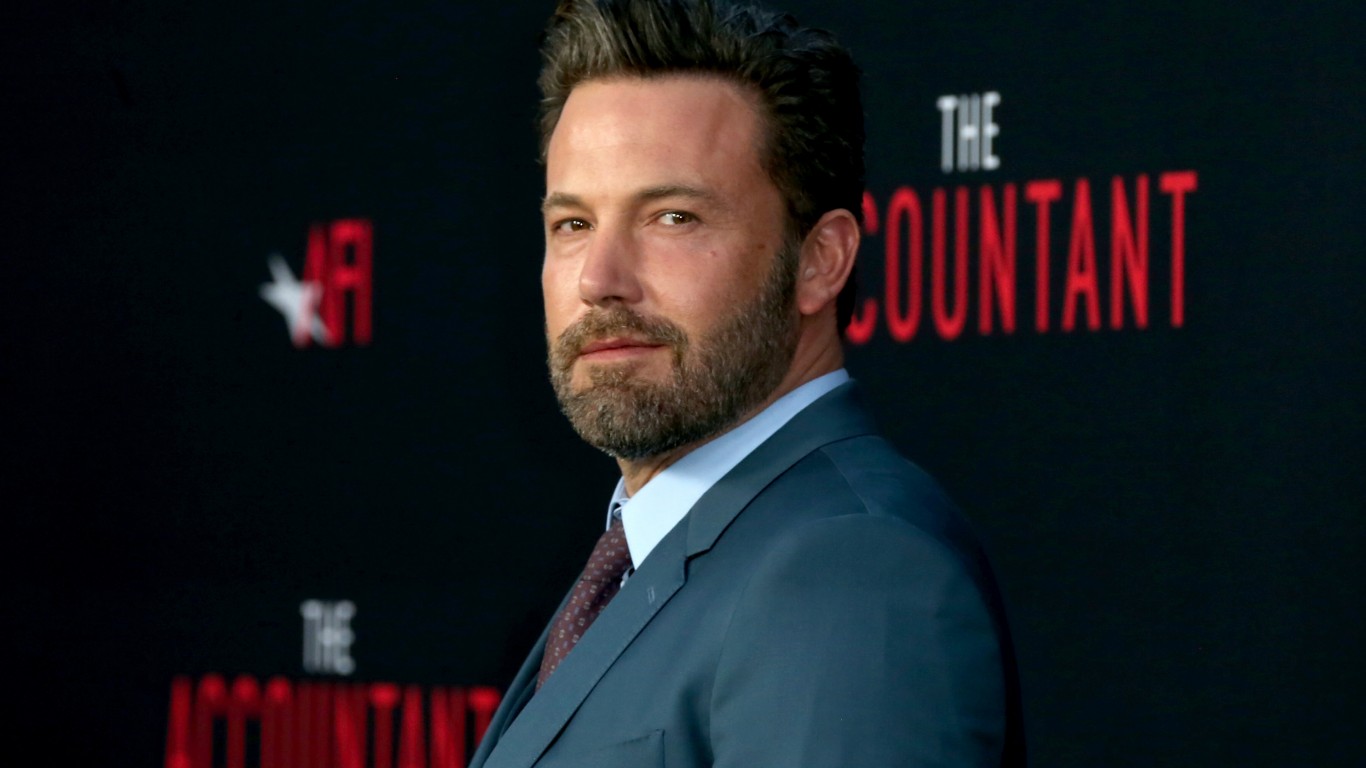 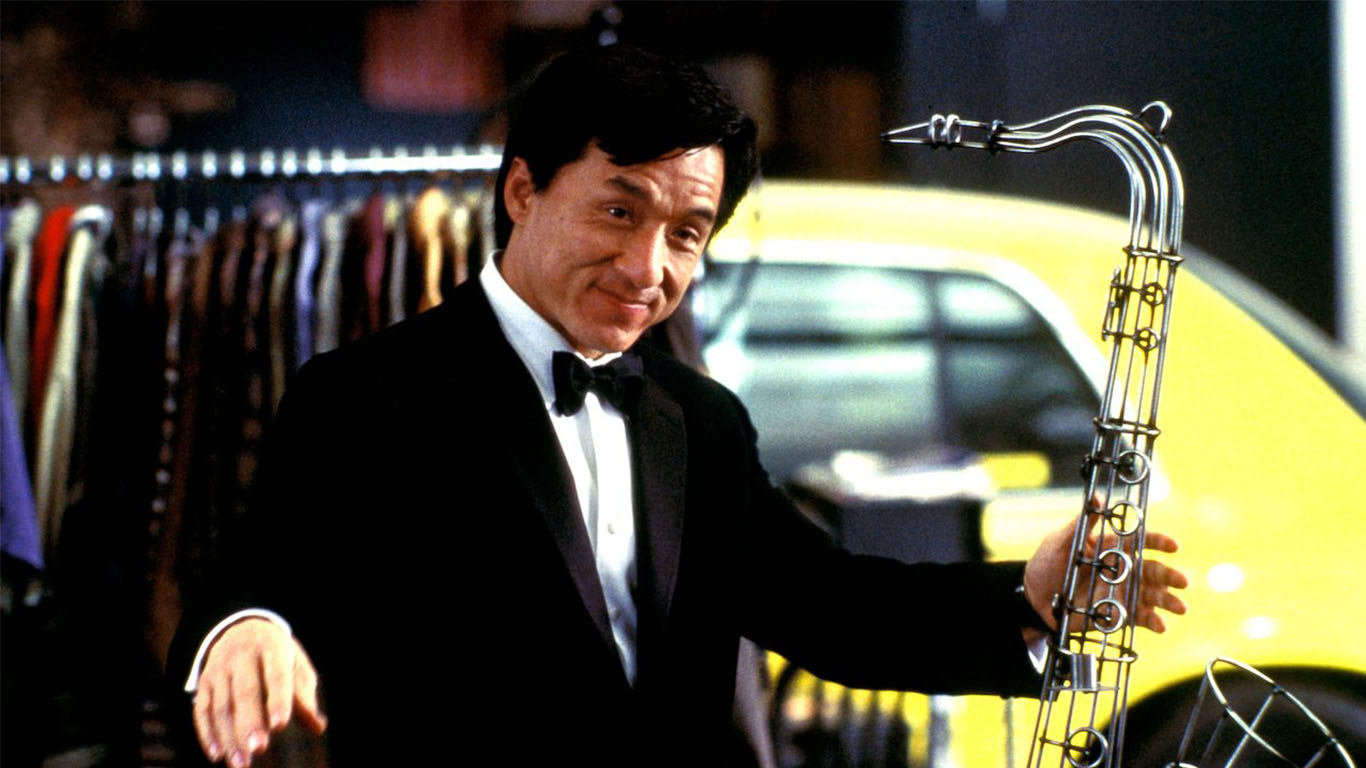 Sixty-six-year-old Jackie Chan continues to be one cinema’s top earners, collecting $58 million in 2019, according to Forbes. Among his most popular movies are his action-comedies, such as “Rush Hour” (1998) and “Shanghai Noon” (2000). However, both critics and audiences were disappointed with 2002’s similarly silly “The Tuxedo,” which finds Chan playing the role of a common chauffeur who gains special powers after donning a technologically enhanced tux. On Rotten Tomatoes, critics gave it a Freshness rating of 21% (Richard Roeper called it “One of the worst movies of the year”) while 30% of audiences liked it. The film grossed $50.6 million at the domestic box office against a $60 million production budget, but made up for the loss overseas. 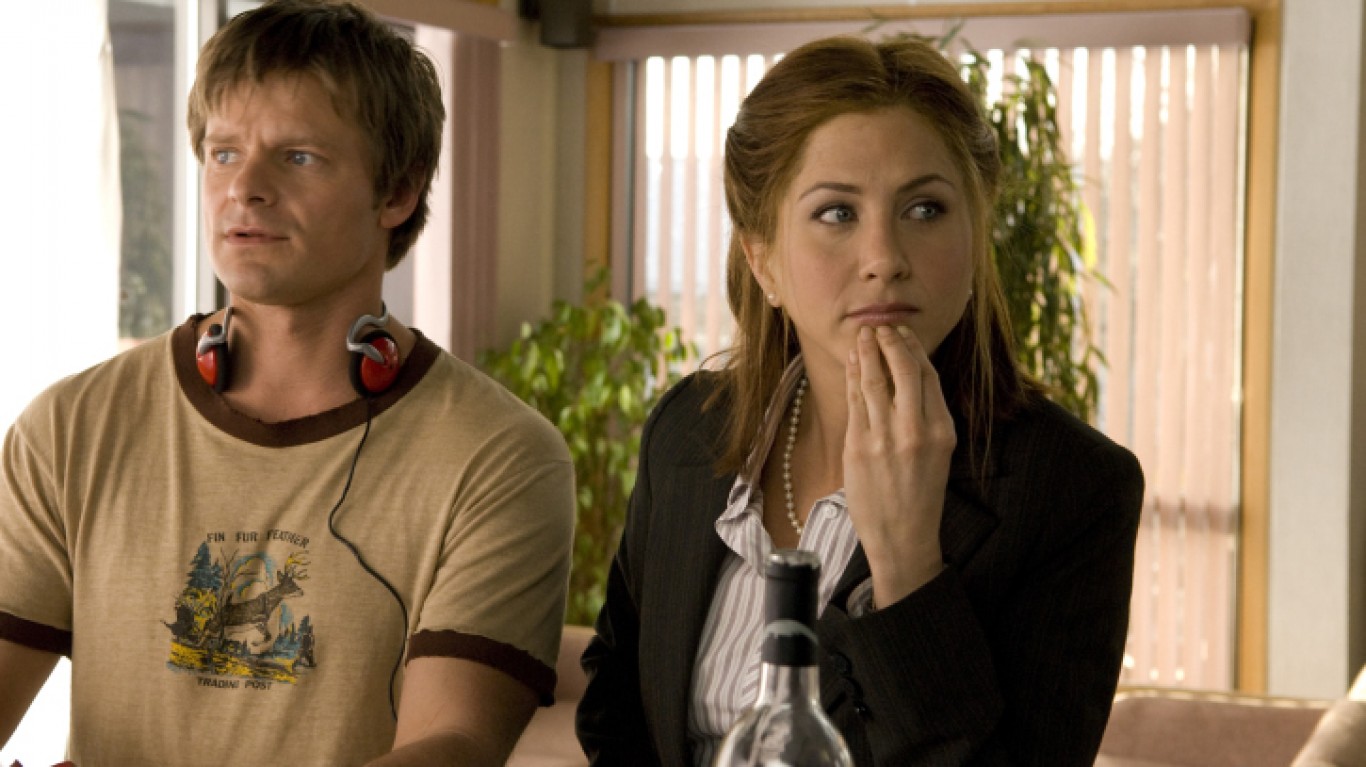 Jennifer Aniston became a big star in the 1990s when she appeared on the hit ensemble television comedy series “Friends” and won both an Emmy and Golden Globe over its 10-season run. Aniston transitioned to the big screen and her films have grossed more than $953 million. Some of her successes included “We’re the Millers,” “Bruce Almighty,” and “Horrible Bosses.”

The film “Management” was not one of her career highlights. Critics Consensus on Rotten Tomatoes said “clever and often beguiling performances by Steve Zahn and Jennifer Aniston can’t revive this sweetly misguided stalker romance.” The film failed to gross even $1 million. 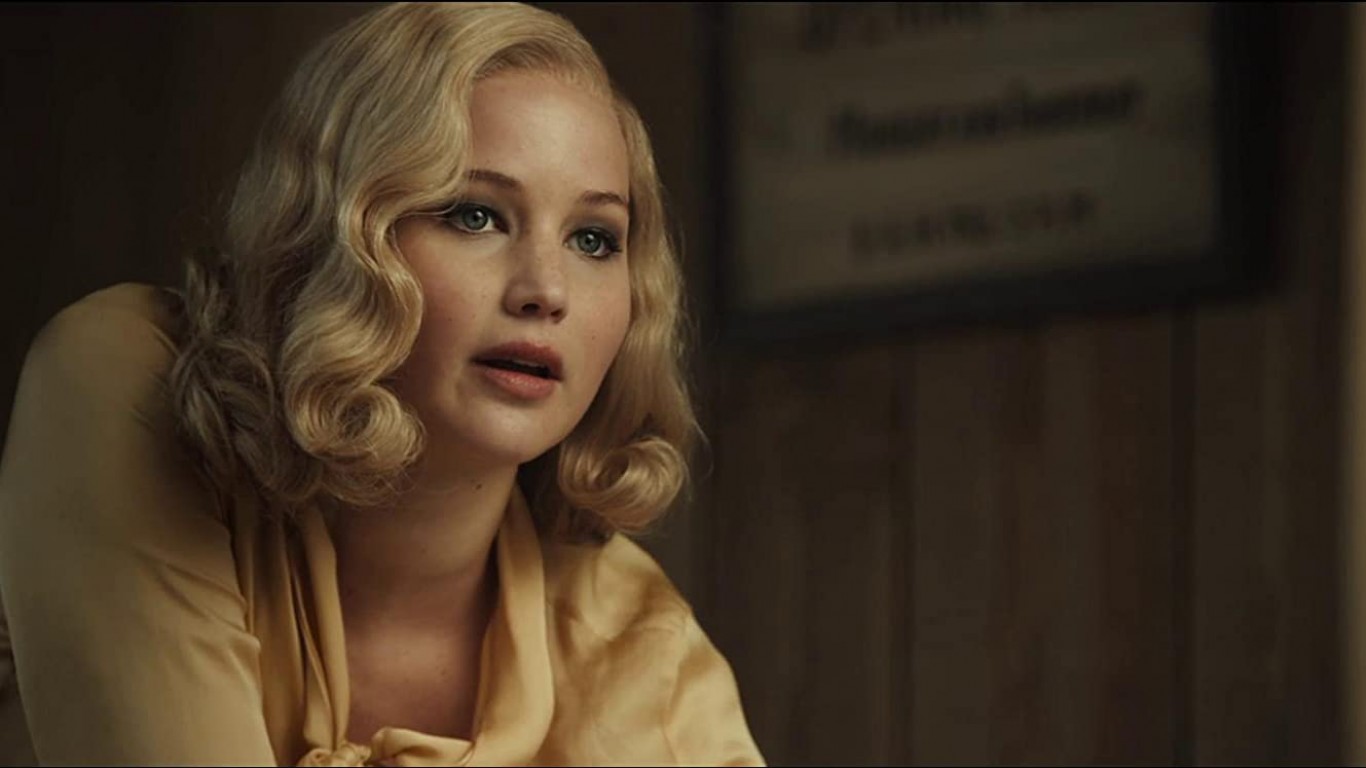 Oscar-winner Jennifer Lawrence has won legions of fans for her work in the Hunger Games and X-Men franchises, as well as for performances in critically acclaimed films such as “Winter’s Bone” and “Silver Linings Playbook.” Yet her stardom (combined with that of former “Silver Linings Playbook” and “American Hustle” co-star Bradley Cooper) couldn’t salvage the drama “Serena,” in which the two play an ambitious married couple living in Depression-era North Carolina.

While some of the critics who contributed to the movie’s poor 16% approval rating on Rotten Tomatoes defended Lawrence’s performance, others disagreed, including The Irish Times’ Donald Clarke who called it “her first genuinely poor performance.” The movie that cost an estimated $30 million to produce grossed only $176,391 at the domestic box office and slightly more than $5 million worldwide.