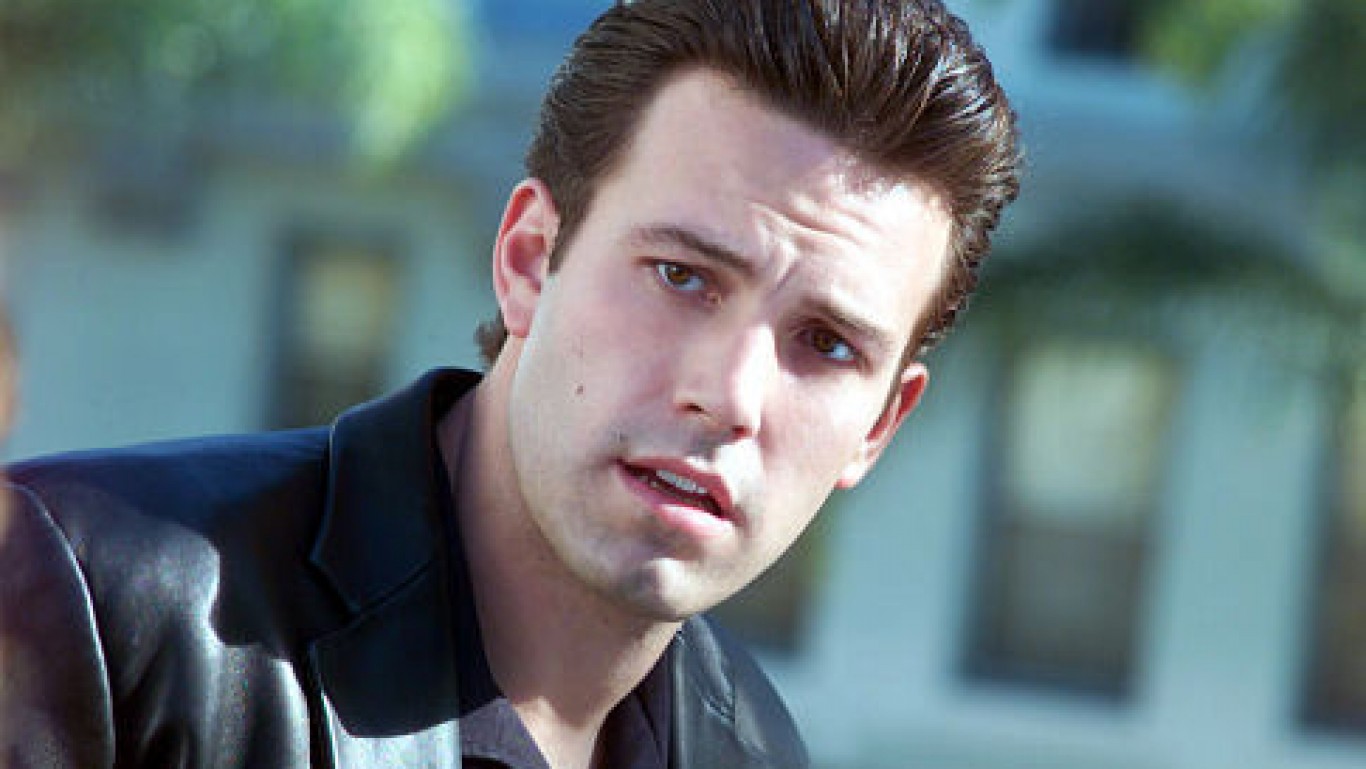 Ben Affleck shared a Best Writing Oscar with Matt Damon for “Good Will Hunting” in 1998, and has starred in well-received films such as the crime drama “The Town.”

But his career has had cinematic missteps, such as “Gigli,” in which he played a gangster and starred with offscreen girlfriend Jennifer Lopez. Amazingly, Critics Consensus on Rotten Tomatoes said “Affleck and Lopez lack chemistry.” The movie has a Freshness rating of just 6% among Rotten Tomatoes critics, and it grossed just over $6 million on a budget of $54 million. Affleck also received a Worst Actor Razzie in 2004 for the movie. 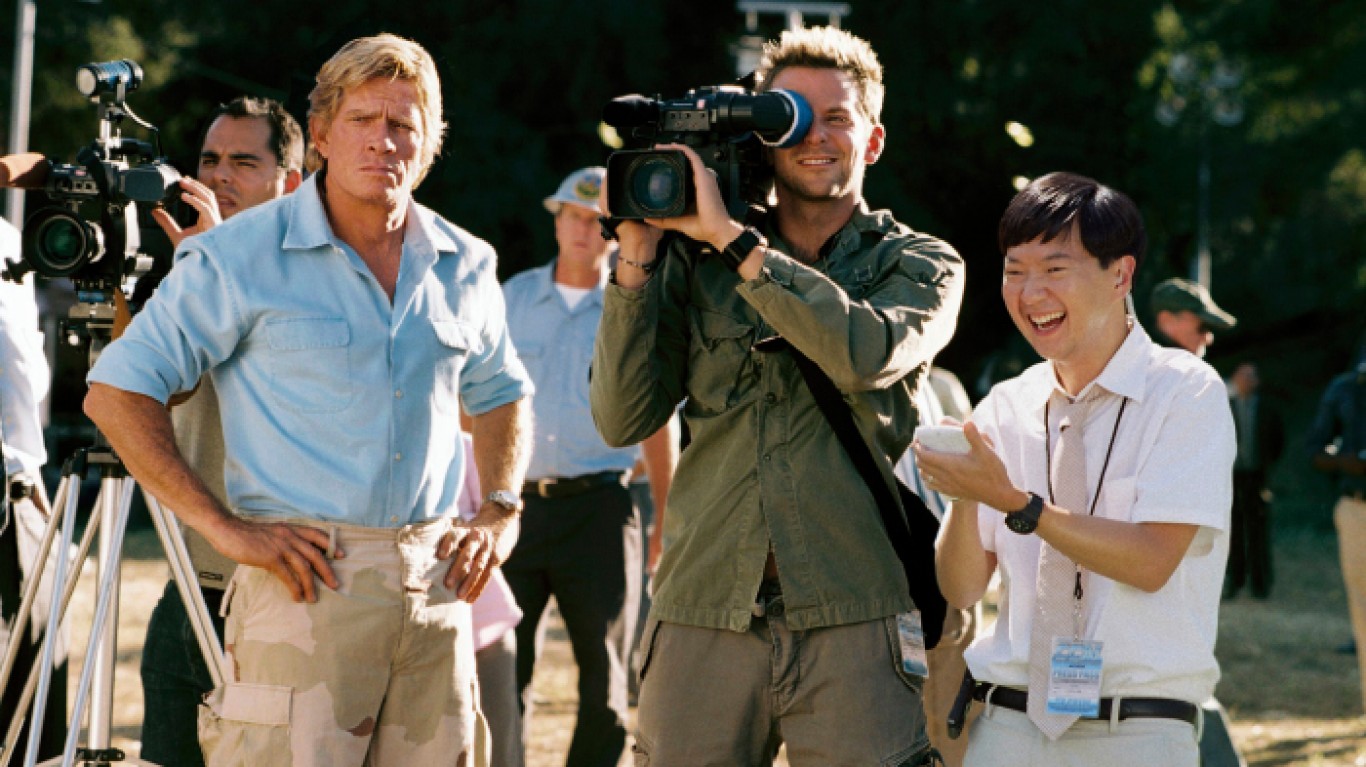 Bradley Cooper is a critics’ darling who has been nominated for eight Academy Awards for his work in movies such as “Silver Linings Playbook,” “American Sniper,” and “A Star Is Born.” These performances also contributed to his being ranked among the highest-paid actors in the world last year. Yet his career is not free from cinematic failures, the worst of which was “All About Steve” — a 2009 comedy in which a crossword puzzle writer (Sandra Bullock) romantically pursues a TV news cameraman (Cooper) across the country. Bullock and Cooper won a Razzie for Worst Screen Couple in the movie that received positive reviews from just 6% of critics on Rotten Tomatoes. 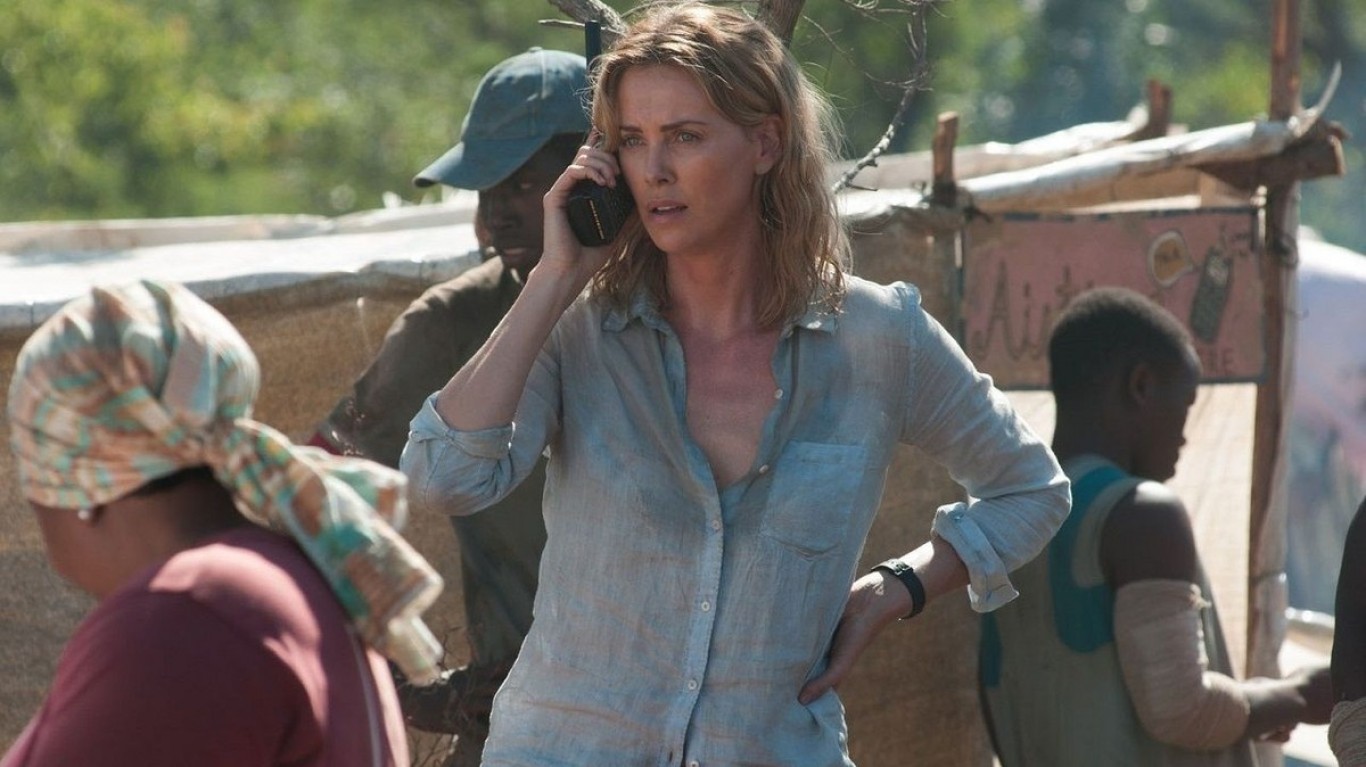 Sean Penn directed the most poorly received film of Charlize Theron’s career. Among the world’s top-paid female actors, Theron — who previously won an Oscar for her role in “Monster” (2003) — was accused by The Guardian critic Benjamin Lee of giving a “career worst” performance, along with co-star Javier Bardem, “as doctors falling in love in west Africa while black characters are relegated to the background.” While released theatrically abroad, it went straight to VOD in the United States. 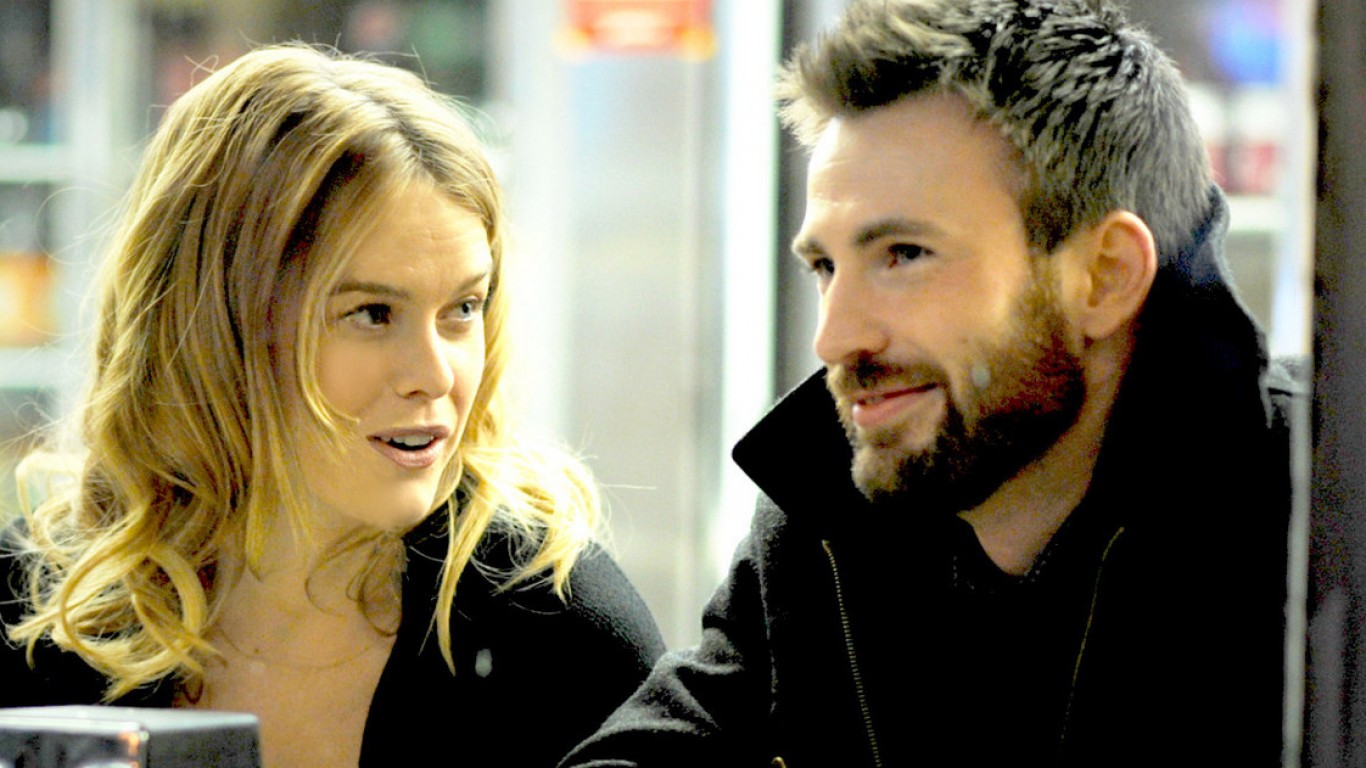 Following his performance as Captain America in “Captain America: The Winter Soldier” — which grossed nearly $260 million at the domestic box office — Chris Evans made the decision to star in his directorial debut, “Before We Go.” The minimalist tale of romance only impressed 27% of critics on Rotten Tomatoes, with most finding it bland and shallow. While Evans has since had great acting success, especially with the Marvel Cinematic Universe, he has yet to return to the director’s chair. 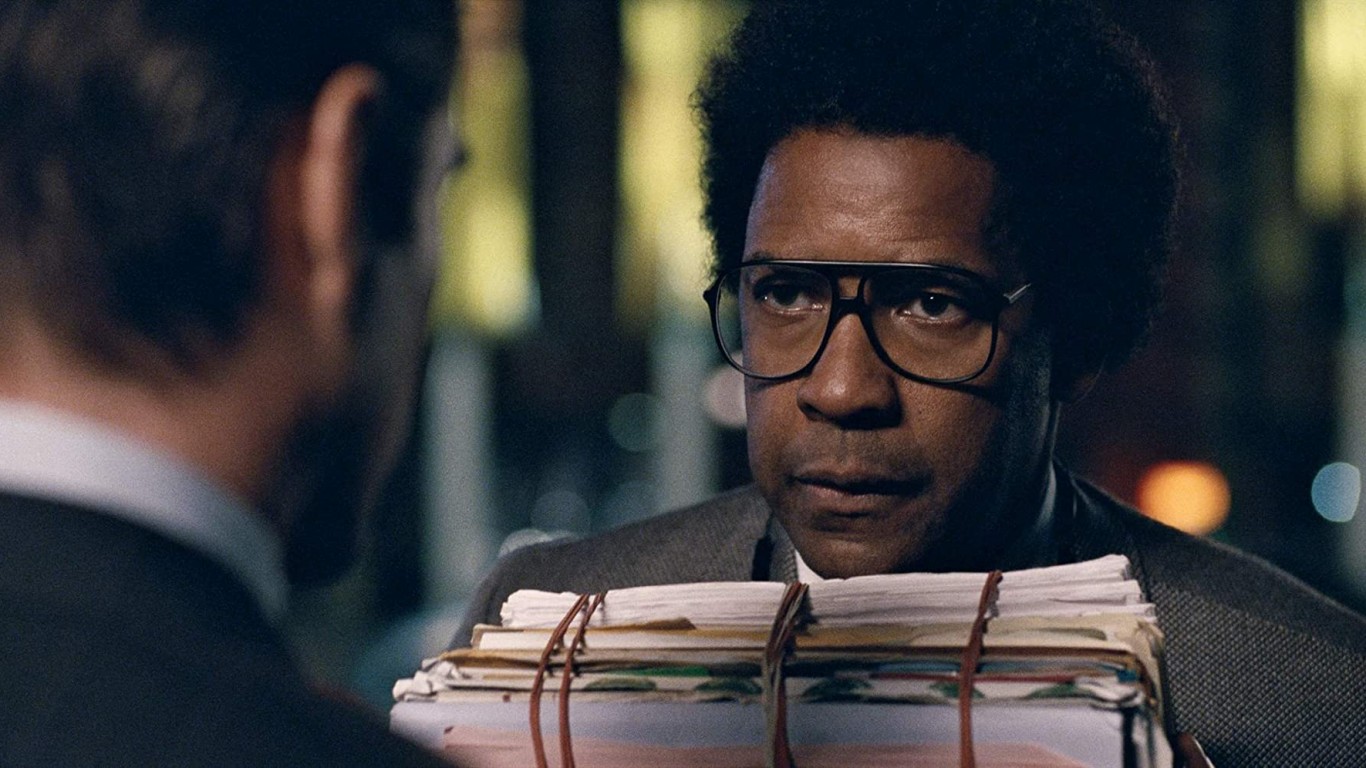 Denzel Washington has had a prolonged run of success, starting in 1987 with his Oscar-nominated performance as South African freedom fighter Steve Biko in “Cry Freedom,” as well as his Oscar wins for “Glory” (1990) and “Training Day” (2002).

He was also nominated in 2018 for a Best Actor Academy Award for his role as an idealistic defense attorney in “Roman J. Israel, Esq.” Washington’s performance, however, couldn’t carry the film, which Critics Consensus on Rotten Tomatoes said was “Intriguing yet heavy-handed.” The movie, which was produced by Washington, failed to recoup its $22 million budget.