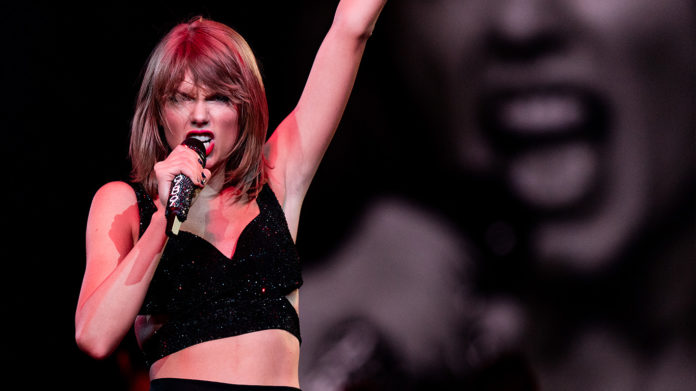 Very few popular musicians can avoid spending time on the road. Just as touring is essential for up and coming musical acts it is important for today’s top artists. If new musicians tour to raise awareness and money, established stars tour to keep relevant, keep their fans happy, and make even more money.

In 2017, $8 billion worth of tickets to major concerts were sold in North America, according to concert industry publication Pollstar. Among the 100 top grossing tours, the average ticket price was nearly $79 – the highest price on record. This is an increase from under $30 twenty years ago.

This fall, many top artists will be hitting the road in the U.S., either after a hiatus or touring overseas during the summer. By creating an index based on metrics such as followers on concert tracking website Songkick and annual page views of each artist’s Wikipedia page, 24/7 Wall St. has determined the 100 most popular musicians going on tour this fall.

Click here to see the most popular musicians on tour this fall.

Among the most popular musicians touring this fall is Shawn Mendes, who at only 19 years old managed an impressive rise to fame by posting videos on the social app Vine. He’s among the most popular artists on the list with both the 10th most monthly listeners on Spotify and 10th most Wikipedia page views over the past year. The Canadian singer-songwriter is taking advantage of this popularity – and perhaps his youthful stamina – by scheduling 94 concerts, the most among all the artists on our list.

Behind Mendes, the musicians with the most scheduled concert dates are Twenty One Pilots, who will be playing 62 shows. Las Vegas rockers Panic! at the Disco and music legend Elton John – who at 71 is proving that roadlife isn’t just a young person’s game, despite it being his farewell tour – will be playing 58 shows each.

Other musicians plan on being much less active. Pitbull, Lil Wayne, Meghan Trainor, and Nickelback each have only one show scheduled in the U.S. Fans of these acts will have to be much more vigilant if they’d like to see their favorite artist in concert.

To identify this fall’s best concerts, 24/7 Wall St. created an index based on the weighted average of the number of fans tracking an artist’s tour dates on live music-tracking site Songkick as well as the average daily number of visits to the artist’s Wikipedia page over the past 12 months (as of July 29, 2018). To be considered for the ranking, an artist or band needed to be currently on tour in the United States and have an average of 500,000 fans tracking them on Songkick. Each artist’s biggest hit was determined by total number of plays on Spotify or Billboard performance in cases where the majority of a musician’s recorded output does not appear on Spotify, such as Jay-Z.