Gluten is a family of proteins found in such grains as wheat, rye, and barley, and in the flours made from them. While those with gluten intolerance or celiac disease must avoid these, many people don’t eat products containing gluten as a way to control their weight. A 2017 study found, however, that people who follow a gluten-free diet but don’t have celiac disease are doing a disservice to their bodies because they don’t eat whole grains, which have many heart benefits.

Everyone can get married to whomever they want and, theoretically, no one can stop them. In June 2015 the U.S. Supreme Court struck down all state bans on same-sex marriage. It is now legal in all 50 states. All states are also required to honor out-of-state same-sex marriages. Before the decision, 14 states did not allow gay couples to tie the knot. 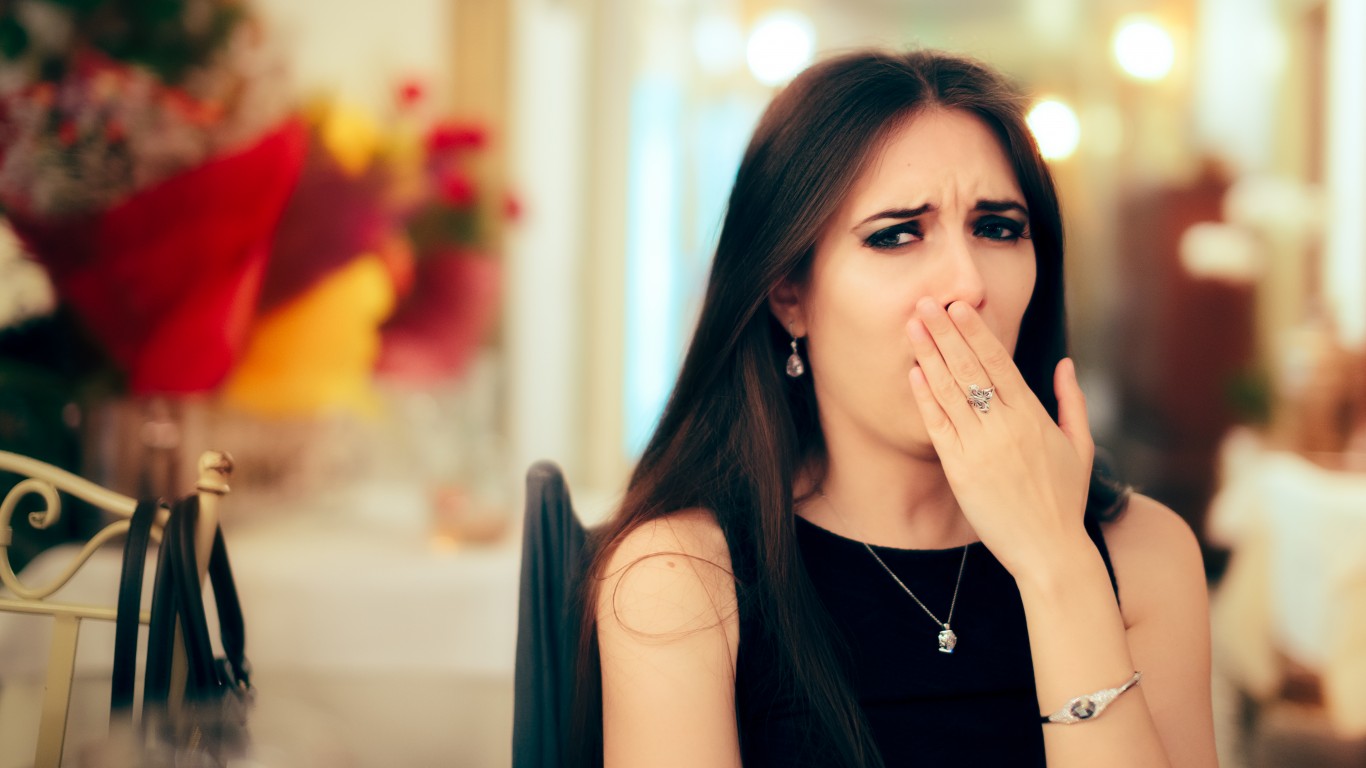 33. Marijuana is legal in more states

The right to smoke weed has come a long way since 1973 when Oregon became the first state to decriminalize marijuana. People caught with it were only fined. Fast-forward to 2010 and Arizona and D.C. followed several other states, legalizing it for medical purposes. Two years later, Colorado and Washington became the first states to vote to legalize it for recreational purposes. In 2019, D.C. and 11 states — Alaska, California, Colorado, Illinois, Maine, Massachusetts, Michigan, Nevada, Oregon, Vermont, and Washington — all legalized marijuana for recreational use. It’s still illegal on a federal level, however.

34. Vinyl records have come back

How people listen to music has come full circle. Whether people are feeling nostalgic or find it cool, they are listening to vinyl records more and more often. Sales have been growing for at least 12 consecutive years, according to the Nielsen Music 2017 U.S. Music Year-End Report. In 2018, 16.8 million vinyl albums were sold in the U.S., up from 14.3 million in 2017 and from 2.8 million in 2010.

You may not quite understand what the cloud actually is, but chances are you have digital photos or personal documents uploaded there. Examples of cloud computing include Dropbox, Flickr, and Google Docs. The cloud is basically a shared pool of computing resources delivered via the internet. The number of small businesses in the U.S. that plan to use the cloud is estimated to increase up to 80% by 2020.