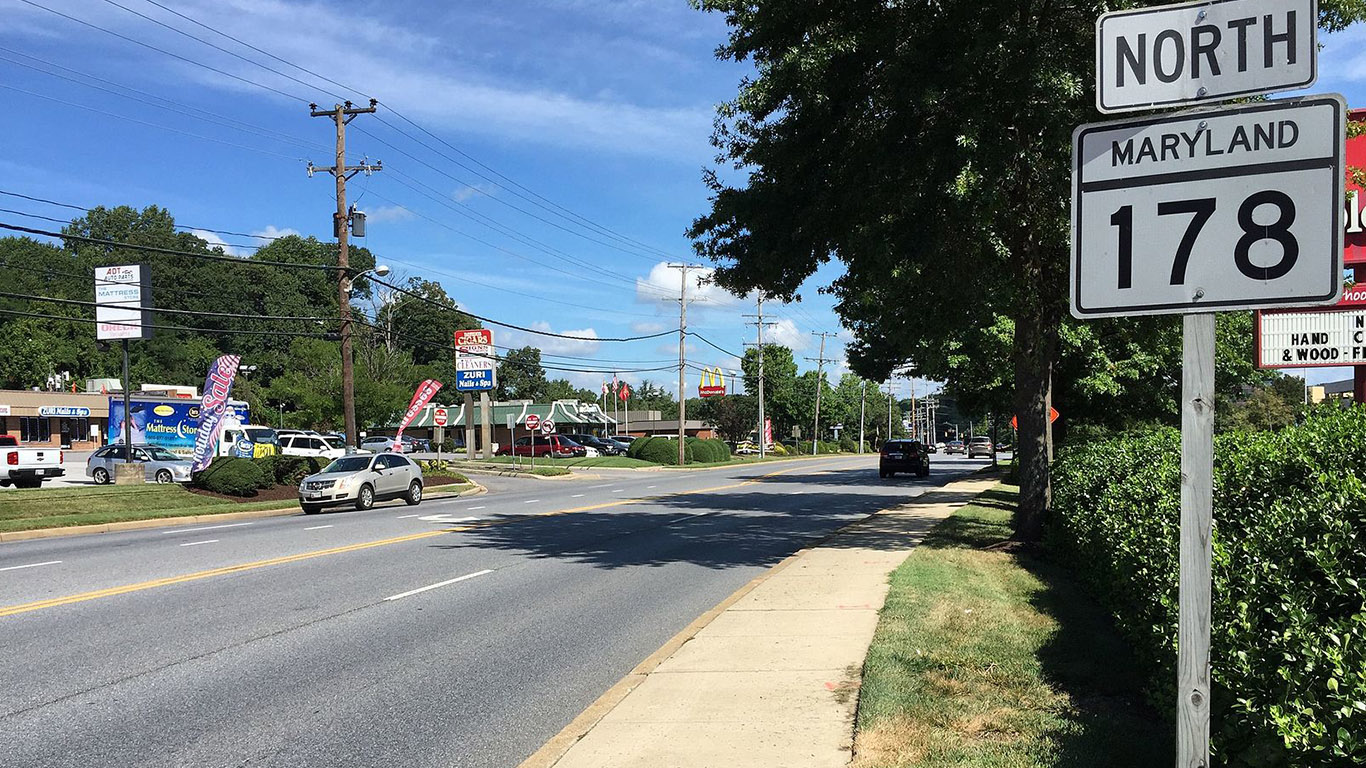 This Annapolis community was so named because during the Civil War it was the site of so-called Camp Parole. This was a tent city housing thousands of Union soldiers captured by the Confederates and returned to the Union army, where they waited return to service or be sent home. 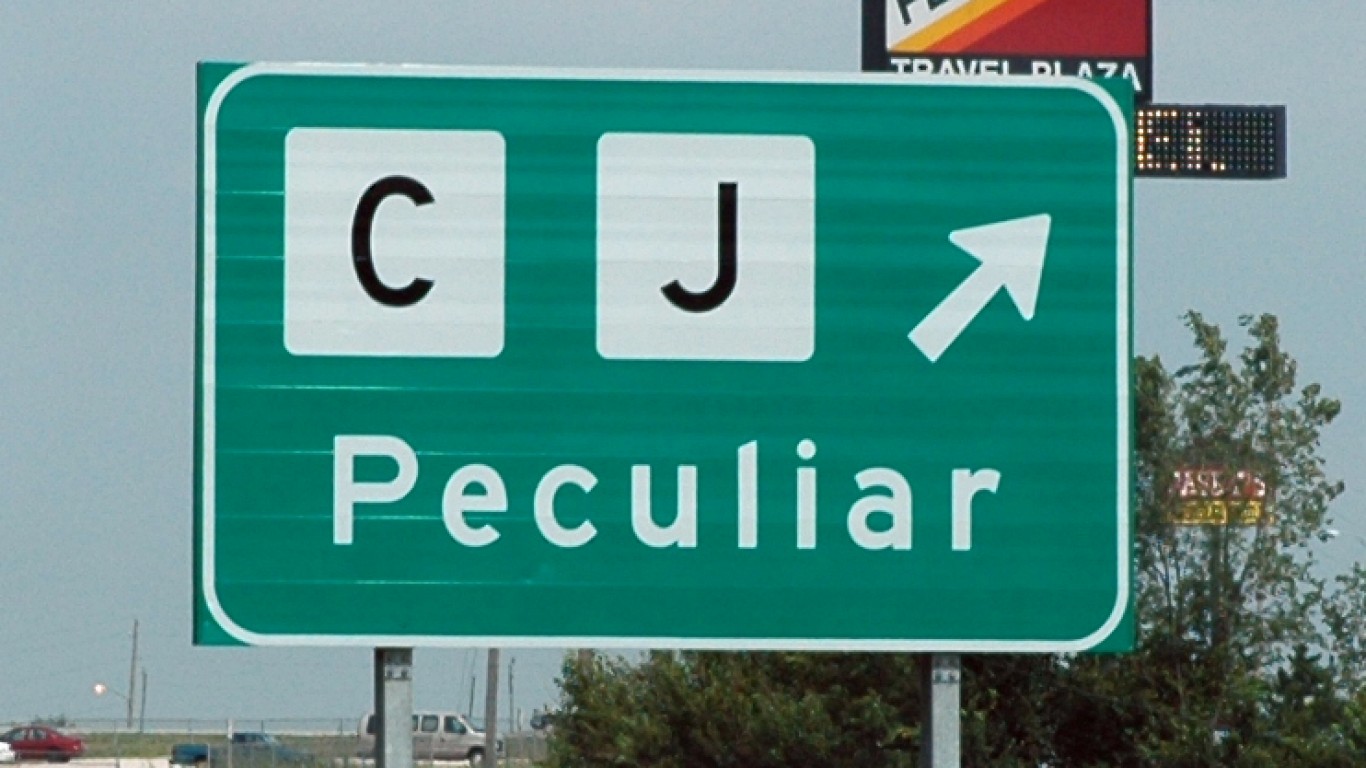 This is one of many naming stories that has to do with what was then the U.S. Post Office Department. According to an account written in 1899, the citizenry applied for a post office to be established in their community. They suggested the name Excelsior, but were told that there was already an Excelsior elsewhere in Missouri. They tried again with other names and received the same reply. Frustrated, they asked the department to give them some “peculiar” name (writing the word in quotation marks). Back came a commission calling the post office exactly that, with no further explanation.

ALSO READ: The Shortest and Longest Living Dog Breeds in the World 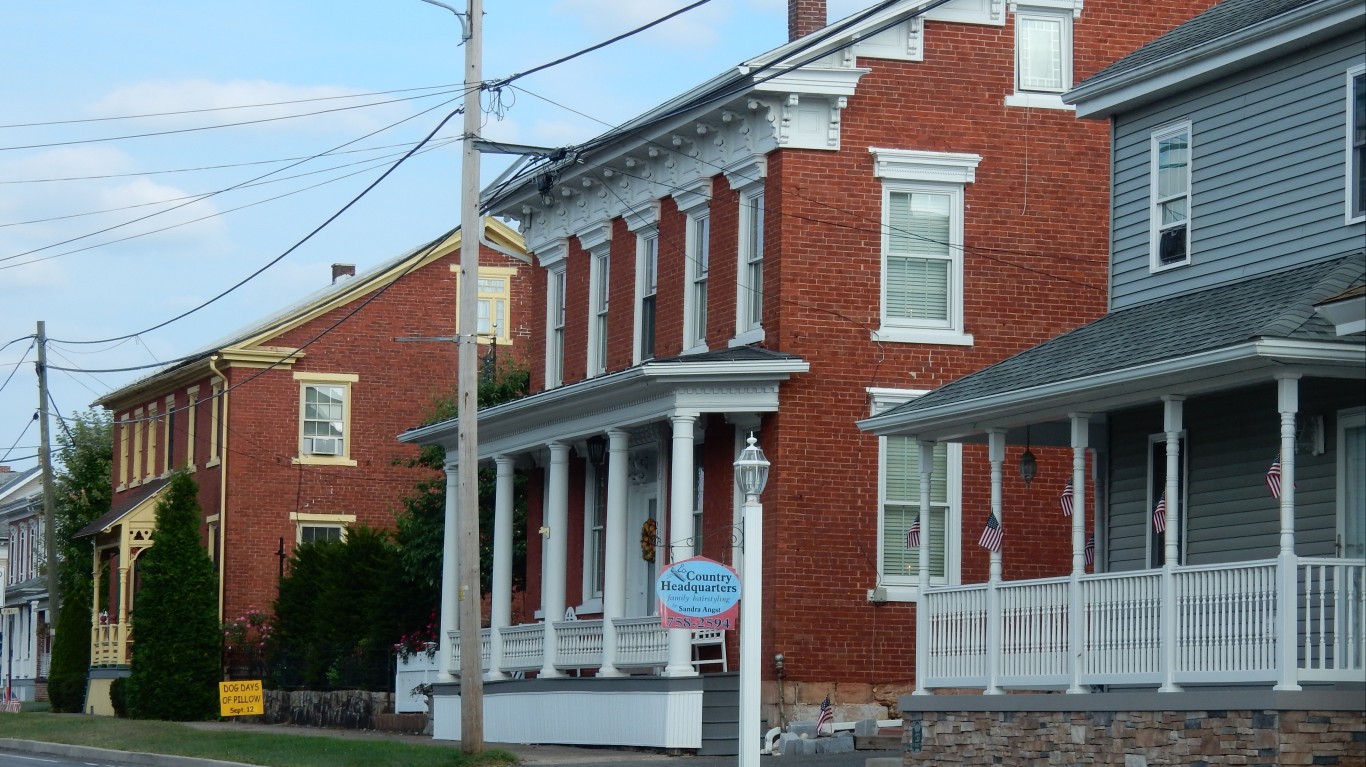 The borough of Pillow was founded in 1818 by land developer John Snyder. Curiously, it was originally called Schneidershtettle — apparently a Germanicized version of his name, attached to a version of the Yiddish word for a small Jewish village. In 1864, it was incorporated as Uniontown, but as there was another Uniontown in the state, the post office was renamed Pillow, and the town officially took the name in 1965. According to the Pillow Historical Society, this was apparently in honor of the infamous Brigadier General Gideon Johnson Pillow, who was nearly court-martialed for taking false credit for victories in the Mexican-American War, and later, as a Confederate officer during the Civil War, was accused of hiding behind a tree during an important battle. His connection to Pennsylvania is not clear. 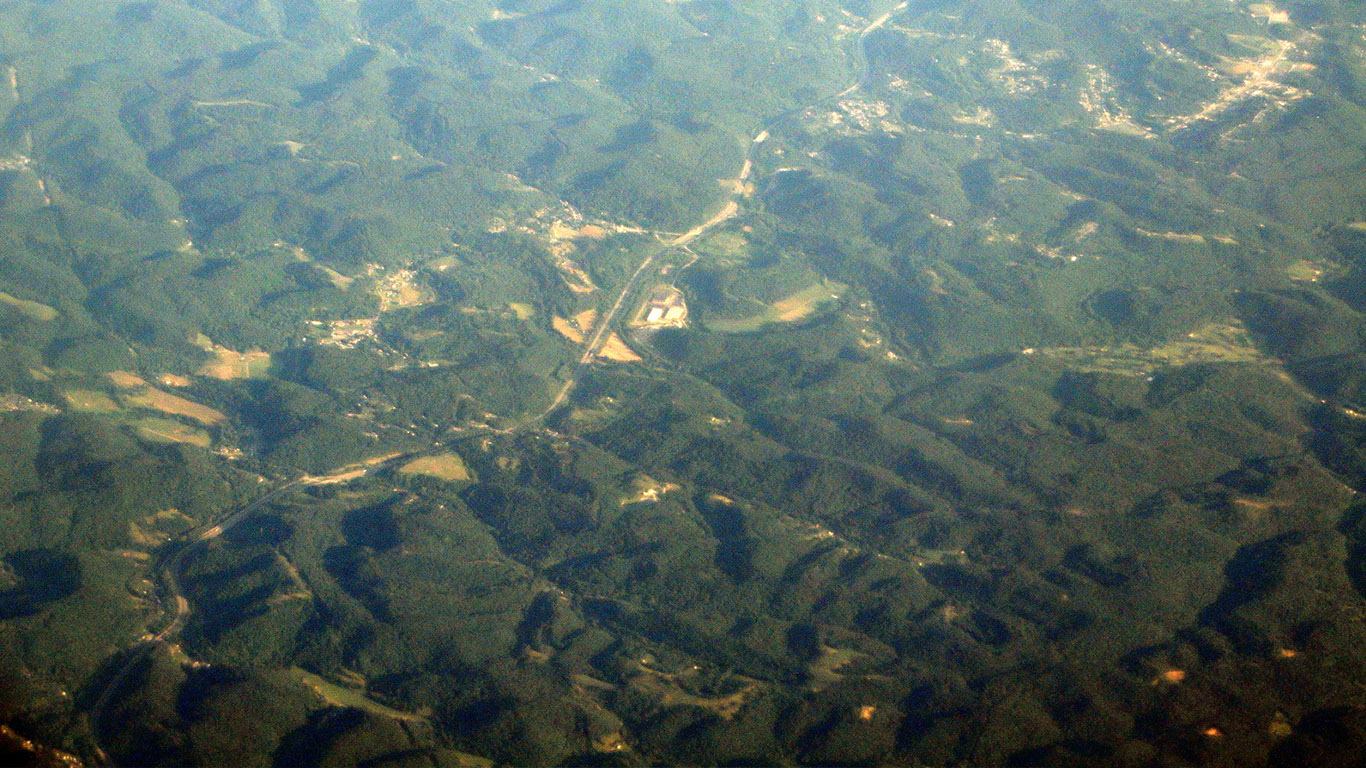 According to an account from 1945, Pinch was named for a creek called Pinch Gut. Gut is a synonym for creek, but there may have been a play on words involved here. According to one account, “white men, hunting here in pioneer times, were attacked by Indians; and so long were they besieged that they almost starved…” Thus, their guts were pinched. 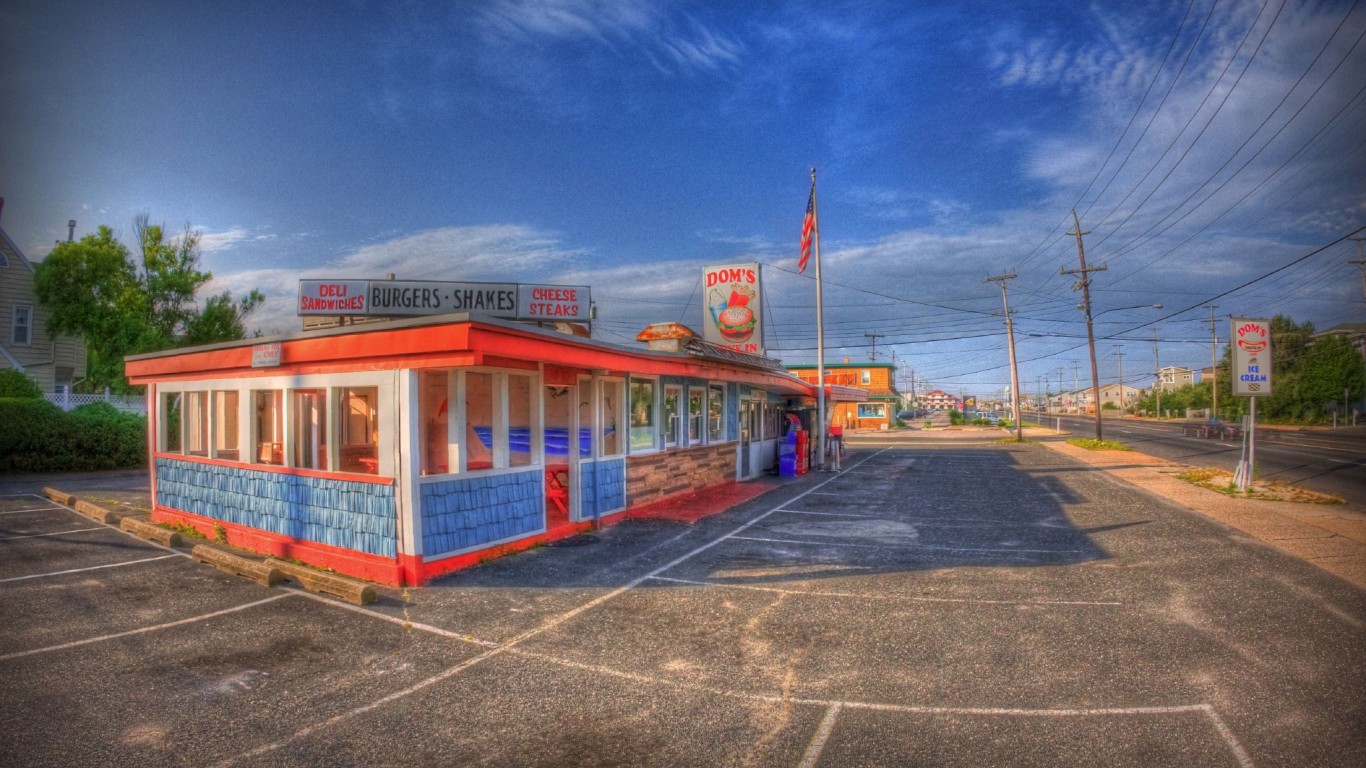 This town on the Garden State’s Long Beach Island, incorporated in 1925, owes its name to an incident that took place offshore in 1817. According to local historian John Bailey Lloyd, a schooner piloted by one Stephen Willets came upon a ship that had overturned on the shoals. One of the schooner’s crew heard somebody tapping inside the upturned hull, and Willets chopped a hole in it with an axe, rescuing a young woman who had been trapped inside. The name of the wrecked ship was never discovered, but the locality was dubbed Ship Bottom. In 1925, the community joined with four neighboring towns to form the borough of Ship Bottom-Beach Arlington. In 1947, the second part of the name was dropped.