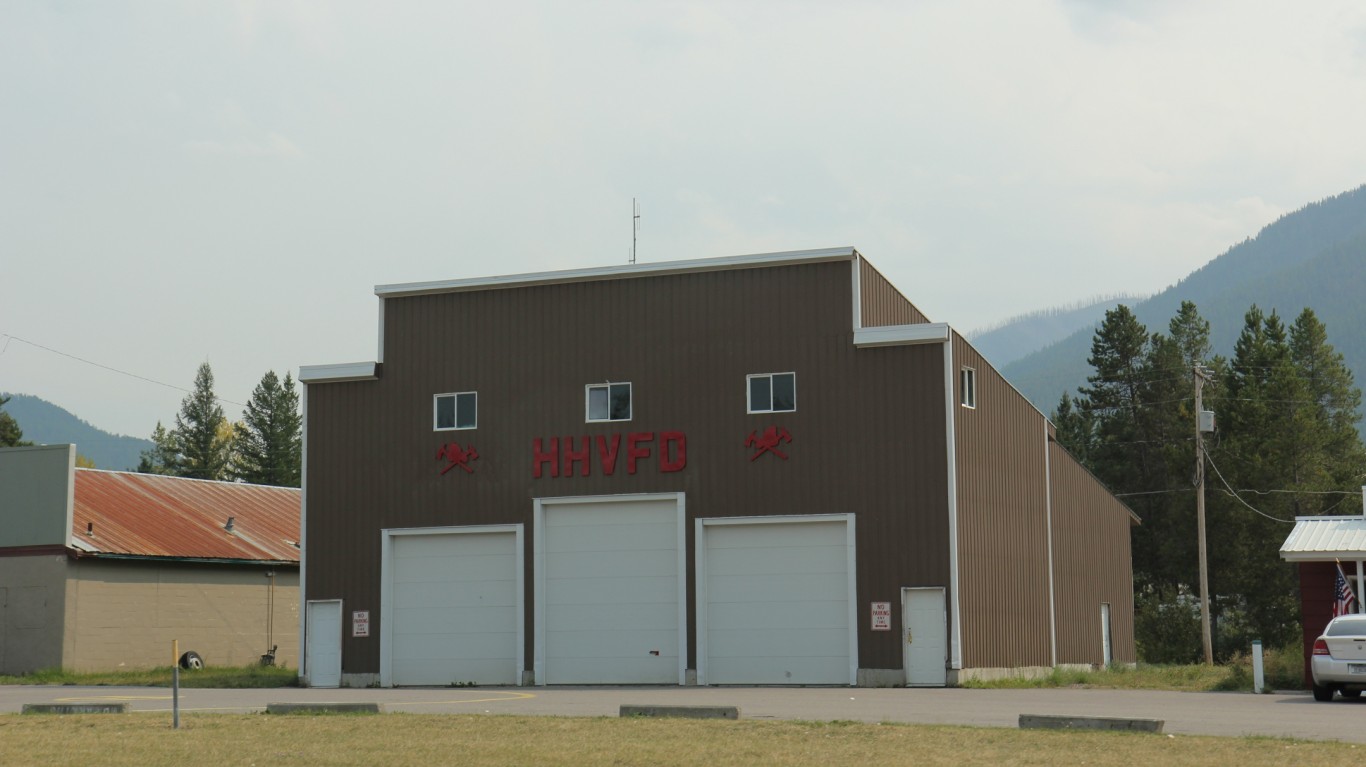 Hungry Horse and the nearby Hungry Horse Dam were named for two draft horses who got lost in the snow in the winter of 1900-01 and were found weak and starving a month later. They were nursed back to health. 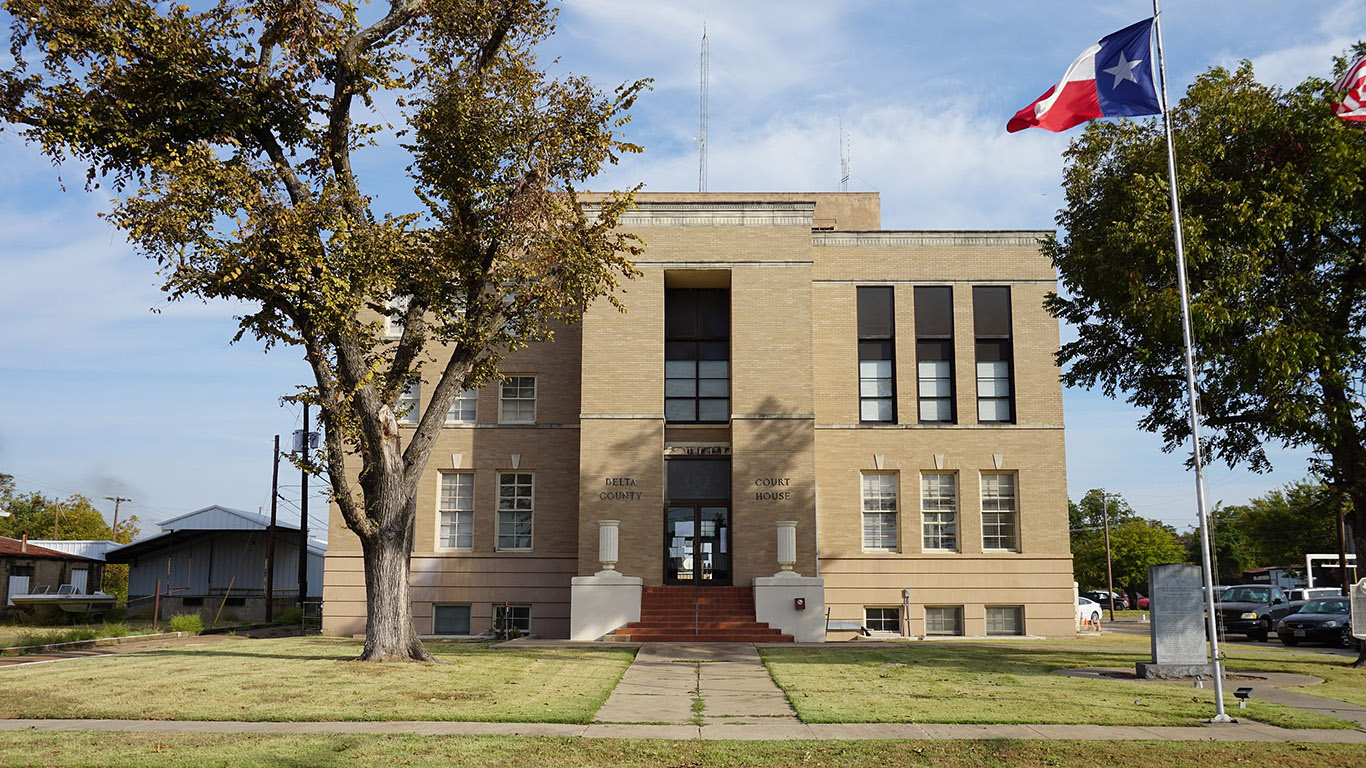 This unincorporated community has also been known at various times as Mohegan, Muddig Prairie, and Bagley. Jot Em Down (or Jot ‘Em Down, or Jot-Em-Down) is a reference to the store in the old “Lum & Abner” radio comedy series. A local resident, Dion McDonald, opened a real store in town in 1936 and gave it that name, and the town later adopted it. 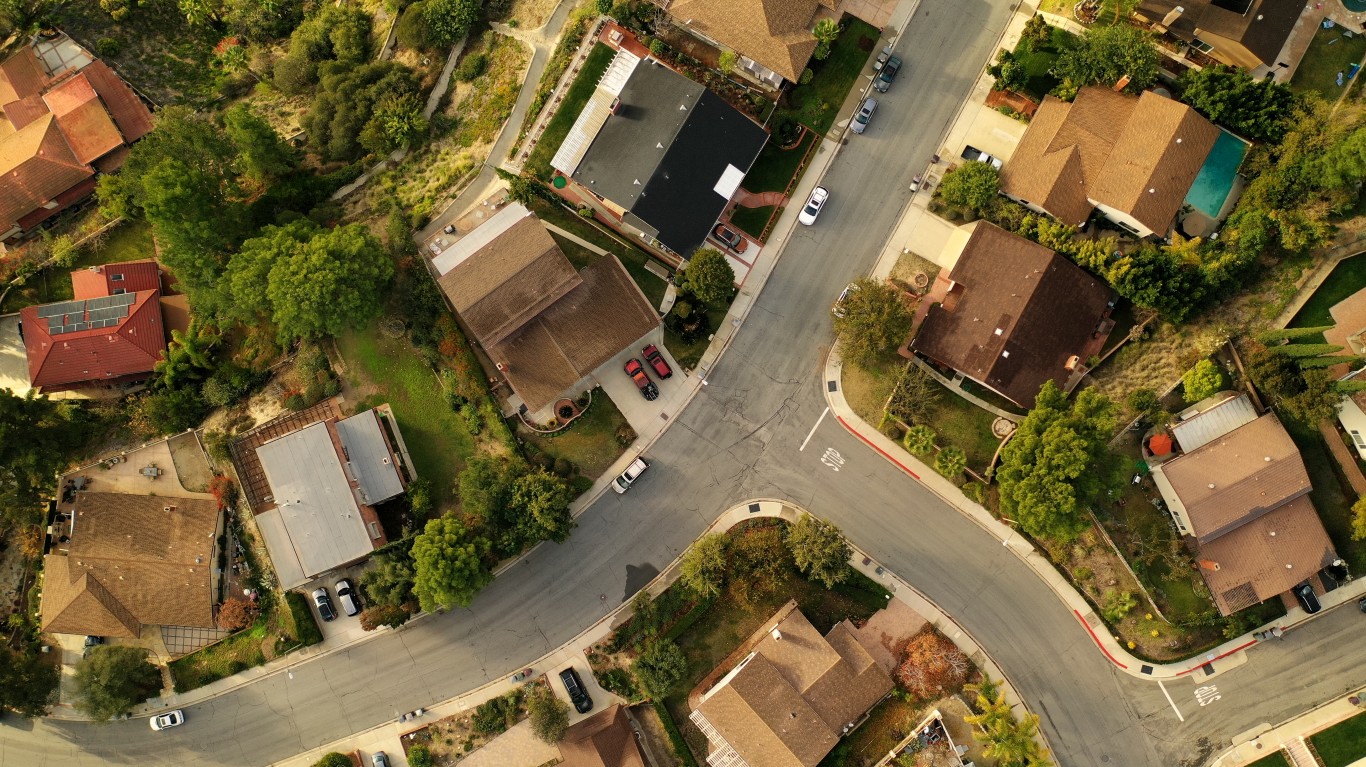 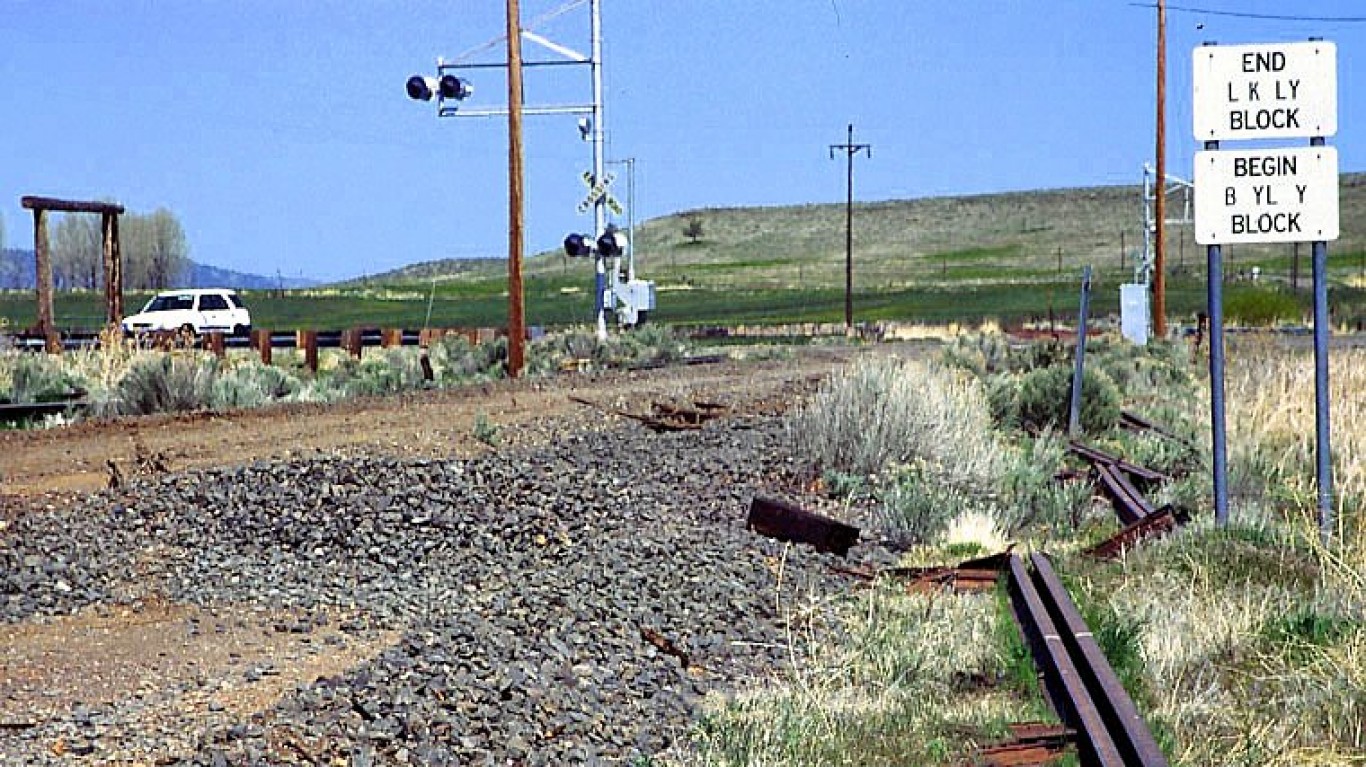 In 1878, locals were asked to find a new name for their post office, after the Post Office Department rejected its old name, South Fork. They suggested three alternatives, each of which was turned down because they duplicated names of other post offices elsewhere in California. When somebody remarked that they would likely never find a name, somebody else supposedly spoke up and said, “It is not likely that there will be another post office in the state called ‘Likely.’” They submitted that, and it was accepted. 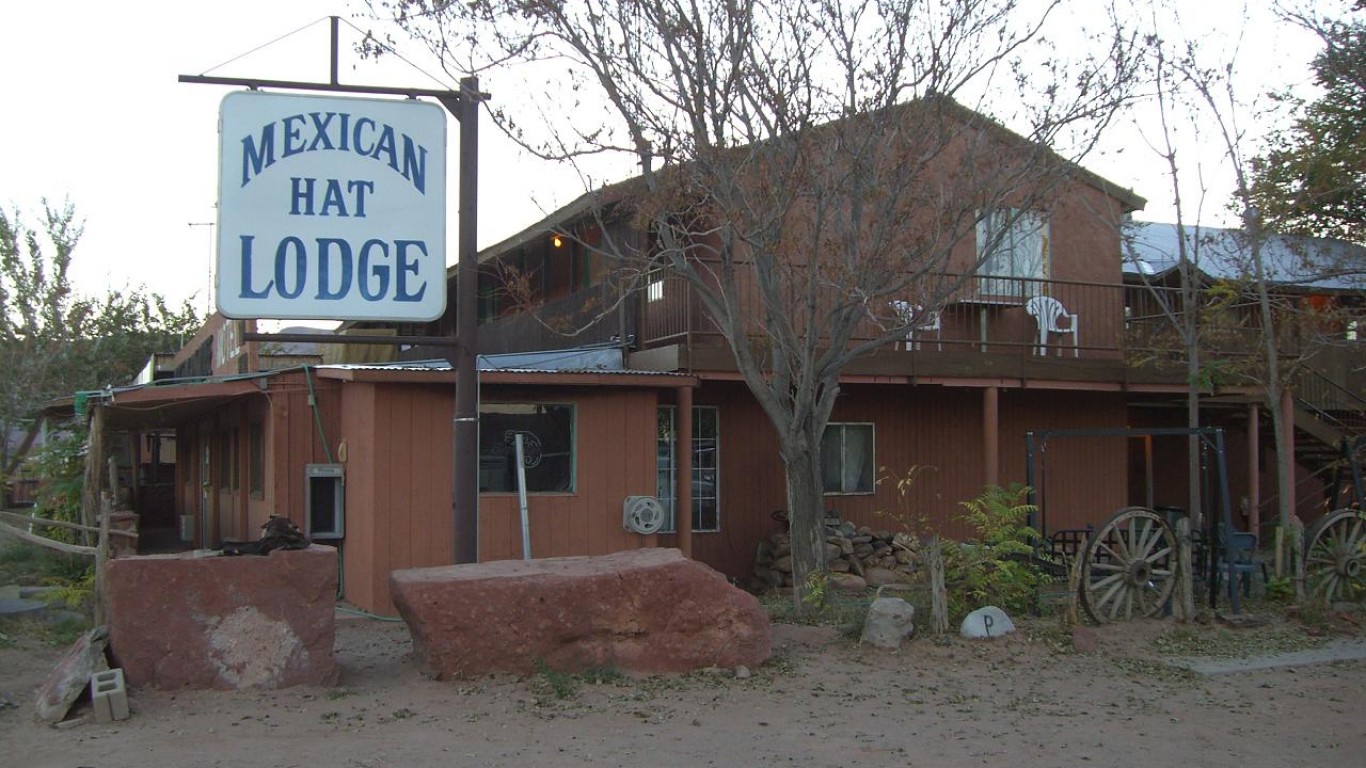 Founded by an oil speculator in 1908, this community is named for a rock formation about two-and-a-half miles to the northeast that is thought to resemble, from certain angles, a sombrero — a Mexican hat. 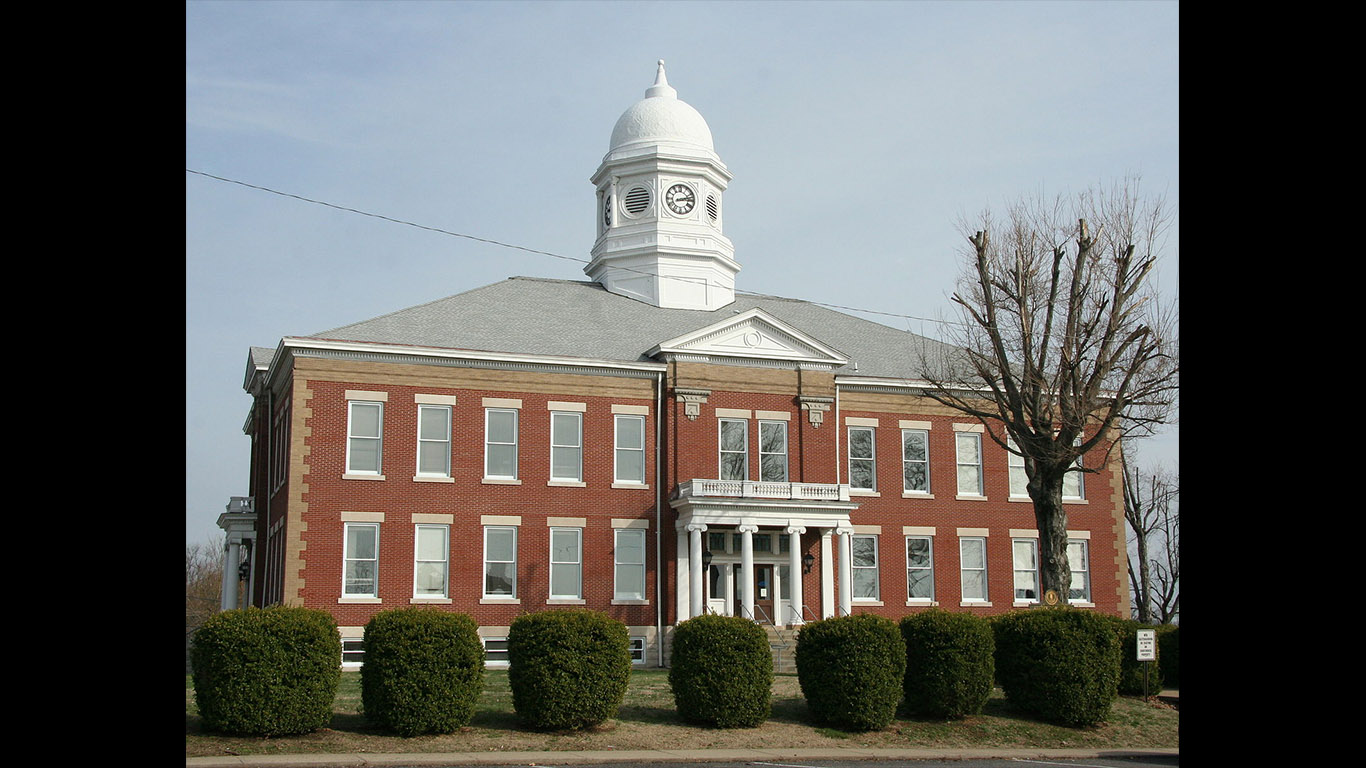 According to its unofficial historian, Joe Culver, a former U.S. Department of Energy public relations man, this community’s name is sometimes rendered as Monkey’s Eyebrow or Monkey Eyebrow. He reports that there are several stories about why it got called that, but his preferred version is that western Kentucky vaguely resembles the profile of a simian’s face, partially outlined by the Ohio River — and Monkeys Eyebrow sits where, well, the monkey’s eyebrow would be.