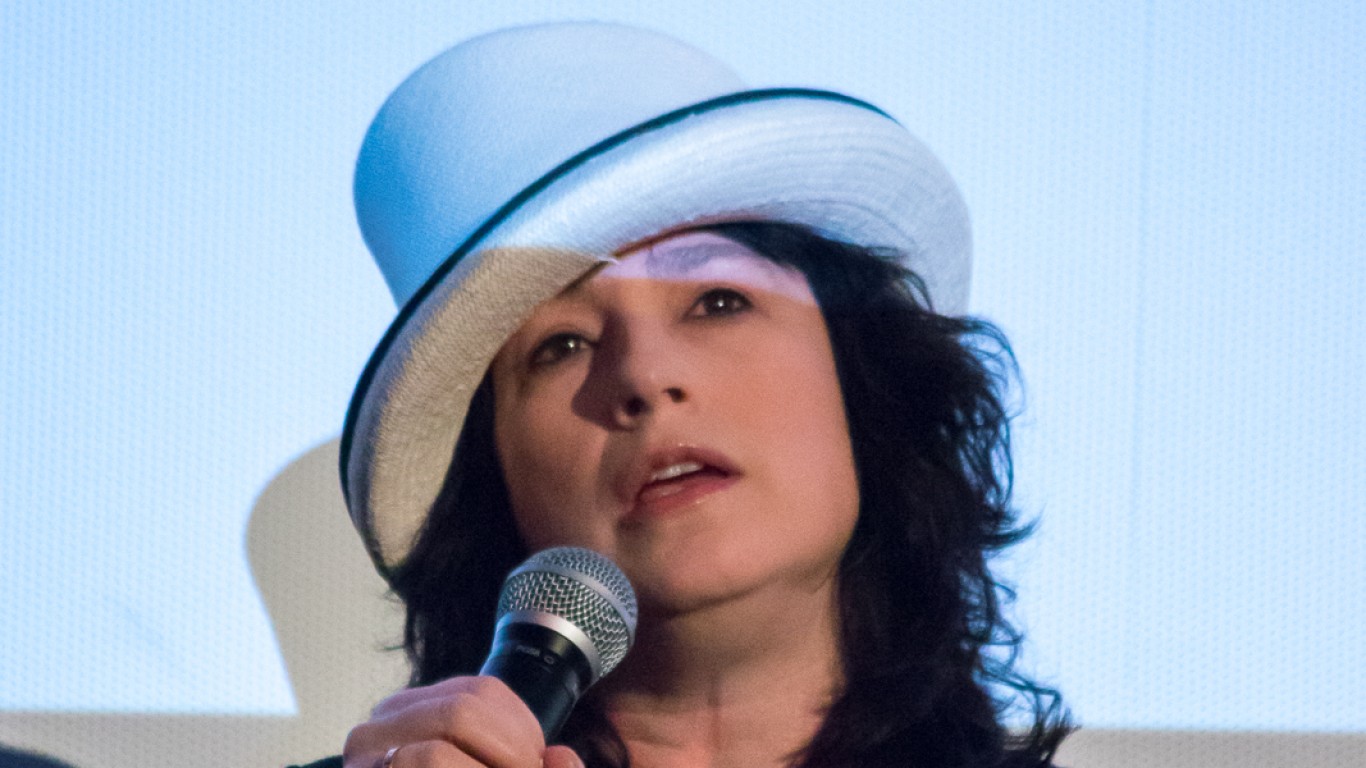 Amy Sherman-Palladino has struck gold with the television comedy series “The Marvelous Mrs. Maisel,” which debuted in 2017 and has won three Golden Globes and eight Emmys since then. Sherman-Palladino scored her first hit with “Gilmore Girls,” which originally ran for seven seasons and was brought back by Netflix for four episodes in 2016. 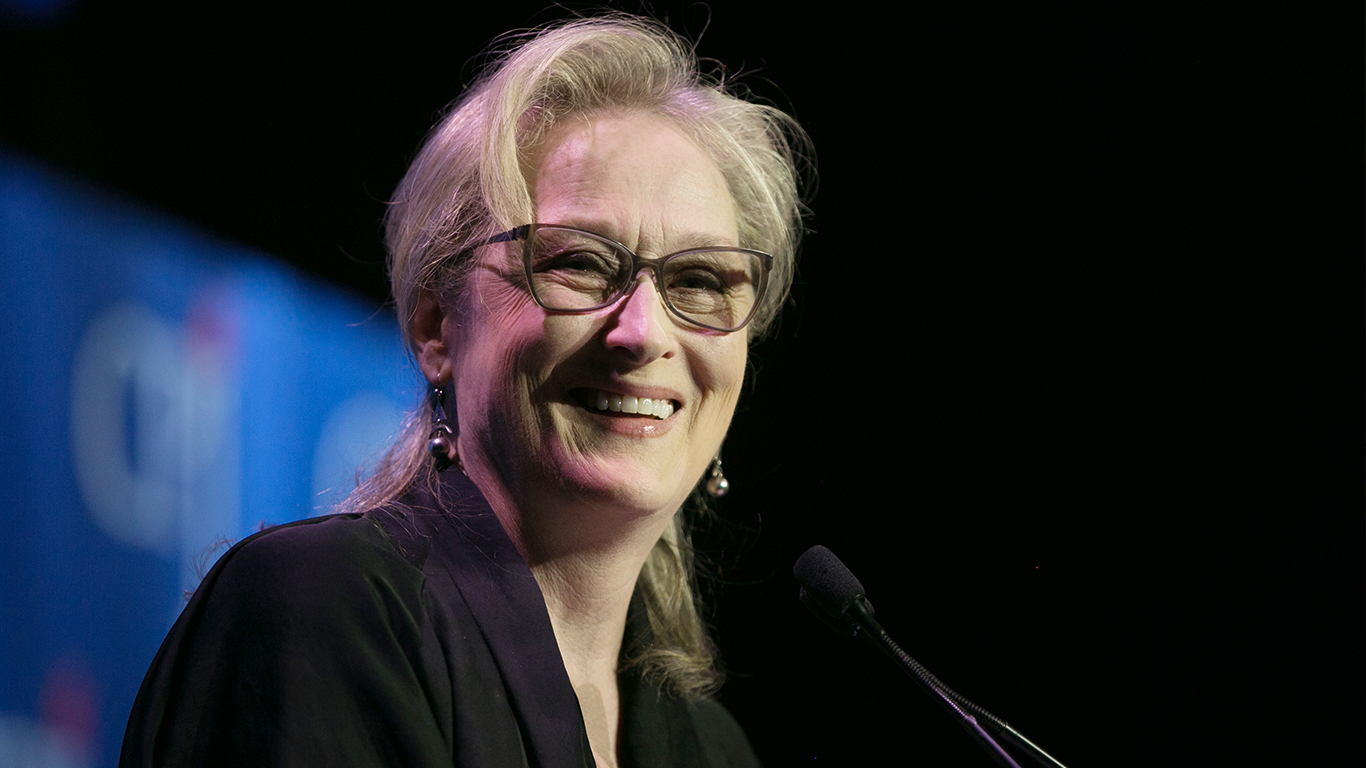 Now the grande dame of motion pictures, Streep is considered the greatest actress of her generation. She’s been nominated for 21 Academy Awards and won three. In 1998, she made her first venture into production as the executive producer for “…First Do No Harm.” An outspoken advocate for women’s rights, she was awarded the Presidential Medal of Freedom by President Obama in 2014. 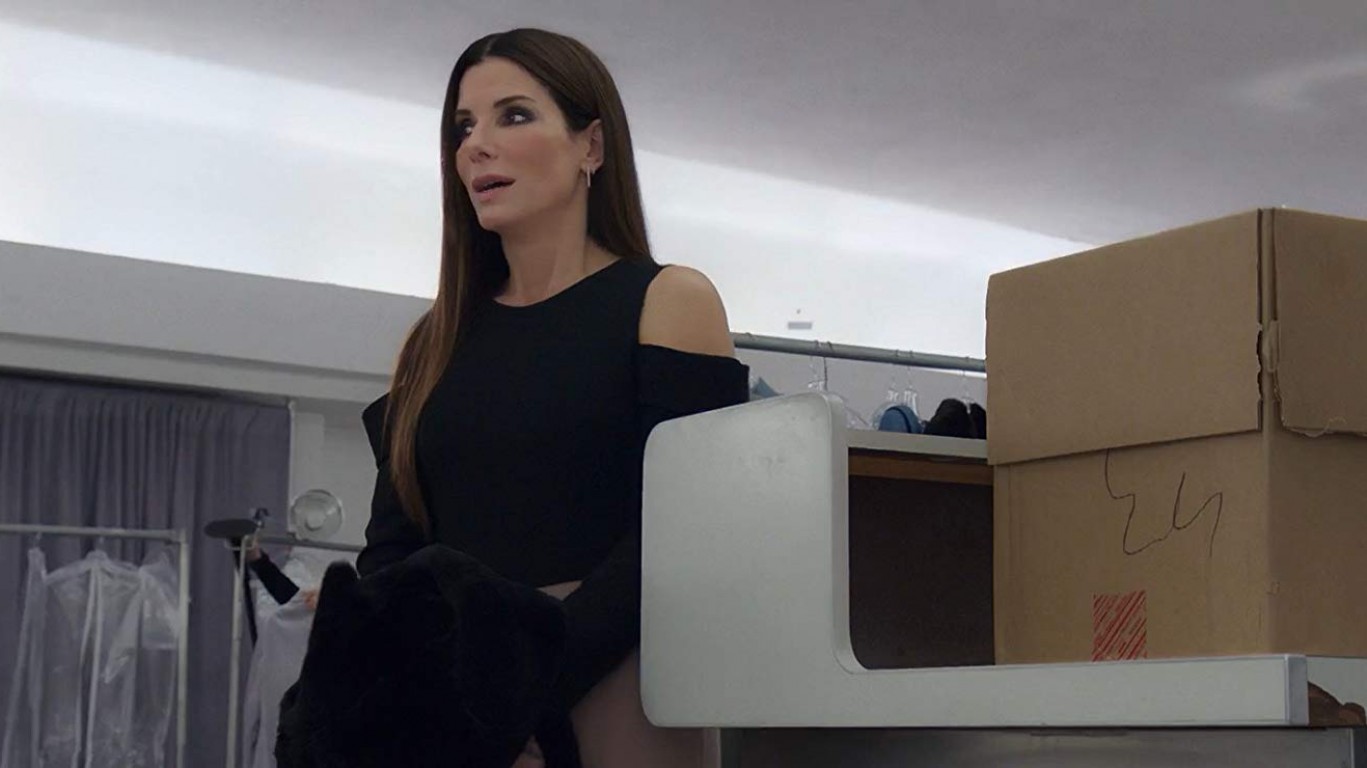 24/7 Tempo
The Most Bankable Actors of the 21st Century 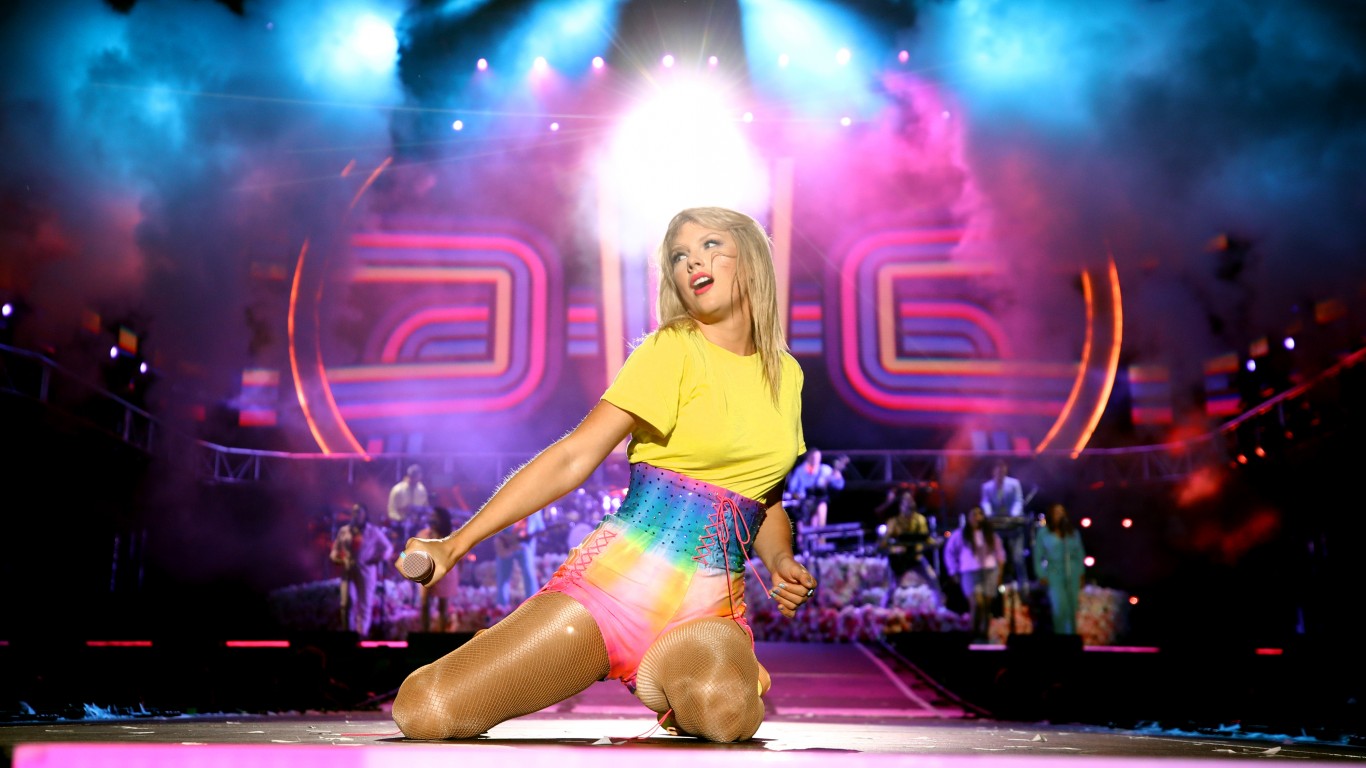 Taylor Swift has transitioned from country singer to pop diva, and along the way she’s landed 75 songs on the Billboard Hot 100, including five that reached No. 1. Swift has won 11 Grammy Awards and has been nominated for 42. She is the only woman to win the Grammy for Album of the Year three times. Famed for taking control of her own career, she re-recorded two earlier albums after losing rights to the original masters to a former manager. She also pressured Apple into changing their free-trial music policy, and became the most followed person on Instagram. 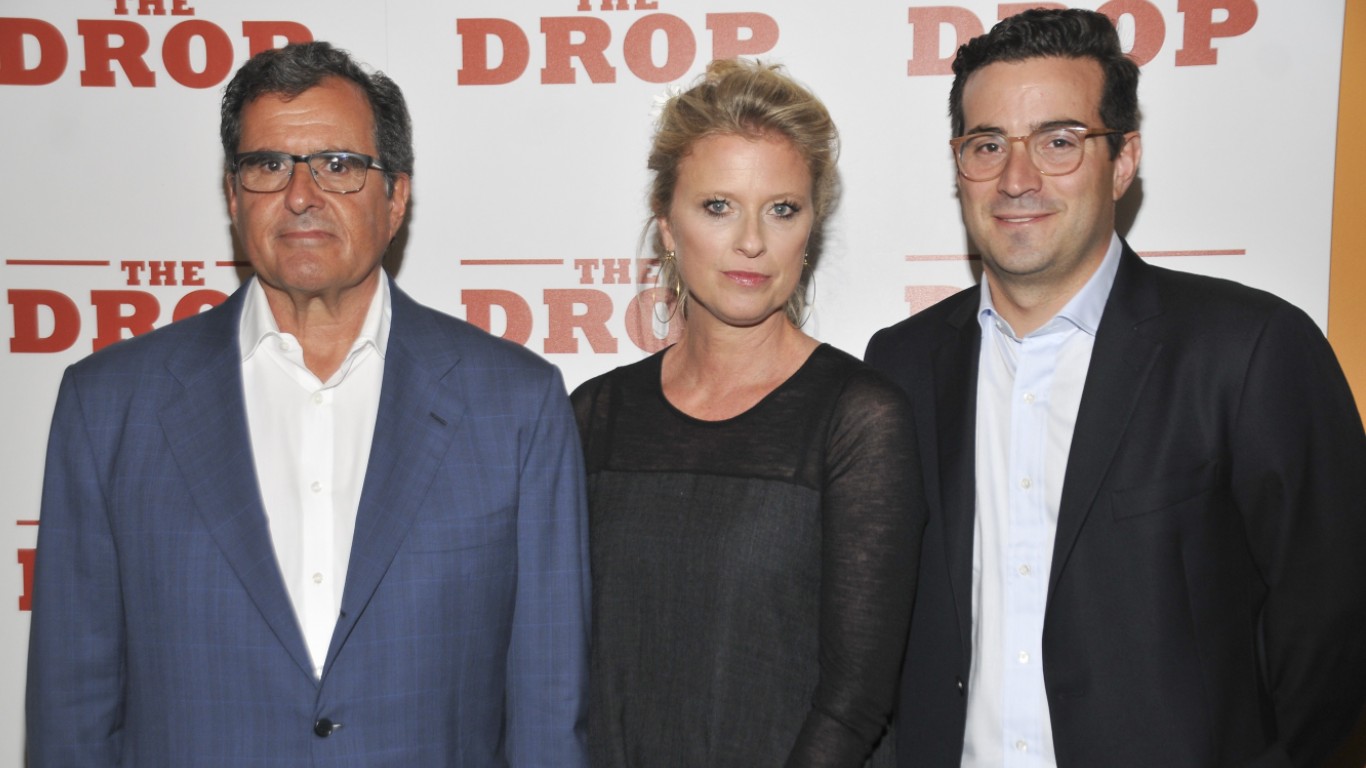 Jenno Topping has been President of Film and Television at Chernin Entertainment since 2013 and has produced the historical drama “Hidden Figures,” “Ford v Ferrari,” and “”Red Sparrow.” She has been nominated for two Academy Awards. 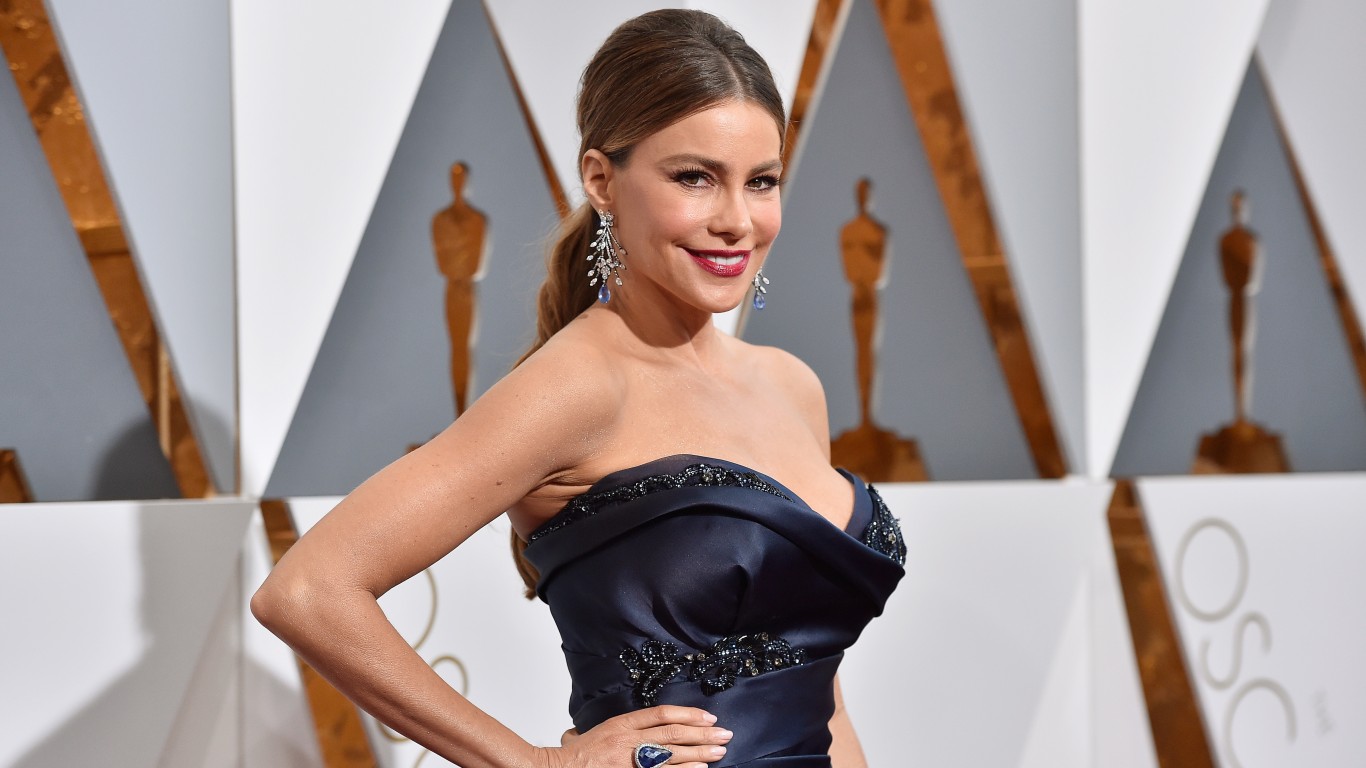 Colombian-born Sofia Vergara was one of the highest-paid actresses on television, on the long-running sitcom “Modern Family.” She also co-founded talent management and entertainment-marketing firm Latin World Entertainment and is a frequent TV pitchwoman for an array of products.