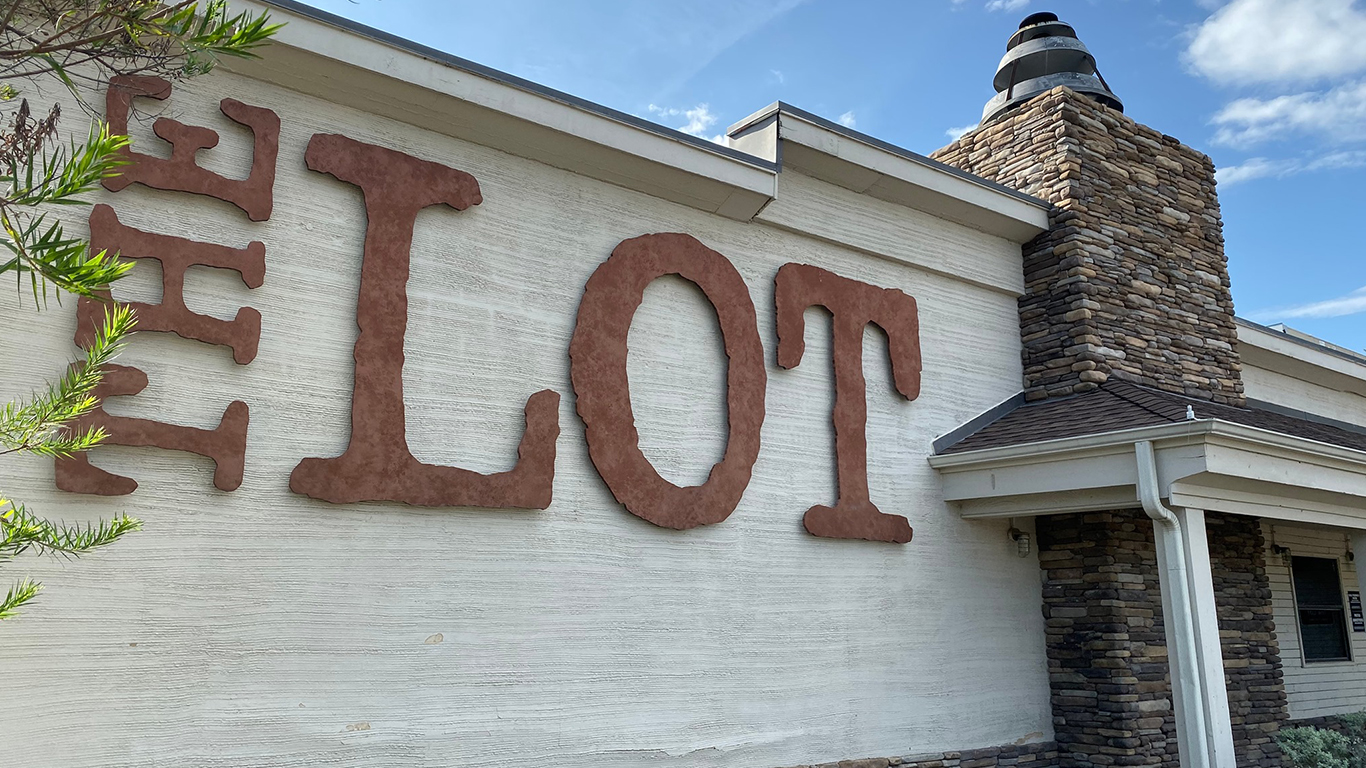 An East Dallas restaurant and beer garden opened in 2013, The LOT announced on April 3 that its state-mandated closing would not be temporary. “Losing a spring season makes it financially impossible to recover,” said owner John McGride. 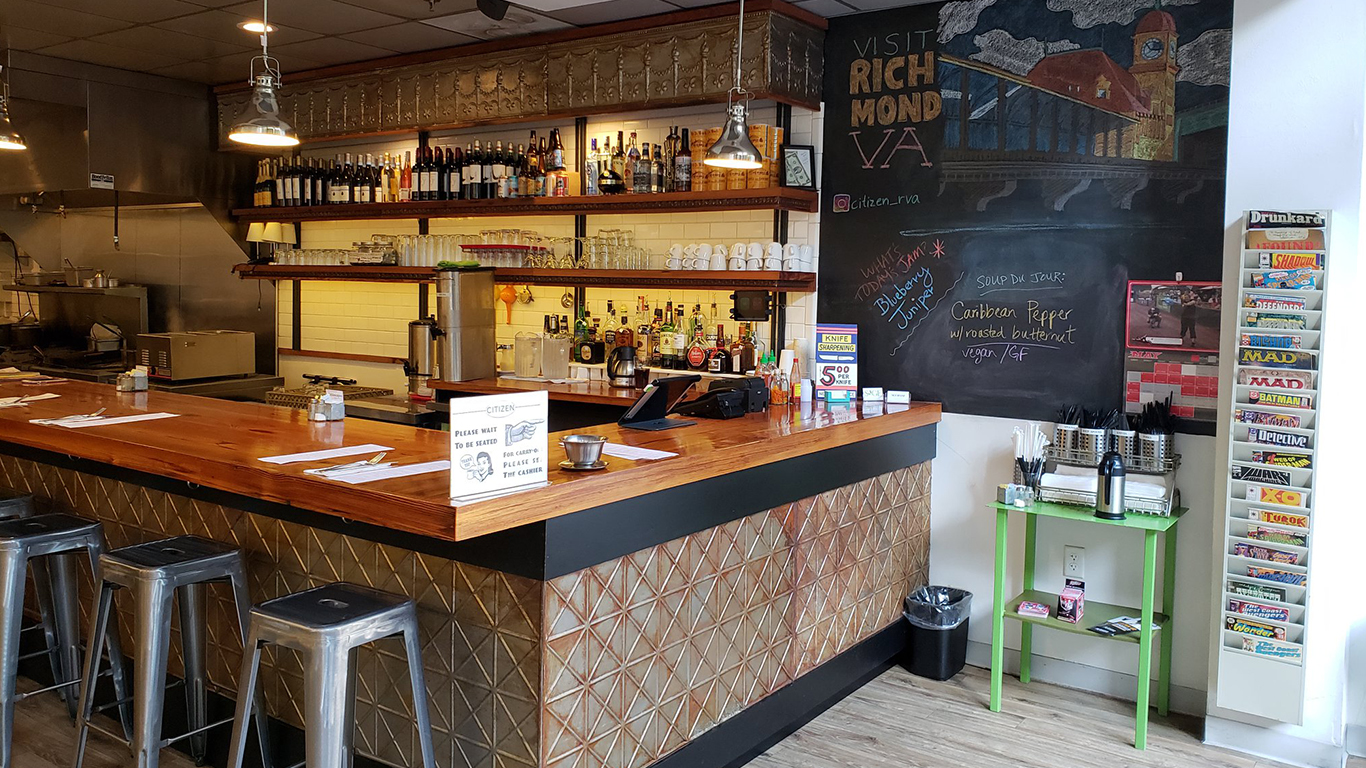 After almost a decade, this downtown sandwich shop pulled the plug on March 18. The owner had planned to sell the place to another operator but had agreed to keep running the restaurant until the deal was finalized. Then, he noted, “the world came to a standstill.” The deal fell through, and Citizen shut down.

ALSO READ: How to Store Produce Properly During a Pandemic 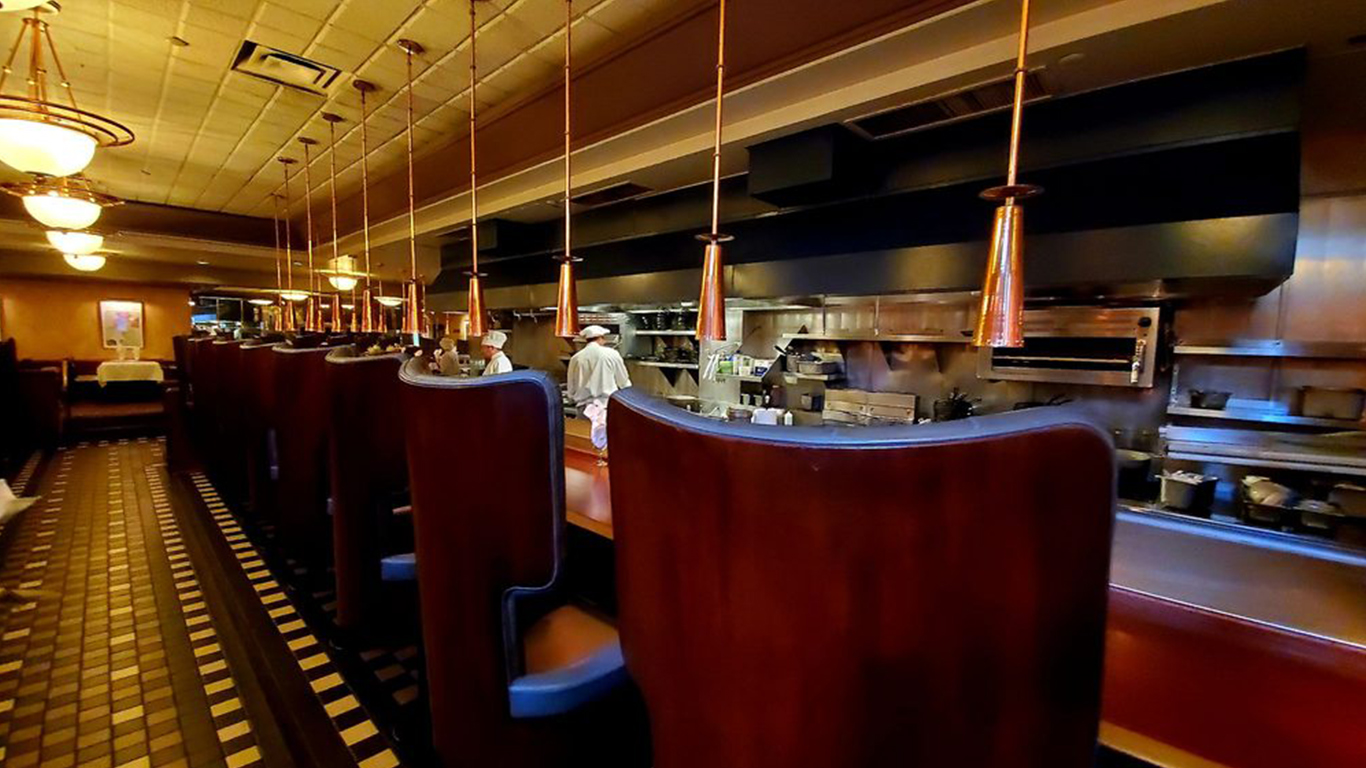 Known for more than a quarter of a century for its serious oyster menu as well as its meat and seafood dishes, The Brooklyn called it quits as of March 13. A statement blamed “the devastating economic impact of global events.”

In early March, this purveyor of “real food” posted an online notice that it was “closing entirely.” It cited various factors, including group dining cancellations, the likely impact of the pandemic on Seattle tourism this summer, possible mandatory quarantine measures, and the challenges of operating with a smaller staff for shorter hours. 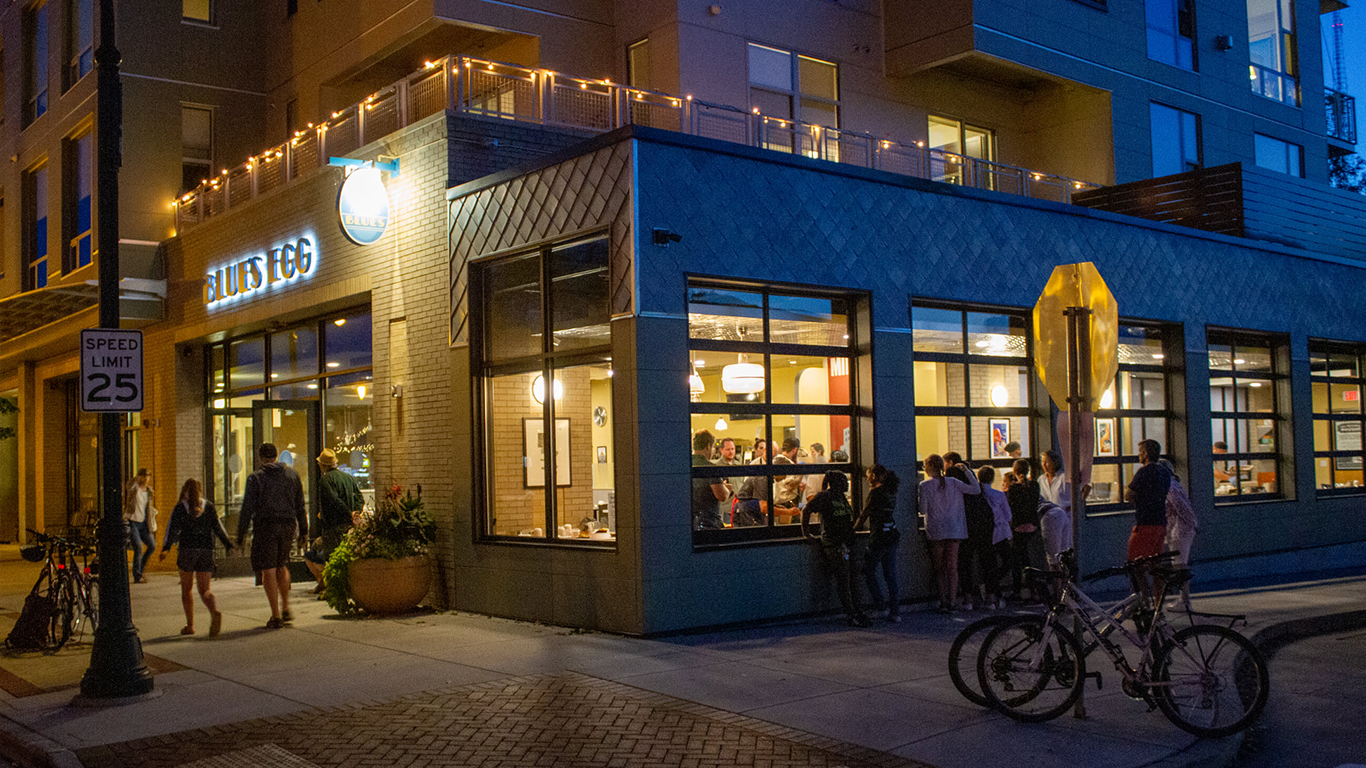 This “modern American brunch” restaurant in a Milwaukee suburb, opened in May of 2018, will not reopen in its current form. Owners Black Shoe Hospitality say that a new concept in the space, serving both brunch and dinner, will open eventually, but there is no firm timeline. A Blue’s Egg location in Milwaukee itself plans to reopen.

This far-reaching chain, known for its “steakburgers” and specialty milkshakes, has permanently closed 51 of its company-owned locations around the country; six franchises have followed suit. (A total of 553 remain open, including both company-owned and franchised units.) According to the chain’s parent company, Biglari Holdings, “the COVID-19 pandemic had an adverse effect on our restaurant operations,” making it impossible to “predict how the outbreak…will alter the future demand of our products.” 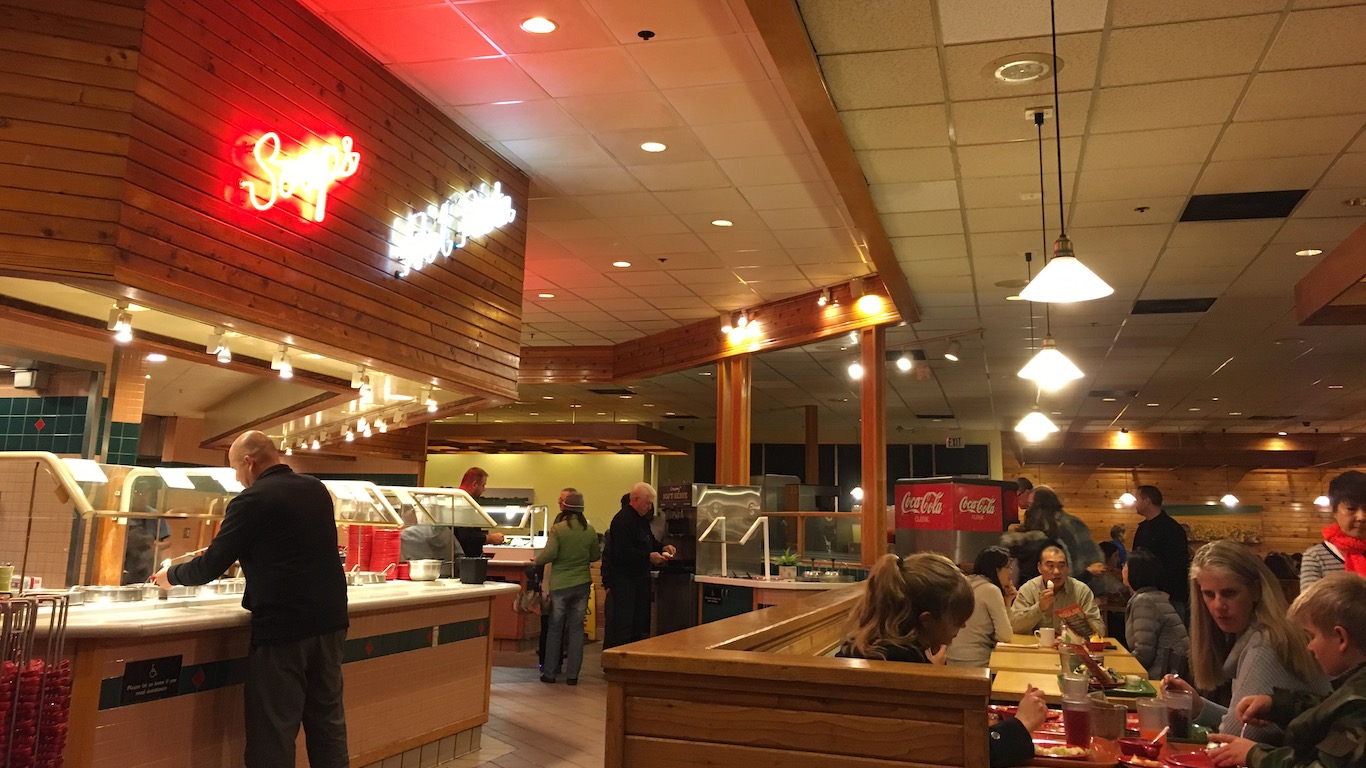 The salad, soup, and bakery buffet chain called Sweet Tomatoes in 15 states and Souplantation in Southern California has called it a day. All 97 locations of the operation, from Oregon to Florida, Nevada to Massachusetts, are permanently shut. FDA recommendations for closing down self-service stations pose particular problems for buffet restaurants, according to John Haywood, CEO of the chain’s parent company, Garden Fresh Restaurants. “The regulations are understandable,” he told the San Diego Union-Tribune, “but unfortunately, it makes it very difficult to reopen.”