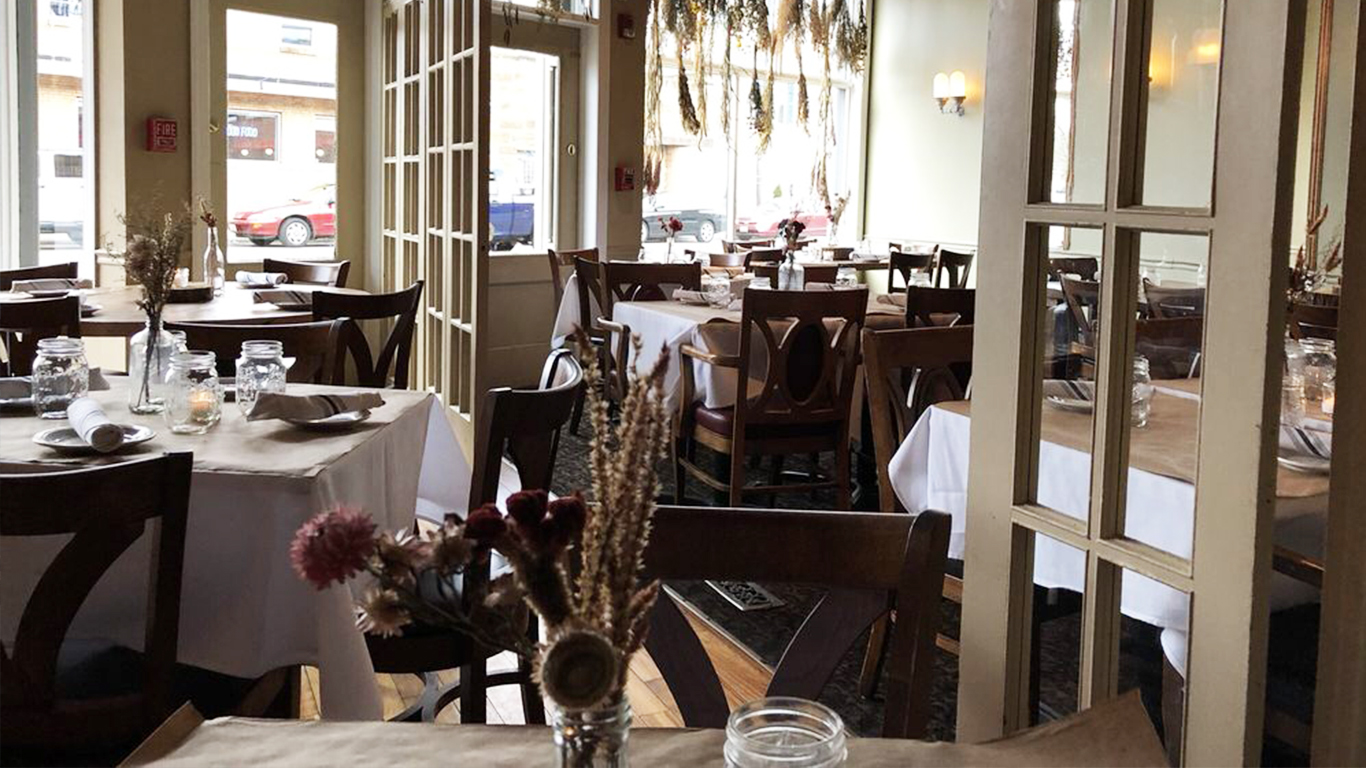 Citing cancellations for its catering business as well as declining restaurant revenues, this eight-year-old establishment — named one of Cleveland Magazine’s best restaurants of the year in 2019 — announced in mid-March that it was shuttering permanently. The catering company will continue to operate. 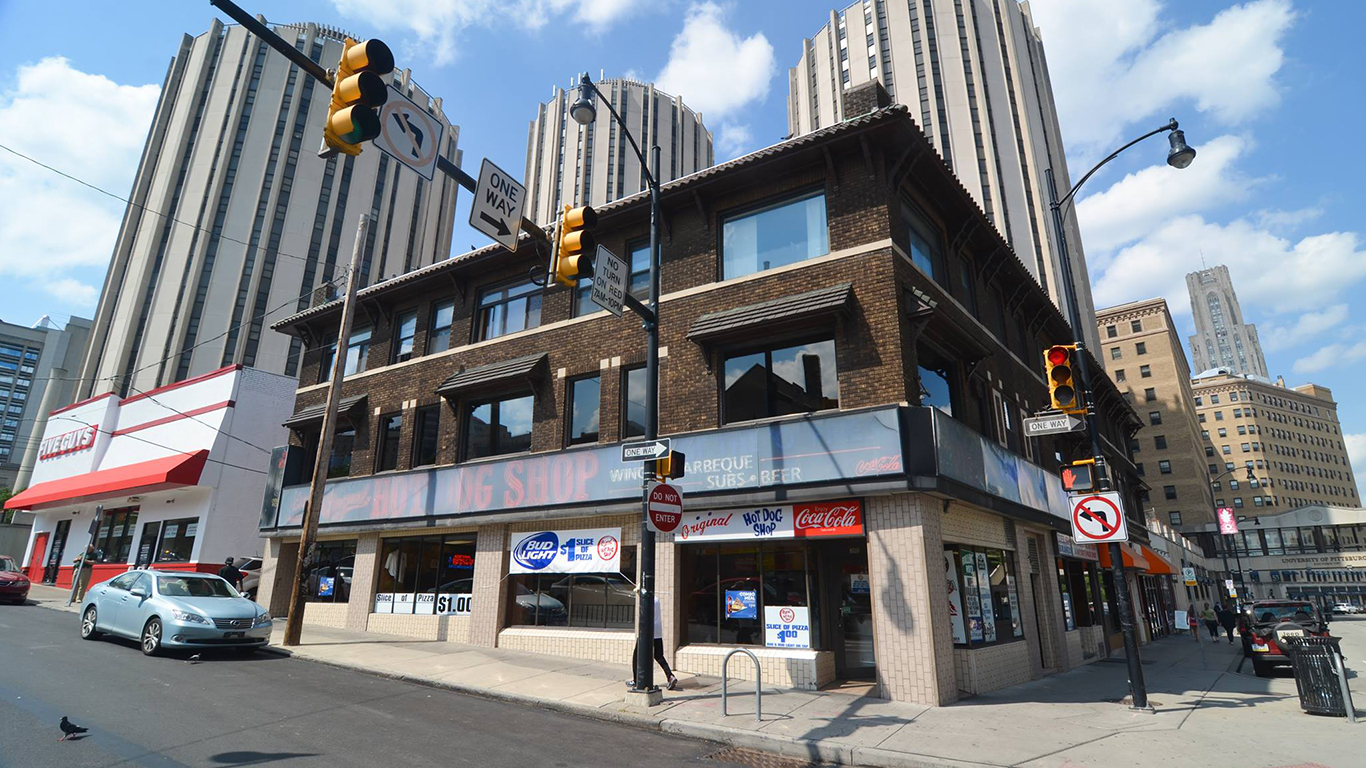 Source: Courtesy of The Original Hot Dog Shop via Facebook

Opened in 1960 across the street from now-defunct Forbes Field, then home of the Pittsburgh Pirates, this iconic institution in the center of the University of Pittsburgh campus has apparently served its last burgers, dogs, and famous fries. Though there has been no official announcement, reports confirm that “The O,” as it was known, has been emptied out, and its website no longer operates. 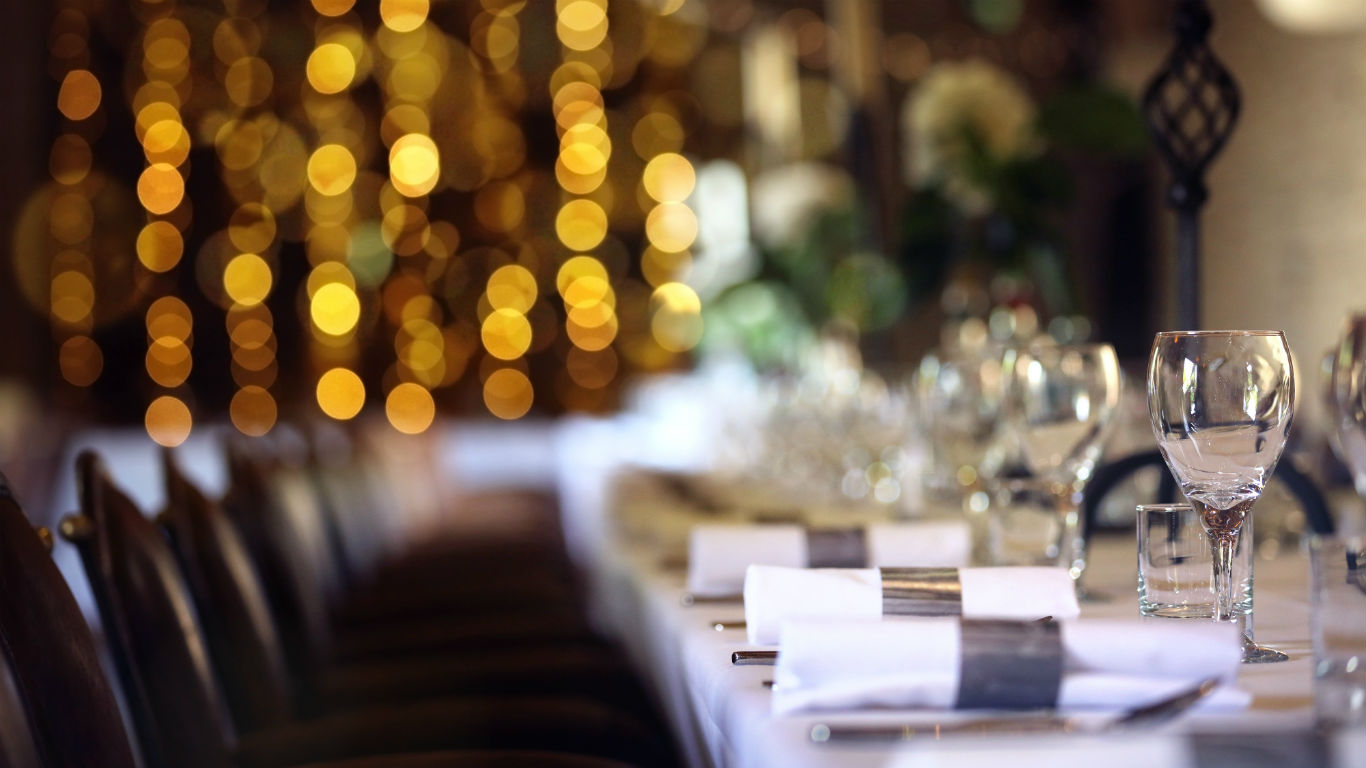 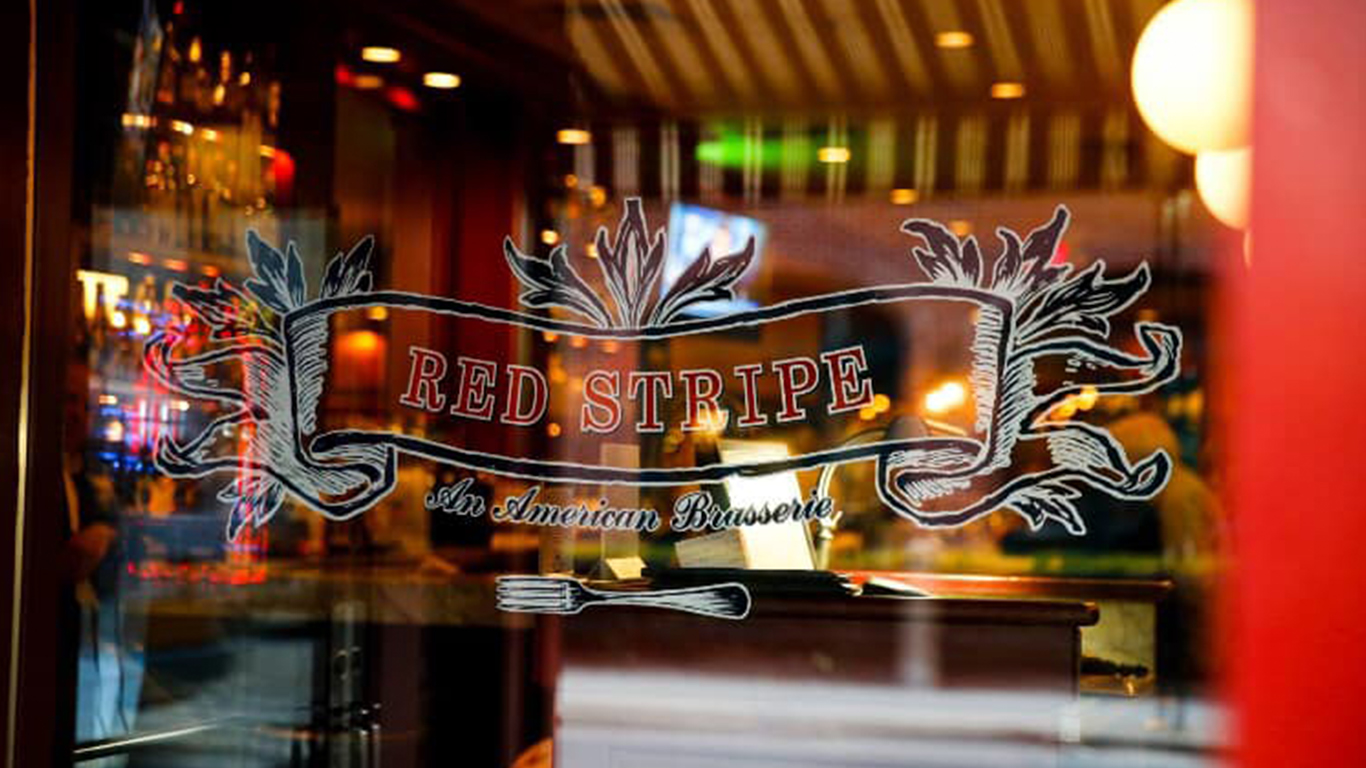 Though its 15-year-old Providence location will reopen, the East Greenwich iteration of this “American brasserie,” launched in late 2014, will not. The owners cite “current conditions.” 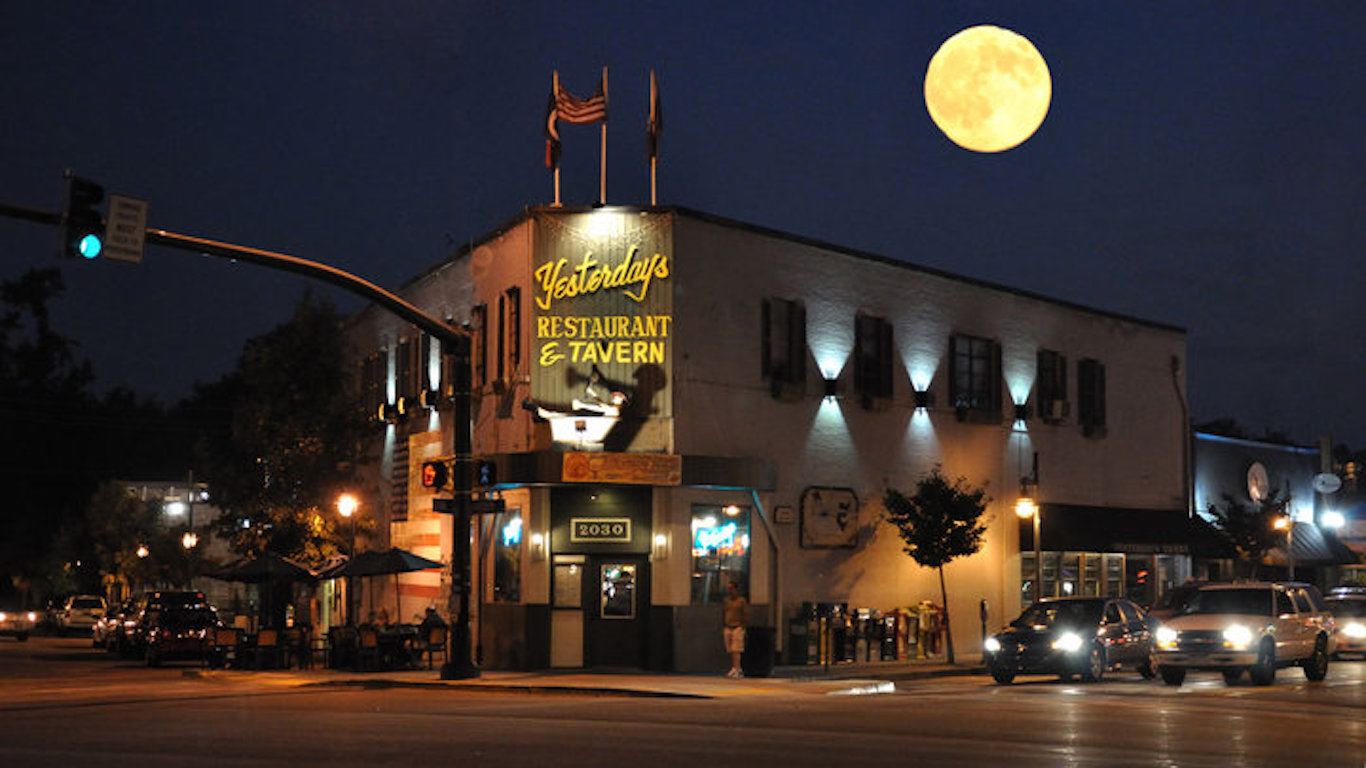 This 43-year-old institution in the South Carolina capital’s Five Points neighborhood closed in early April, expecting to possibly reopen. However, co-owner Scottie MacRae told the newspaper The State in late April that “with heavy but grateful hearts…we’ve decided to hang it up for good.” 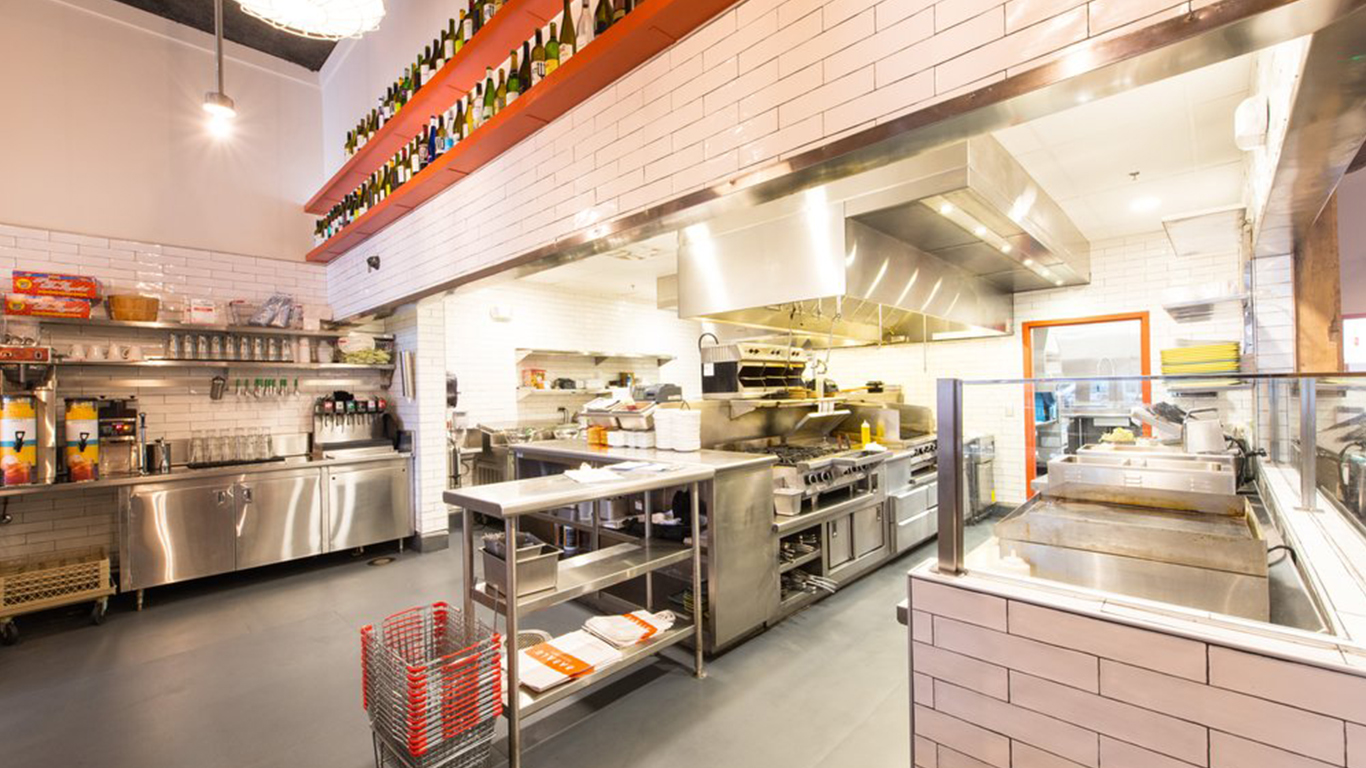 Source: Courtesy of Babalu via Yelp

The Knoxville branch of this four-unit chain announced in late March that it would not reopen after closing in the face of the coronavirus crisis. A second Babalu location, in Birmingham, Alabama, has also shut down for good. Another Tennessee location, in Memphis, and the fourth unit, in Jackson, Mississippi, are expected to reopen when possible. 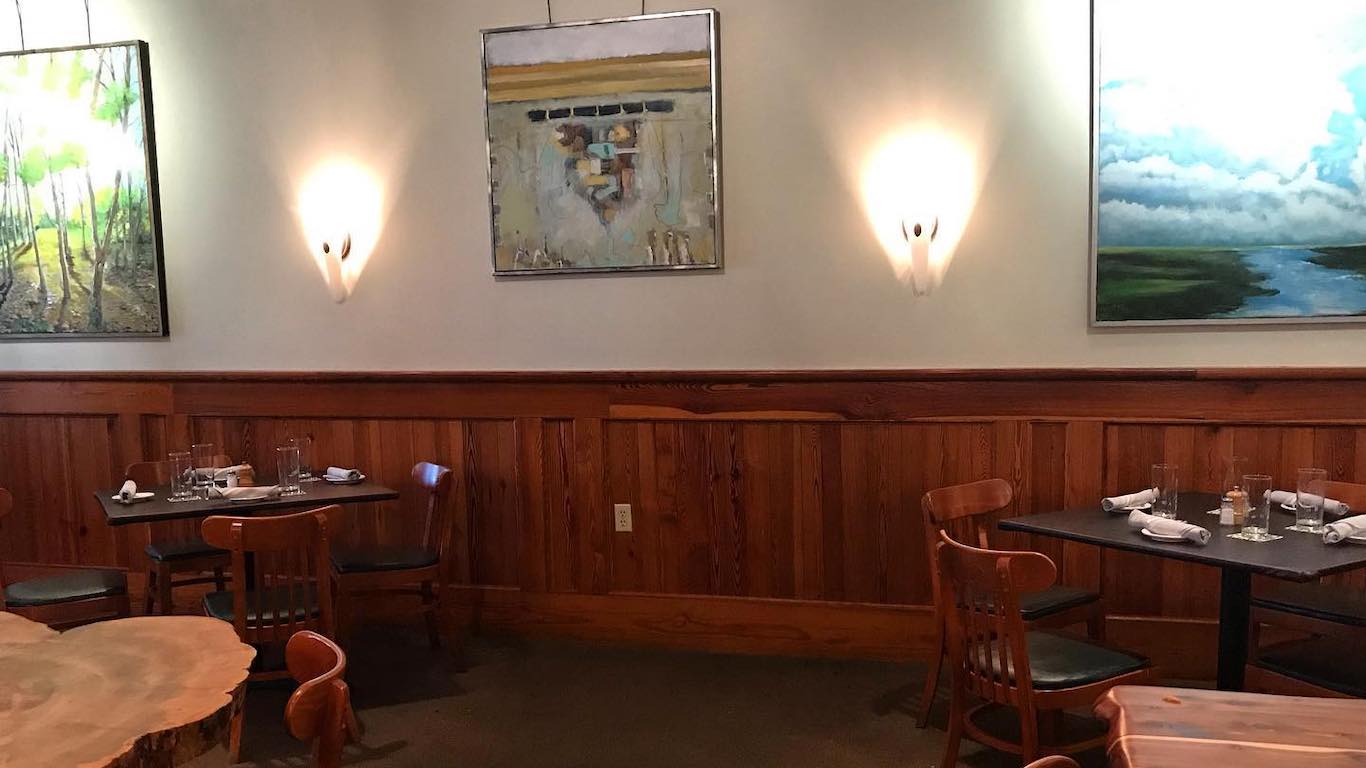 This restaurant in the Laurelwood Shopping Center would have turned 23 in October, but the owners announced in early May that it would not reopen. Chef-owner Jeffrey Dunham told Memphis Flyer that he had been counting on “early summer business, graduation, Easter, and Mother’s Day and all that to get us going.” Unfortunately, he added, “[W]hen this hit, it just set us too far behind.” 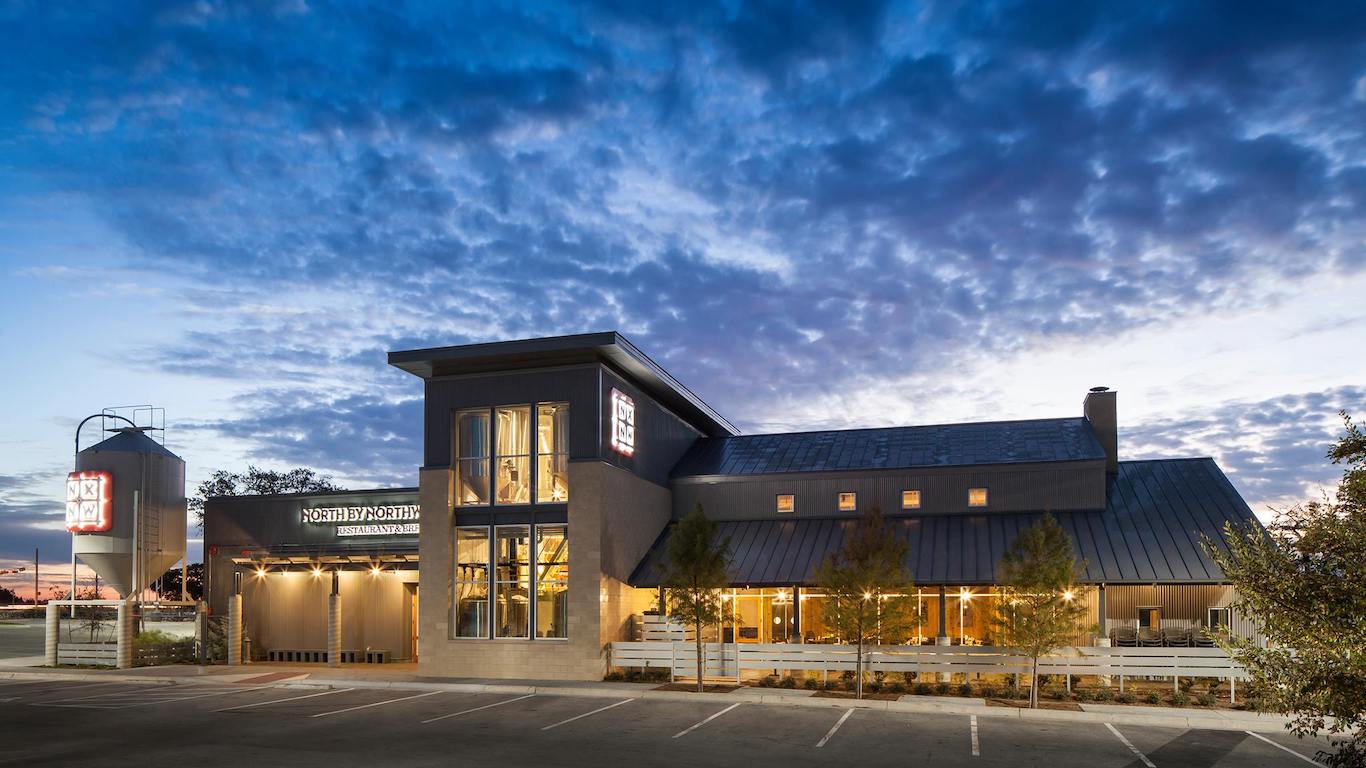 Source: Courtesy of North By Northwest Restaurant & Brewery via Facebook

One of the two oldest brewpubs in the Texas capital, founded in 1999, NXNW, as locals called it, will not reopen. (The abbreviated name is a reference to the popular annual Austin music-and-tech festival South by Southwest, or SXSW.) “We made the call now so our employees could move on in life,” owner Davis Tucker told Austin 360 in mid-April. 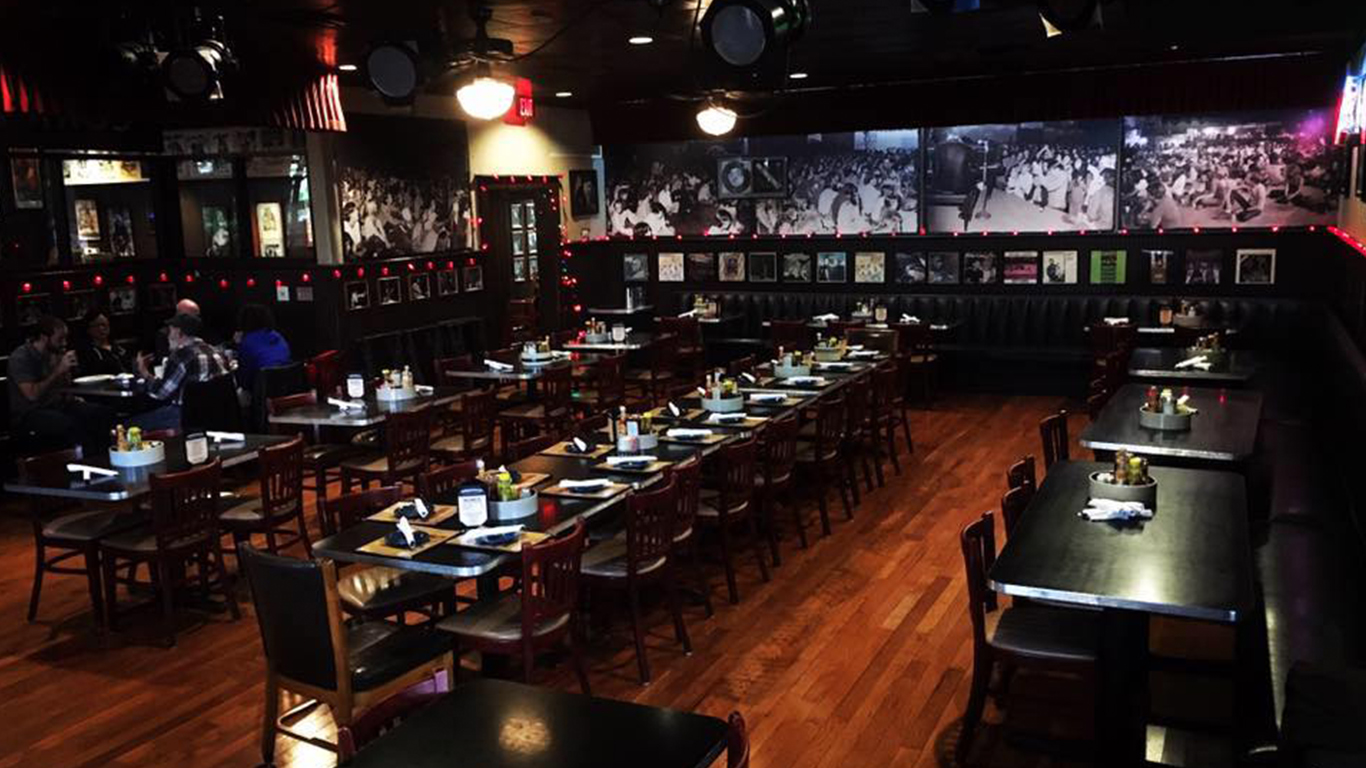 Opened as a gas station and beer bar in 1933, this Austin institution evolved into a full-scale restaurant and leading music venue, spawning a second location in 1996. That one closed in 2018, and now the original Threadgill’s is for sale and will not reopen.