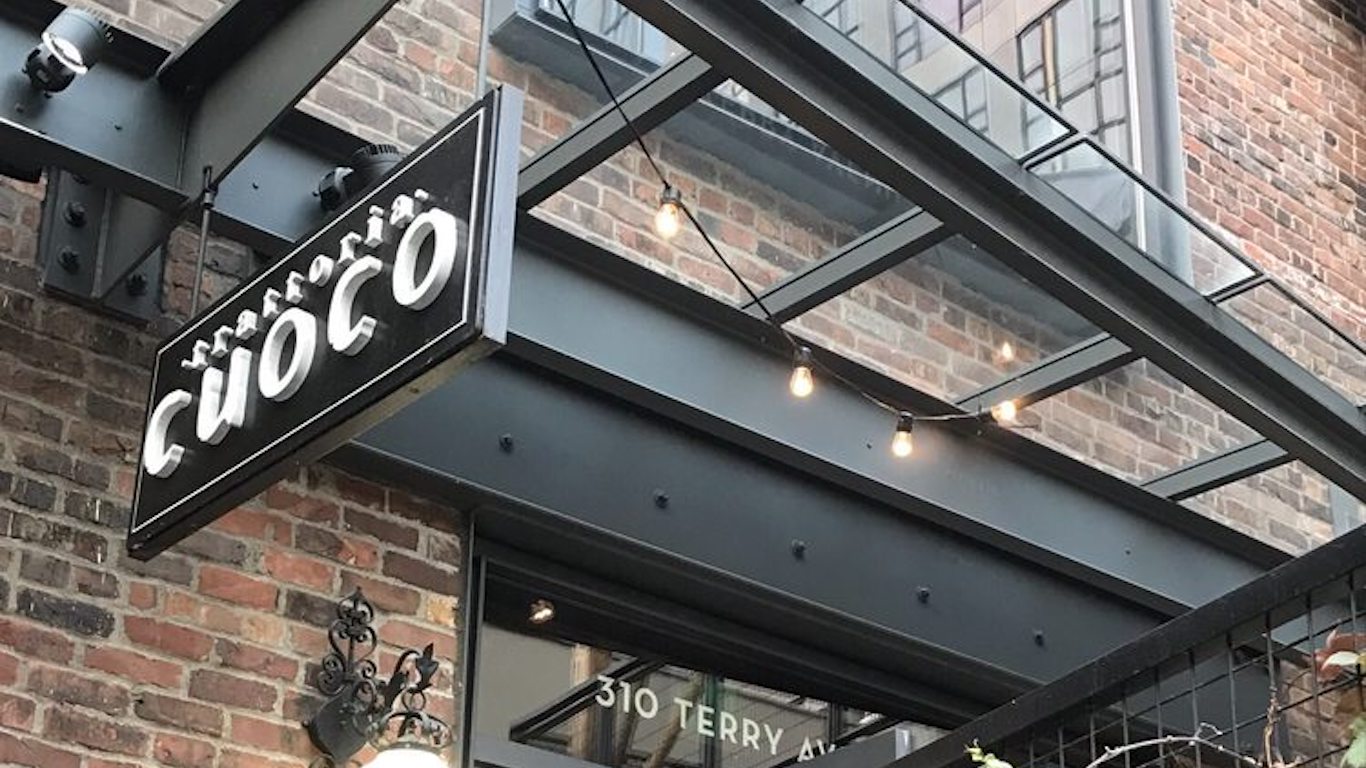 Prolific Seattle restaurateur Tom Douglas temporarily closed 12 of his 13 local establishments in mid-March over coronavirus concerns. Now, he has announced that he won’t reopen this one, a popular pasta place located in one of Amazon’s buildings in the South Lake Union neighborhood. He will also close his Brave Horse Tavern in the same complex. “Many factors weighed into the determination,” he said in a statement, “but in the end, it is the appropriate choice for our business.”

Peripatetic chef-restaurateur and humanitarian José Andrés opened the original America Eats in 2011 as a pop-up on the site of his Café Atlántico to coincide with an American food exhibition called “What’s Cooking, Uncle Sam?” at the National Archives. It moved from there to the suburb of Tysons Corner, Virginia, and then, two years ago, to Georgetown. In late June, a post on the restaurant’s Facebook page announced that “we will not be reopening in our current home, we look forward to revisiting this concept in the future.” 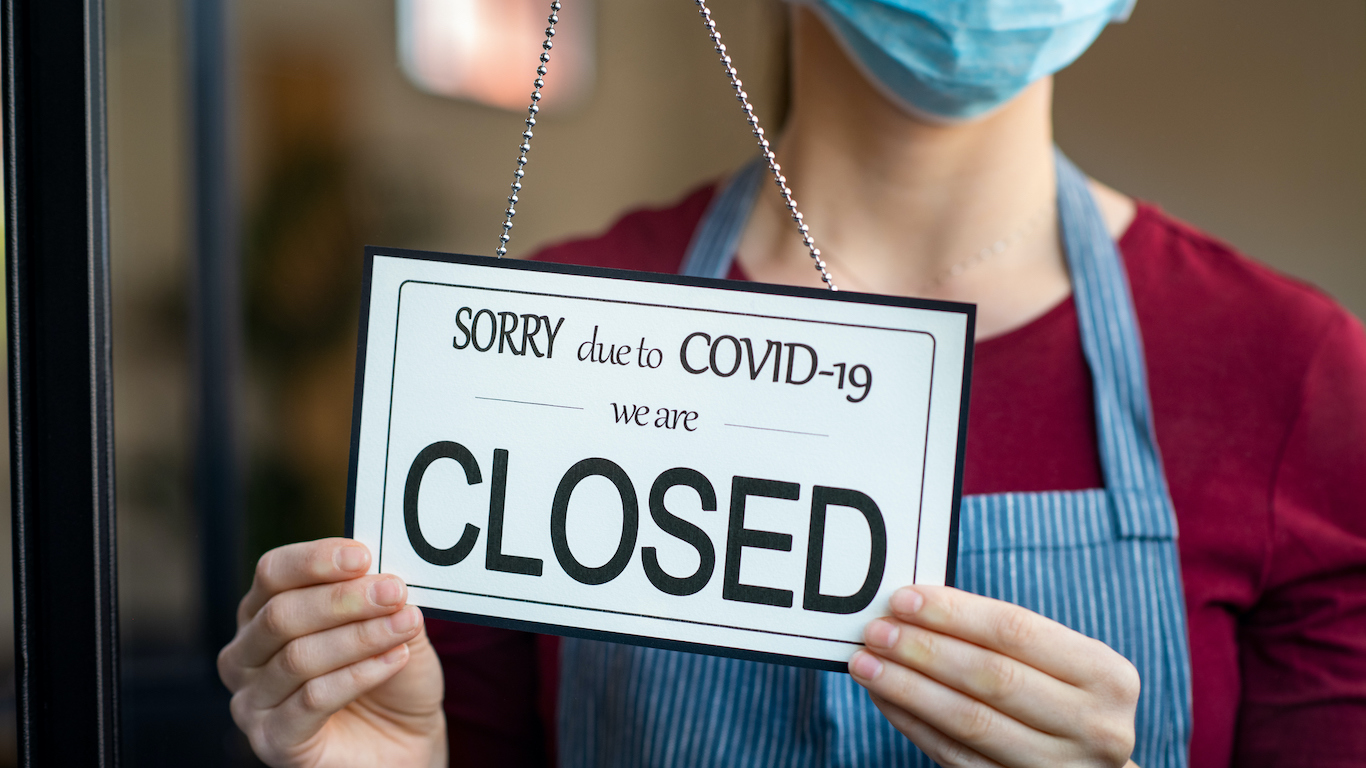 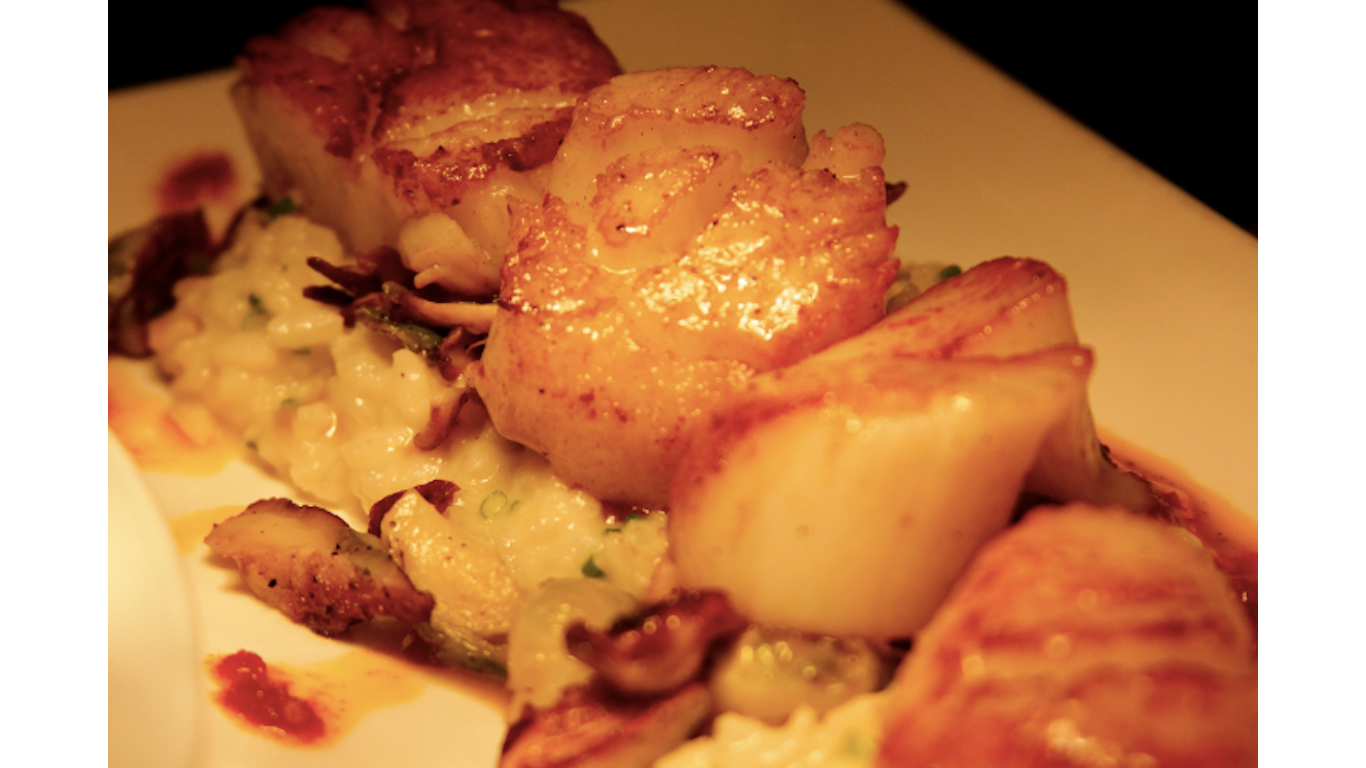 A 19-year-old French bistro in the Capitol Hill neighborhood, Montmartre has shut down for good. Chef Stephane Lezla worries that even with restaurants reopening, the dining-out experience won’t be the same and enough customers might not want to return. He told Eater Washington D.C. that he thinks closing was the right decision. “People need to realize it’s a matter of life, not money,” he said. 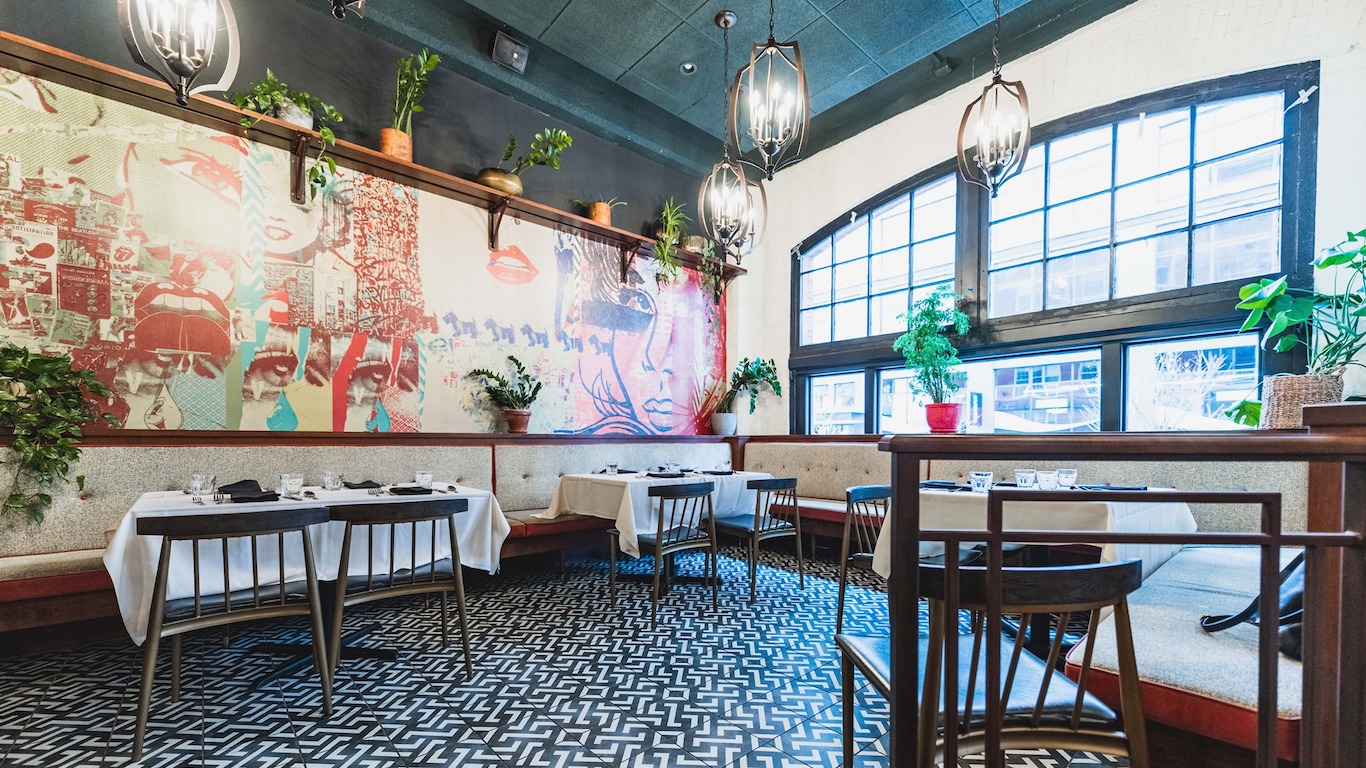 Though in business for only two years, this Mediterranean French restaurant in Milwaukee’s Third Ward was ranked as the fifth-best restaurant in town by the Journal Sentinel’s dining critic last year. With limited patio space and no open windows, however, the place found it difficult to navigate new dining rules. Revenue for the second quarter of this year was down 91% over the same period last year, one of the owners told the Journal Sentinel, in announcing its permanent closure. 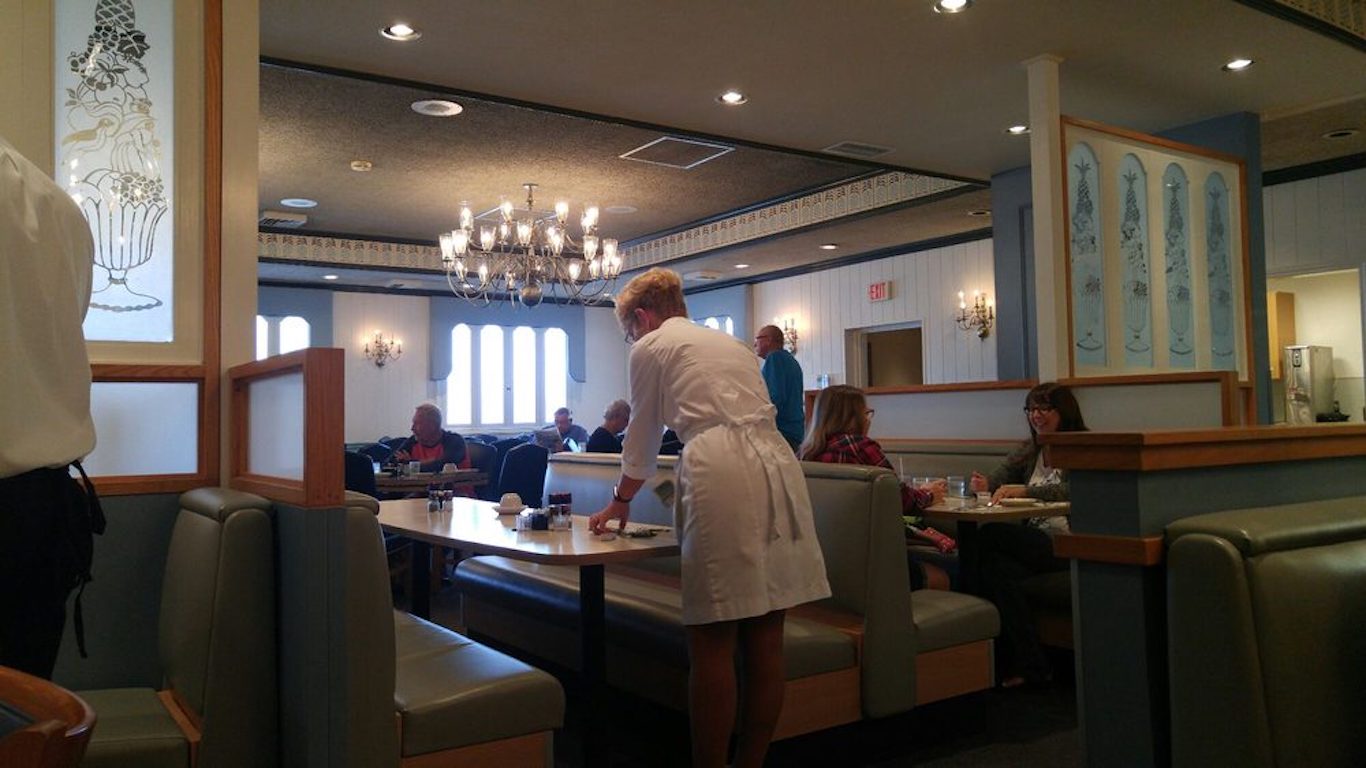 Source: Courtesy of Vail I. via Yelp

A popular family dining destination since 1938 in this city on Lake Winnebago in eastern Wisconsin, Schreiner’s announced in late May that it was closing its doors. The decision not to reopen, according to a statement on the restaurant website, “was not one that we made easily; unfortunately, it was unavoidable and our only real option given the economics associated with the current pandemic crisis.” 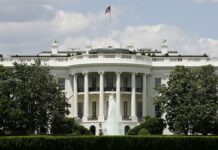 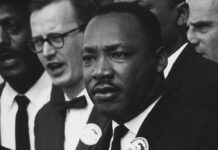