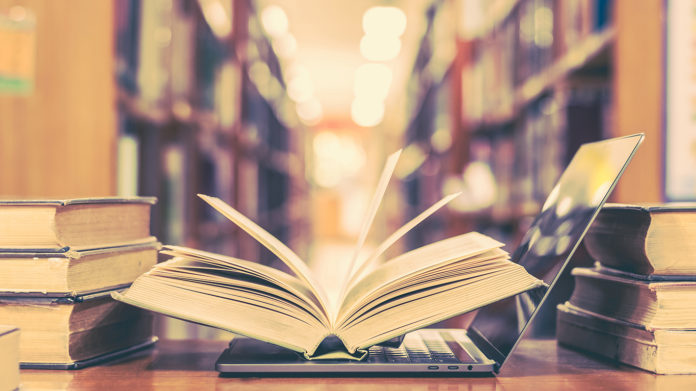 How many words are there in the English language? Trying to answer this question may take longer than actually getting a dictionary and counting them one by one. It depends on how you define “words” and whether you only count those still in use. The one indisputable fact is that English is growing.

The Oxford English Dictionary, widely considered the most authoritative record of the English language, adds anywhere between 500 and 1,500 new words or phrases — and sometimes even more — every March, June, September and December. This is a huge addition to an already rich language that has been estimated to include about 1 million words.

The OED keeps a record of over 1,000 years of English. It is a guide to the meaning, history, and pronunciation of 600,000 words — obsolete and current — from all countries that speak the language.

24/7 Wall St. identified the most popular words that officially entered the English language over the last decade. We reviewed more than 8,000 new words in the Oxford English Dictionary, and approximated their popularity using Google AdWords keyword planner.