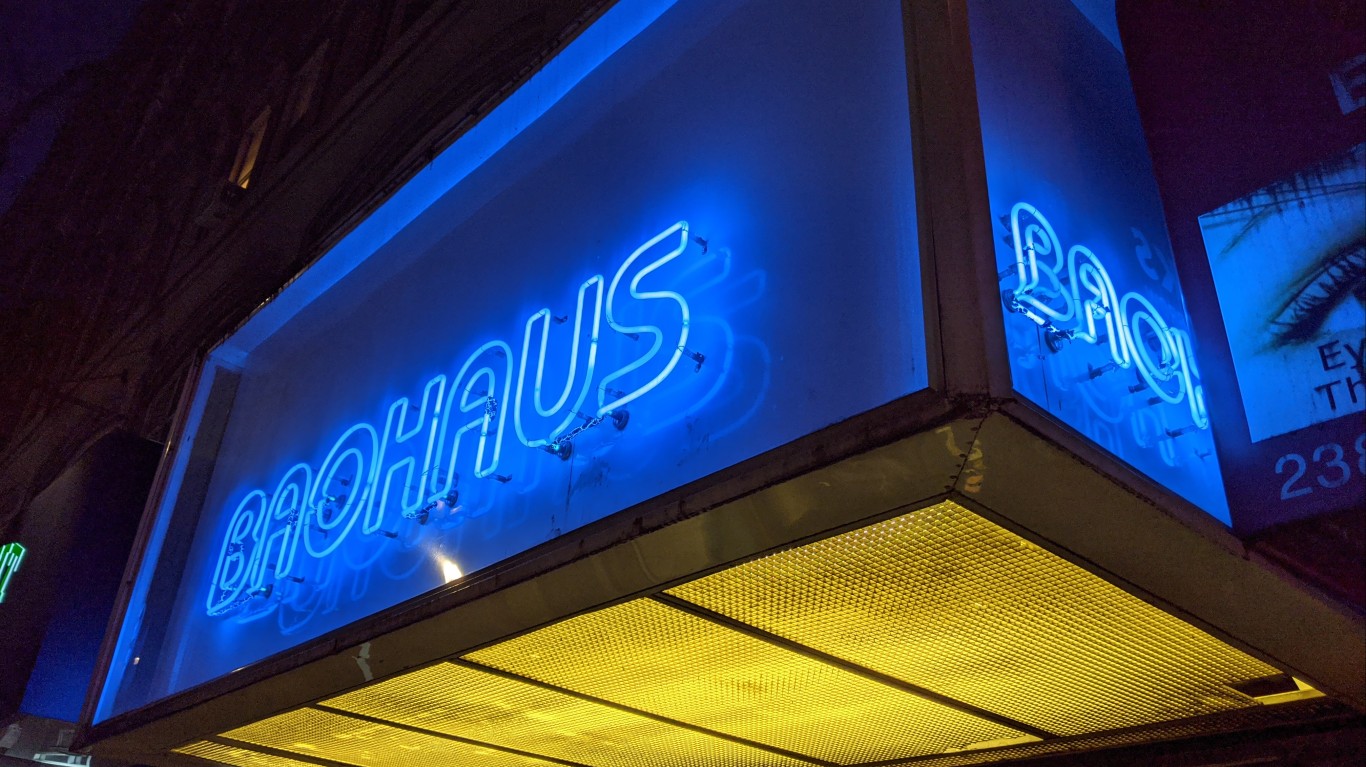 This modest Taiwanese restaurant, known for its fried chicken and pork buns, launched the career of chef Eddie Huang — who went on to write a best-selling memoir, “Fresh Off the Boat,” which in turn became an ABC-TV sitcom running for six seasons. That didn’t ultimately help the restaurant. Posting on Instagram in early October, Huang said, “We held out as long as we could, but have decided to close.” While Huang didn’t specifically mention COVID-19, the owner of a neighboring convenience store painted a dark picture of the local business climate to Spectrum News NY1. “There is no future,” he said. Speaking of potential customers, he added, “I don’t think they are going to come back until January, maybe.” Huang is now directing a movie, “Boogie,” about a Chinese-American basketball player in New York City. 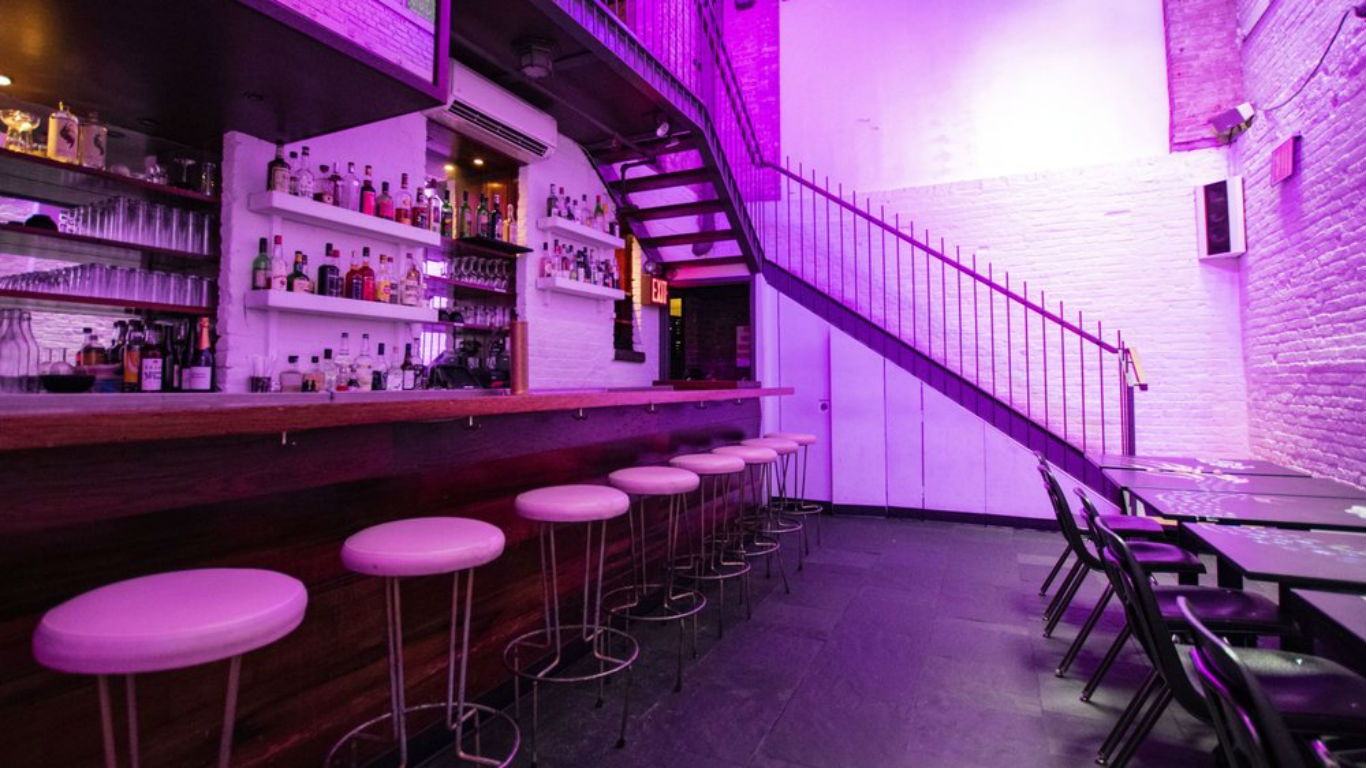 Mission Chinese, which got its start as a pop-up inside a traditional Chinese restaurant in San Francisco before evolving into a permanent place there in 2010, expanded to New York City’s Lower East Side in 2012. It hit the city “like a ton of bricks, generating long lines,” according to critic Robert Sietsema on Eater. The website hailed Korean-born chef-owner Danny Bowien’s “genre-bending” cuisine, noting that its “Asian-tinged global menu was loud, electric, and eclectic.” A message from Bowlien on the restaurant’s Instagram page in mid-September, citing the challenges posed by the pandemic, said that he had made the decision “to create a business model that forges a new path for survival on our terms.” This involved closing the restaurant as of Sept. 30, though a second location, in Brooklyn, remains open. 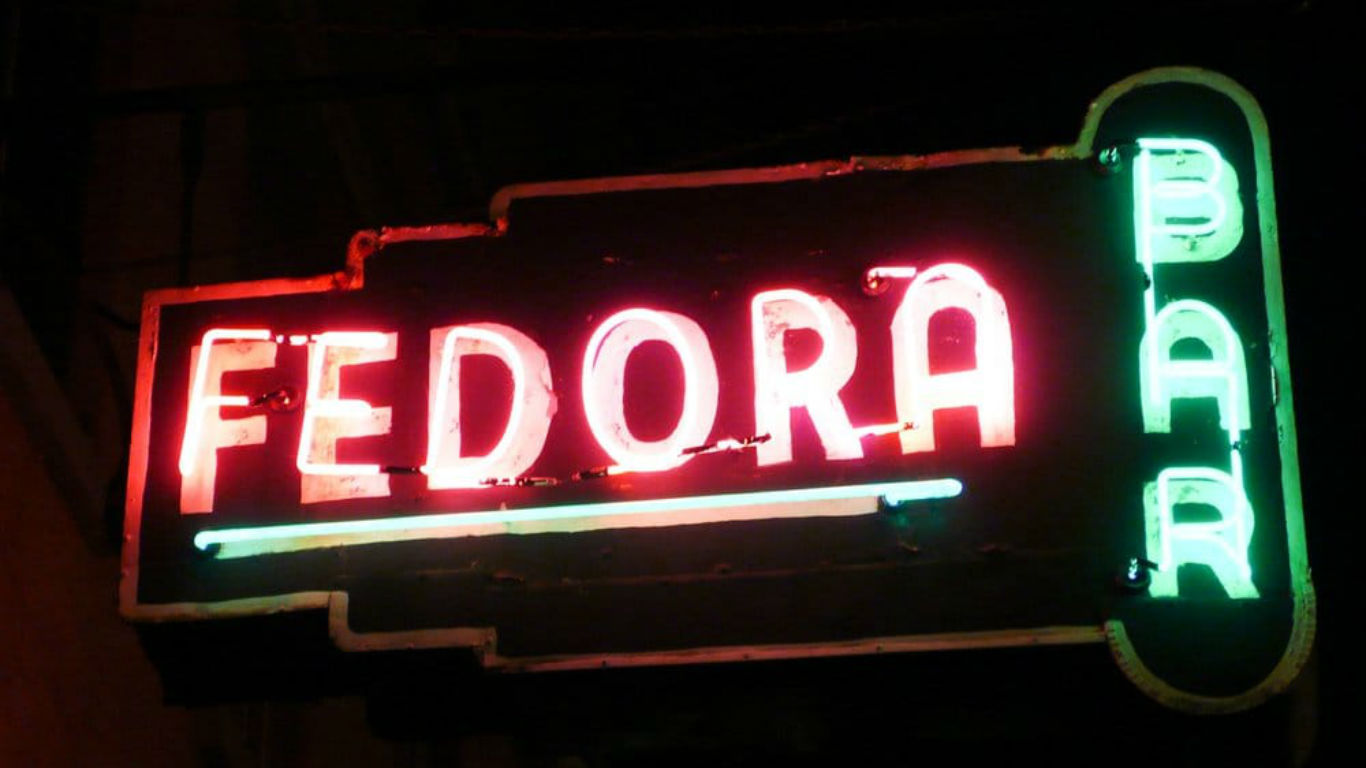 Restaurateur Gabriel Stulman bought this iconic Greenwich Village restaurant — once described by The New York Times as “a clubby Italian institution that had morphed into a kind of gay senior center” — from owner Fedora Dorato in 2010. In mid-September, Stulman announced that Fedora would not reopen from its temporary shutdown. “[O]ur stewardship of Fedora has come to an end,” read a post on the restaurant’s Facebook page. The business might have been able to overcome the obstacles presented by the pandemic crisis, the statement added, but “what’s been more devastating has been the lack of support from our elected officials on the city, state and federal level.” Stulman will honor Fedora with a one-day pop-up on Oct. 6 at Fairfax, another of his restaurants, just across the street. 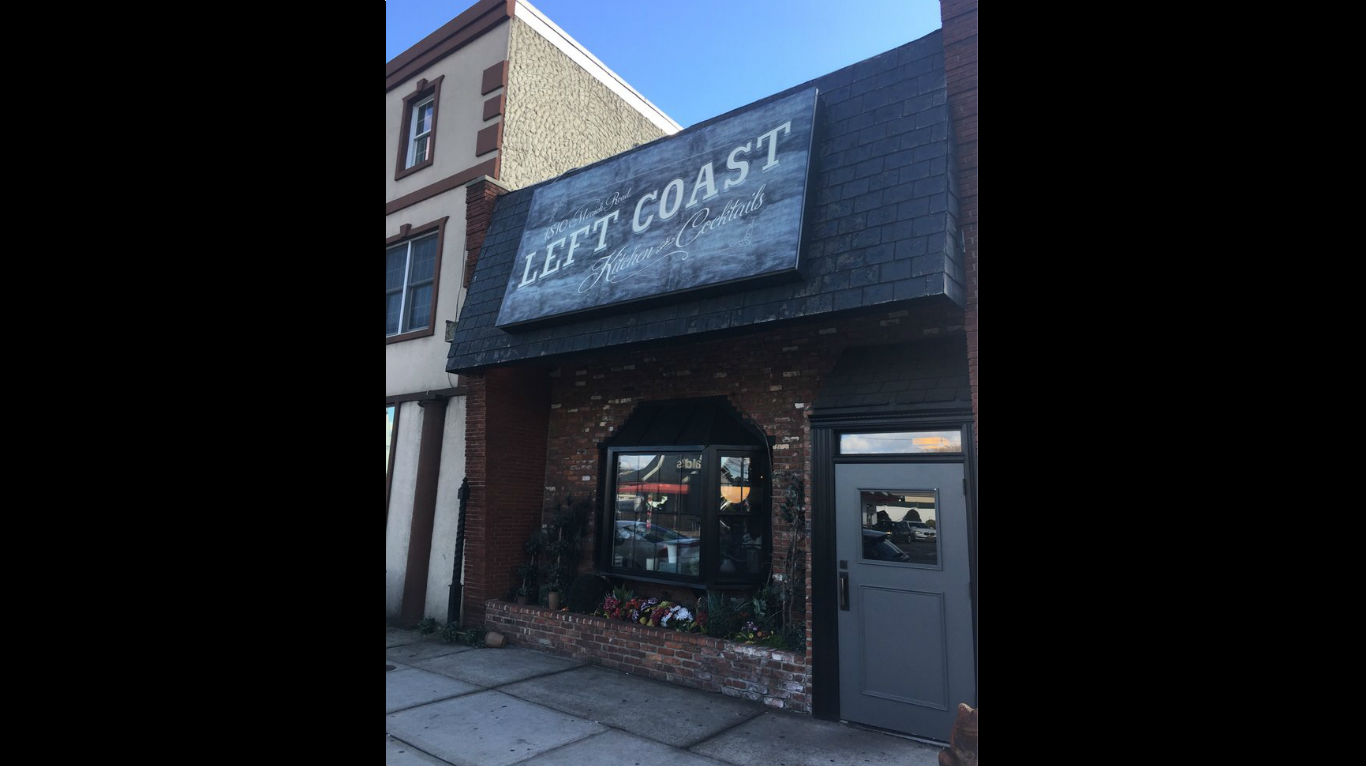 A “The popular gastropub … [that] entertained droves of diners for a decade,” according to the LI Herald, Left Coast ceased operations in mid-August. “After 10 years, we are saying goodbye to our wonderful restaurant,” wrote the owners on their Facebook page. “We are sad yet inspired by the endless possibilities. As this chapter closes we have our eyes set on the future.” 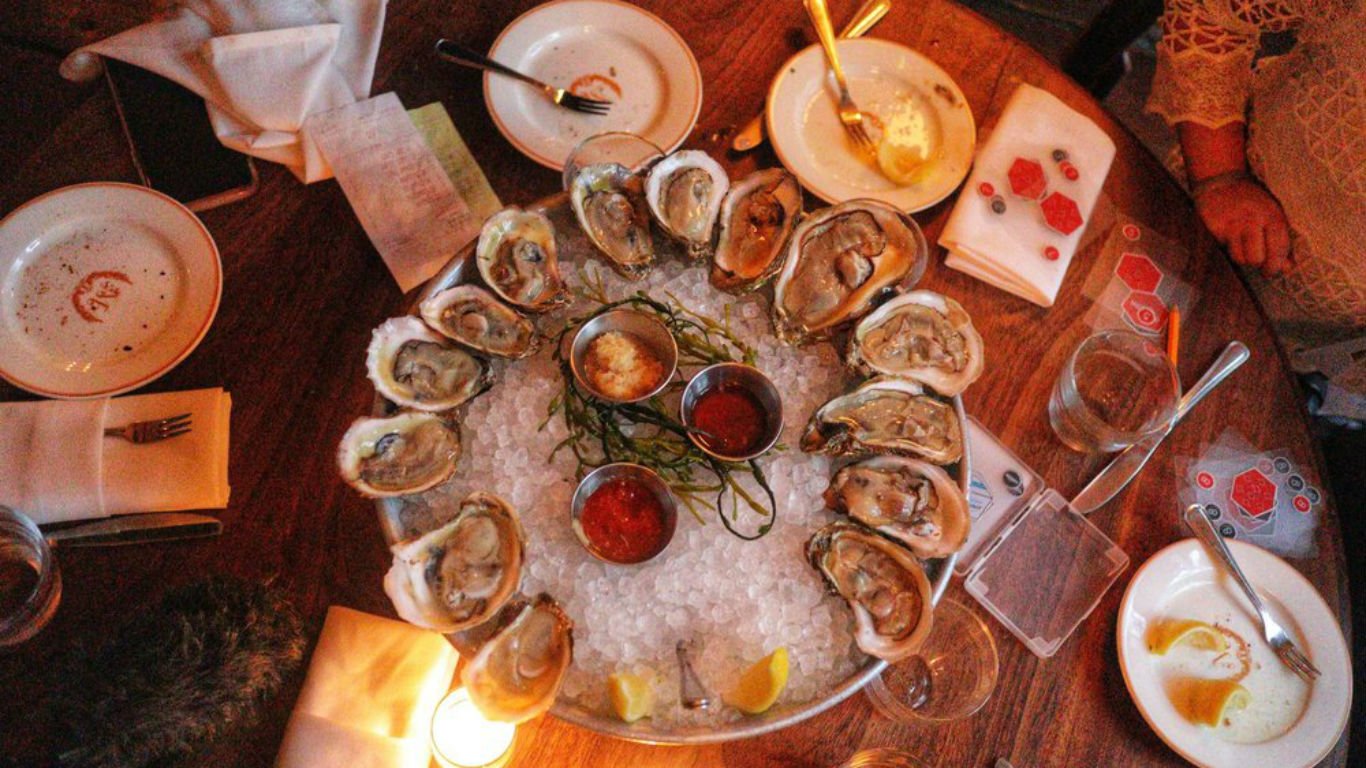 This popular nine-year-old Williamsburg restaurant, known for its oysters, its New Orleans-style dishes, and its James Beard Award-winning bar program, is apparently out of business. Though it has issued no official statement, its website and Instagram page have shut down, its Facebook page continues no posts, and its phone number is not in service. Maison Premier’s sister restaurant, Sauvage, also in Brooklyn, is apparently similarly closed. Both restaurants filed for Chapter 11 bankruptcy a year ago but had continued operating until they were closed, theoretically temporarily, with the advent of the pandemic. 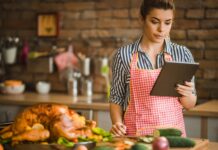 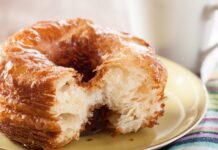