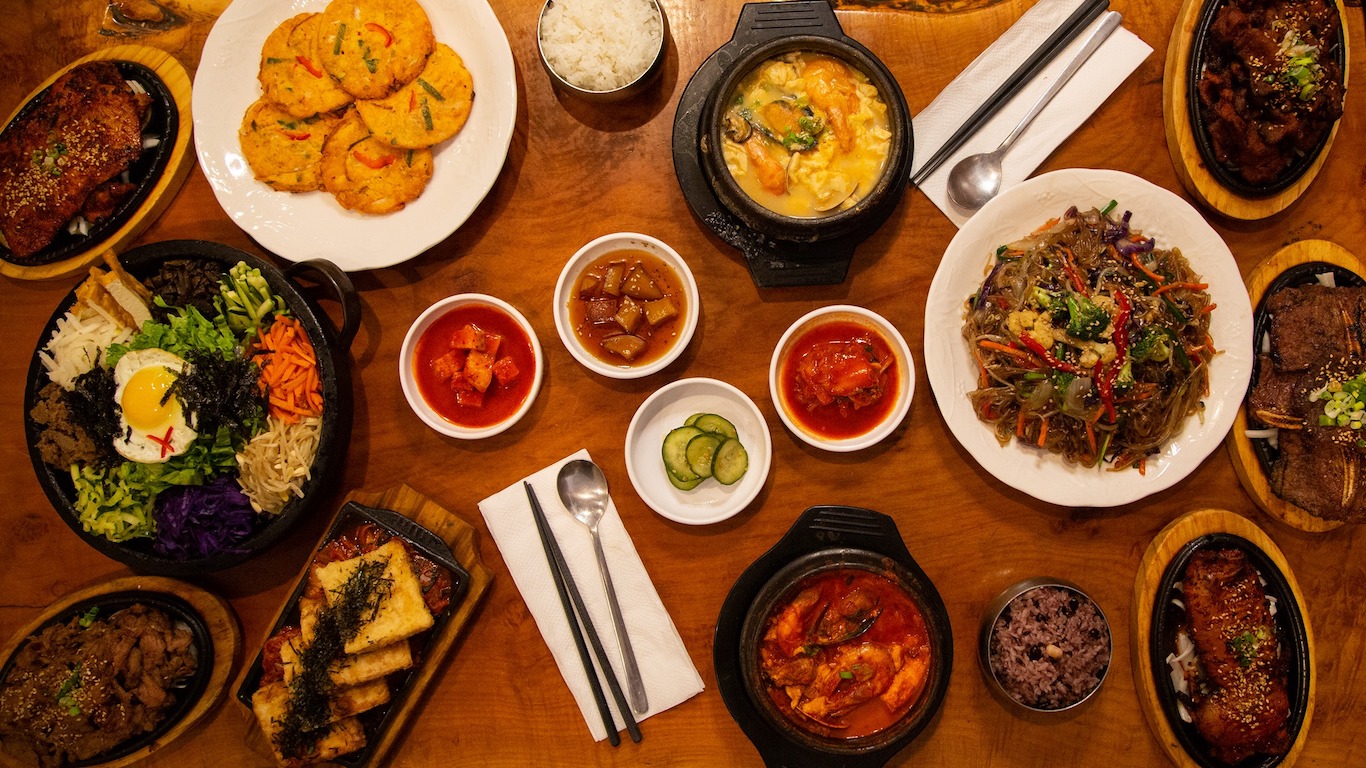 A fixture in L.A.’s vast Koreatown food scene since 1986, this is also one of the few establishments specializing in variations on sundubu jjigae, a spicy soft tofu stew with kimchi. Food truck pioneer Roy Choi called it one of his favorite restaurants, and the late Anthony Bourdain featured it on “Parts Unknown.” A Facebook post on Sept. 7 announced that “After consideration of all options to remain open during this pandemic, we are sad to share with our customers and community that after 34 years in business, we have decided to close permanently at this location.” The last day of service will be Sept. 20. (A newer location nearby will remain open.) 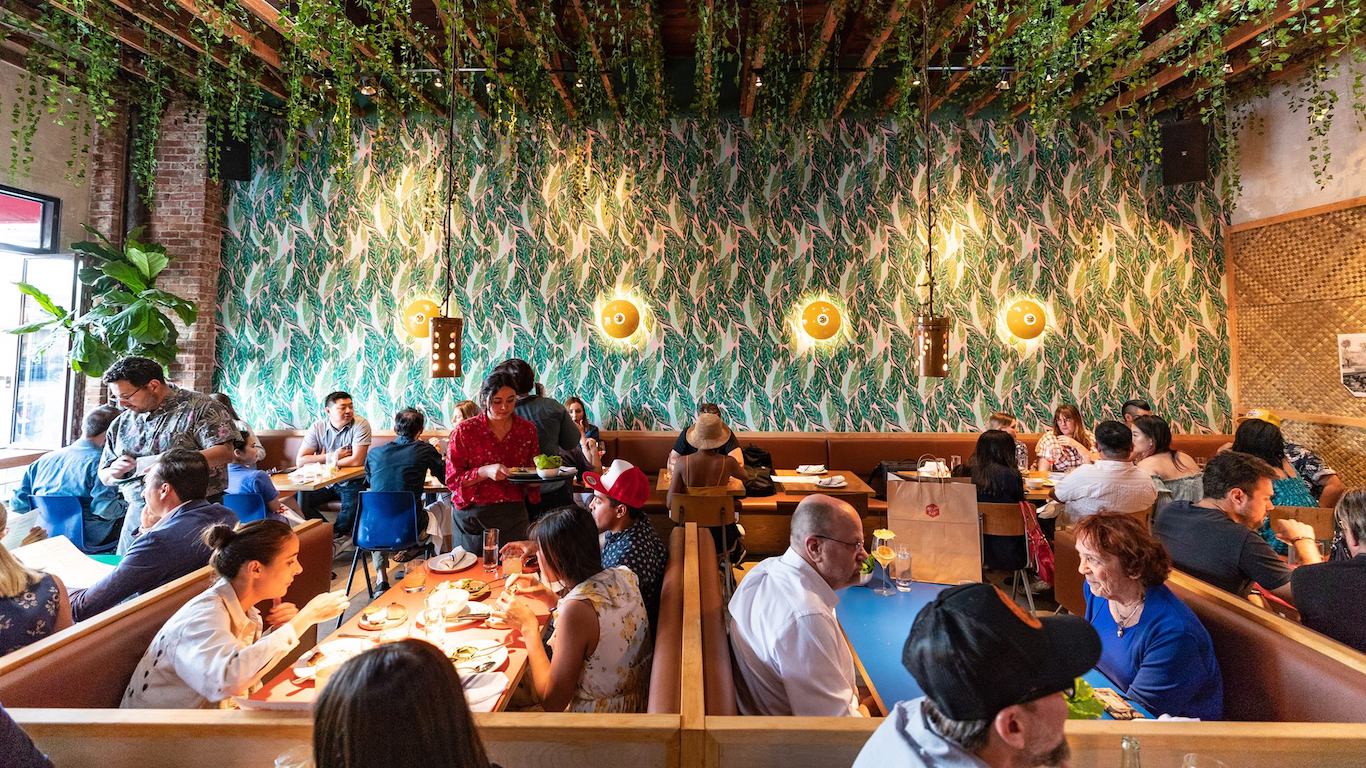 Filipino food is a burgeoning trend in Los Angeles these days, and this was one of the genre’s best and most highly praised restaurants — recipient of a rave review in the L.A. Times and named to the Eater Essential 38 for Los Angeles. Unfortunately, Ma’am Sir closed for good in late August. “Thank you to all,” wrote owner Charles Olalia in an Instagram post directed to his fans. “It was a pleasure to have welcomed you once upon a time. There will come a time when I can welcome you again.”

ALSO READ: Foods That Can Make You Sick Or Kill You

In what Time Out described as “a shocking turn,” noted Los Angeles chef-restaurateur Josef Centeno — whose other establishments, Orsa and Winston, has a Michelin star — closed Bäco Mercat early in Aug. Known for its flatbread sandwiches, fried chicken, and seasonal small plates, the establishment is credited with having kicked off the lively downtown L.A. dining scene when it opened in 2011. “I’m not one for dwelling too much on anything,” wrote Centeno philosophically in a statement on the restaurant’s Instagram page when he announced its closing. “I know that there is always a beginning, a middle and an end.” 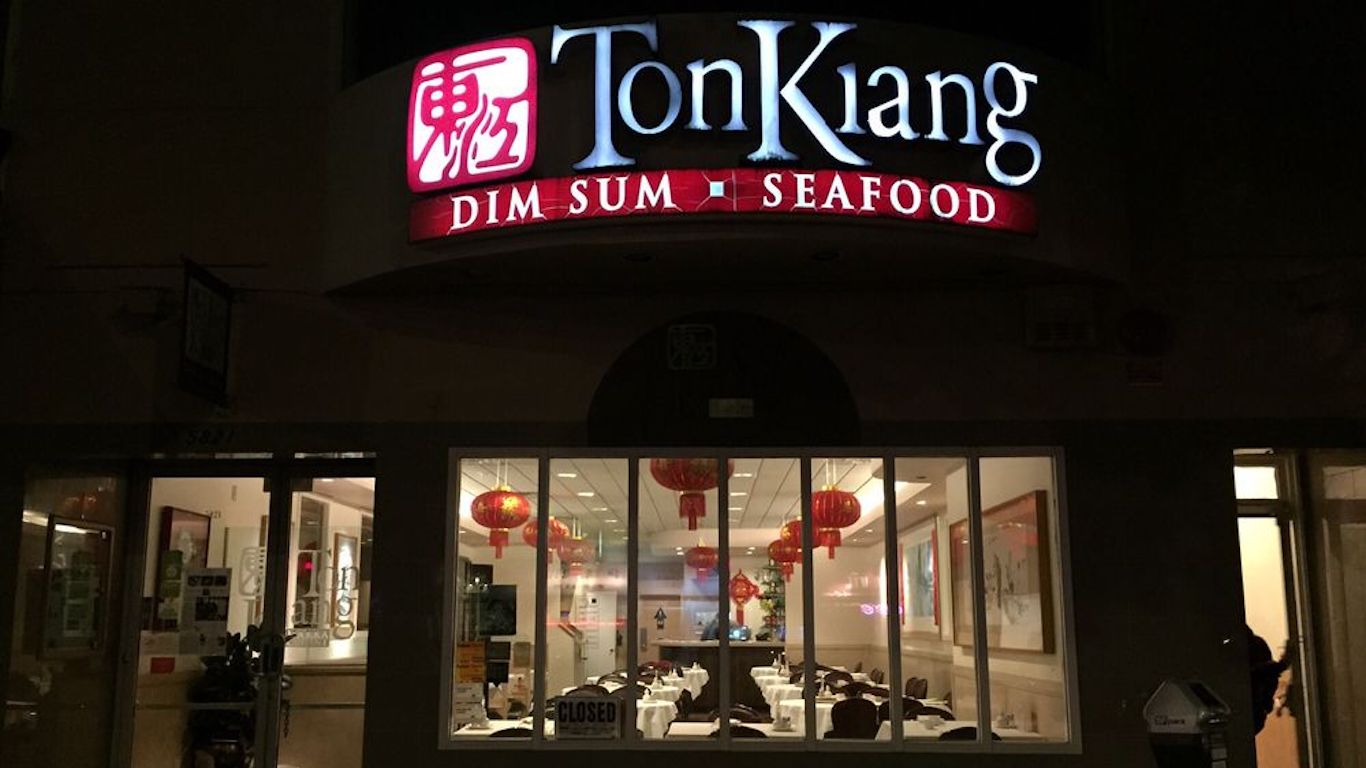 “Thank you for your years of support,” read a hand-written sign sitting on a table at this 42-year-old Richmond district dim sum parlor. “We will be closed for good on Aug. 30, Sunday at 7:30 PM.” Neither the sign nor a longer statement posted in the window of the place specifically cited COVID-19 as the reason for closing, but weekend business had declined, and the restaurant found it difficult to hire and keep staff, according to Eater. 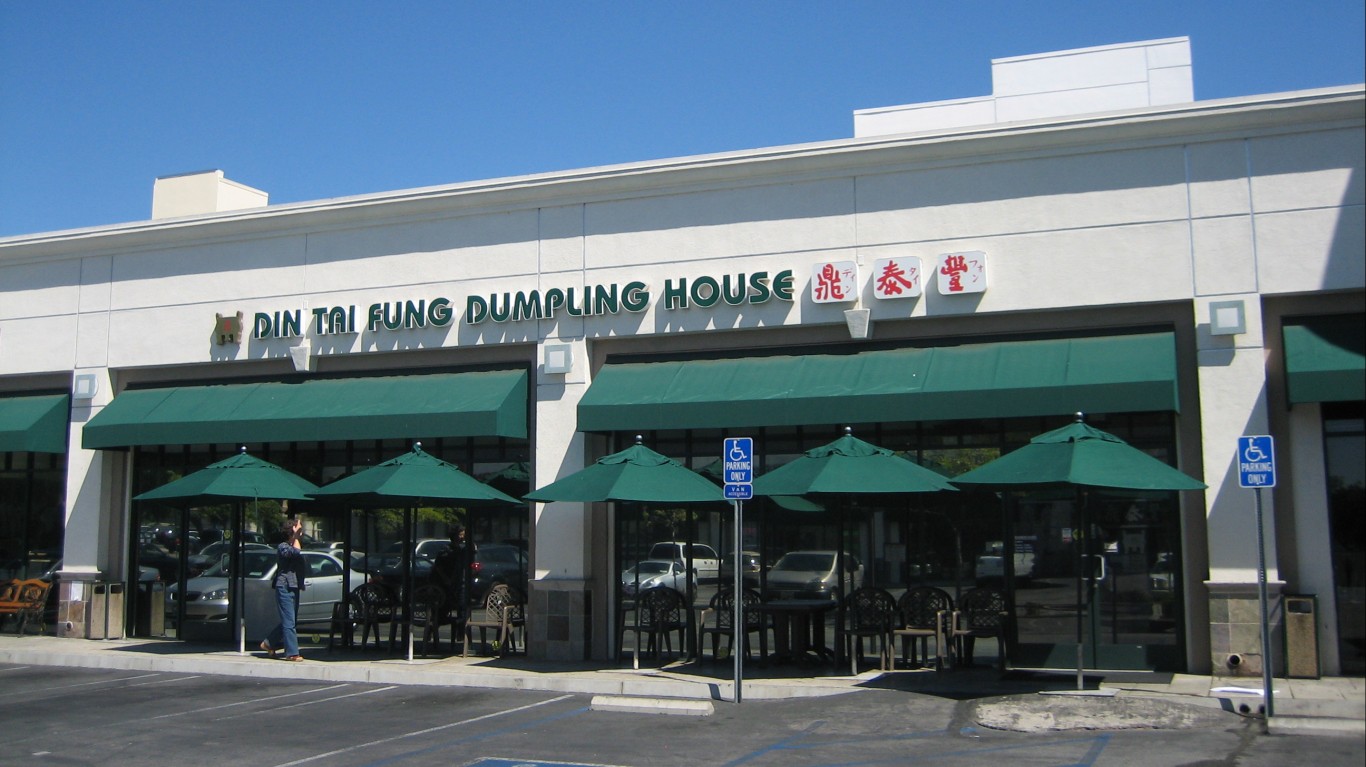 This highly acclaimed international dumpling and noodle house chain, founded in Taiwan in 1972, opened this, its first North American location, in 2000. Now it’s gone. A post on the restaurant’s Instagram page reads, “As a result of the current economic climate, we have made the difficult decision to permanently close…” Southern Californians will still be able to enjoy Din Tai Fung’s famous xiao long bao — better known as soup dumplings — and other specialties at the chain’s Century City and Santa Anita locations.