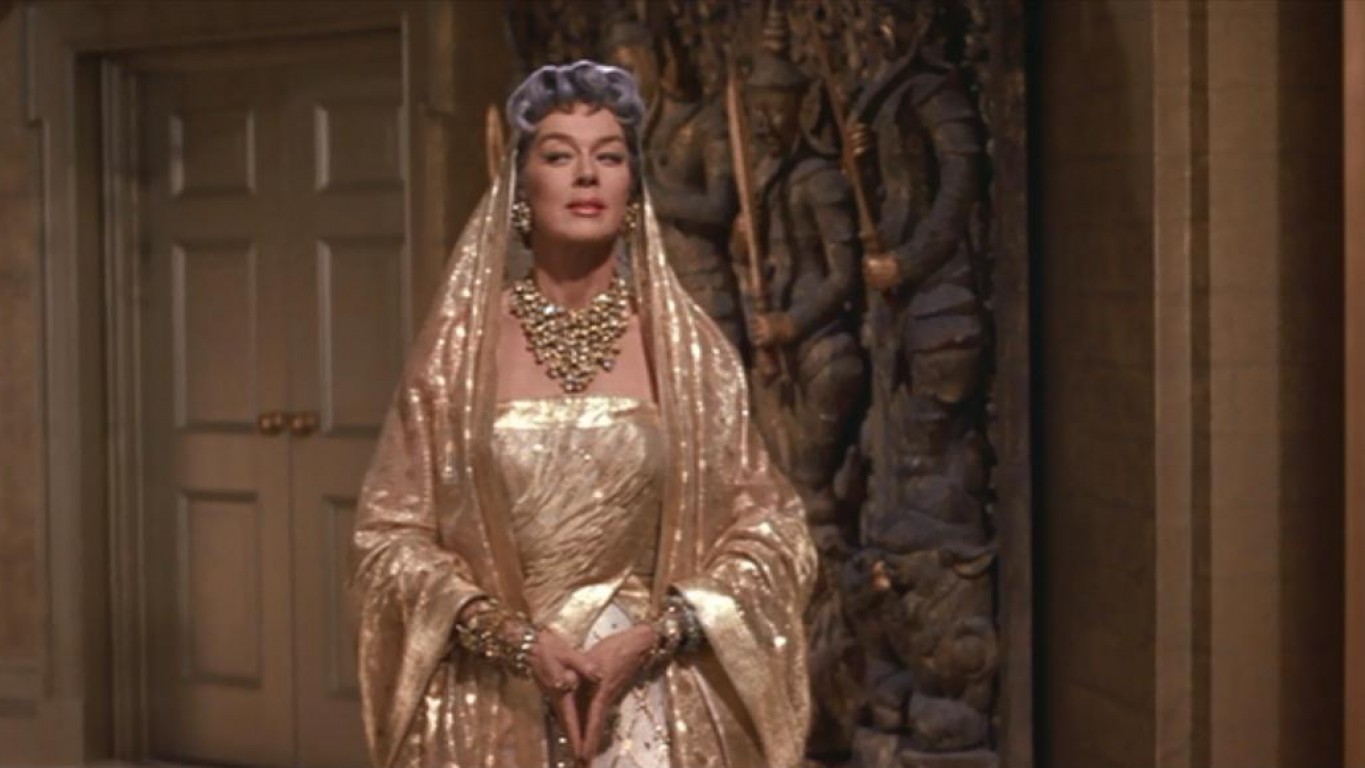 Rosalind Russell plays the title role in “Auntie Mame.” She was nominated for an Academy Award as the free-spirited woman who takes in her nephew after his father dies and encourages him to seek adventure and experience life.

“A Patch of Blue” is about a black man and a blind white teenage girl who fall in love. It has a 100% freshness rating on Rotten Tomatoes — with only six critic ratings — and an exceptional 8.0 out of 10 user rating on IMDb, with fewer than 6,500 users contributing. 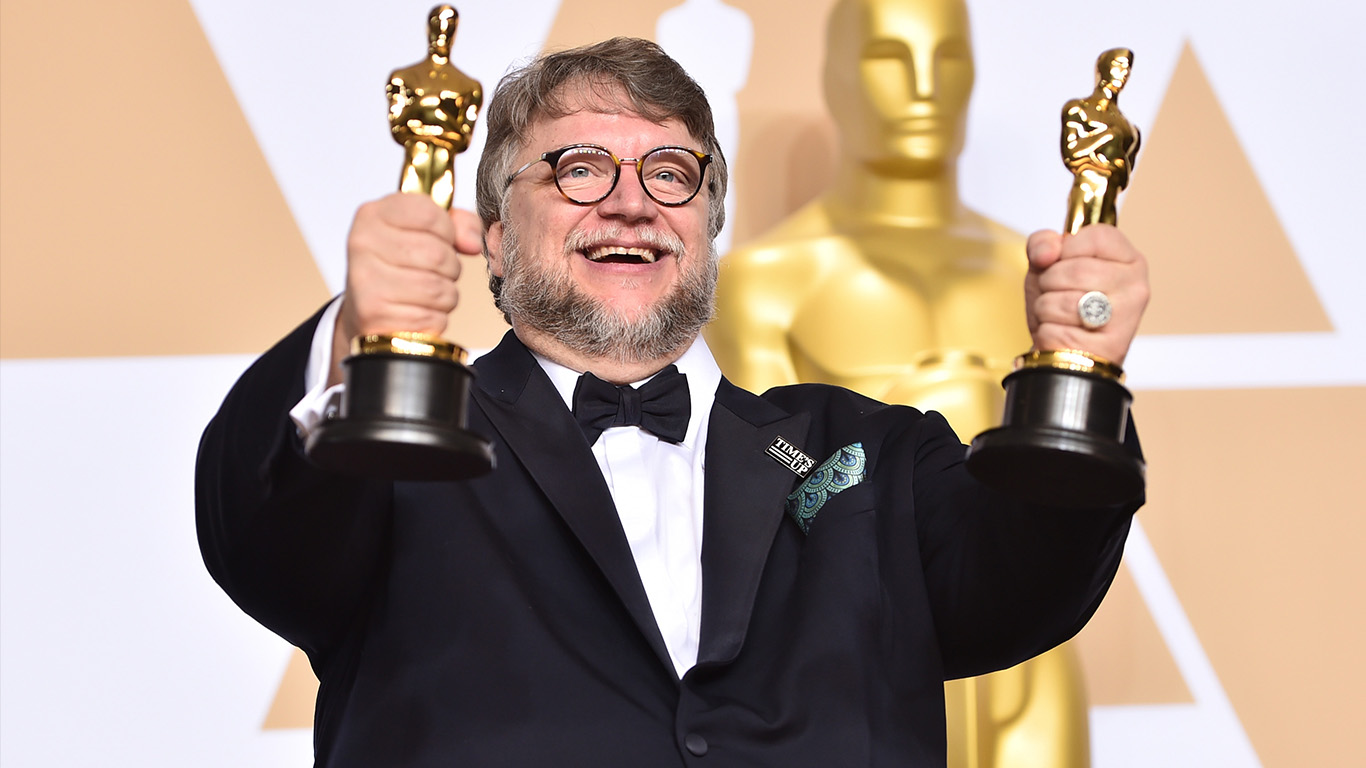 Elia Kazan’s “A Face in the Crowd” tells the story of a country music singer’s rise to fame and beyond. The film was not a financial success when it first came out, but it was added to the National Film Registry in 2008. 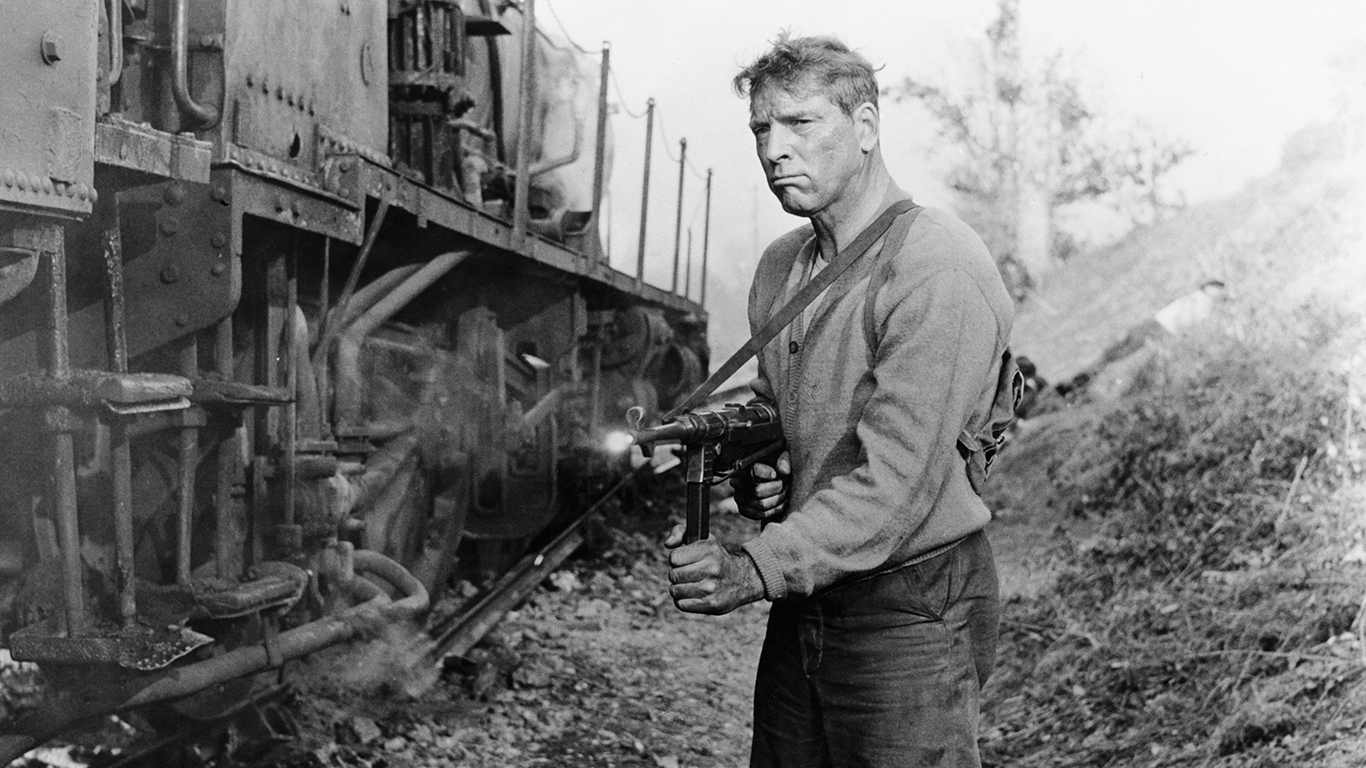 “The Train” is the third film to appear on this list directed by John Frankenheimer — the others being “Seven Days in May” and “Seconds.” The movie grossed $6.8 million at the domestic box office on a reported $5.8 million budget. It currently holds a 100% freshness rating on Rotten Tomatoes. 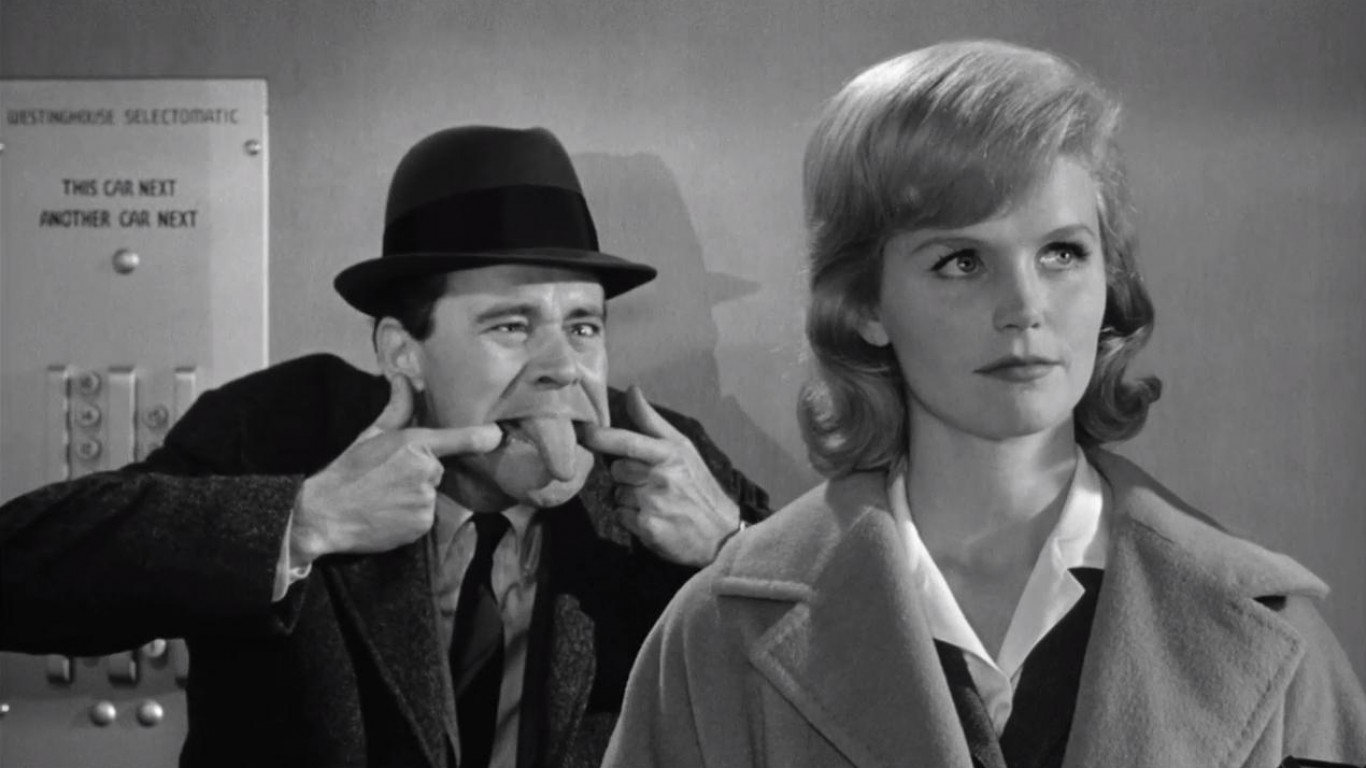 Blake Edwards, known for lighter cinematic fare such as the Pink Panther movies, dealt with a more sober subject in “Days of Wine and Roses.” Jack Lemmon plays an alcoholic who marries a woman (Lee Remick) whom he gets addicted to alcohol. The film was nominated for five Academy Awards and won for Best Music, Original Song. The movie received a 100% freshness score from critics on Rotten Tomatoes.