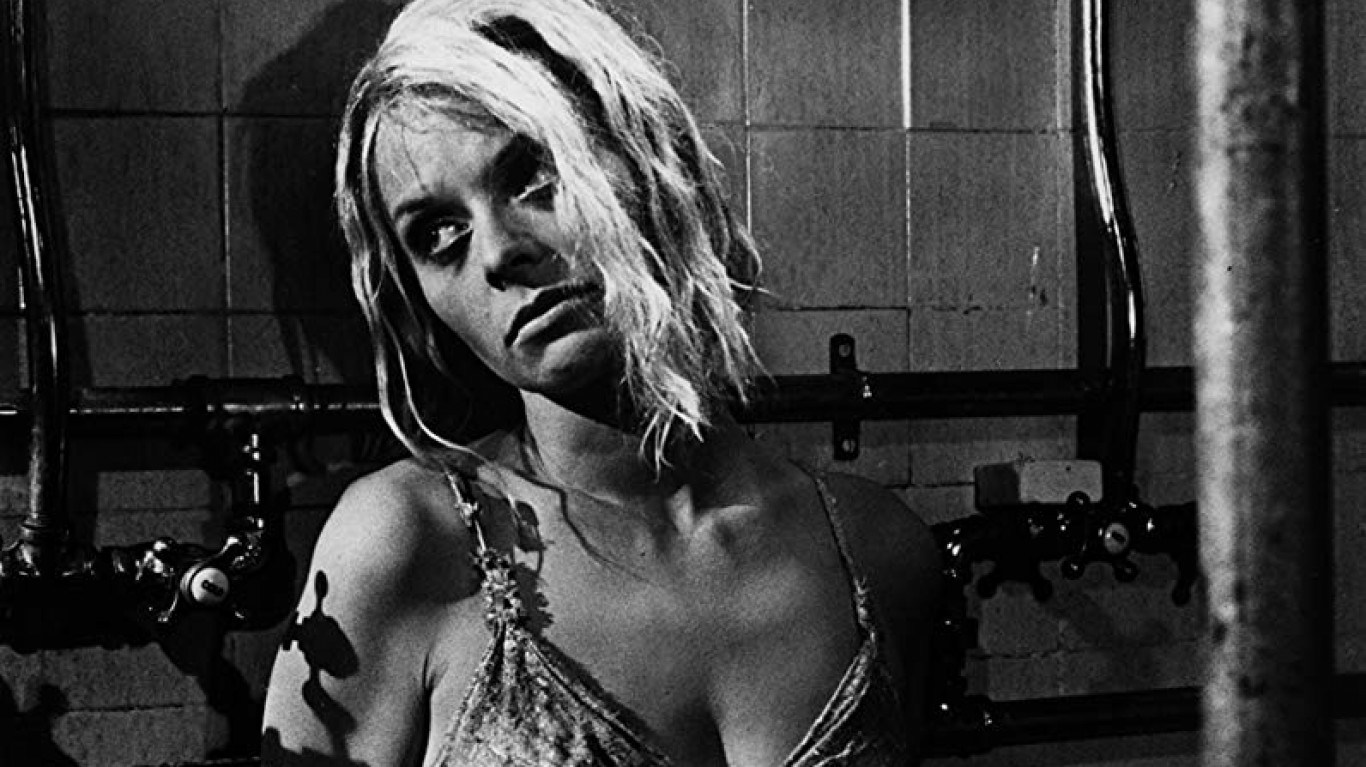 This downbeat Sydney Pollack-directed drama tells the story of a Depression-era dance contest. Although it was nominated for nine Academy Awards, the movie was and remains far less popular, based on the number of user ratings on IMDb, than Pollack’s films “Tootsie” and “Out of Africa.” 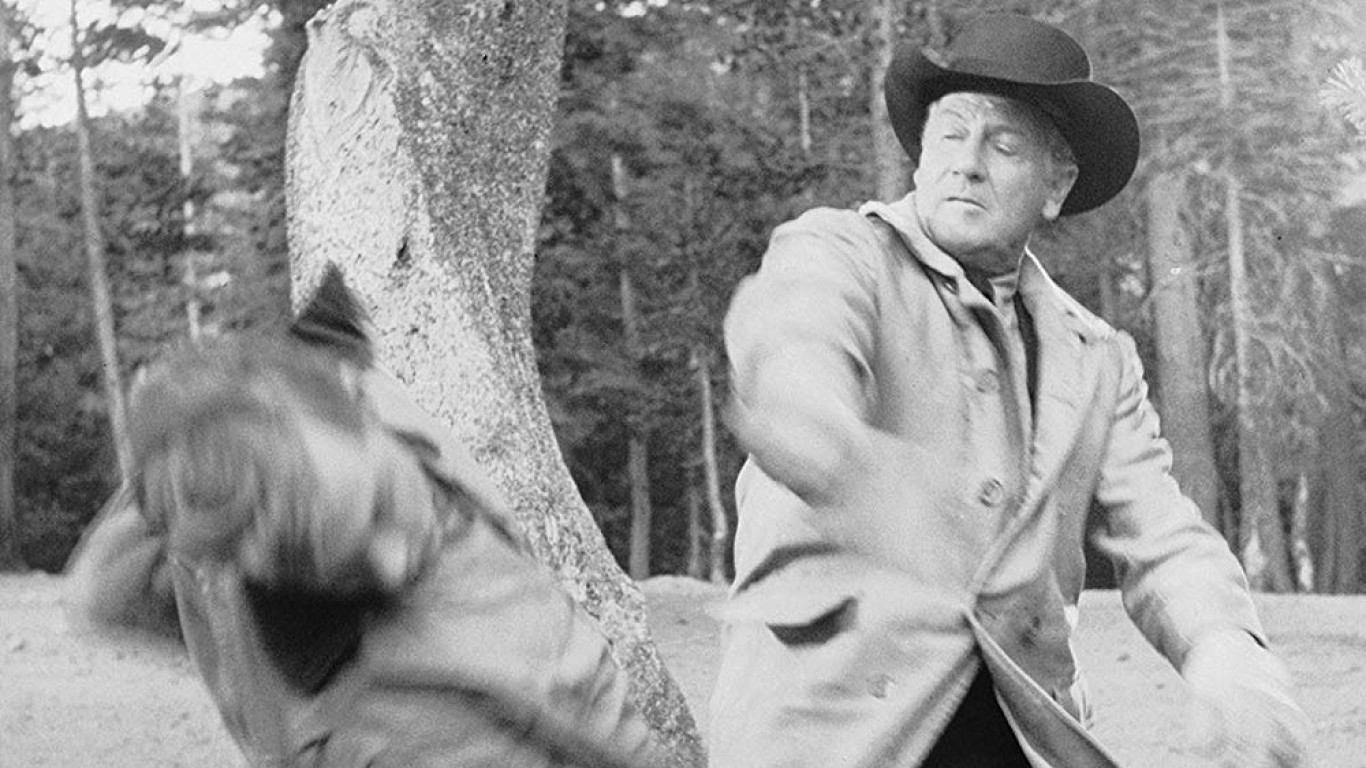 Director Sam Peckinpah’s story is about former lawmen, played by Joel McCrea and Randolph Scott, tasked with escorting a shipment of gold from a mining camp in the Sierras and the tension that develops between them. There is some of the trademark Peckinpah violence in the film, but the movie is also remembered for its spectacular visuals. 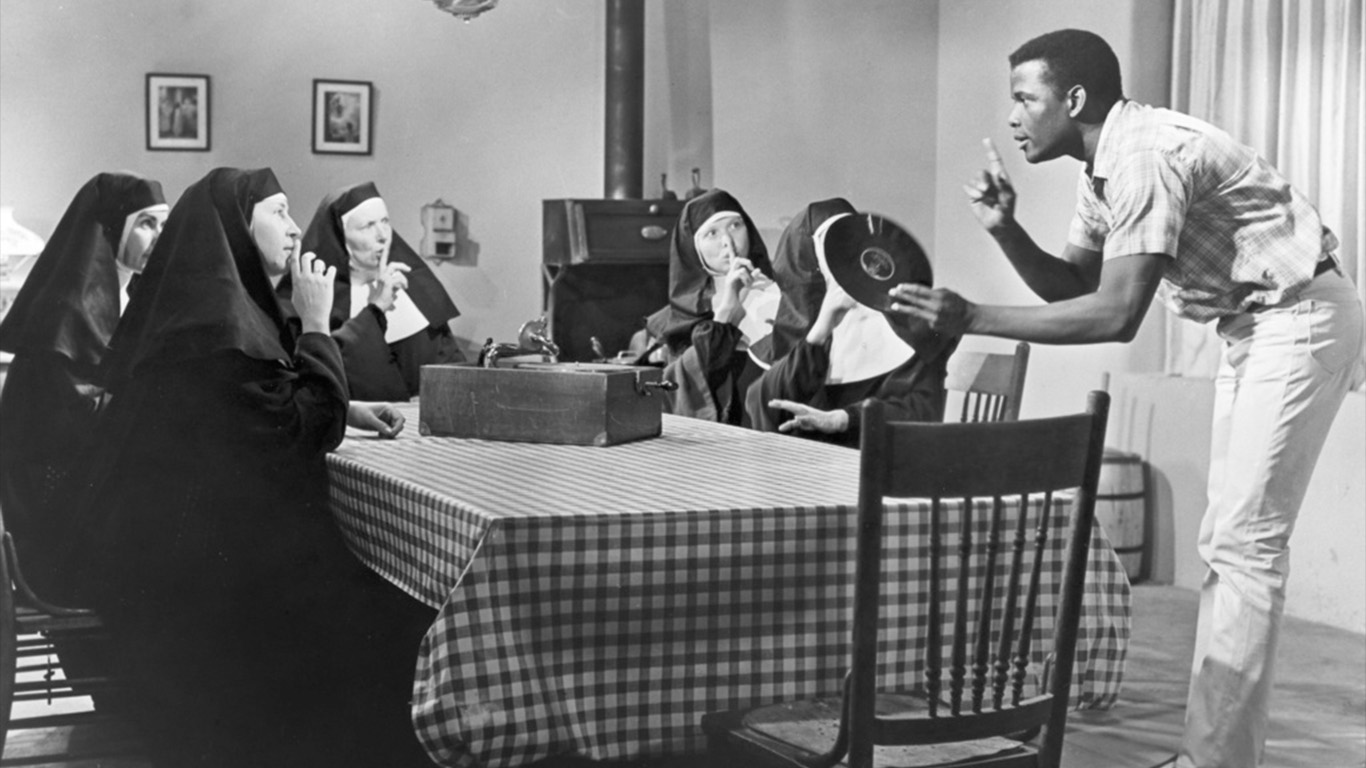 Sidney Poitier won an Oscar for Best Actor for his role in “Lilies of the Field” — a movie about a traveling worker who helps a group of nuns looking to build a chapel. The film was also nominated for Best Picture but failed to win. 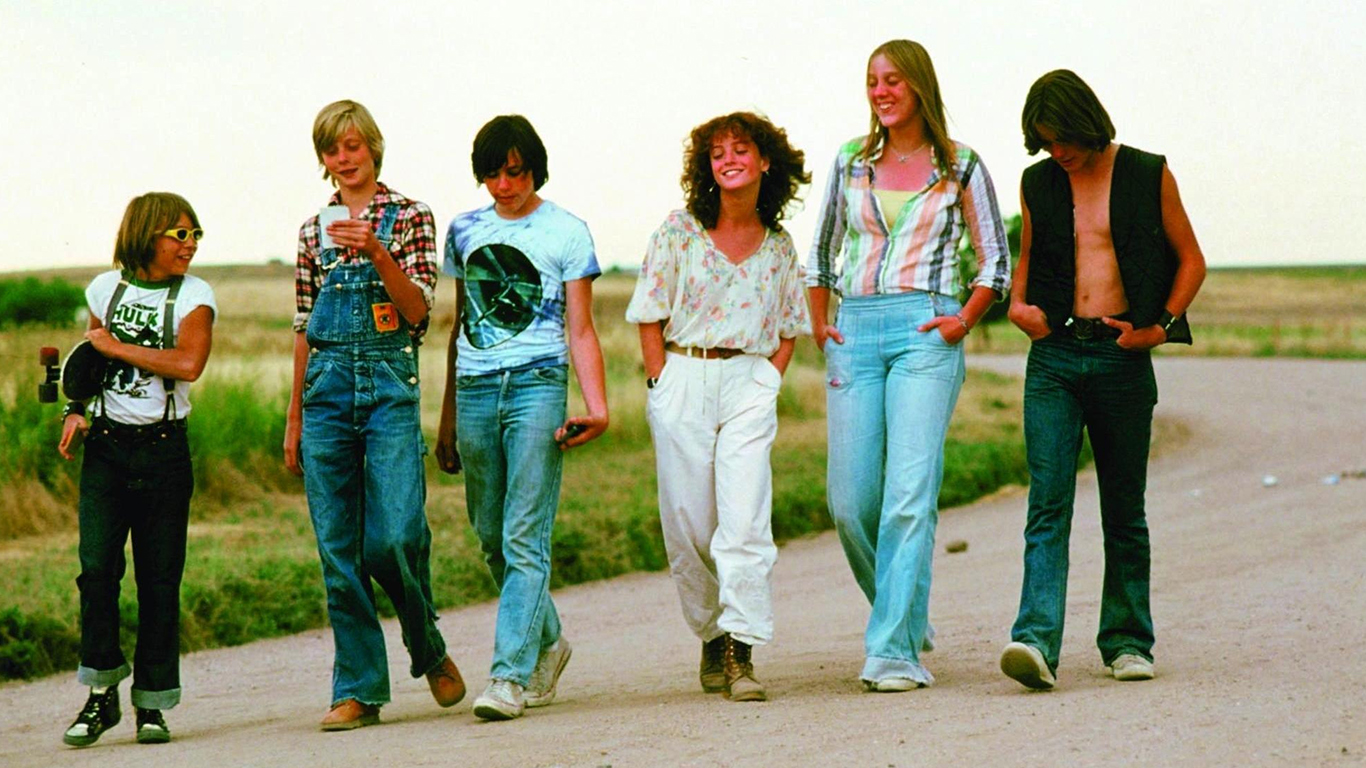 A seminal portrayal of teenage rebellion, 1979’s “Over the Edge” was the film debut of actor Matt Dillon. The movie never received a wide theatrical release and has obtained the status of cult classic. 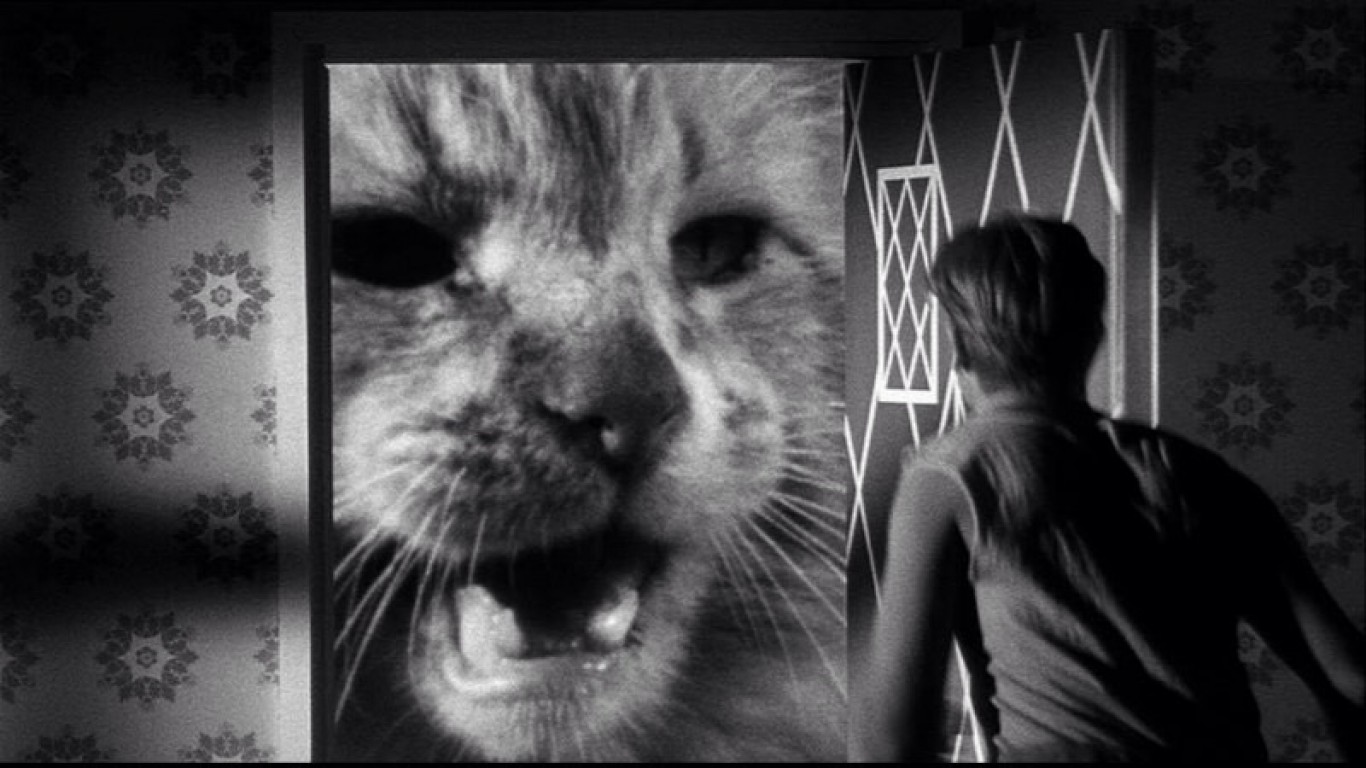 This 1950s sci-fi flick about — you guessed it — a shrinking man, benefits from its existential themes. While the movie was successful upon release, it’s far less known than some of the other movies from the Universal Monsters series, such as “Creature from the Black Lagoon.” 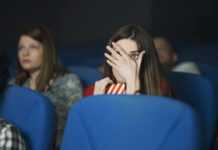 The 15 Worst R-rated Movies Ever Made