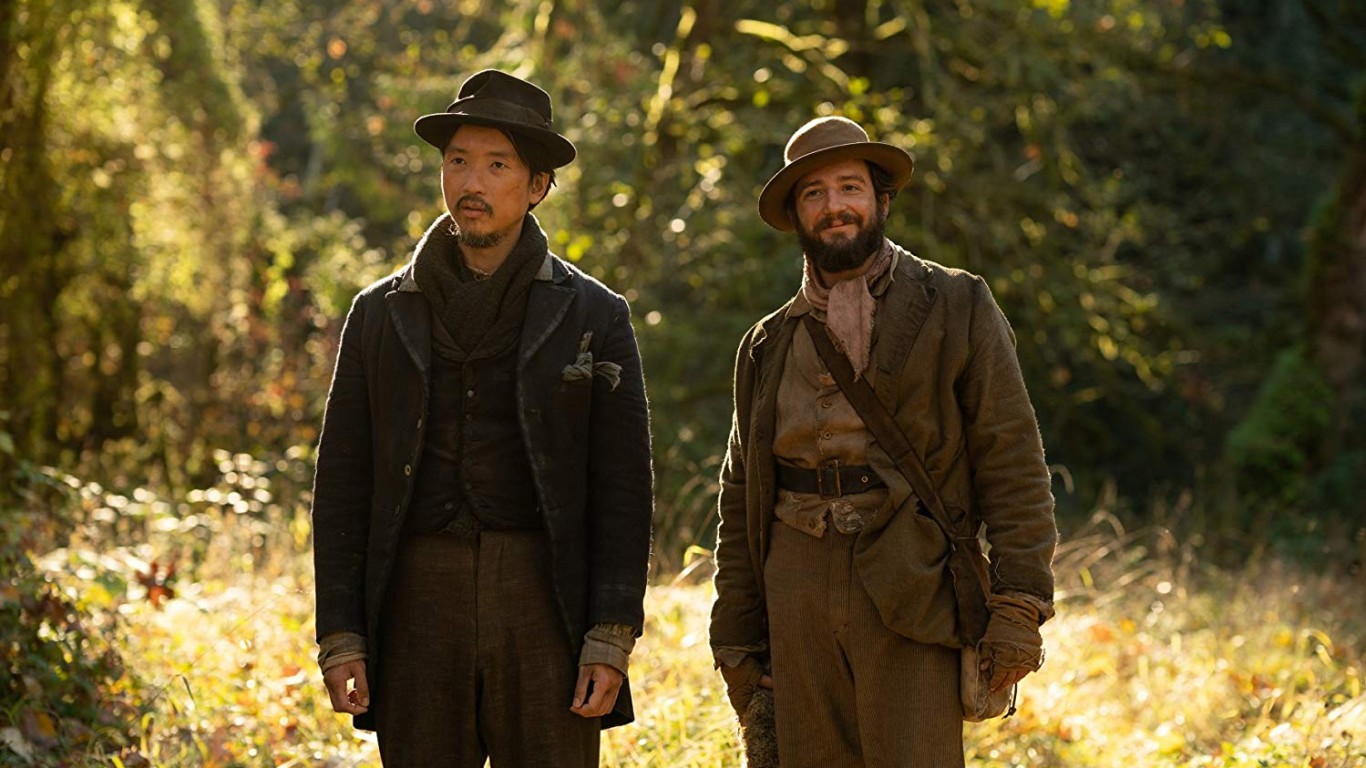 “First Cow” is based on the novel by Jonathan Raymond about an unlikely business partnership between a cook and a Chinese immigrant in 19th-century Oregon. The well-received film was in limited release beginning March 6 and was withdrawn. It is set for re-release later in 2020. 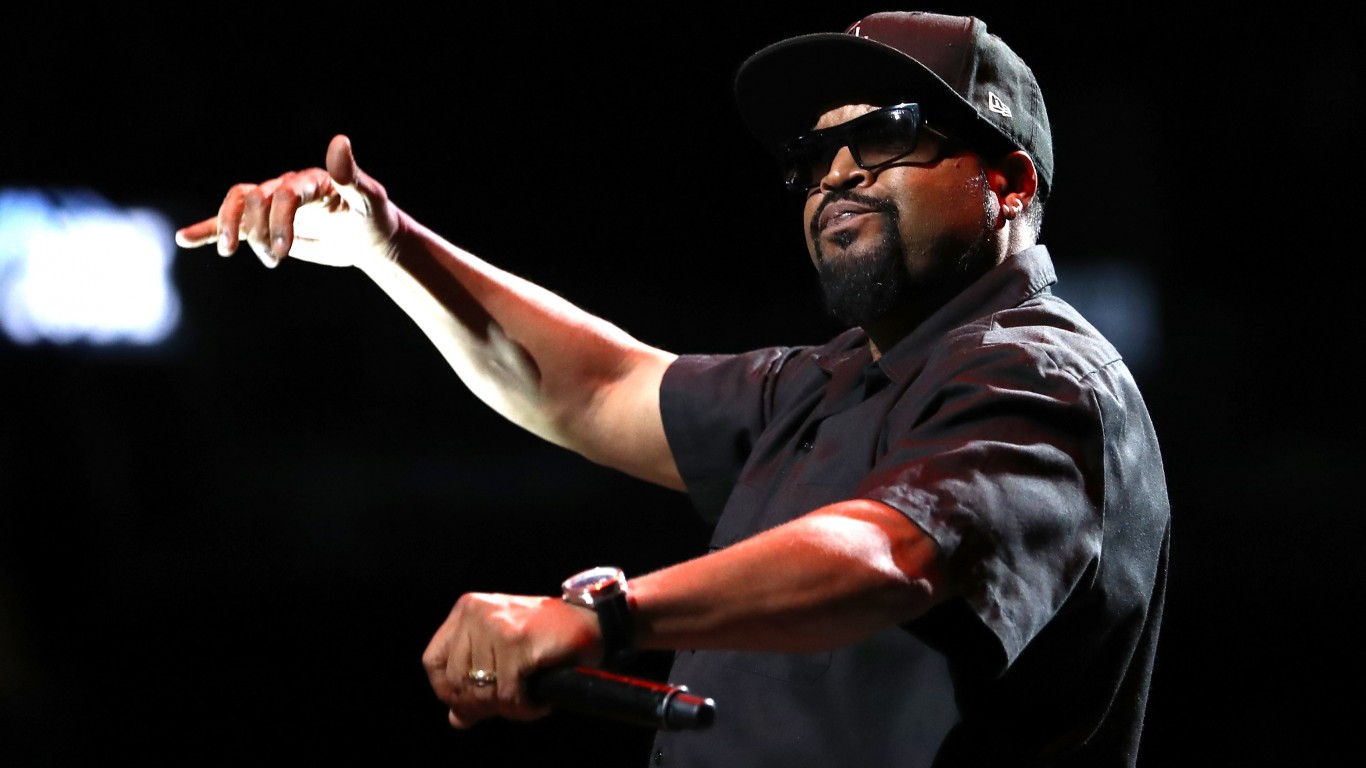 “Flint Strong” is a biopic about Flint, Michigan, boxer Claressa “T-Rex” Shields, who became an Olympic boxing champion. Production on the film, starring Ice Cube, Ryan Destiny, and Olunike Adeliyi, has been postponed. 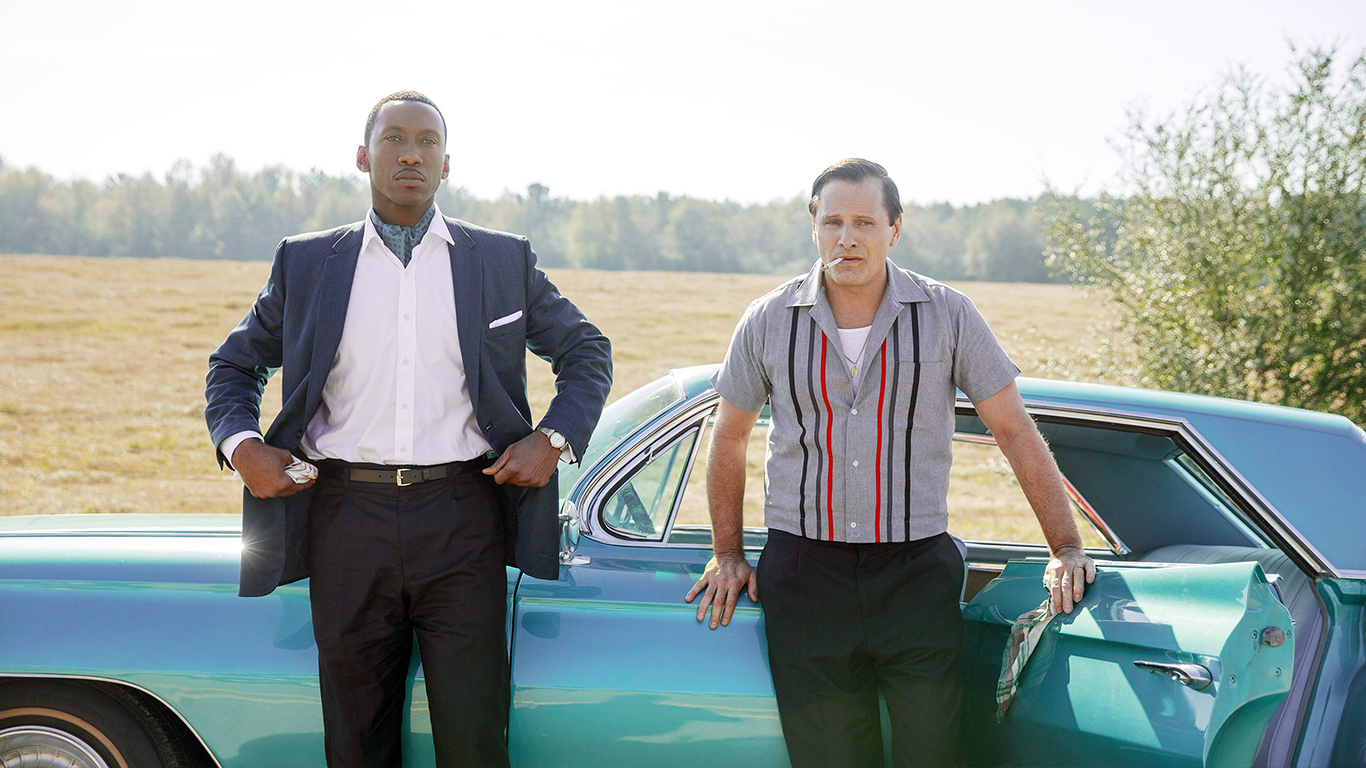 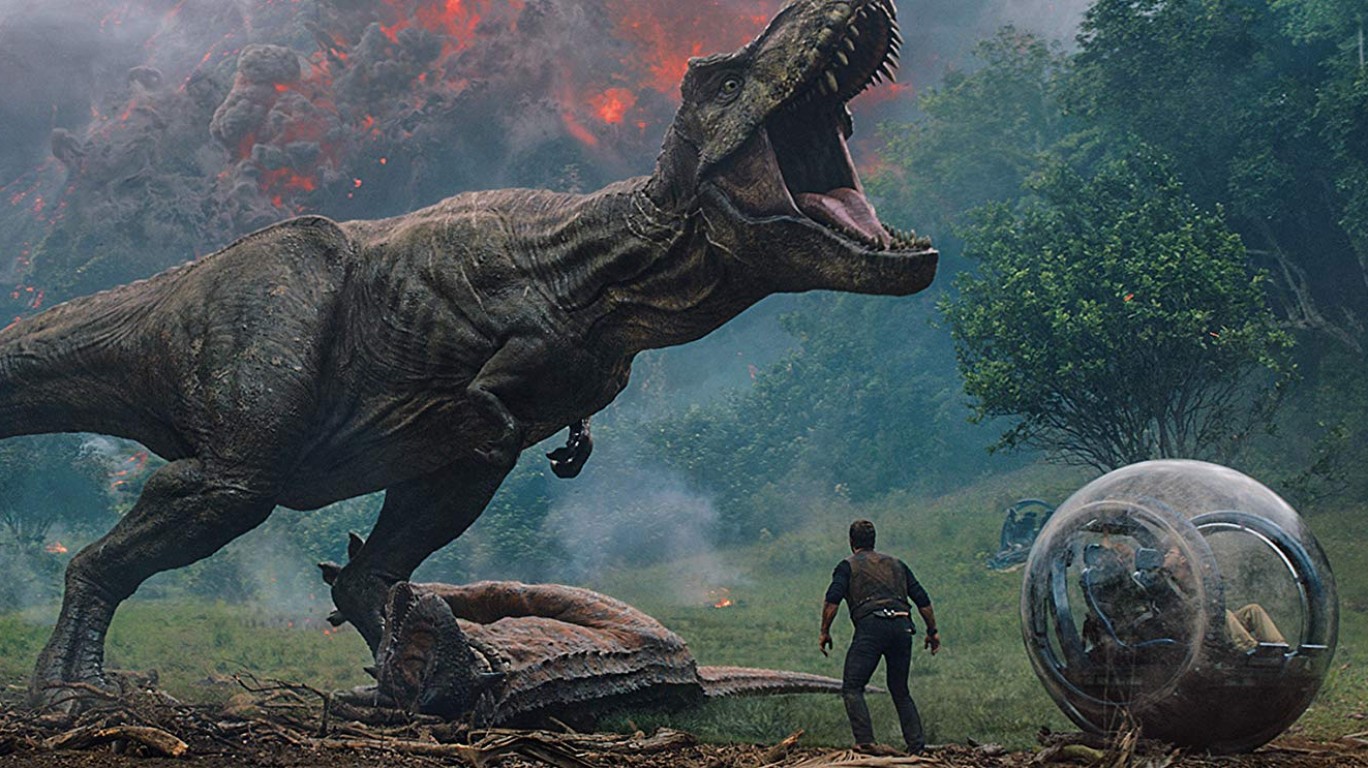 Production of the third installment of the Jurassic World franchise, starring Chris Pratt, has been halted. It was expected to be released June 11, 2021. 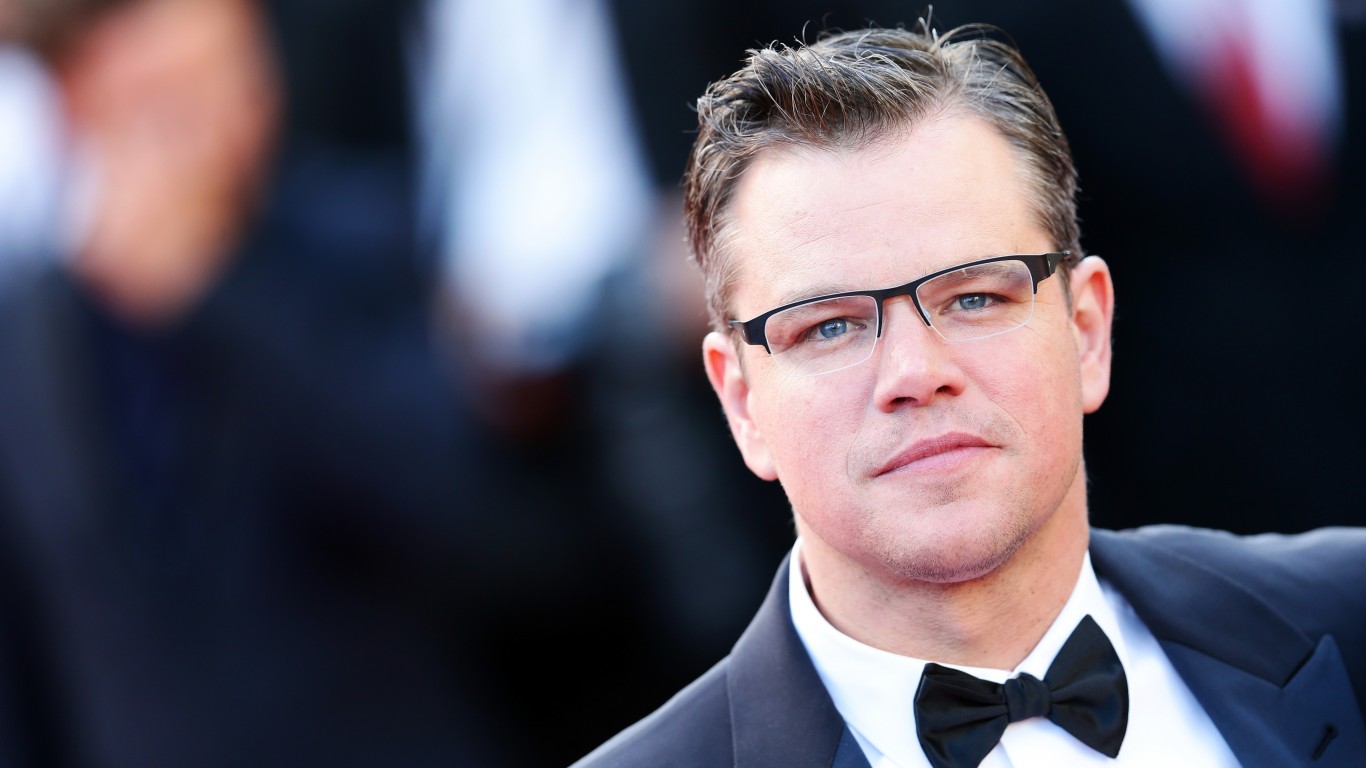 Filming in Ireland for “The Last Duel” was suspended. The period piece, directed by Oscar-nominated Ridley Scott and starring Matt Damon and Ben Affleck, was due for release in January 2021. 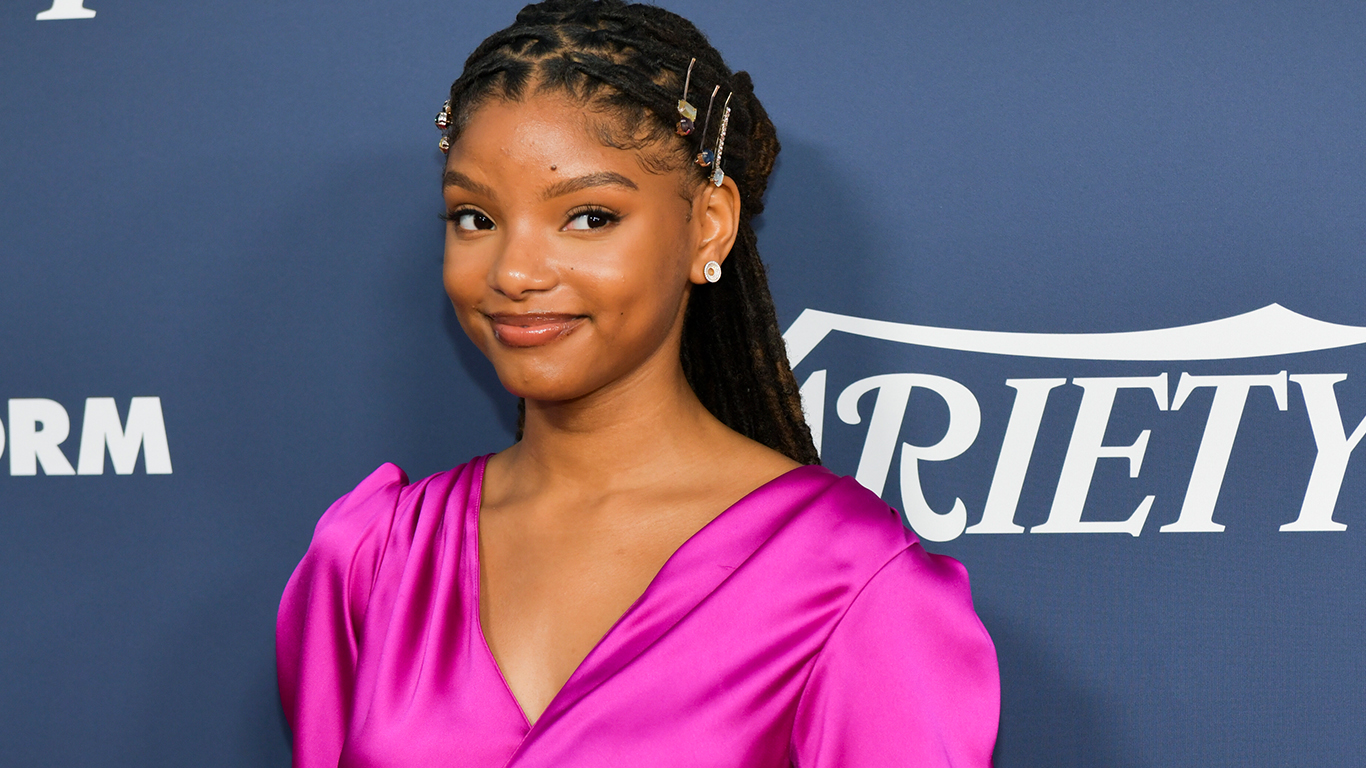 Filming for “The Little Mermaid,” a live-action version of the beloved Disney animated classic, was scheduled to begin in London in late March and has been postponed. The movie stars Halle Bailey in the title role and features Melissa McCarthy and Javier Bardem.