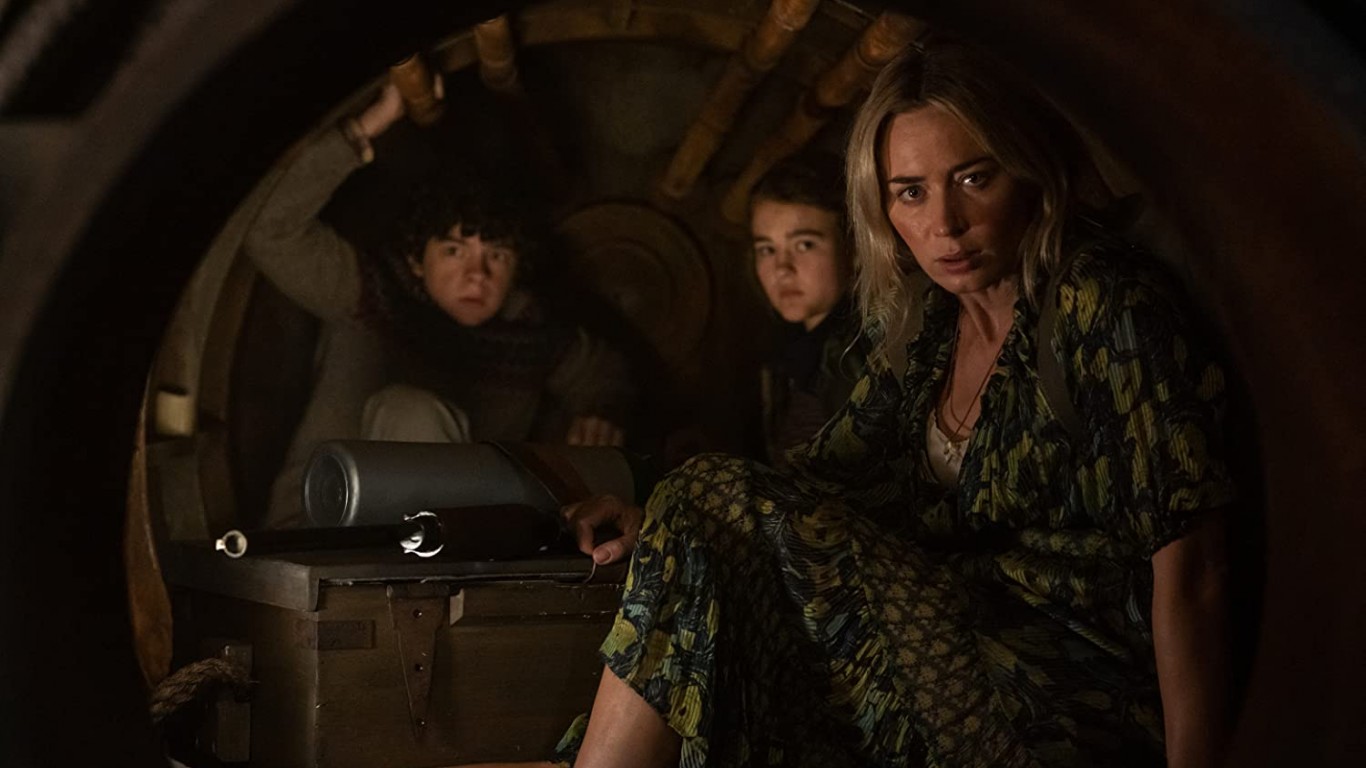 In the sequel to the horror film that stars Emily Blunt, the family continues to face dangers from creatures that hunt by sound. The sequel received a score of 8.6 out of 10 on IMDb, but director John Krasinski posted on Instagram that the release of the film was postponed because of coronavirus concerns. 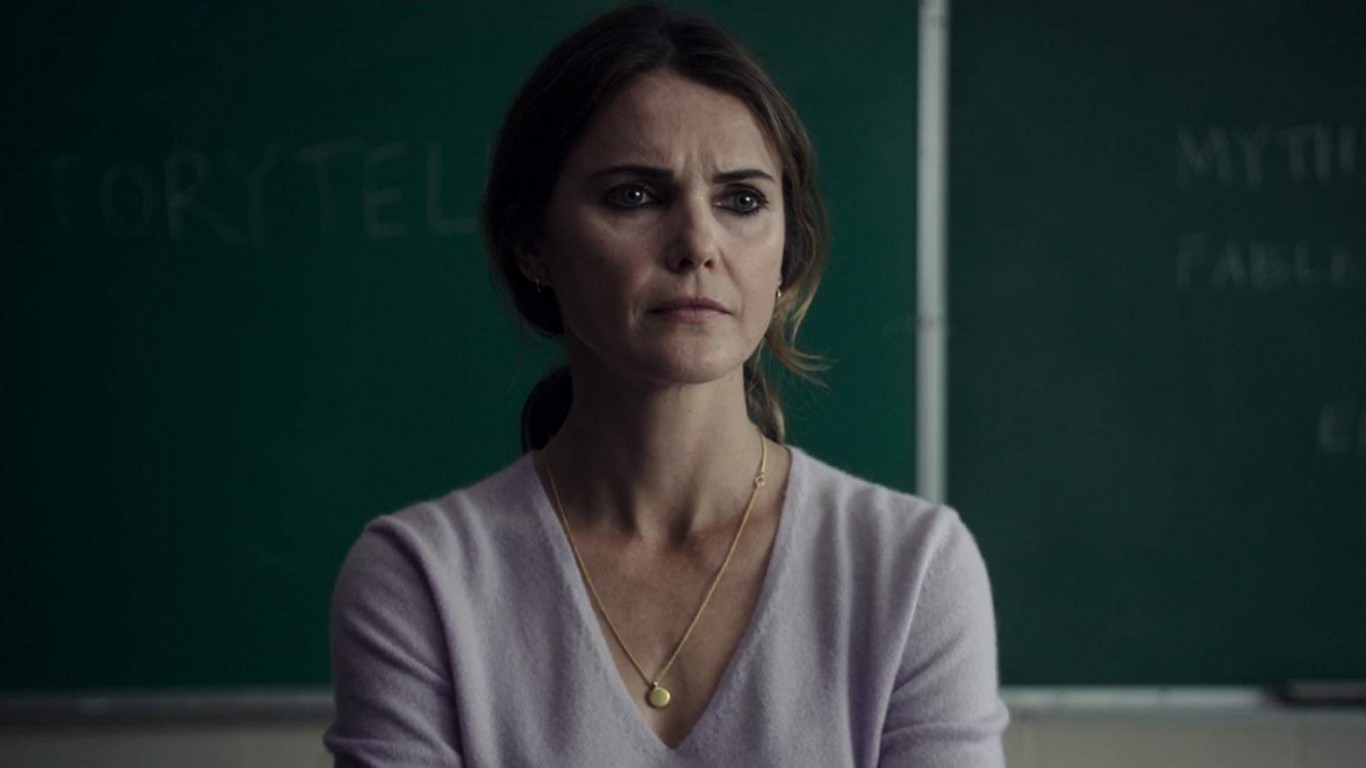 The indie horror flick starring Keri Russell — about a teacher and her brother, who together with a student encounter a terrifying creature in an isolated Oregon town — has delayed its April 17 release date. 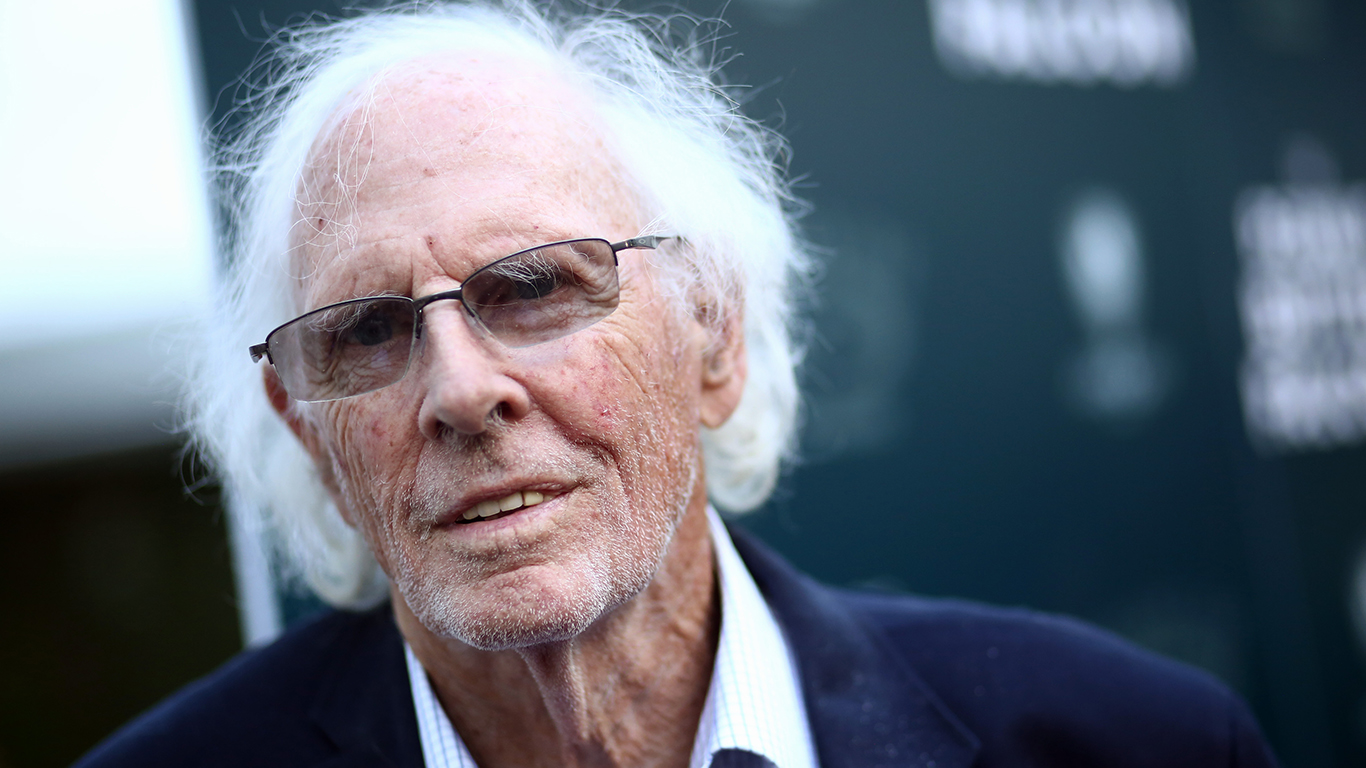 “The Artist’s Wife,” about a woman dealing with her husband’s Alzheimer’s disease diagnosis, was set to open in New York on April 3 but has been postponed. The film stars Oscar nominees Lena Olin and Bruce Dern. 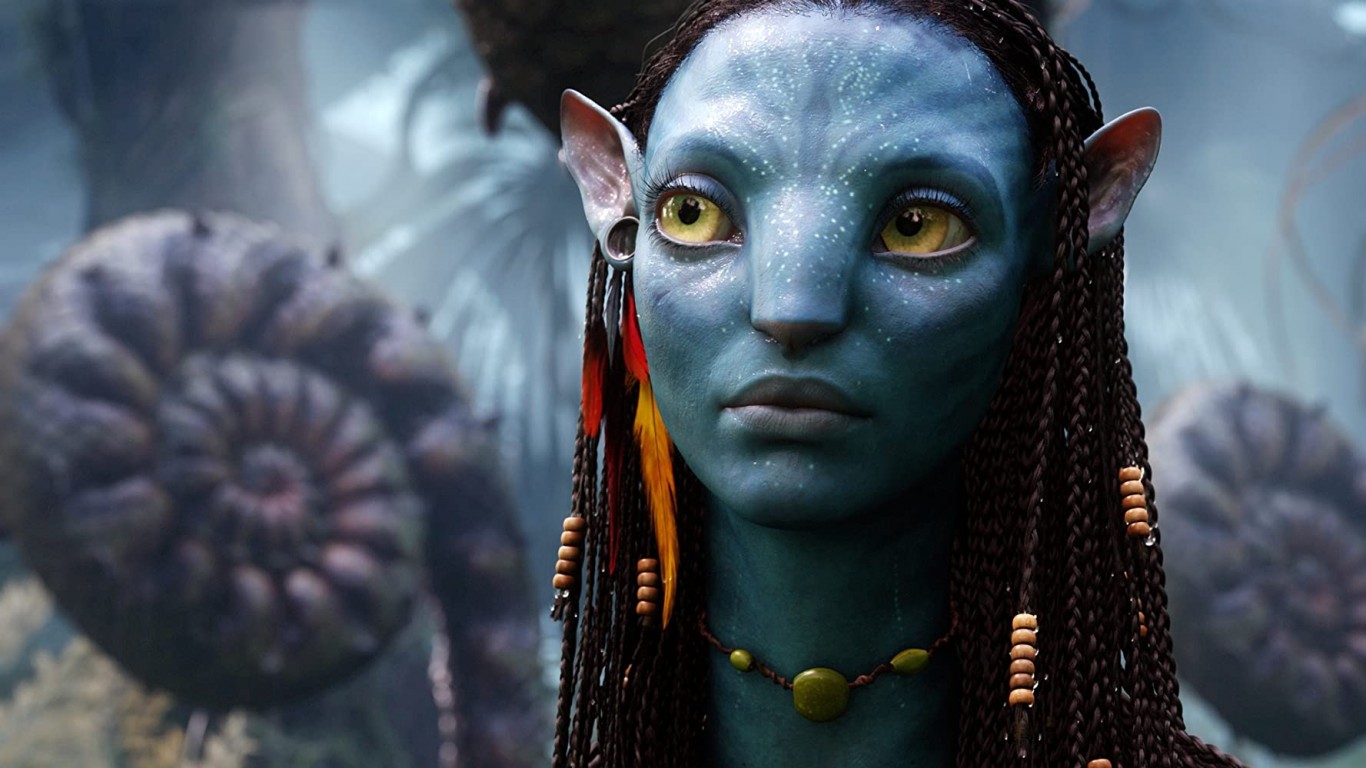 The four follow-ups to James Cameron’s blockbuster “Avatar,” which were being produced in New Zealand, have been put on hold, though the executive team may continue work in Los Angeles. 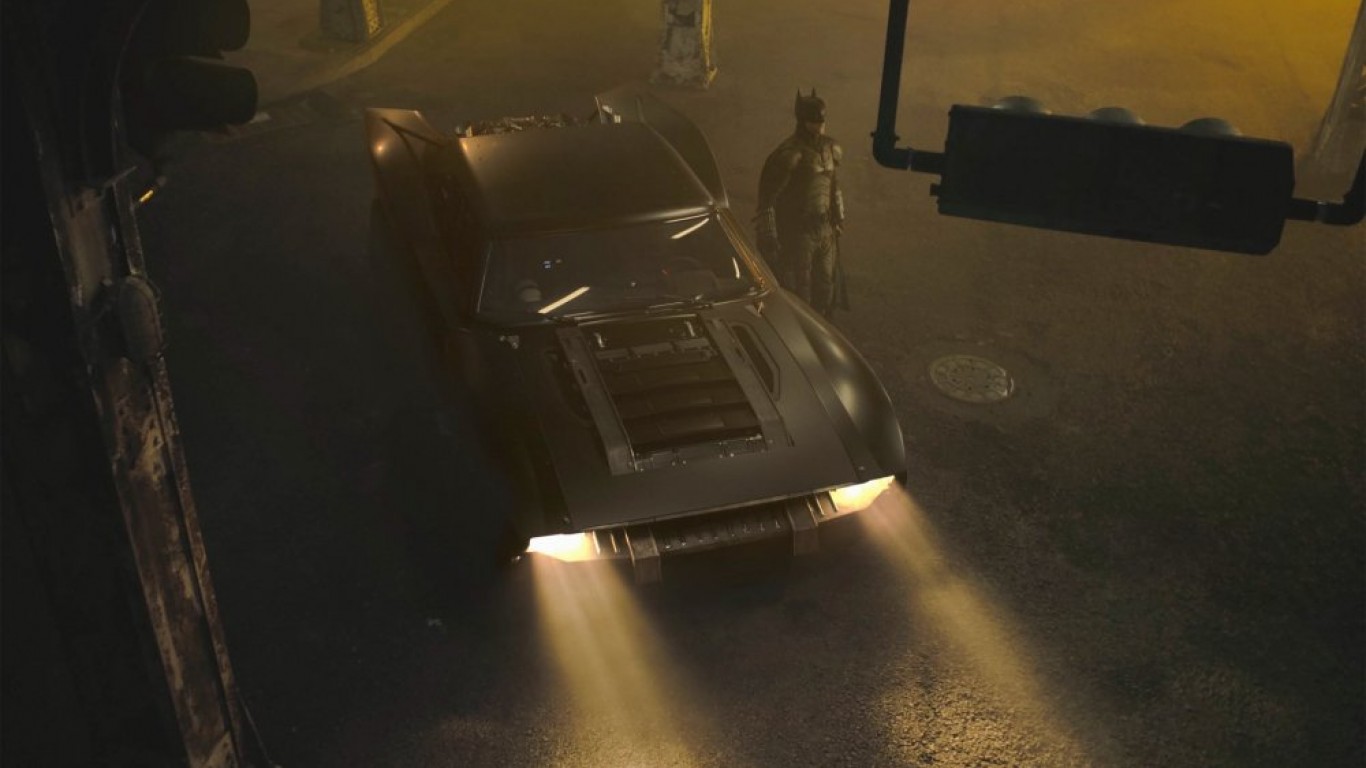 Warner Bros. shut down production of “The Batman” on March 14. The film stars Robert Pattinson as the Caped Crusader and includes Zoë Kravitz, and Colin Farrell.