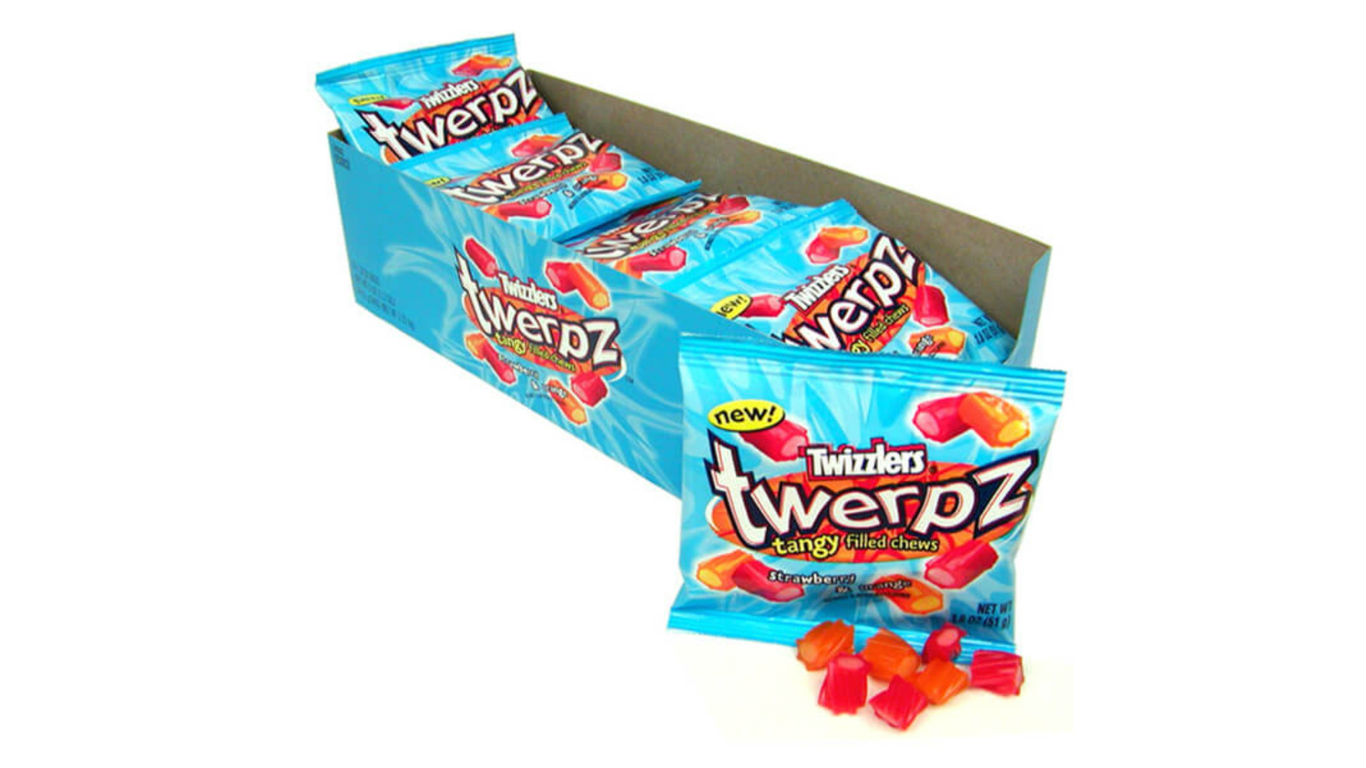 Regular Twizzlers are long twisted candy ropes in various flavors, similar to licorice (though only the first version, released in 1929, was licorice-flavored). Twerpz were like short, bite-sized cross-sections of the ropes, filled with chewy centers. The original varieties were orange and strawberry. 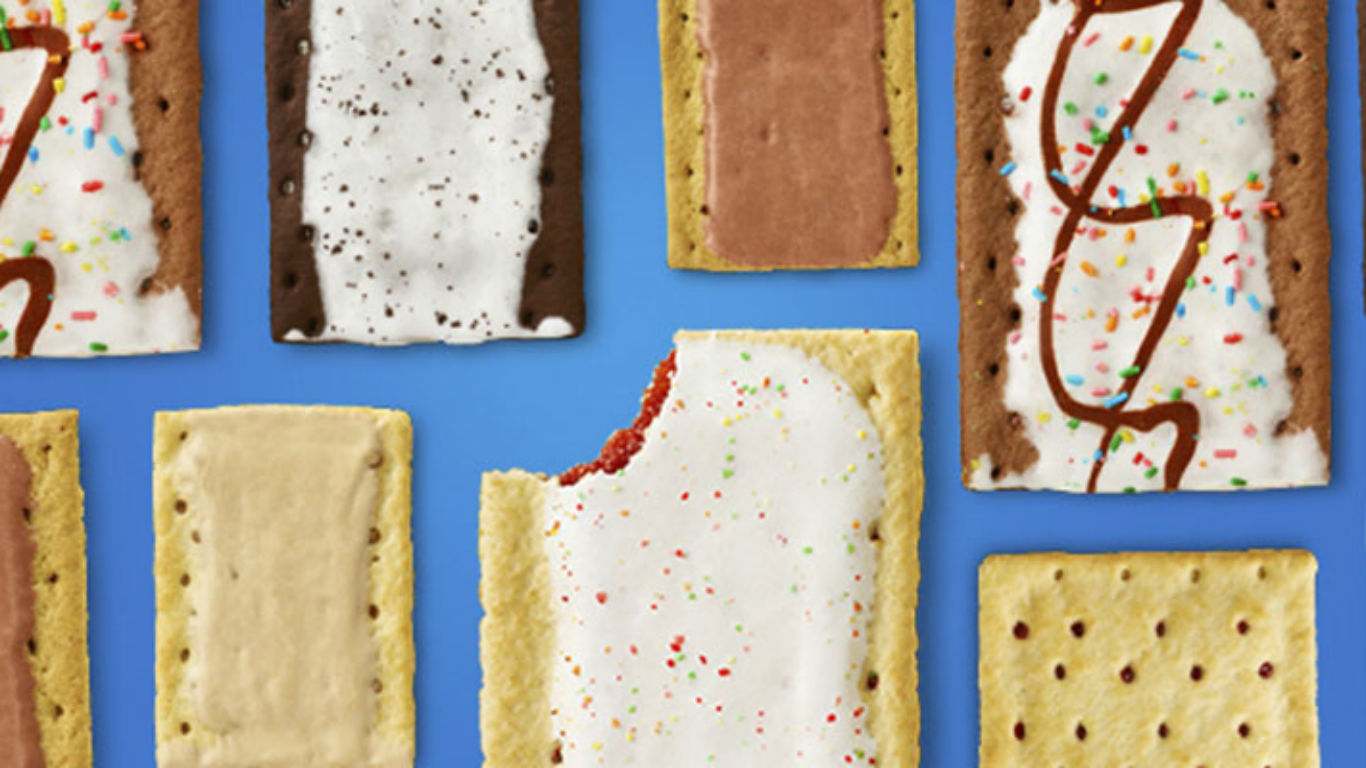 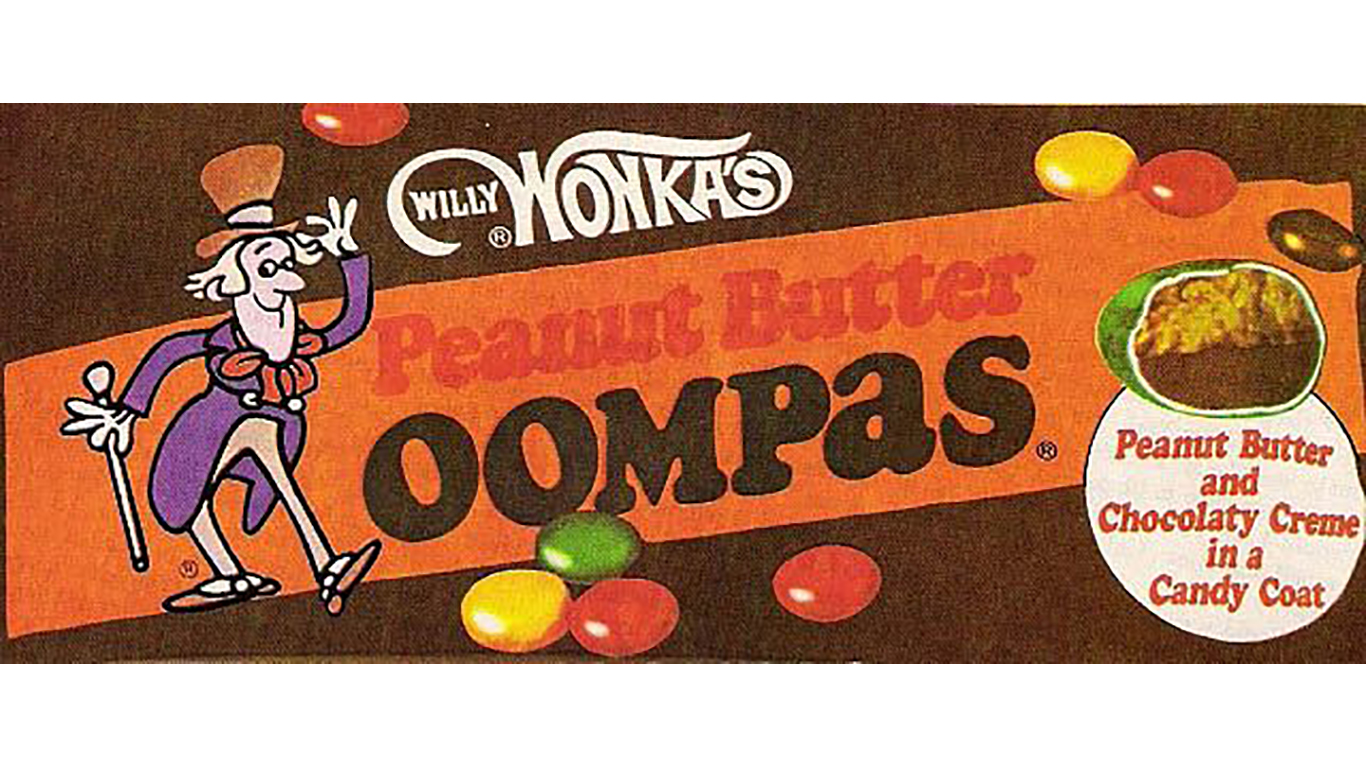 Quaker’s Willy Wonka confection brand borrowed its name from the central character in Roald Dahl’s classic “Charlie and the Chocolate Factory.” The Oompas appeared the same year a movie version of the book was released as “Willy Wonka and the Chocolate Factory.” In both movie and book, Oompa Loompas were workers in the factory. These candies were like larger M&Ms, filled with both chocolate and peanut butter. 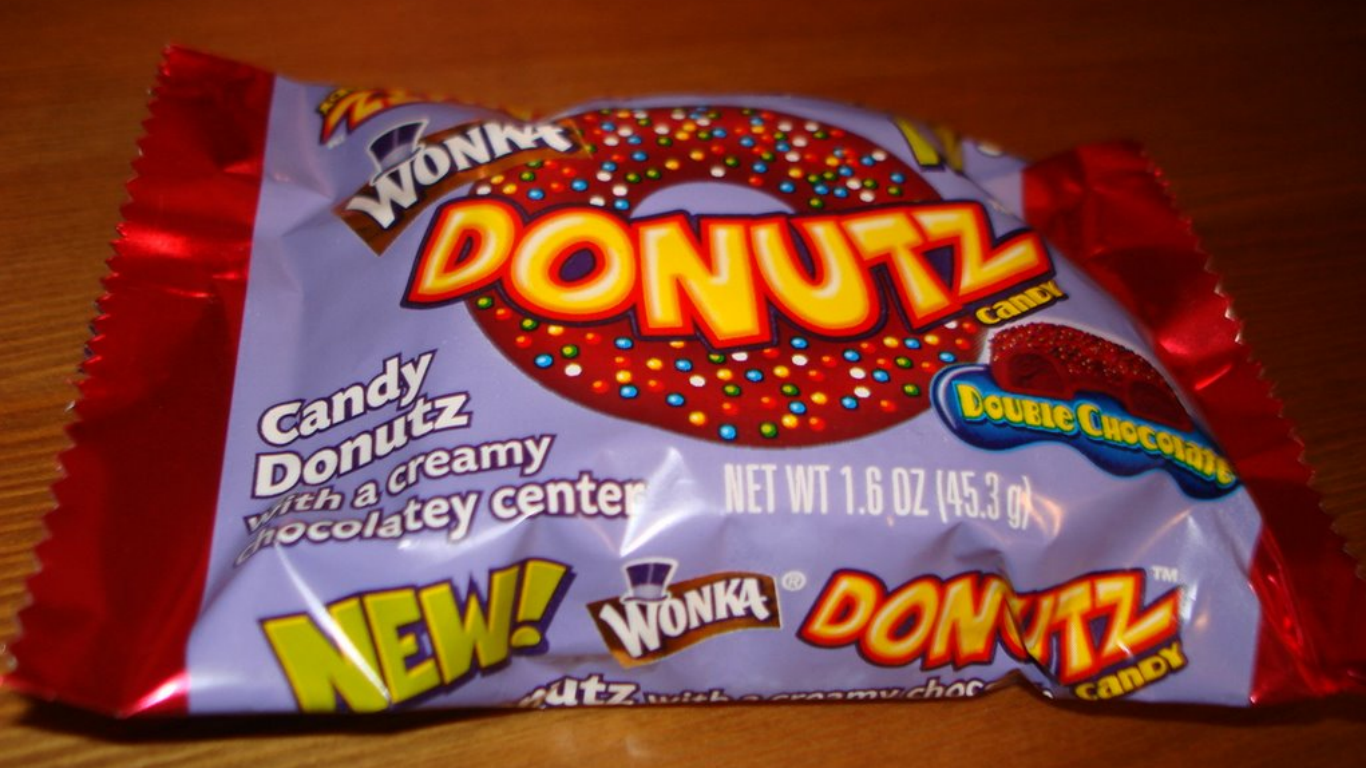 These were doughnut-shaped chocolate candies covered in multi-colored sprinkles and were produced by Nestlé, which now owns the Wonka — formerly Willy Wonka — candy brand. 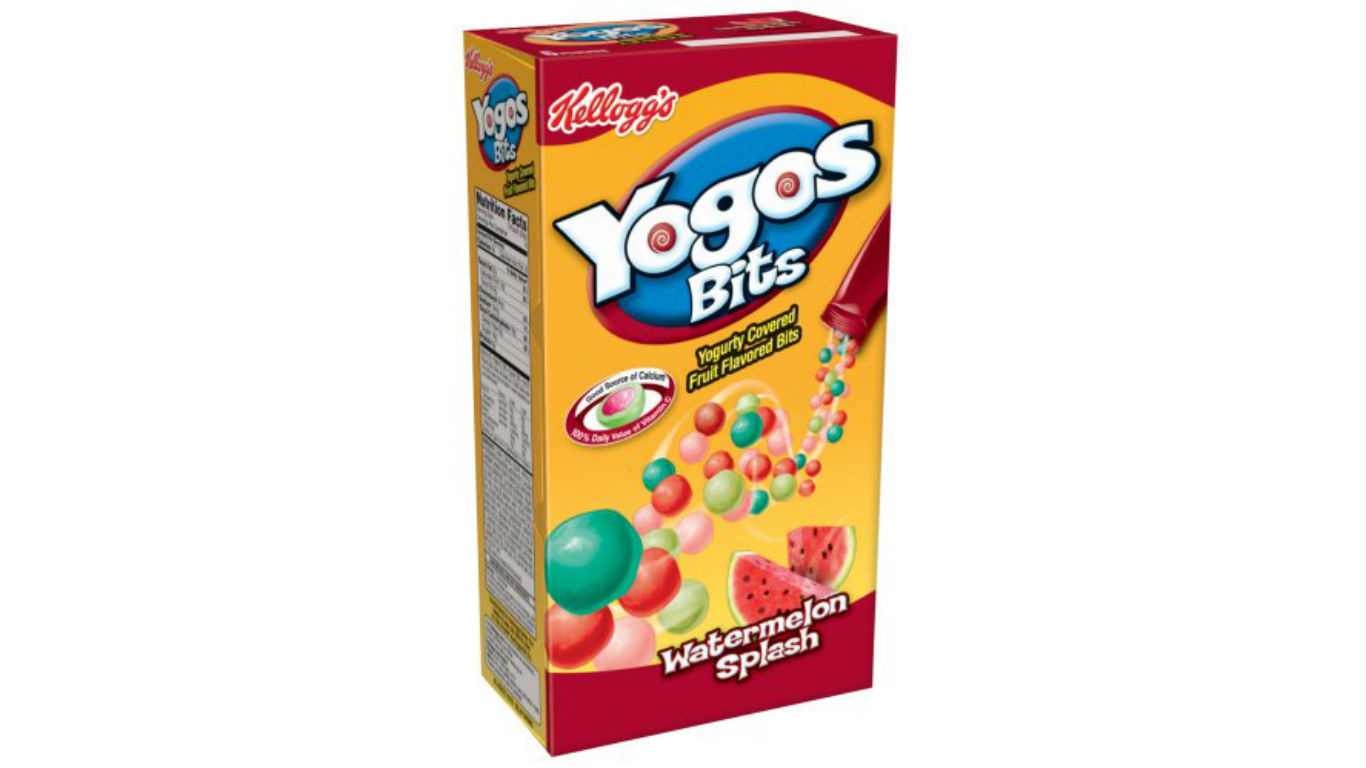 Yogos were tiny multi-colored fruit snacks with a yogurt shell. The original ones evolved into Yogos Bits and then Yogos Sour Bits before disappearing. An ipetition page headed “Bring back Yogos!!,” which announced a goal of 1,500 signatures, has earned 10,129 thus far.