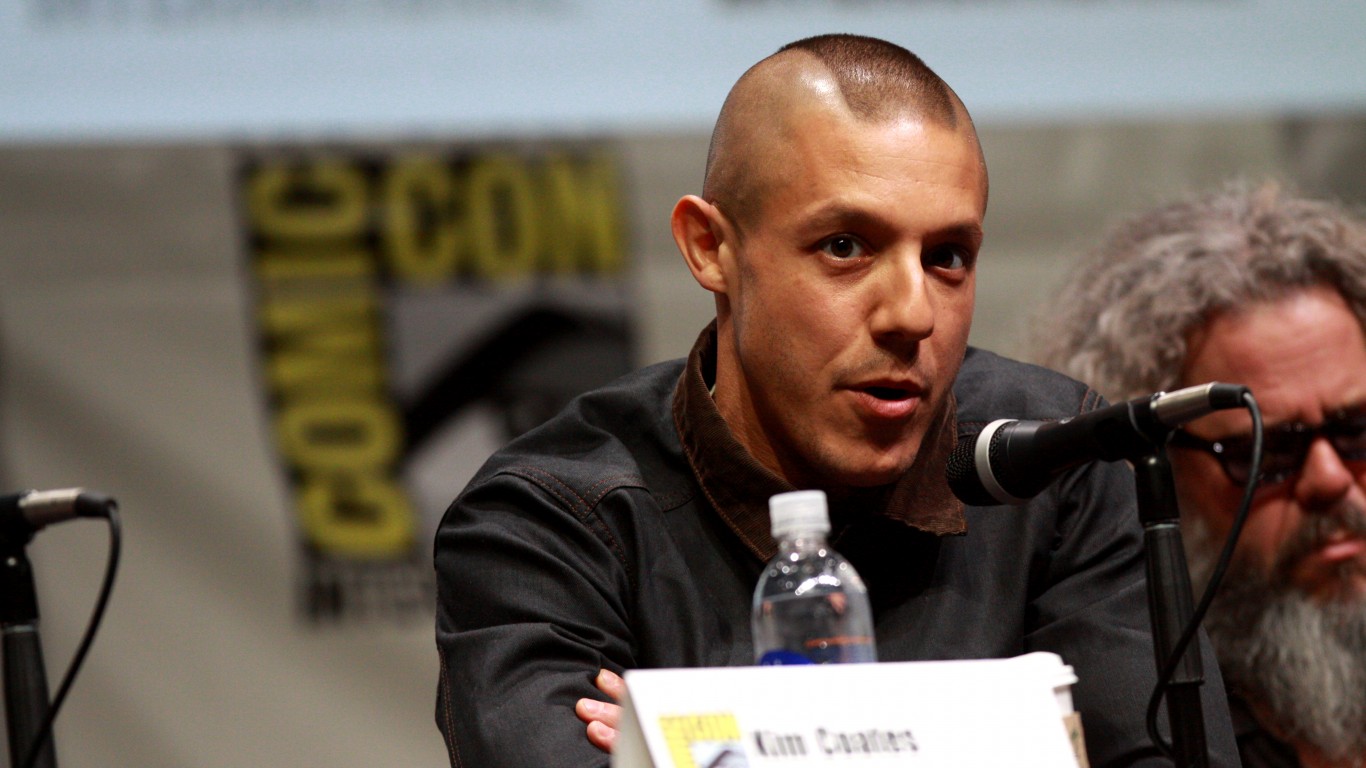 Actor Theo Rossi started running to lose weight for his role as Juice in the FX series “Sons of Anarchy.” He kept right on running, and turned in a time of 3:35:48 at the 2016 New York City Marathon. 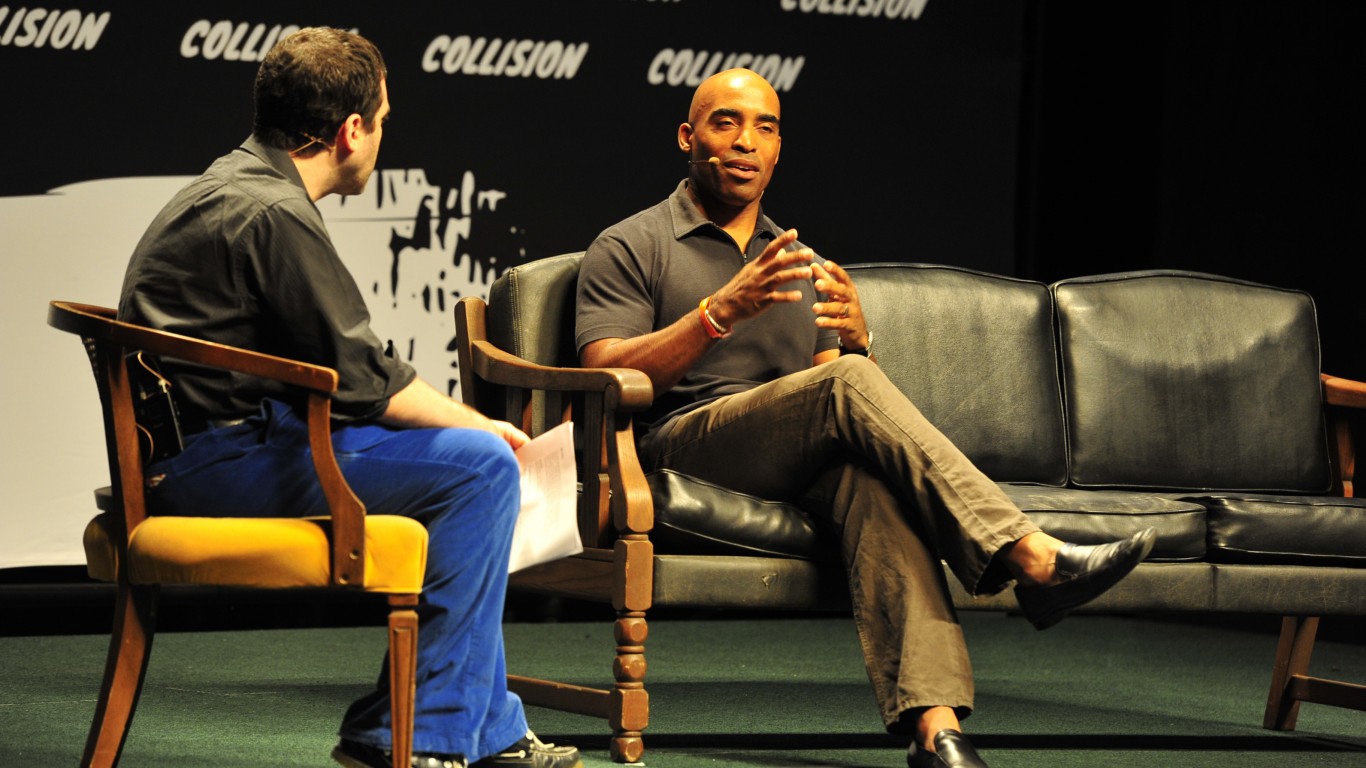 Tiki Barber was a star running back for the New York Giants before he became a radio and television football analyst and he’s kept up the momentum off the field, running seven New York City Marathons, including the 2021 race, in which he clocked in at 4:47:49. 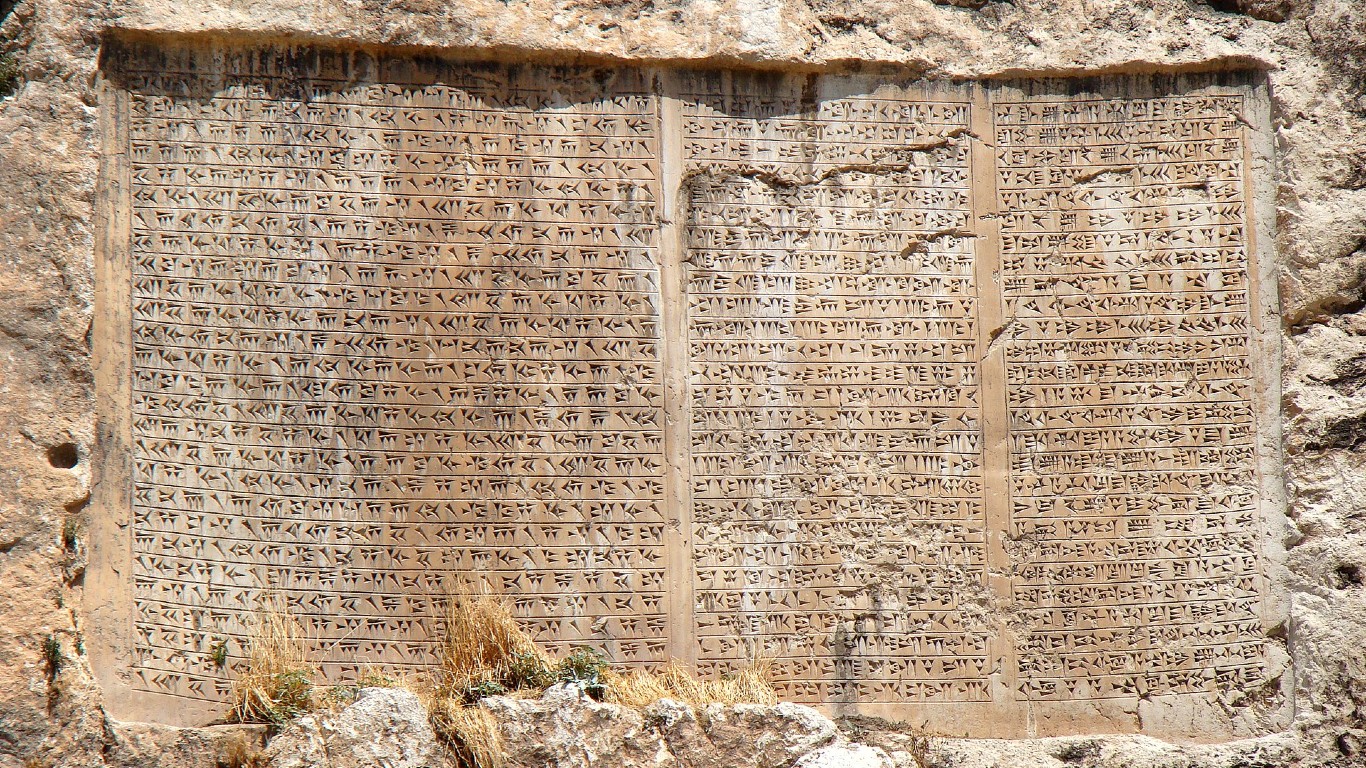 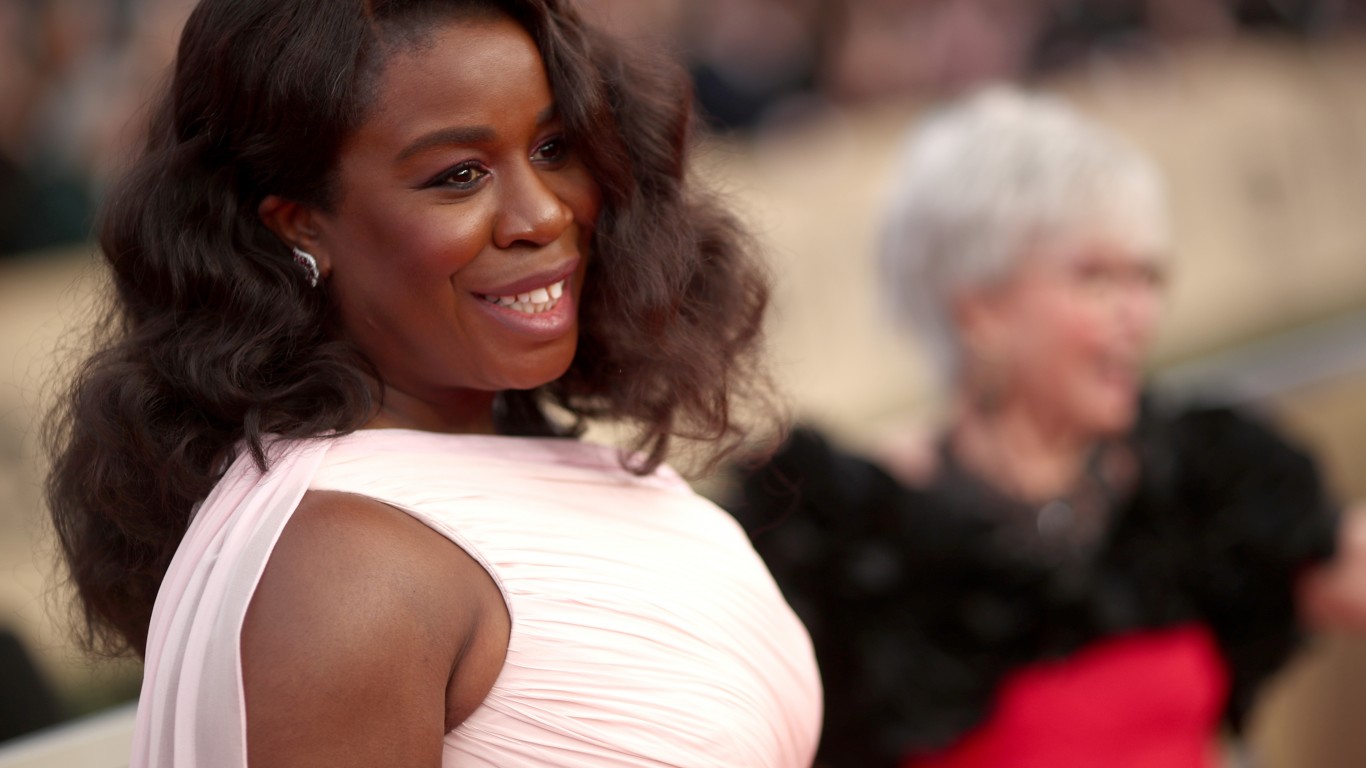 Famous for playing the character Crazy Eyes on the cable television series “Orange is the New Black,” the three-time Emmy-Award winner ran the 2015 Boston Marathon in 2015 in 5:03:24. She had earlier run the New York City Marathon in 2013. 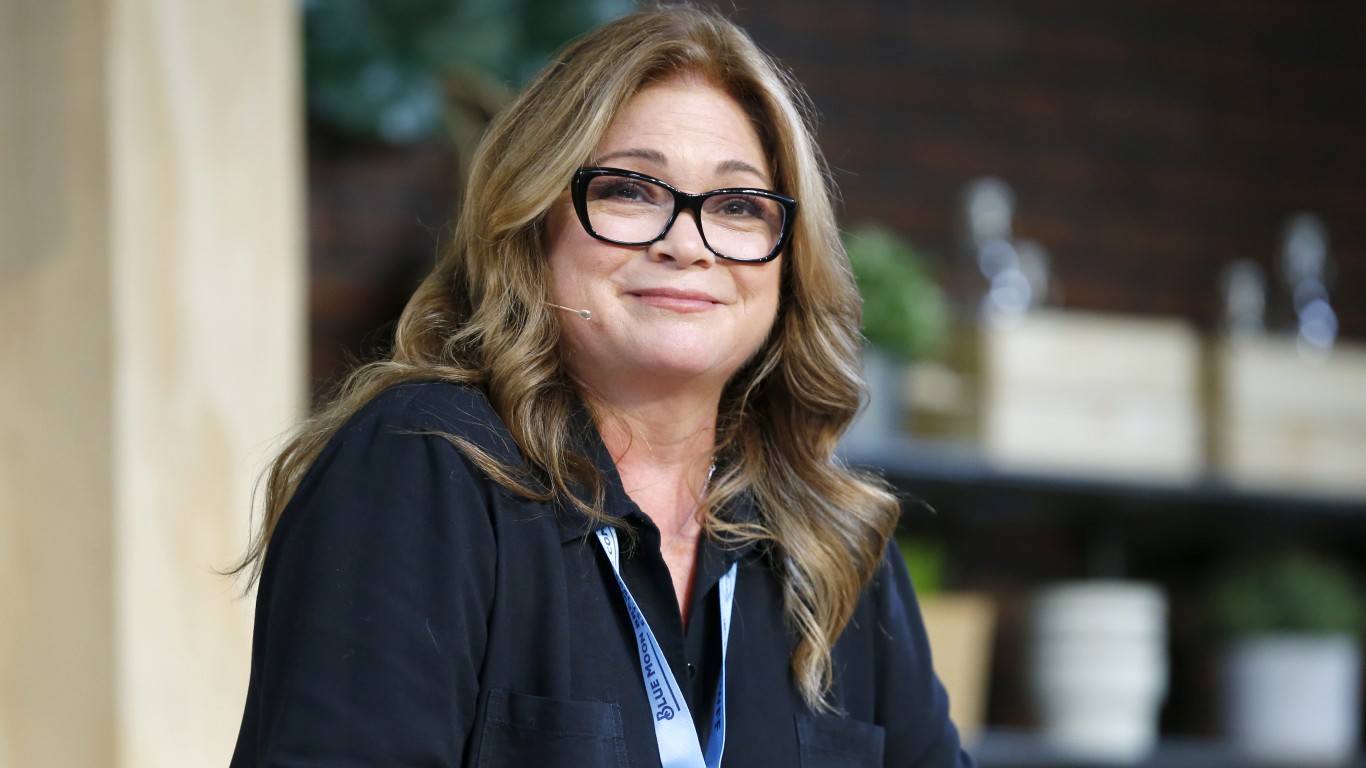 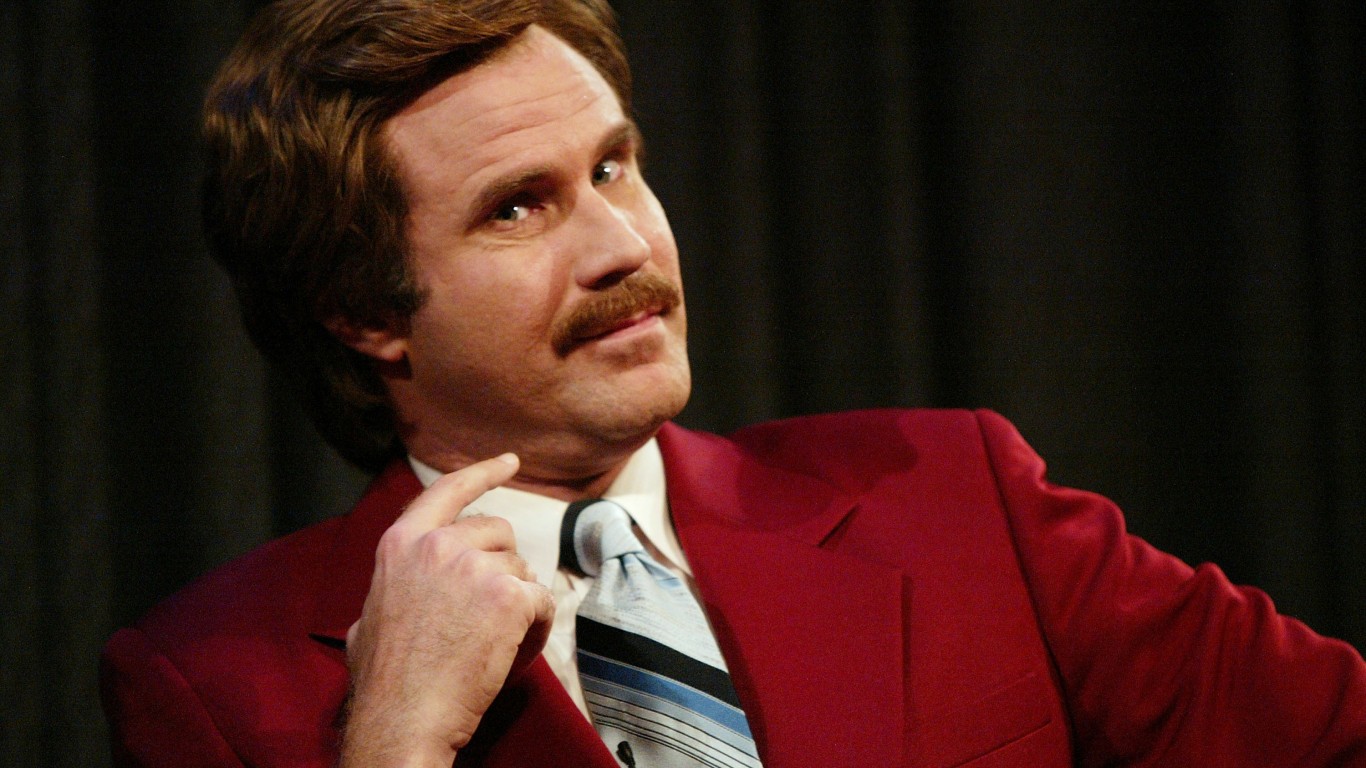 TV and movie funnyman and four-time Emmy-winner Will Ferrell (“Saturday Night Live,” the Anchorman films) ran the 2003 Boston Marathon in 4:02:29. Ferrell has also run marathons in New York and Stockholm.