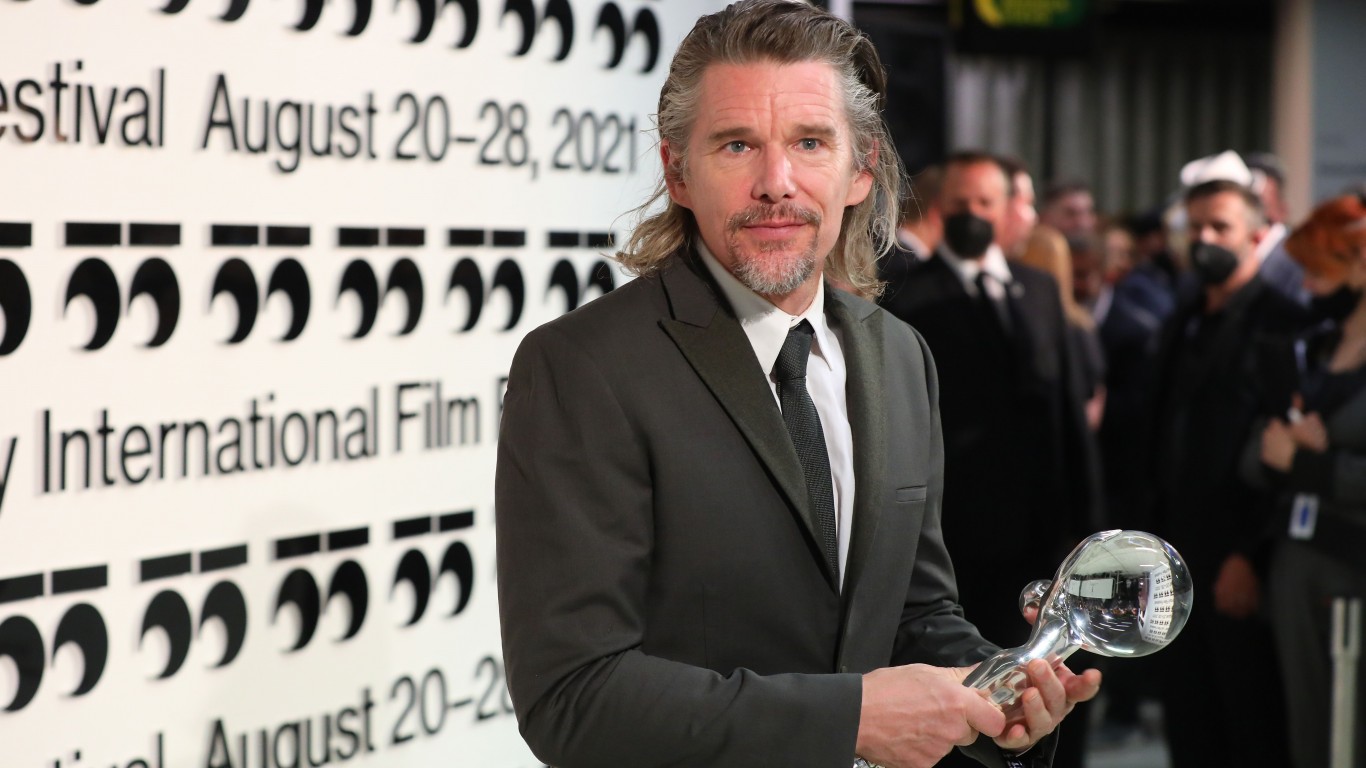 Actor Ethan Hawke finished the 2015 New York City Marathon in 4:25:30. Hawke, who starred in the movies “Training Day” and “Before Sunset,” ran to raise funds and awareness on behalf of The Doe Fund to combat criminal recidivism. 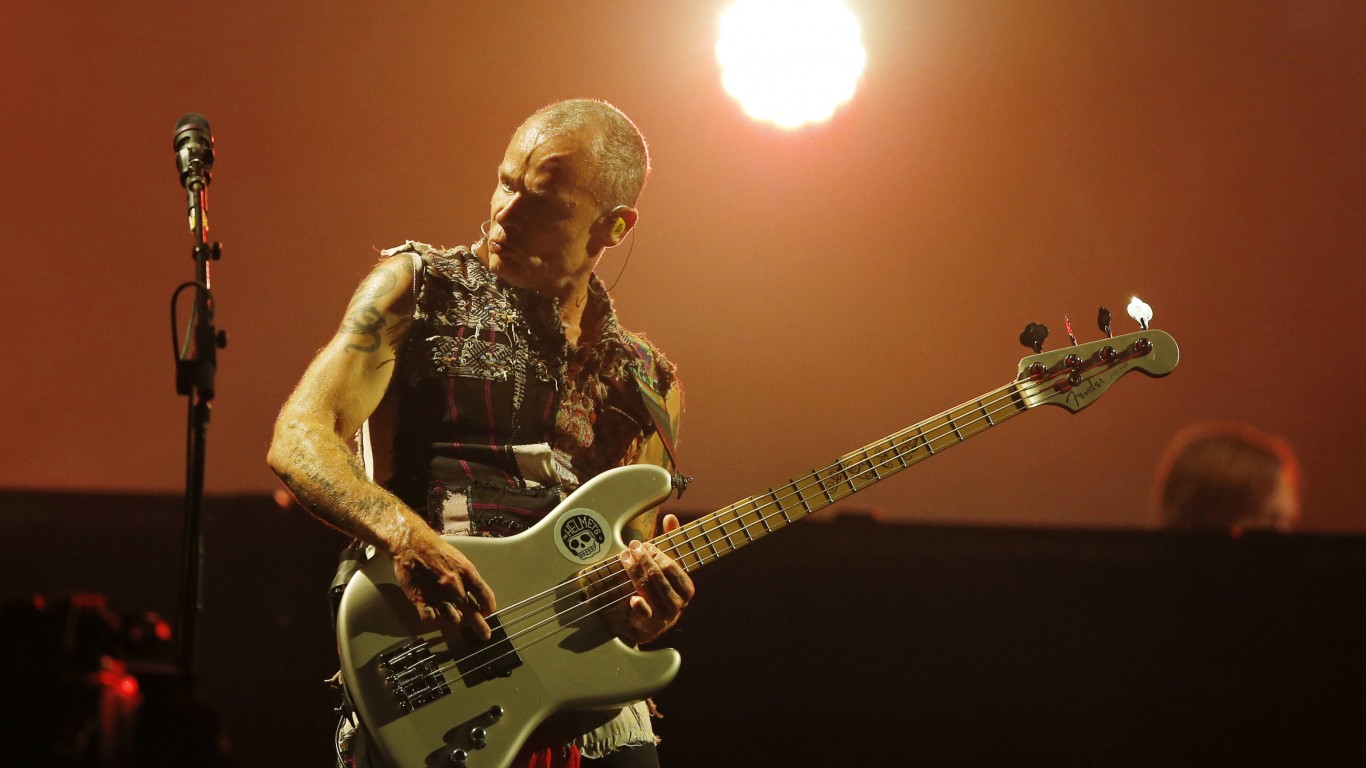 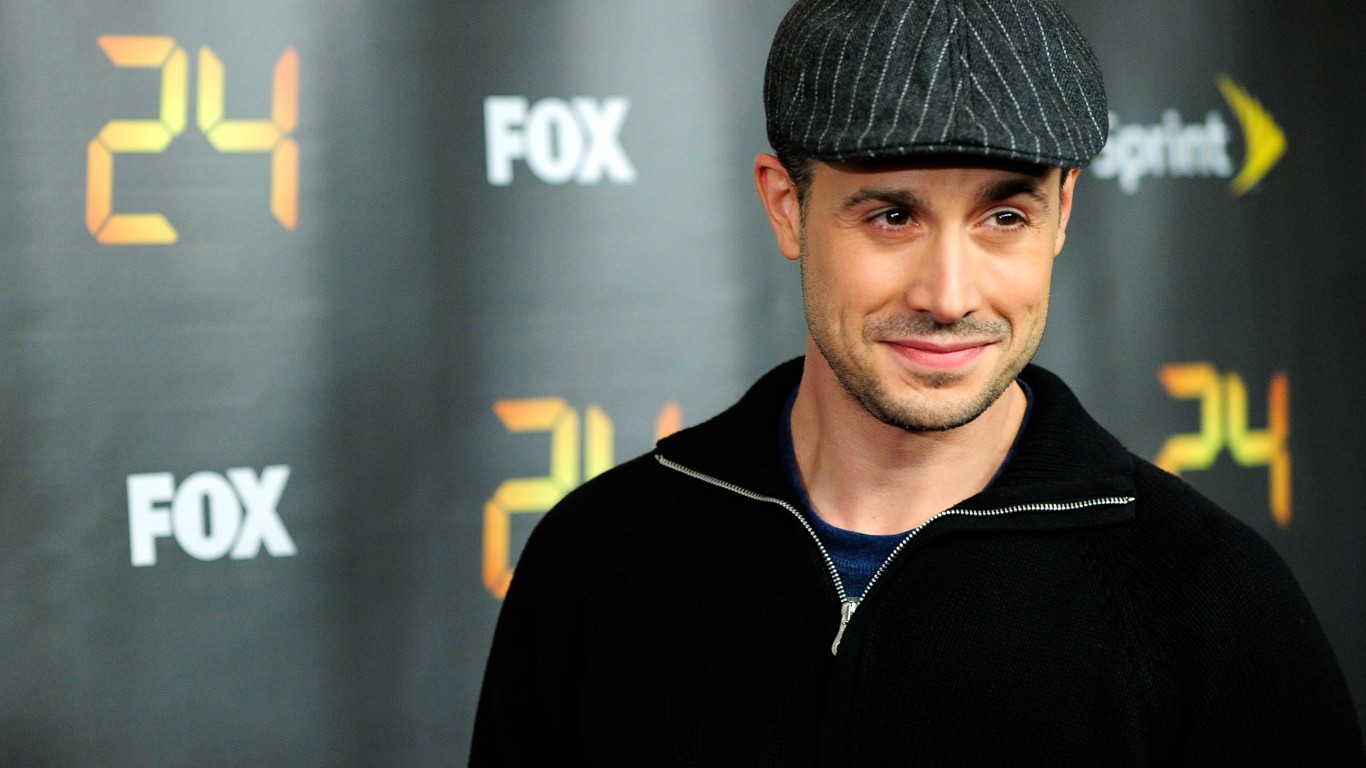 Actor Freddie Prinze Jr. (“She’s All That,” “Scooby-Doo”) crossed the finish line at the 2006 Los Angeles Marathon with a time of 5:50:49, running under the name Freddie James (James is his middle name). 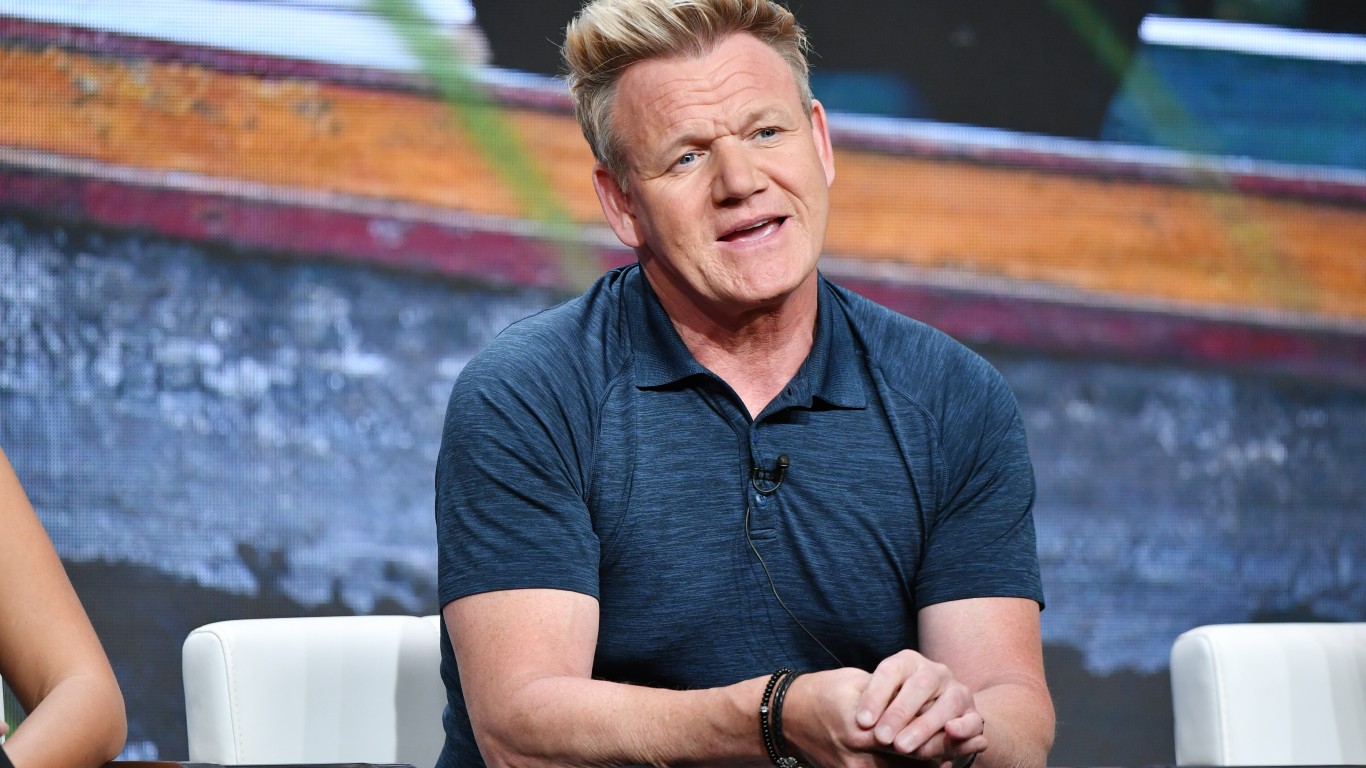 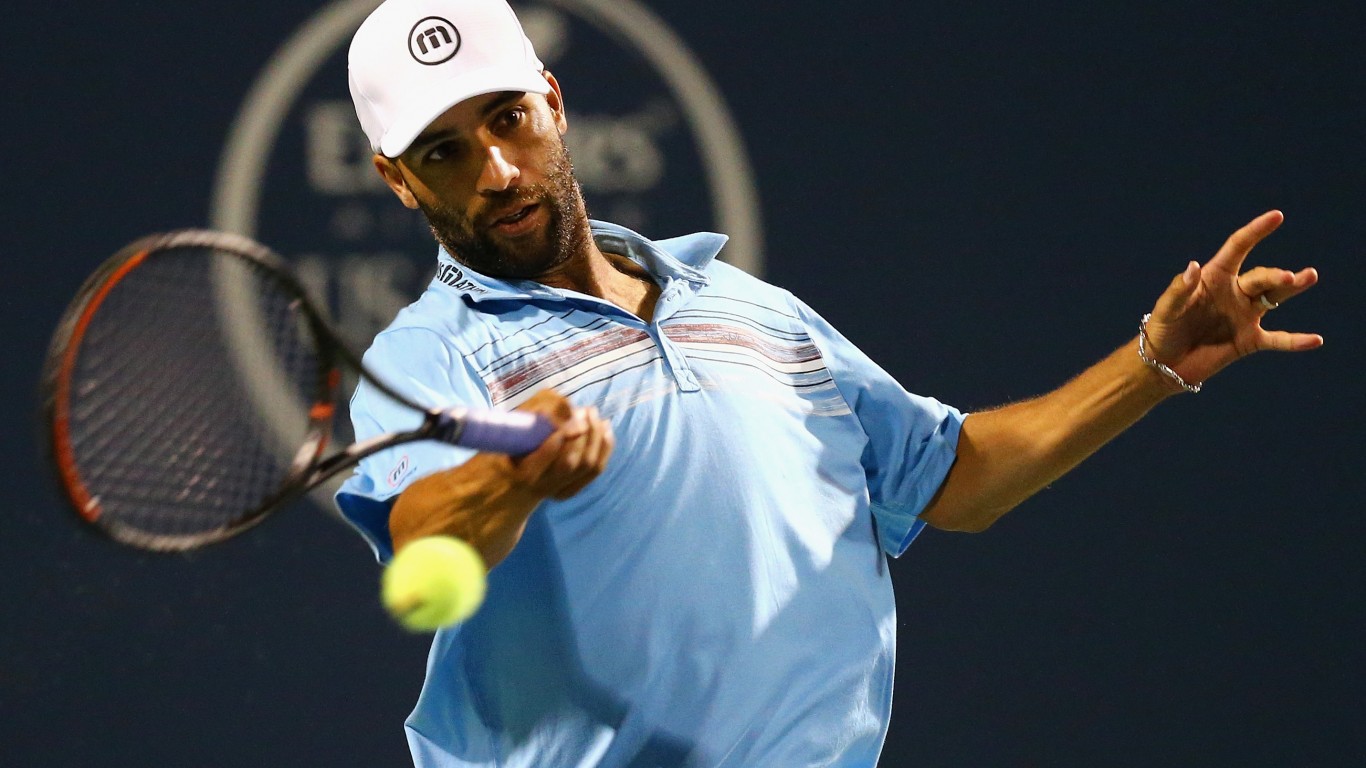 Former tennis professional James Blake, who once was ranked fourth in the world and was the No. 1 U.S. player, hit the New York City pavement in 2015 and ran the marathon in 3:51:19.