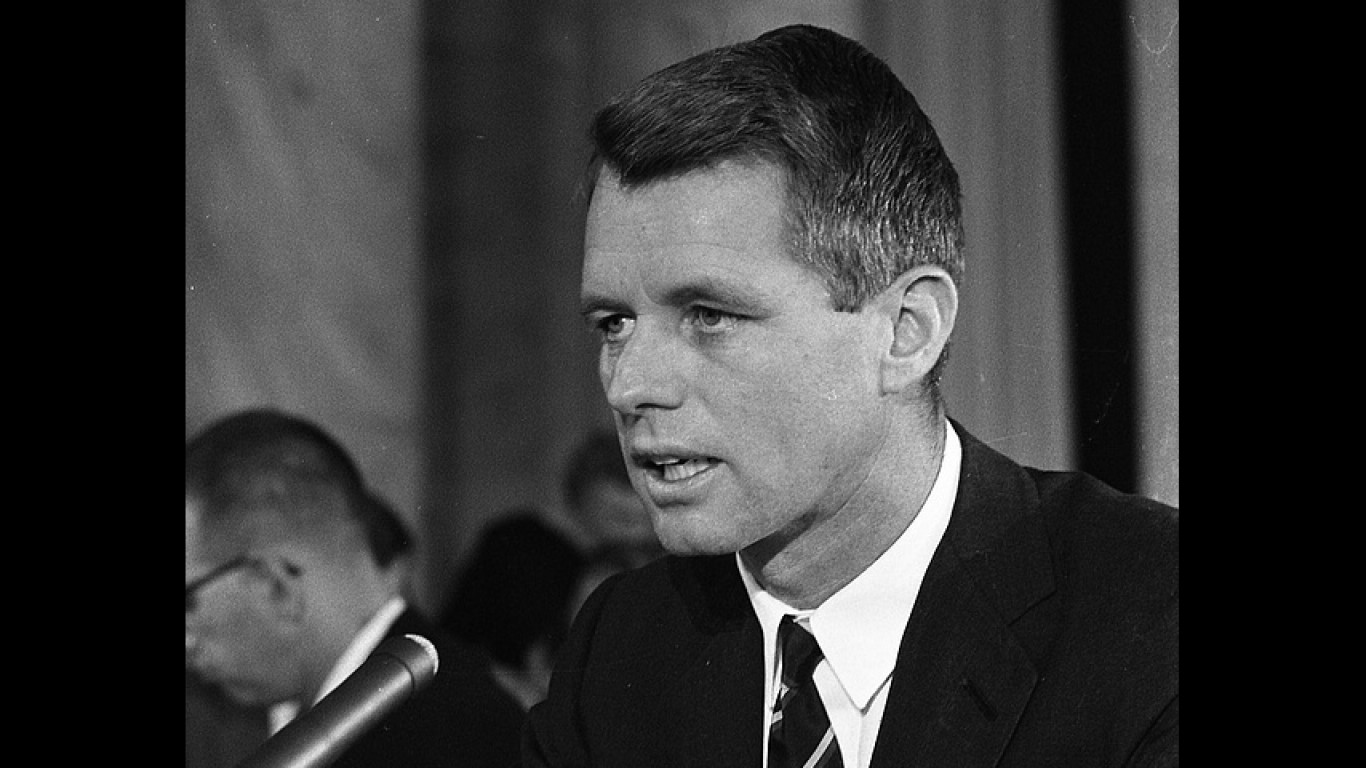 With the nation still reeling from King’s assassination, Robert F. Kennedy’s presidential run shockingly ended when Sirhan Sirhan gunned down the New York senator in a Los Angeles hotel after he won the California presidential primary. Kennedy’s death paved the way for Hubert Humphrey to win the Democratic Party nomination that year. The Republican Party candidate, Richard Nixon, edged Humphrey in the presidential election, setting the stage for the Watergate scandal that still echoes in American politics today. 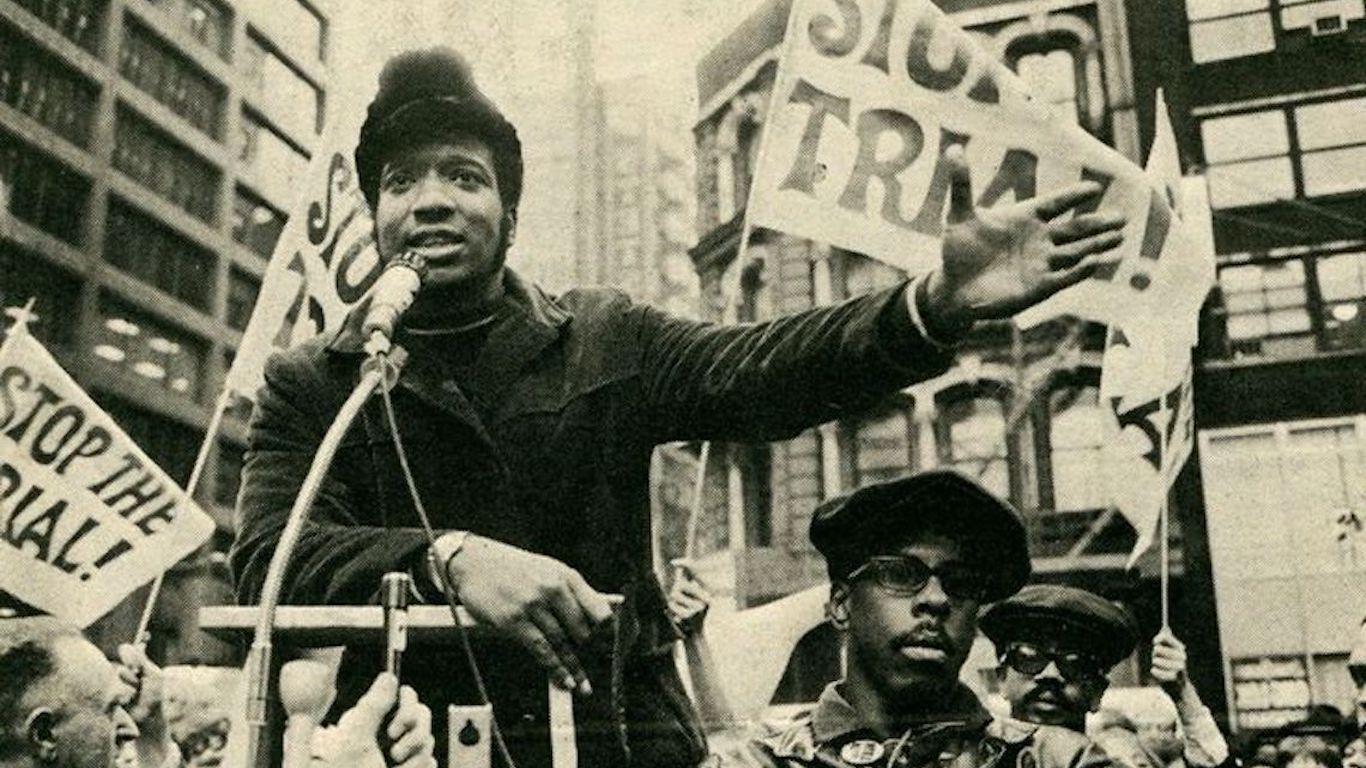 Even as the U.S. slowly recognized the need to reform civil rights laws, the death of Black Panther leader Fred Hampton in 1968 illustrated that the government still eyed activists in the movement with suspicion — with sometimes deadly consequences. Close surveillance by the FBI and Chicago Police Department prompted a raid on the Black Panthers headquarters in Chicago, a common occurrence during that era. During the raid, Hampton and another Black Panther member, Mark Clark, were killed. Though the public was outraged, law enforcement refused to admit any fault until years after the deaths of Hampton and Clark. 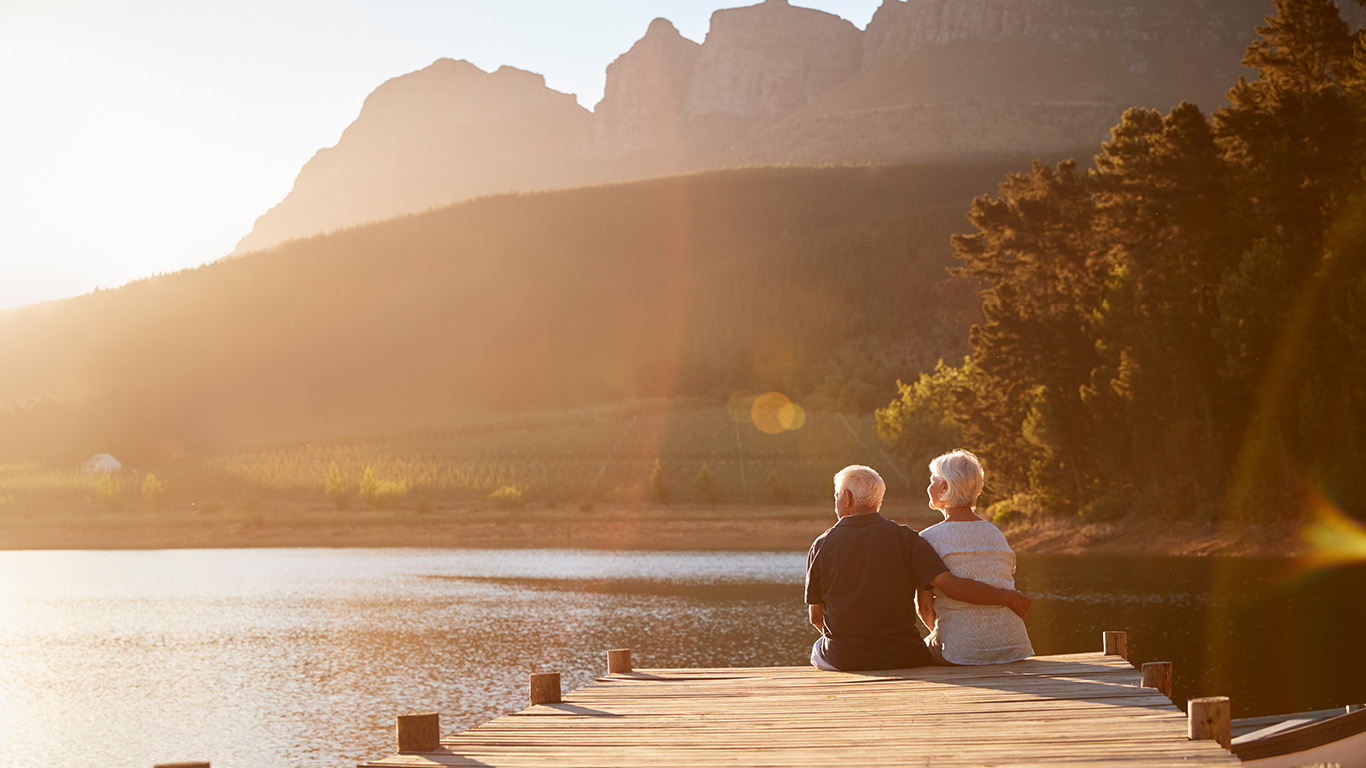 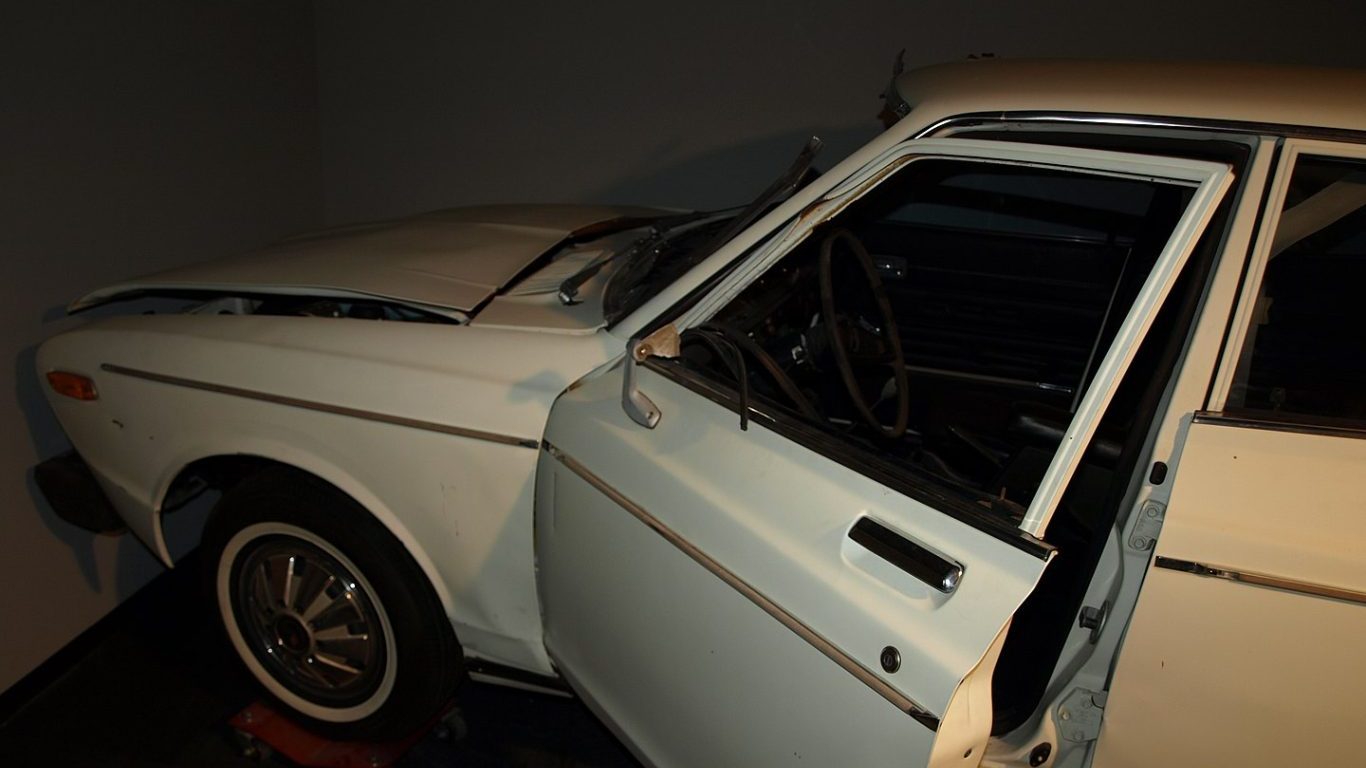 Investigative reporter Don Bolles’ assassination by a car bomb features all the elements of a crime novel — gangsters, a powerful politician, and organized crime. As he lay dying, Bolles whispered, “They finally got me…Mafia, Emprise, Adamson…find John Adamson…” The man he referred to was John Adamson, an underworld figure who lured Bolles to a Phoenix hotel with a tip about a fraudulent land deal involving Arizona Sen. Barry Goldwater among others. The two never met because Adamson planted a bomb in Bolles’ car. Adamson spent 20 years in prison for the crime. 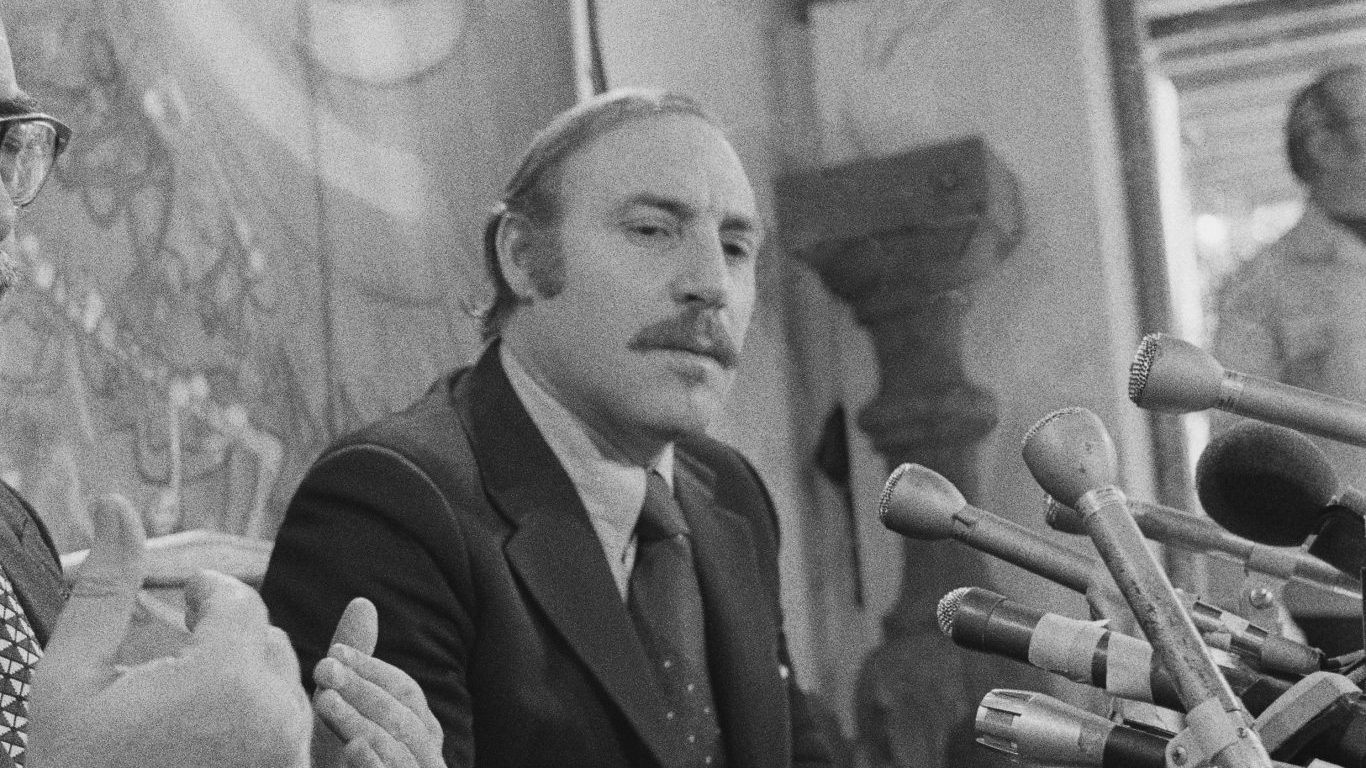 Orlando Letelier served as the Chilean ambassador to the U.S. during the term of socialist President Salvador Allende. When a military coup led by Augusto Pinochet overthrew the Allende government, Letelier was imprisoned and tortured. Worldwide condemnation eventually freed the diplomat and he returned to Washington, D.C. However, he couldn’t escape the vindictiveness of his enemies. Anti-communist regimes sponsored what was then known as “Operation Condor,” a joint project to find and kill exiled political dissidents. Two members of the Chilean secret police force and five Cuban exiles couldn’t escape their role in the crime and were convicted in U.S. courts for the killings. 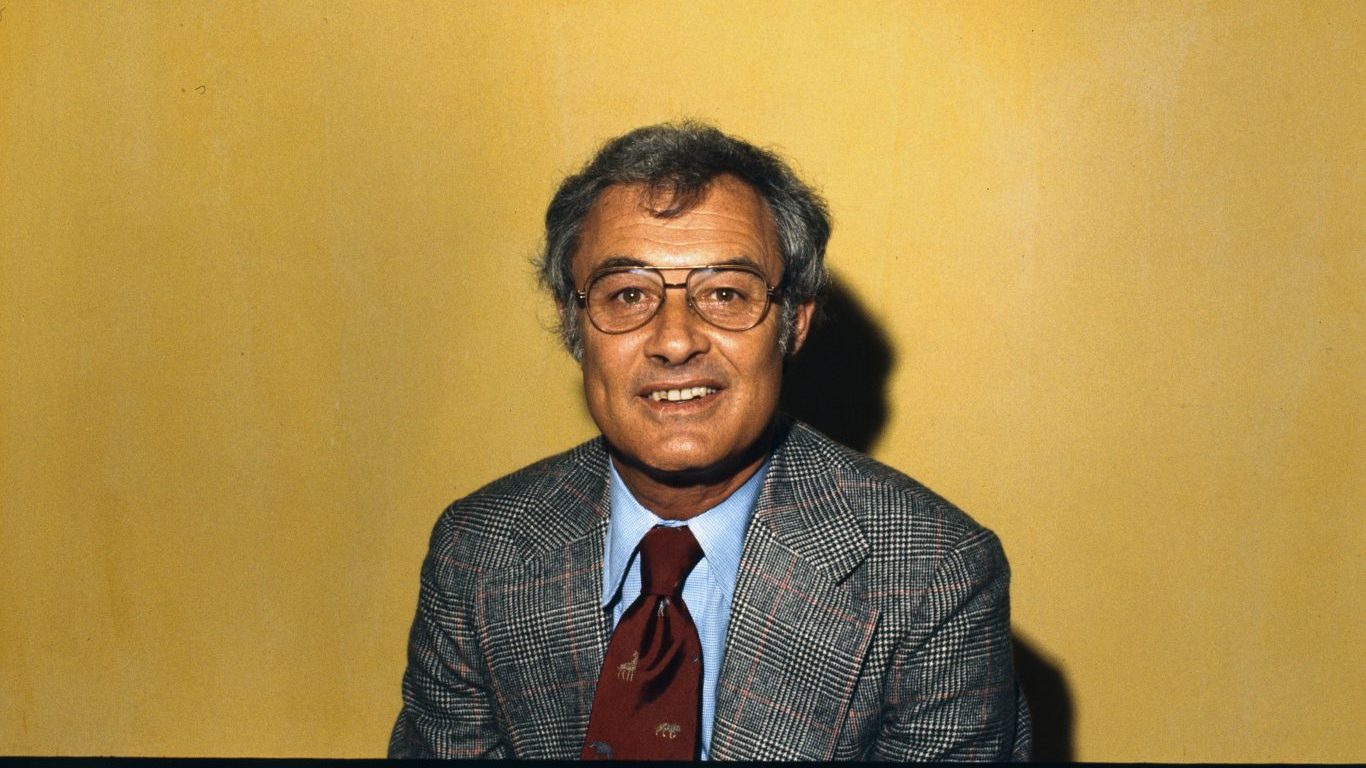 San Francisco Mayor George Moscone’s decision not to reappoint Dan White to the city’s Board of Supervisors angered White so much that he shot the mayor and another supervisor and rival, Harvey Milk. It was left to then-Supervisor Dianne Feinstein to announce the killings. Her handling of the crisis vaulted her to national prominence, and she eventually became a senator serving California.