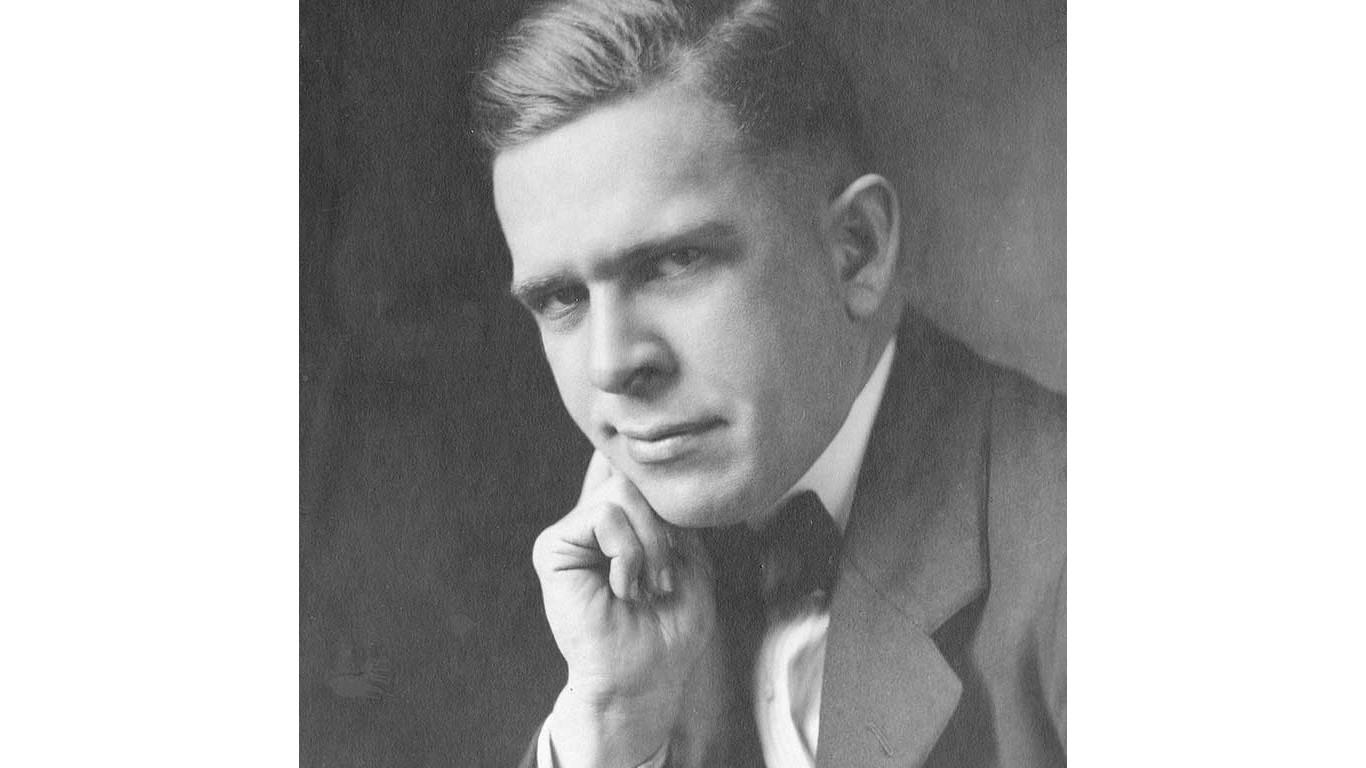 As editor of the Canton (Ohio) Daily News, Don Mellett led a crusade against city corruption. When Mellet investigated the murder of a criminal who had knowledge of corruption in Canton, he published his discoveries, including identifying a bootlegger for the murder. He was then killed by the bootlegger’s henchmen, who included a detective. Soon after his death, the newspaper he oversaw, the Canton Daily News, was bought out by another paper. The Canton Daily News Building installed a cornerstone honoring his memory. 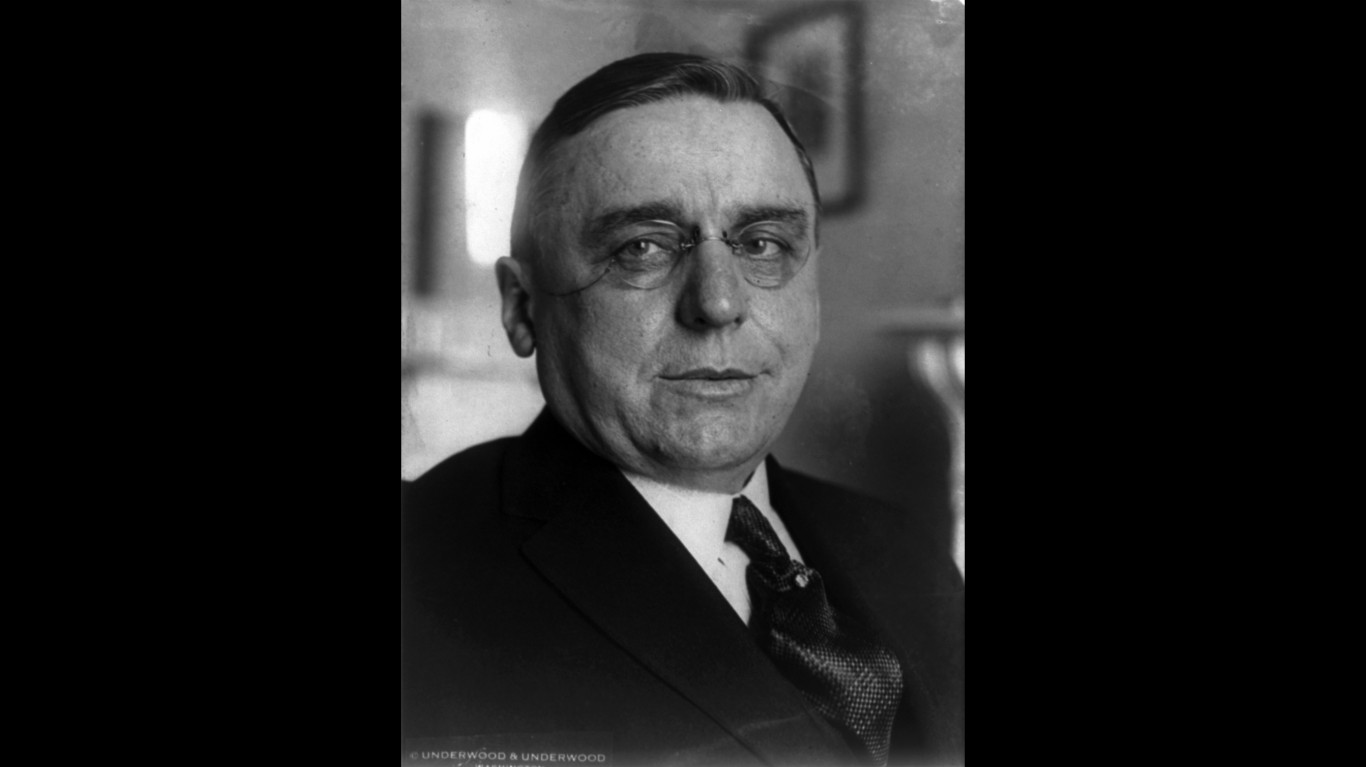 Born in Kladno, Czechoslovakia, Anton Cermak rose to political power as the mayor of Chicago and leader of the city’s Democratic Party. During a trip to Miami to meet with President-elect Franklin D. Roosevelt, the two men were attacked by an Italian immigrant, Giuseppe Zangara, who harbored hatred toward politicians and government. Zangara was reportedly aiming for Roosevelt but hit the Chicago mayor instead. More than a footnote in history, Cermak’s assassination begs the question: If Zangara had hit his mark, how would the nation have fared without FDR leading the country through the Great Depression and World War II?

ALSO READ: This Is the Longest Home Run of All Time 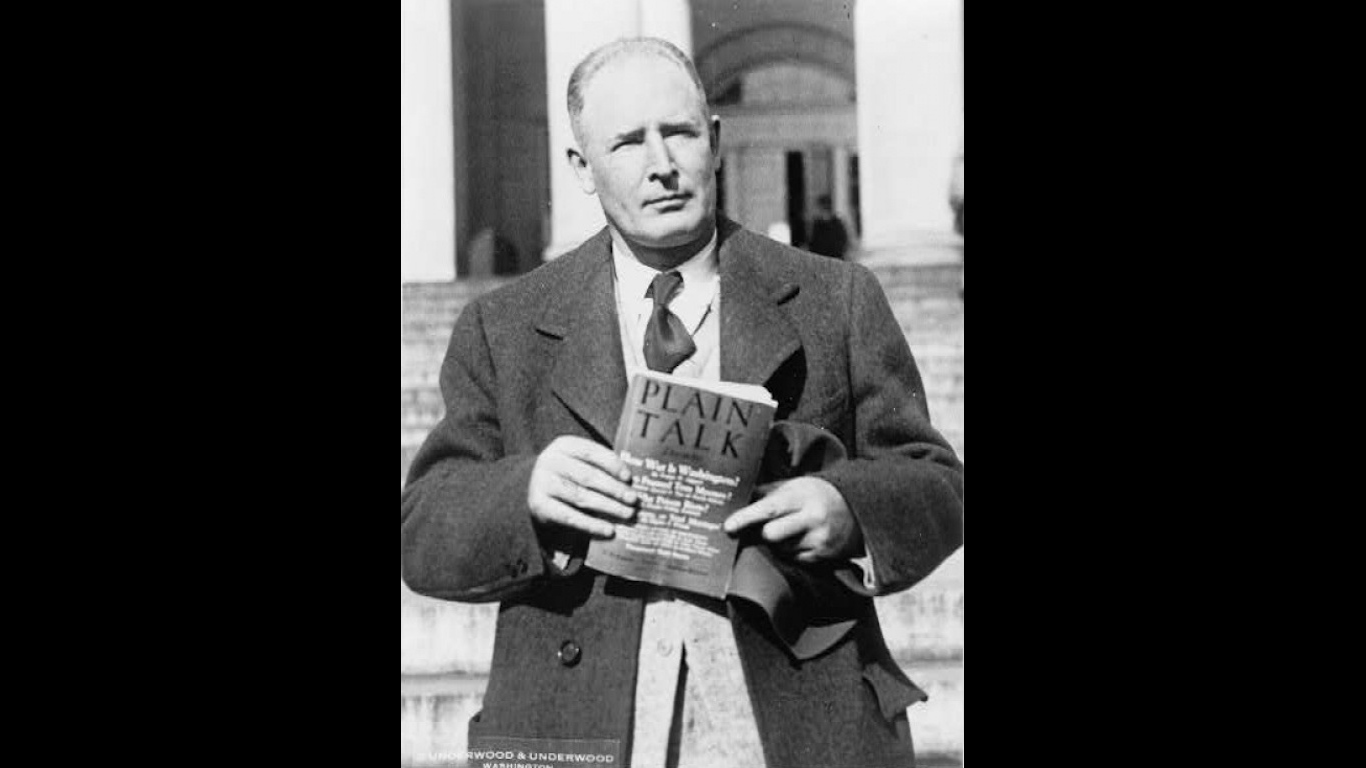 Proving once again that journalism can be a dangerous business, Walter Liggett became a target of the gangsters and the corrupt politicians running Minneapolis and St. Paul in the 1930s. When his newspaper, the Midwest American, uncovered the shady dealings between mobsters and politicians, including the state governor at the time, Liggett was assassinated. Though Liggett’s wife witnessed the shooting and identified the killer, a mob leader named Kid Cann, he was acquitted of the crime. 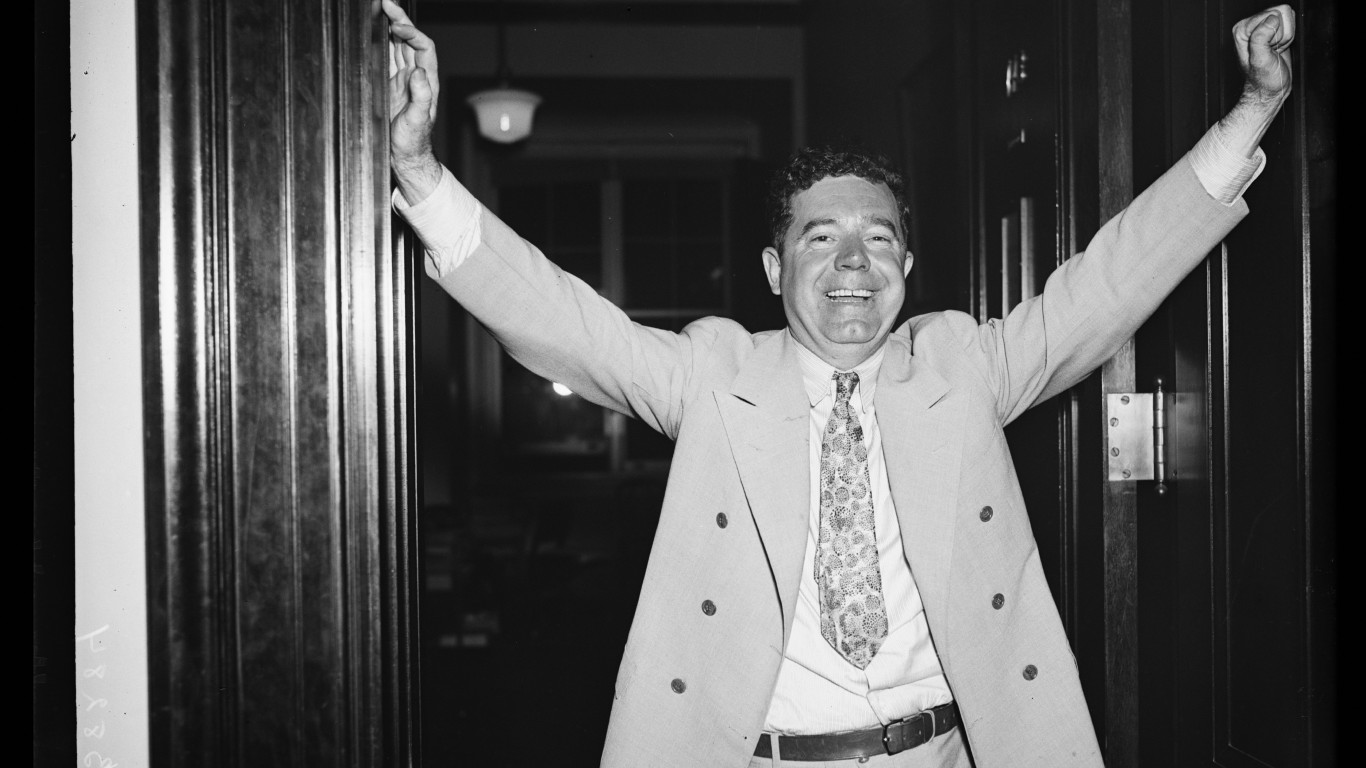 Like many politicians, Huey Long was a polarizing figure. He was a champion to the underprivileged, but also a threat to those who opposed his proposals to heavily tax the rich to make his vision a reality. Some critics also saw a man who wielded tremendous power in his home state as he planned to run for president. His ambitions, however, were abruptly stopped when a relative of a political opponent shot him. Today, he is probably best remembered as the inspiration for the book and movie, “All the King’s Men.” 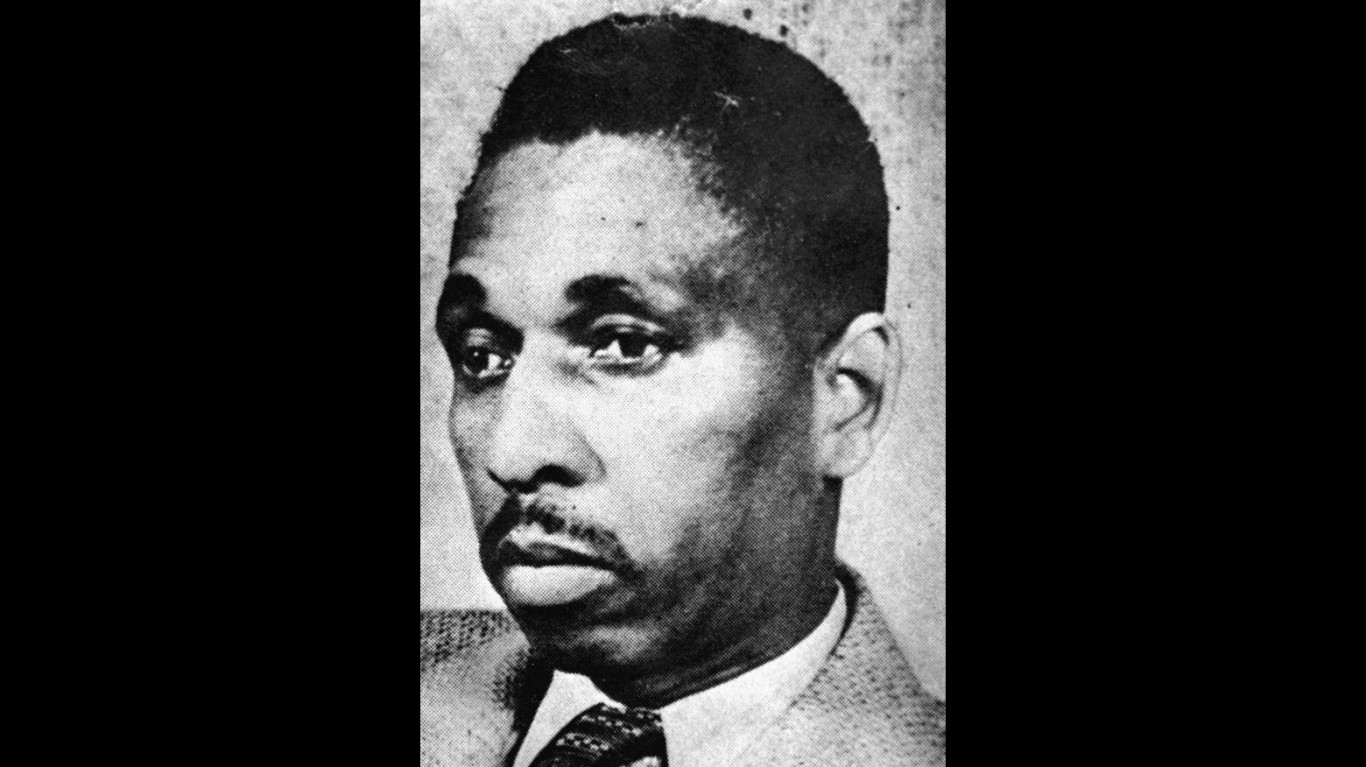 A pioneering civil rights activist, Harry T. Moore started the Brevard County NAACP in 1934. Throughout his tenure he fought for equal pay for African-American teachers and protested against lynchings. He rose to national prominence when he demanded a Florida sheriff, Willis McCall, be indicted for shooting two black prisoners while in his custody in 1949. Two years later, a bomb went off in Moore’s home, leaving him dead and his wife gravely wounded. Moore’s killing ranks as the first time an NAACP official was assassinated and his death remains unsolved.