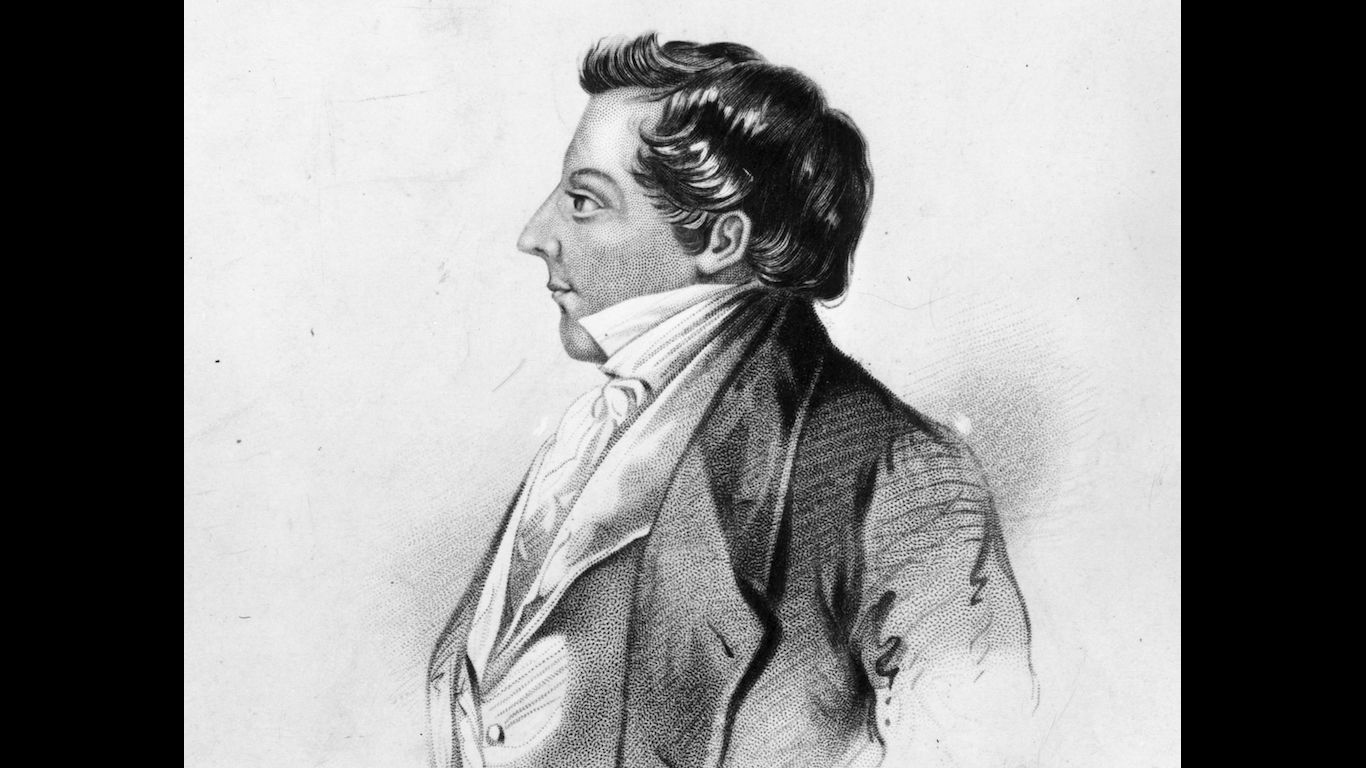 Joseph Smith, Jr., leader of the Mormon Church, tried to halt the printing of a newspaper in Illinois that wrote articles objecting to his church’s acceptance of polygamy. Smith’s action stirred the ire of residents in surrounding towns. A judge in Carthage, Illinois, ruled the act of stopping the press as inciting a riot and issued an arrest warrant for Smith. When Joseph Smith and his brother, Hyrum, showed up for the trial in Carthage, an angry mob of about 100 was waiting. The mob attacked the two men, killing both. Undeterred by the death of its founder, the Mormon Church not only survived but grew into one of the most powerful religious organizations in the United States. 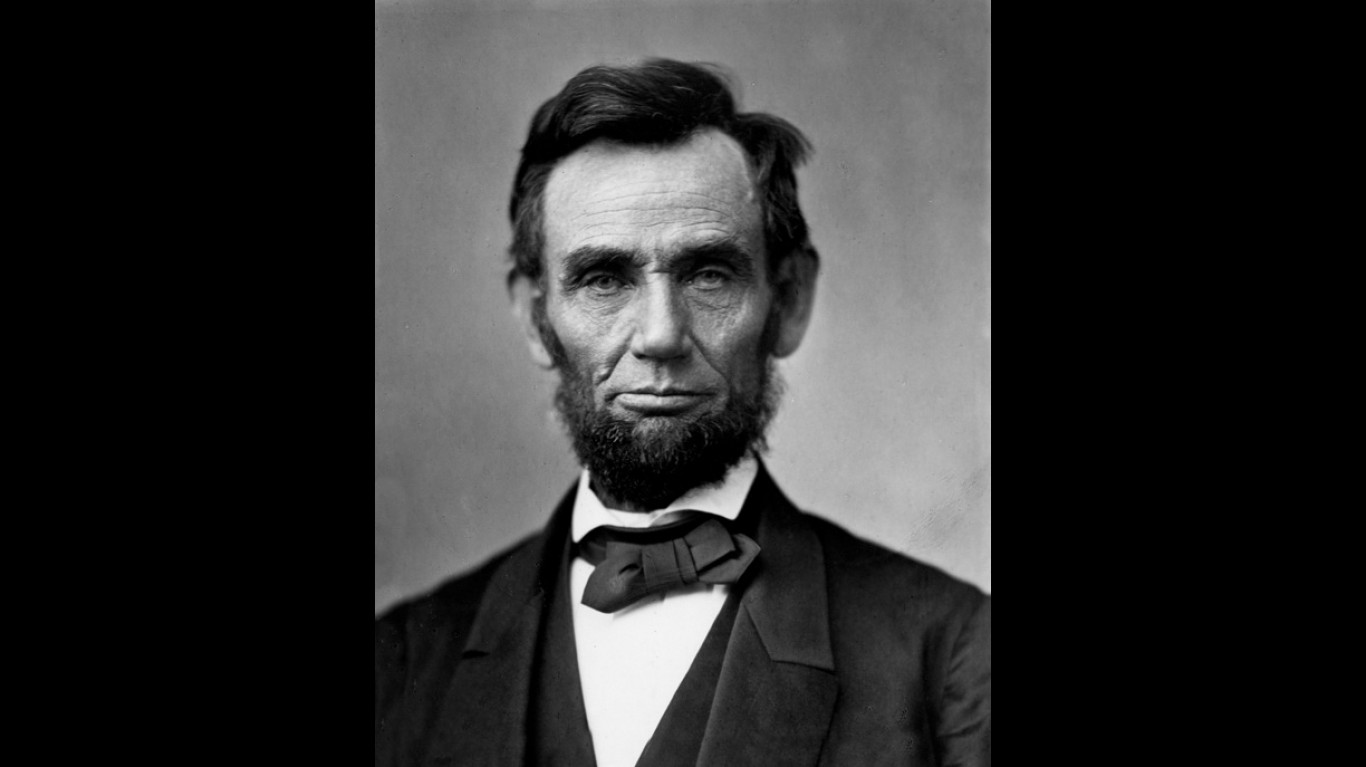 At the time of Abraham Lincoln’s assassination, the Civil War was coming to an end and the slaves had been freed. Nevertheless, to his assassin, John Wilkes Booth, Lincoln represented the man who defeated his beloved South. No one knows how the nation would have fared had Lincoln remained president in the aftermath of the war and Reconstruction. However, many believe that given his influence and his call to follow “our better angels” he would have helped in healing the wounds and reuniting a broken country.

ALSO READ: This Is the Best Coming of Age Movie Ever 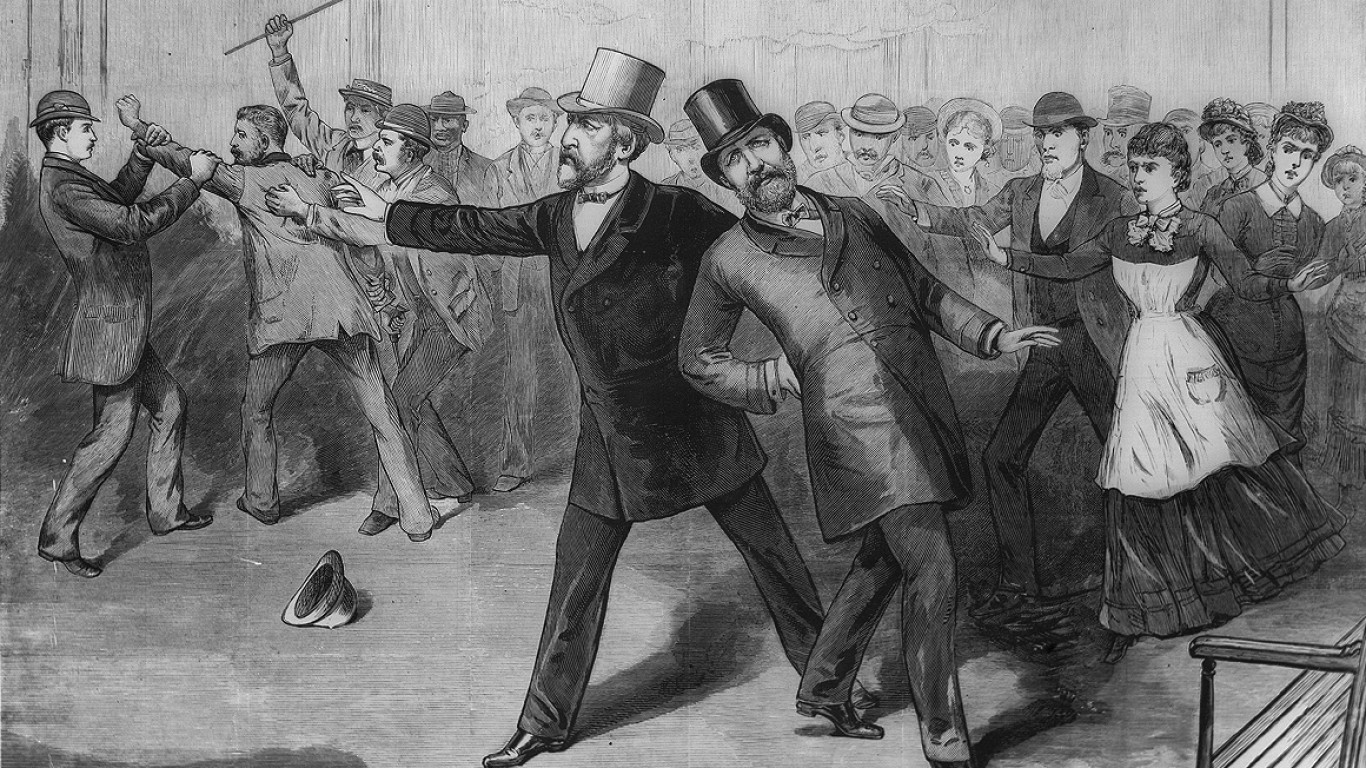 James Garfield’s legacy is he was the second president assassinated in U.S. history, serving as chief executive only from March to September of 1881. Garfield didn’t die immediately after he was shot on July 2, 1881 by attorney Charles Guiteau, who was angry over being denied a political appointment. Garfield’s death came later, on Sept. 19, 1881, when he succumbed to an infection. Garfield’s brief presidential tenure and his assassination overshadow his military service for the North during the Civil War and his years in Congress supporting President Lincoln. 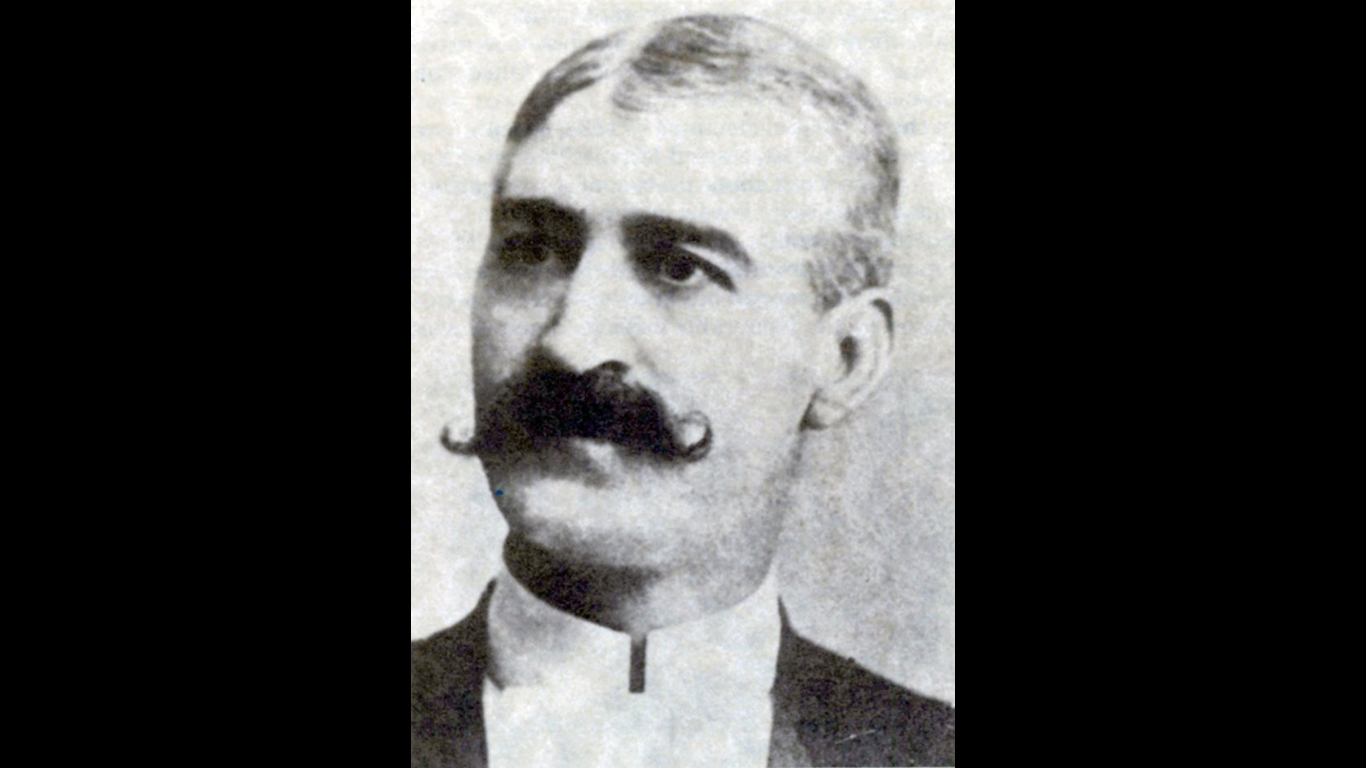 When New Orleans Police Chief David Hennessy tried to stop an ongoing dispute between Italian immigrants, he ended up getting shot. Already fearful of the newcomers, the city’s residents turned against Italians, and a mob shot nine of the 19 defendants accused of the chief’s assassination, and hanged two. The action enraged the Italian government, which recalled its ambassador to the United States, and the assassination of the police chief set off a wave of anti-immigrant fervor against Italians. 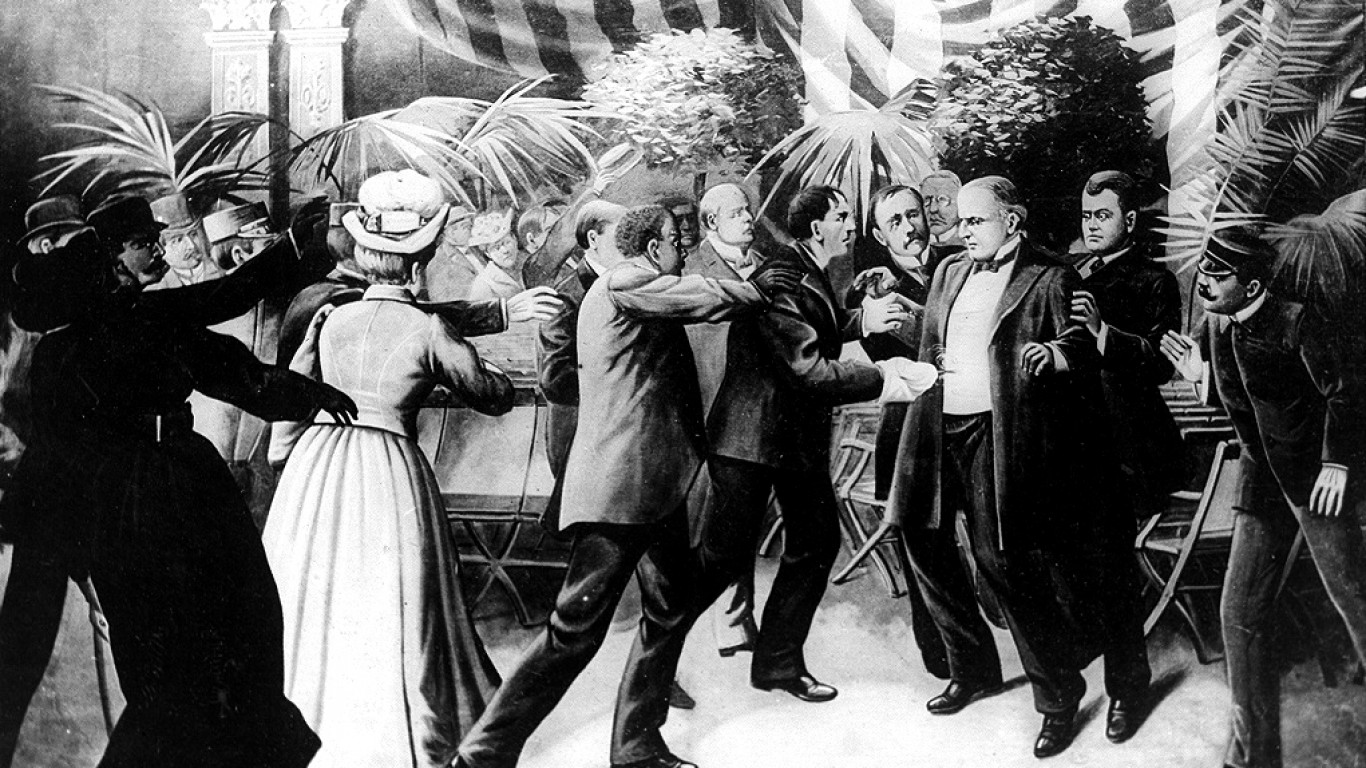 Like Lincoln, President William McKinley was assassinated following several triumphs. His administration had overseen victory in the Spanish-American War and he had just won re-election. Yet soon after his second inauguration, he was shot by a self-described anarchist, Leon Czolgosz, in Buffalo. McKinley’s subsequent death from his wounds paved the way for his vice president to take his place, one who has a more lasting memory in the nation’s history — Theodore Roosevelt.