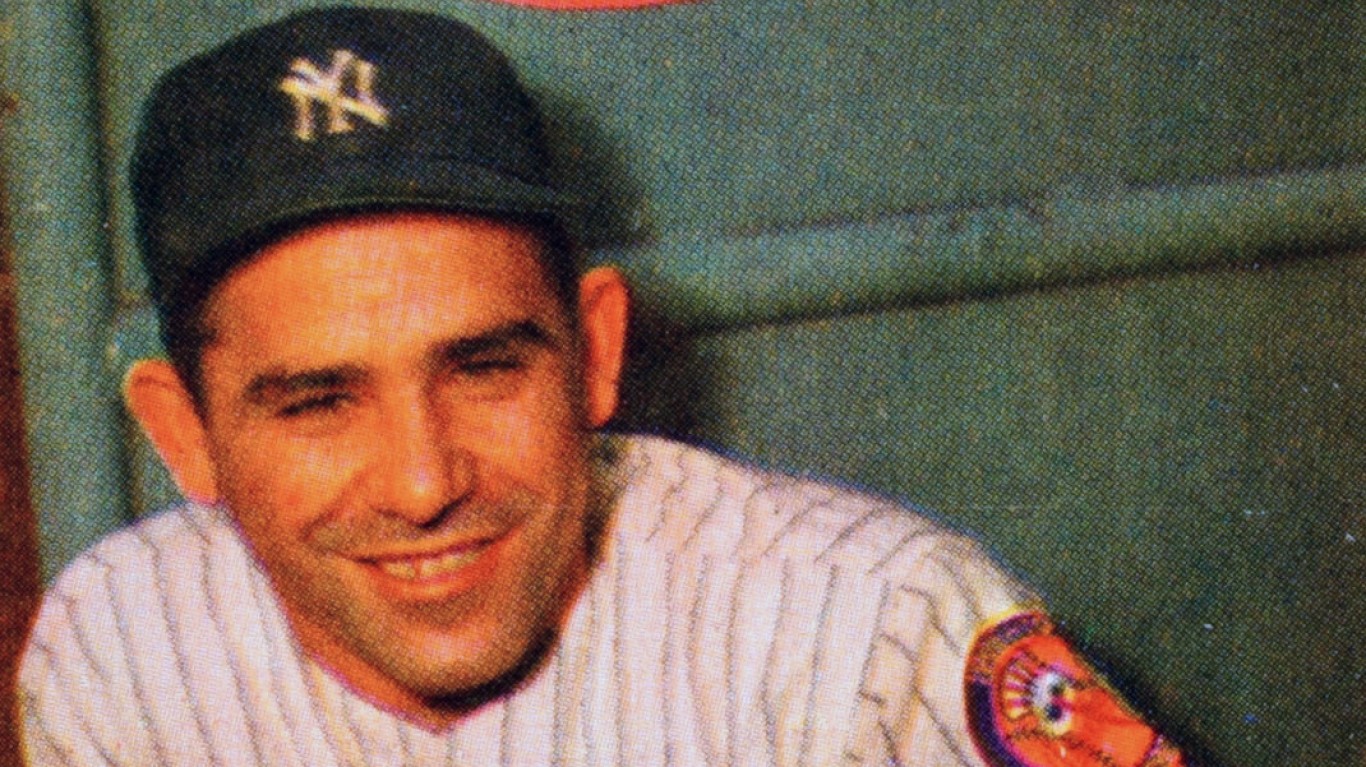 Hall of Fame New York Yankees catcher Yogi Berra got his nickname from a teammate who said he looked like a yoga practitioner, or yogi, the two saw in a movie. Berra became beloved for his funny “Yogi-isms” like “it ain’t over till it’s over,” “a nickel ain’t worth a dime anymore,” and “Nobody goes there anymore. It’s too crowded.”

Don’t let the humor fool you, Yogi was a seriously talented baseball player — he made the All-Star game 15 times in a row, won three MVPs, and remains the only player to have 10 World Series wins in their career. 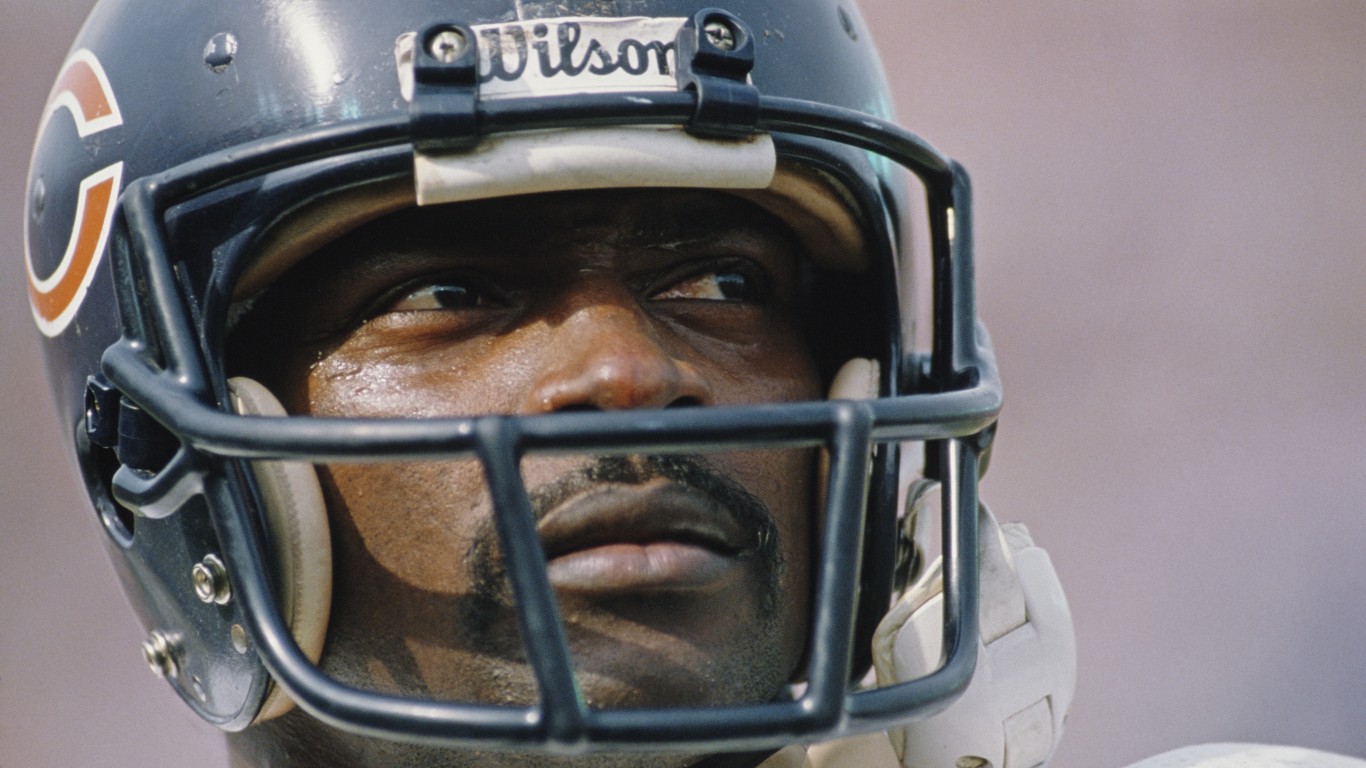 Though Water Payton’s moniker “Sweetness” is one of the most iconic nicknames in sports history, its origin remains unclear. Some say he earned the name from his “sweet” running skills, and others claim it was from his sweet personality. And there is also a story that after eluding a defender in practice, he yelled “your sweetness is your weakness!” at his opponent, and the name stuck from there.

Wherever the name came from, it fit Payton. His moves helped make Sweetness a nine-time Pro Bowler, an NFL MVP, a Super Bowl champion, and a Hall of Famer. 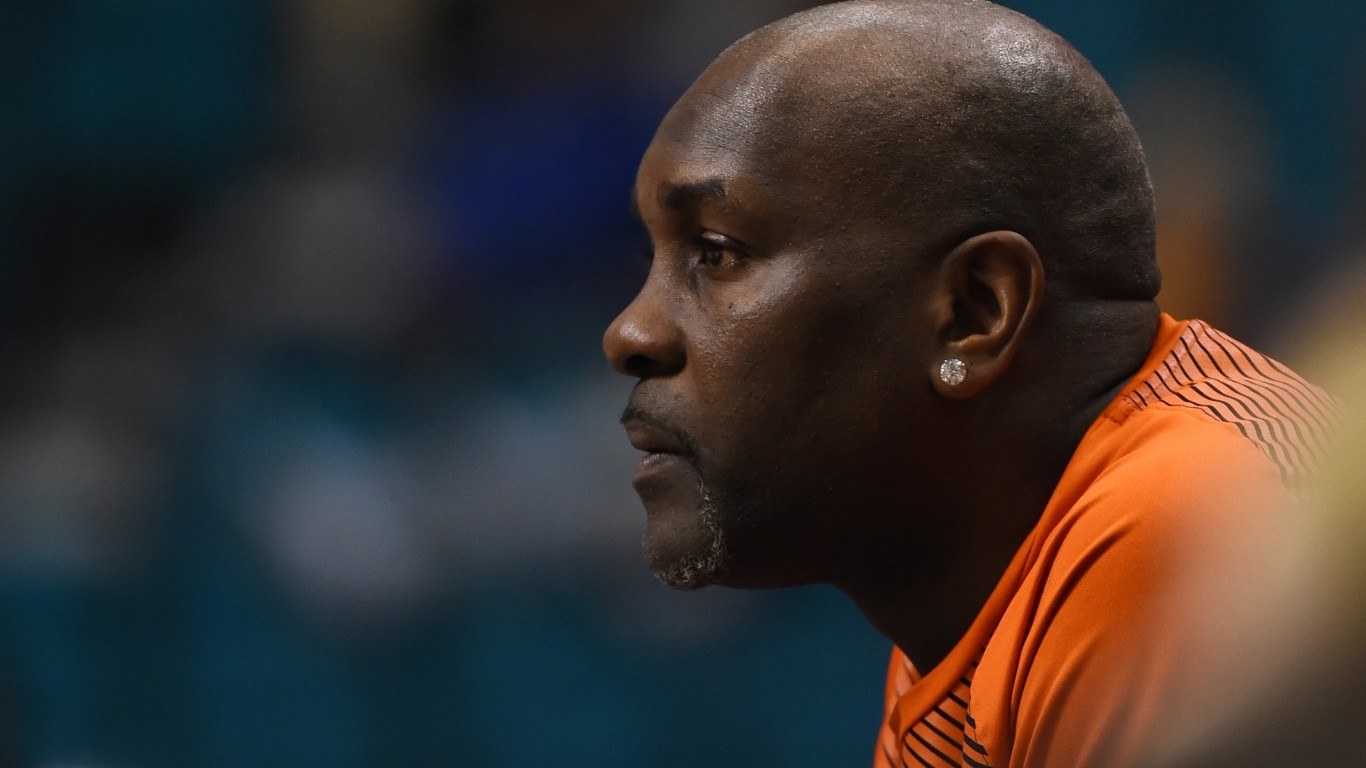 Hall of Fame hooper Gary Payton was known as a scrappy, tenacious defender. After he had a particularly strong performance for the Seattle SuperSonics against the Phoenix Suns’ Kevin Johnson in the playoffs, Payton’s cousin reportedly said “You’re holding Kevin Johnson like a baseball in a glove,” and the nickname was born.

Payton made the NBA All-Defensive 1st team nine times and was the Defensive Player of the Year for the 1995-1996 season, as he led the league in steals. His son, NBA vet Gary Payton II, has been affectionately nicknamed “The Mitten” in an homage to his dad. 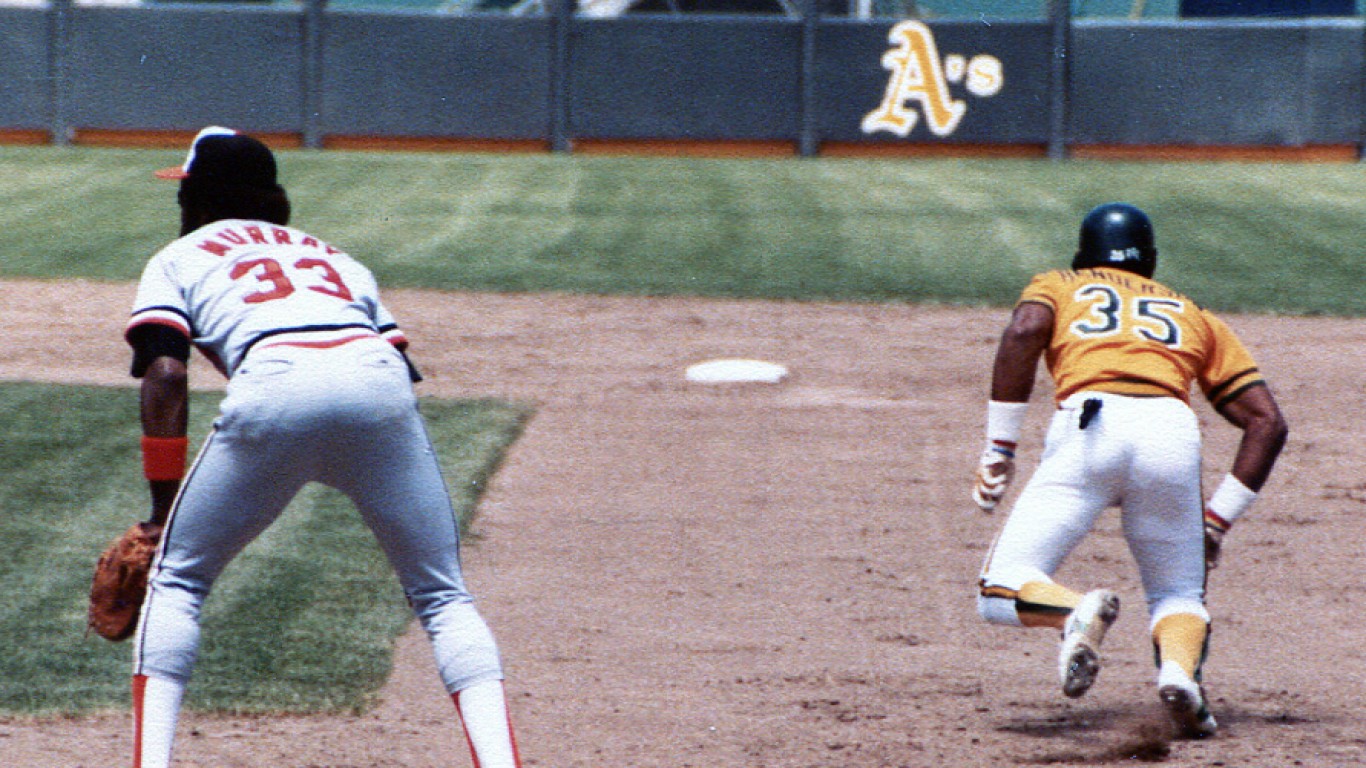 Superman is known as the “man of steel,” but Hall of Fame outfielder Rickey Henderson is known as the “man of steal” for his almost superhuman ability to steal bases. His record of 1,406 steals may never be broken — Lou Brock is second with 938, and no active player is within 1,000 stolen bases of Henderson’s record. He also owns the single-season stolen base record, at 130.

As if that weren’t enough, Henderson also holds the all-time MLB record for runs scored. He was also a three-time Silver Slugger, a 10-time All-Star, two-time World Series, a Gold Glove recipient, and was the 1990 AL MVP. 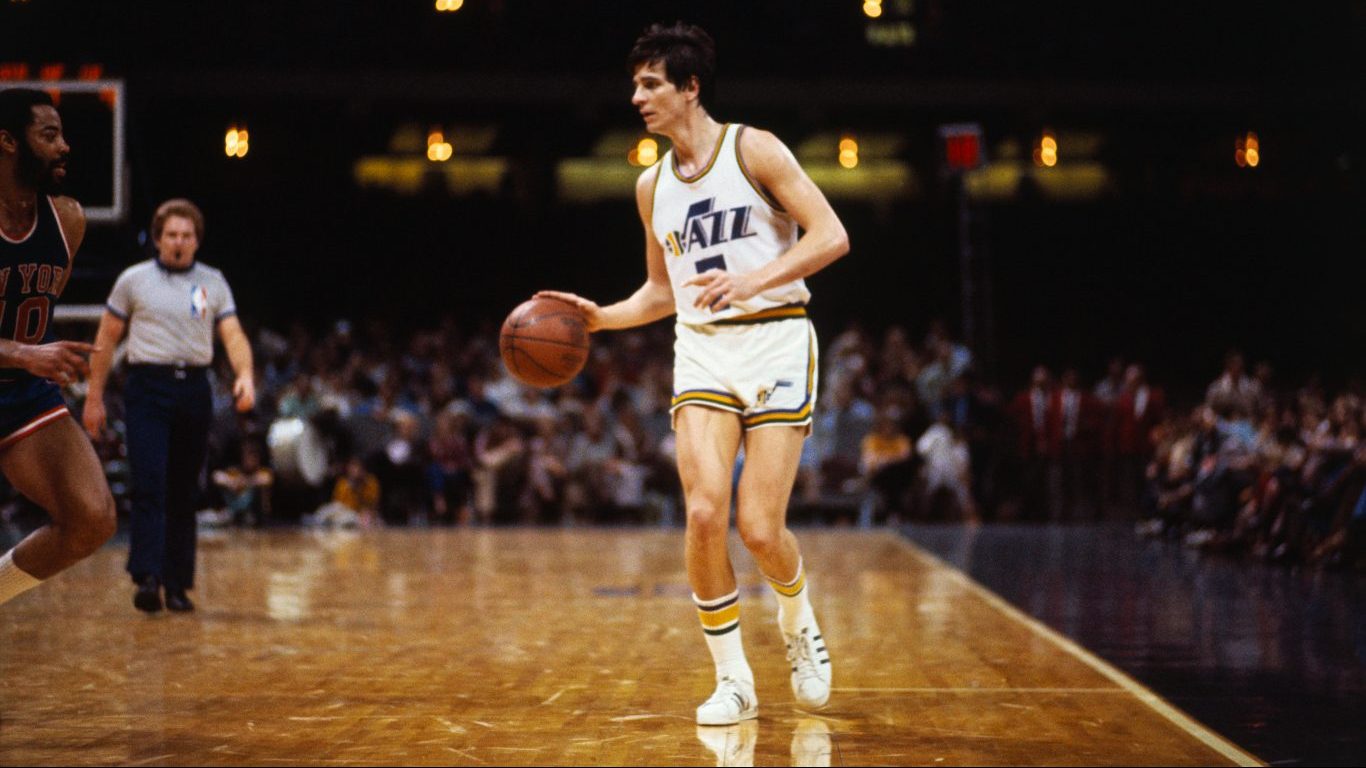 Basketball Hall of Famer Pete Maravich earned his nickname from the unique way he played the game. When in high school, teammates and coaches noticed Maravich would shoot the ball from his hip, like a gunslinger in a Western film unholstering a six-shooter. From then on, he was known as “Pistol Pete” Maravich.

This unorthodox motion didn’t slow Maravich down. In fact, he still holds NCAA records in career points and scoring average from his time at Louisiana State University. In 10 NBA seasons, Pistol Pete made five All-Star teams, and led the league in scoring for the 1976-1977 season.