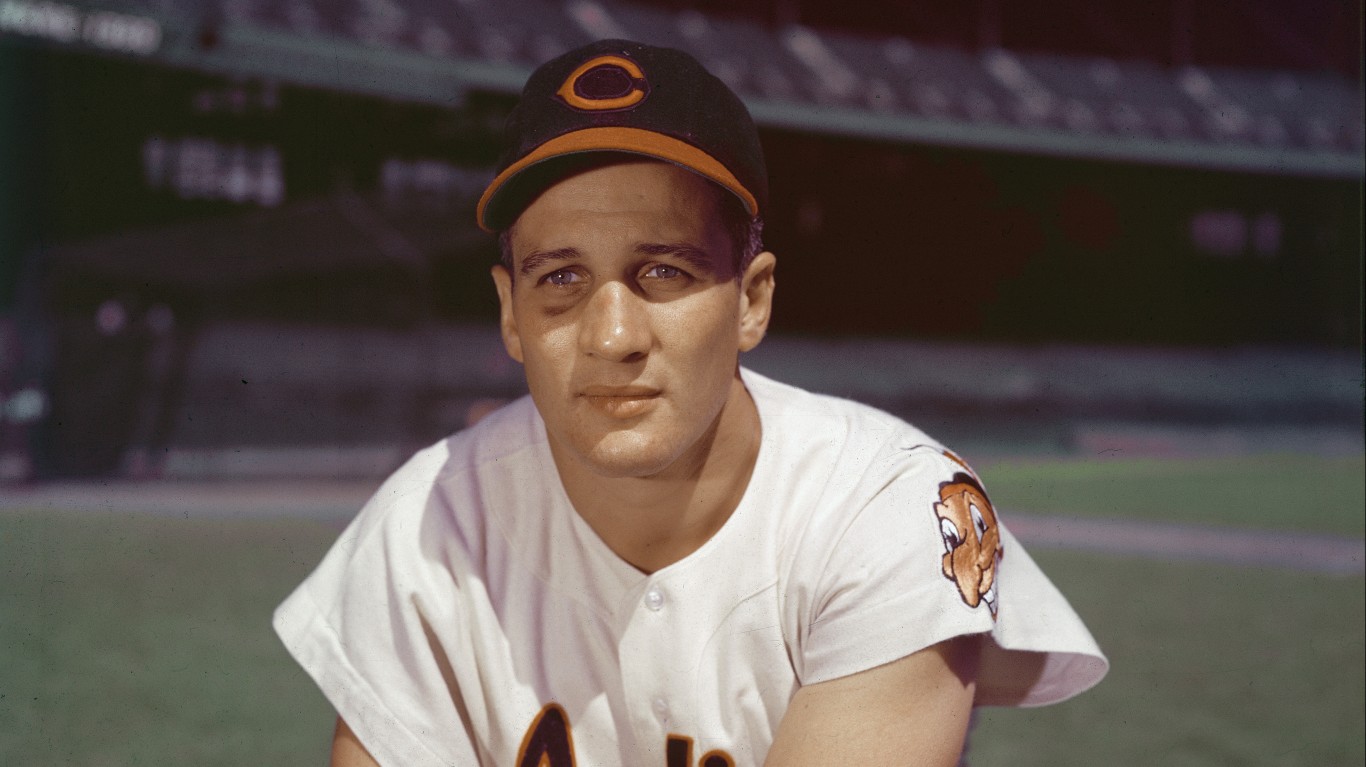 Al Rosen was one of the best third baseman in the American League, driving in more than 100 runs in half of his 10 seasons with the Cleveland Indians in the 1950s when the Tribe challenged the Yankees for AL supremacy. In 1953, Rosen led the American League with 43 home runs and all of baseball with 145 runs batted in and was named the AL most valuable player. Rosen, who was Jewish, was nicknamed the alliterative “Hebrew Hammer.” 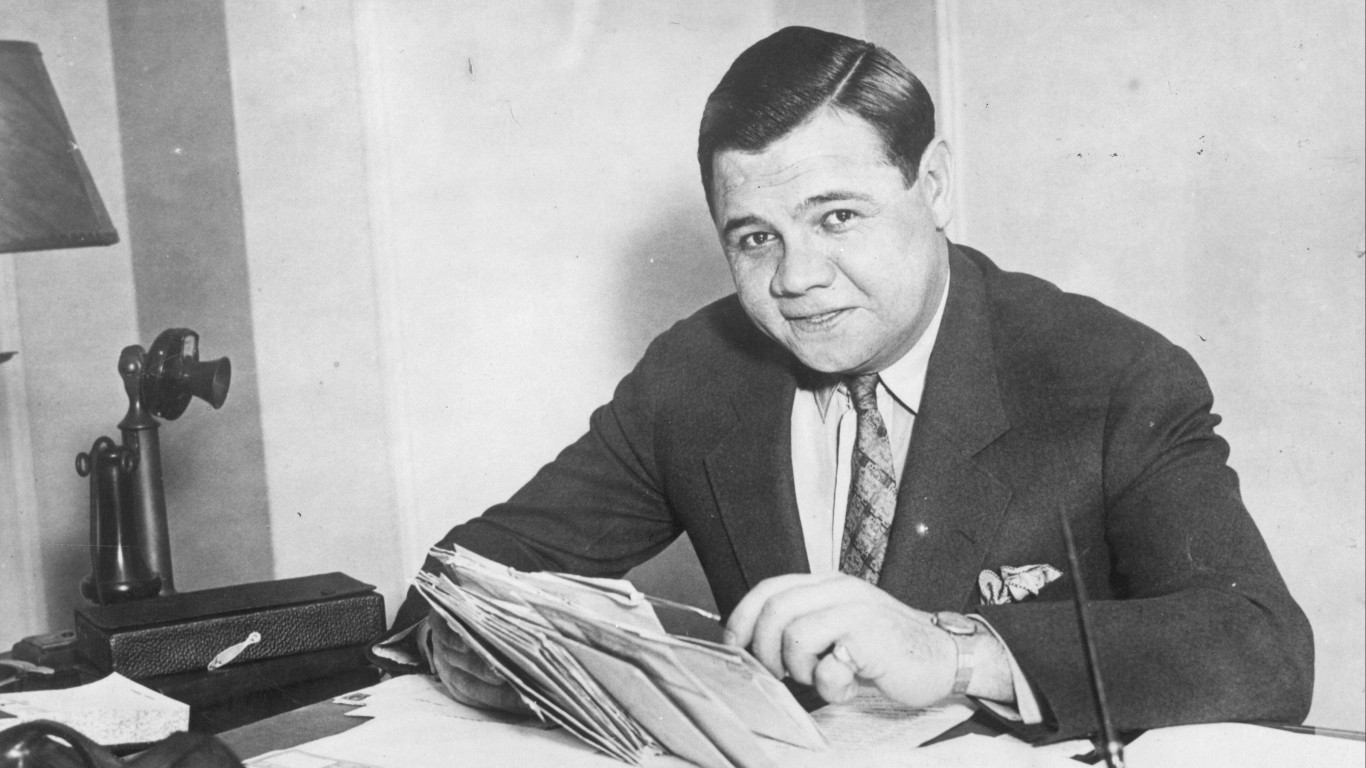 George Herman Ruth Jr., better known as “Babe,” is arguably the greatest baseball player ever. While trying out for Baltimore Orioles owner Jack Dunn, some players called him “Jack’s newest Babe.” The Babe blossomed into a terrific pitcher and the game’s greatest hitter, earning him a slew of nicknames like “Caliph of Clout,” “The Behemoth of Bust,” “The Great Bambino,” “The Sultan of Swat,” “The King of Crash,” and “Bam,” among others. 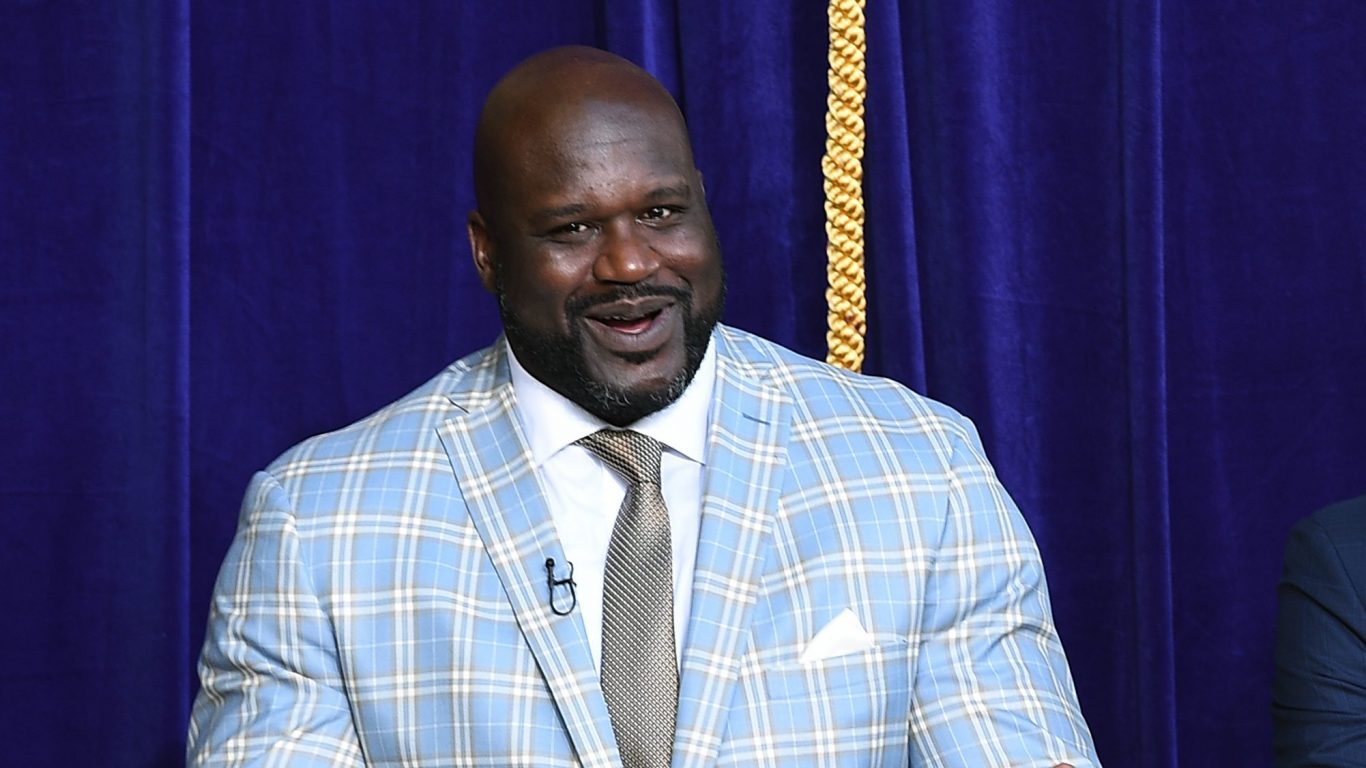 24/7 Tempo
Funniest Athletes of All Time 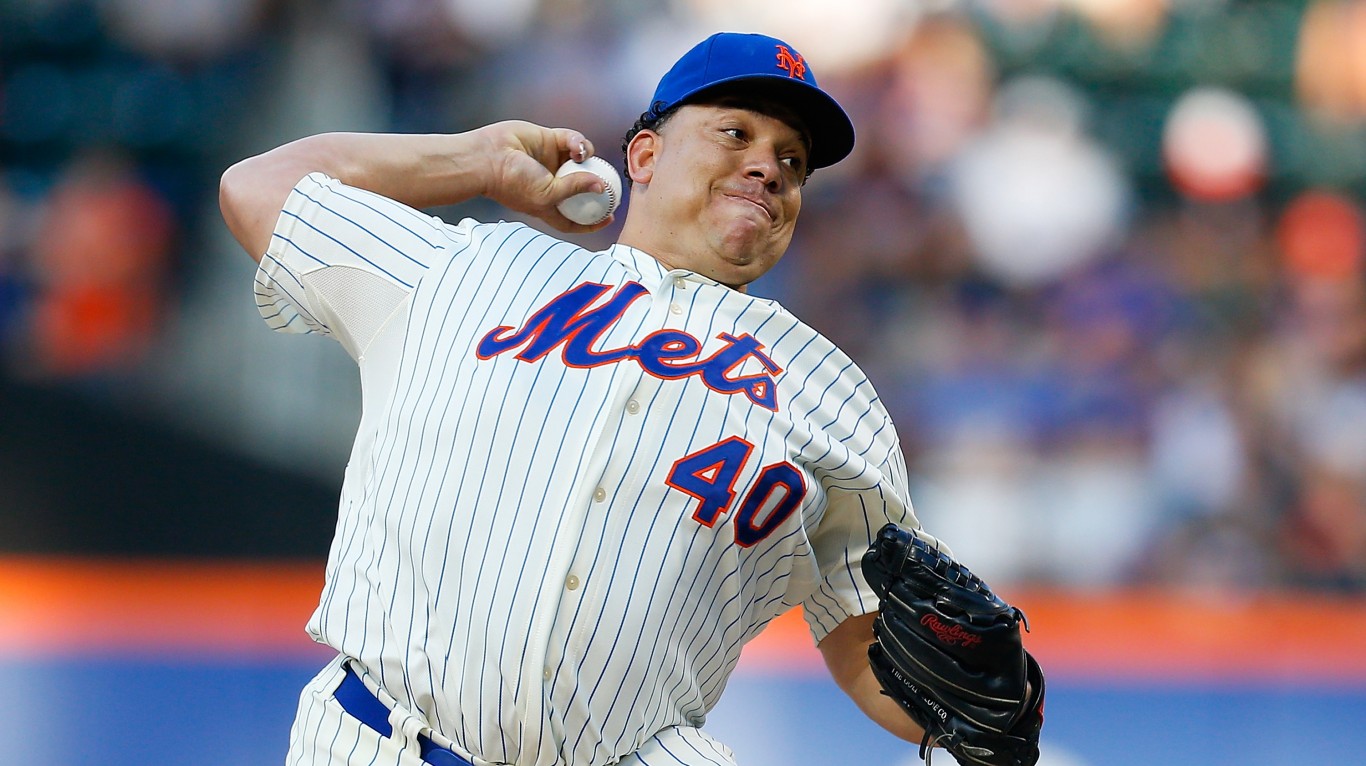 At a height of 5’11” and a weight of 285 pounds, Bartolo Colon doesn’t seem like the prototypical professional athlete. But the pitcher has endeared himself to fans across the majors, earning the moniker “Big Sexy.” Colon has had a long, impressive career. It started in 1997, and along the way, he’s won a Cy Young award and been named an All-star four times. His final Major League season came at age 45 with the Texas Rangers in 2018. 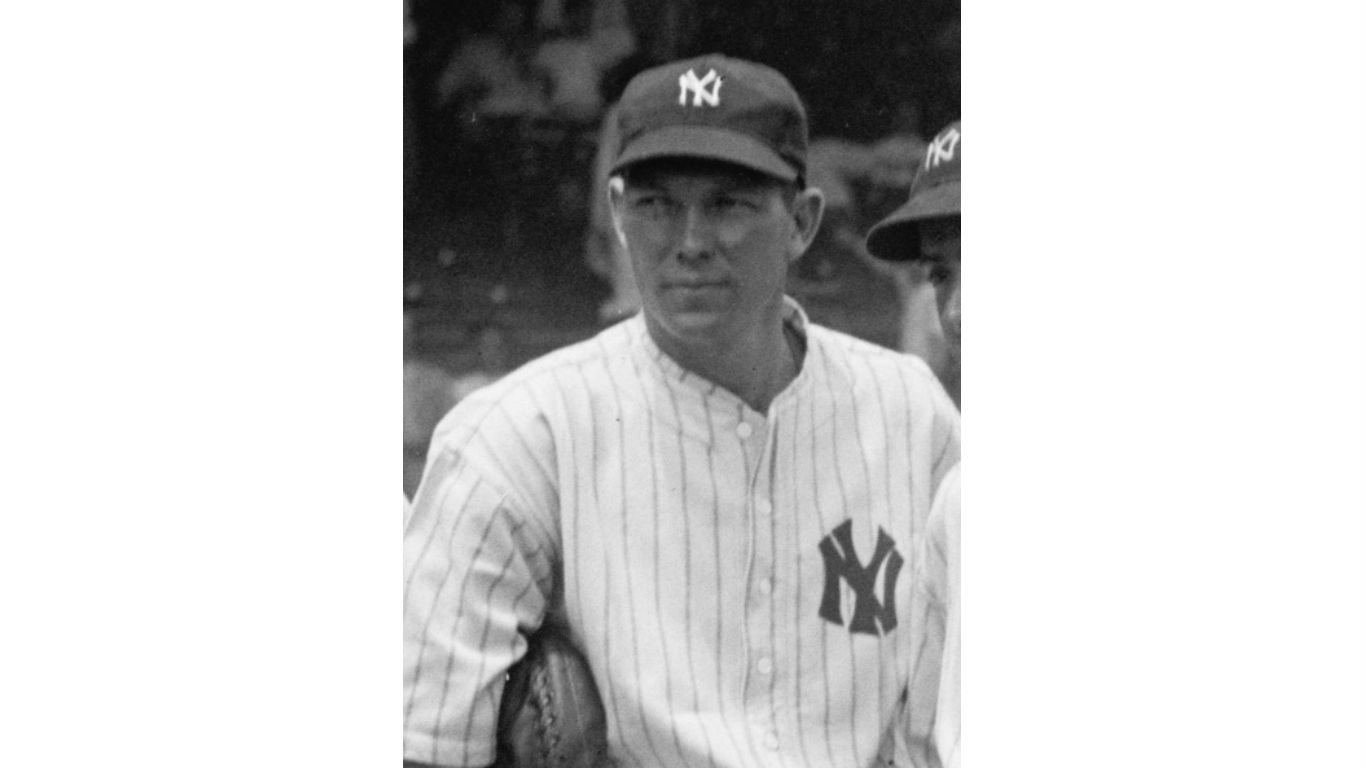 Bill Dickey was the first in a line of very good New York Yankees catchers. The Hall of Famer was the anchor of the Yankee dynasty that dominated baseball in the 1930s. Dickey was known by teammates and others who knew him as the “Man Nobody Knows” because of his aloofness. 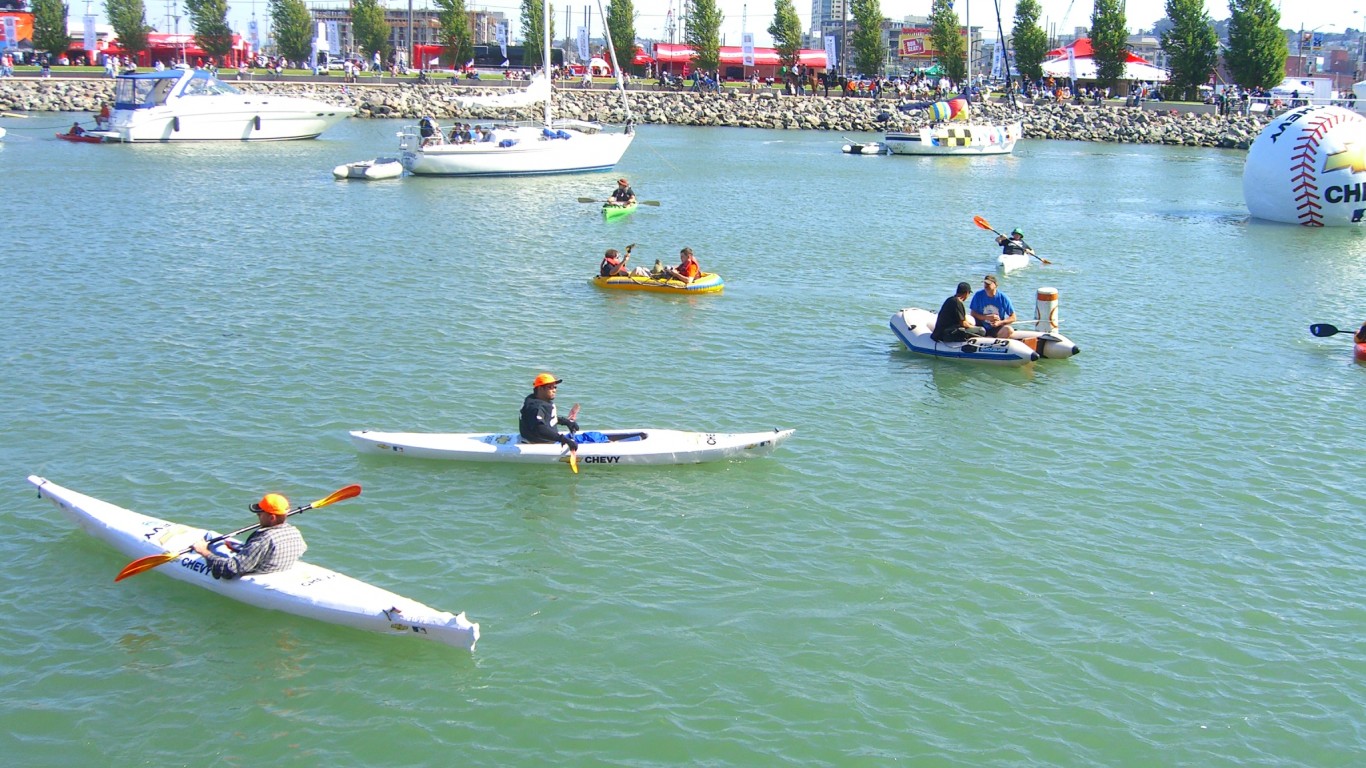 Boof Bonser technically has no nickname, as his legal first name really is “Boof.” He was born John Paul Bonser, and his mother started calling him “Boof” as a baby. The moniker apparently stuck, and Bonser legally changed his first name to Boof after he was drafted in 2000.