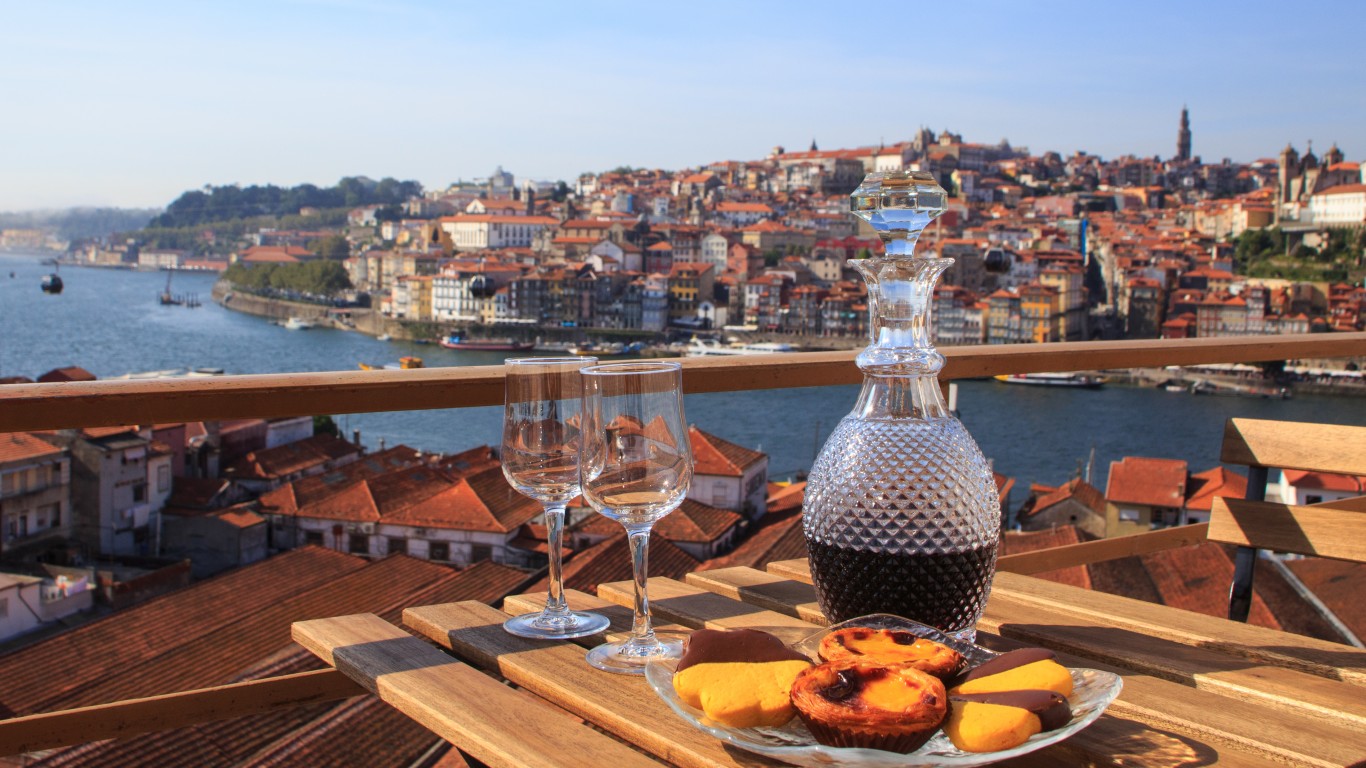 With a name that echoes its country of origin, port is a category of wine fortified with distilled spirits, which both increases its alcohol content and renders it more stable (the process was originally developed so that the wine didn’t spoil on its long sea voyage to England). Produced in the Douro Valley, it is mostly red and sweet, though drier versions and even white port exist. Vintage port, made only in the best vintage years and aged for long periods in the bottle, is considered one of the world’s great wines. 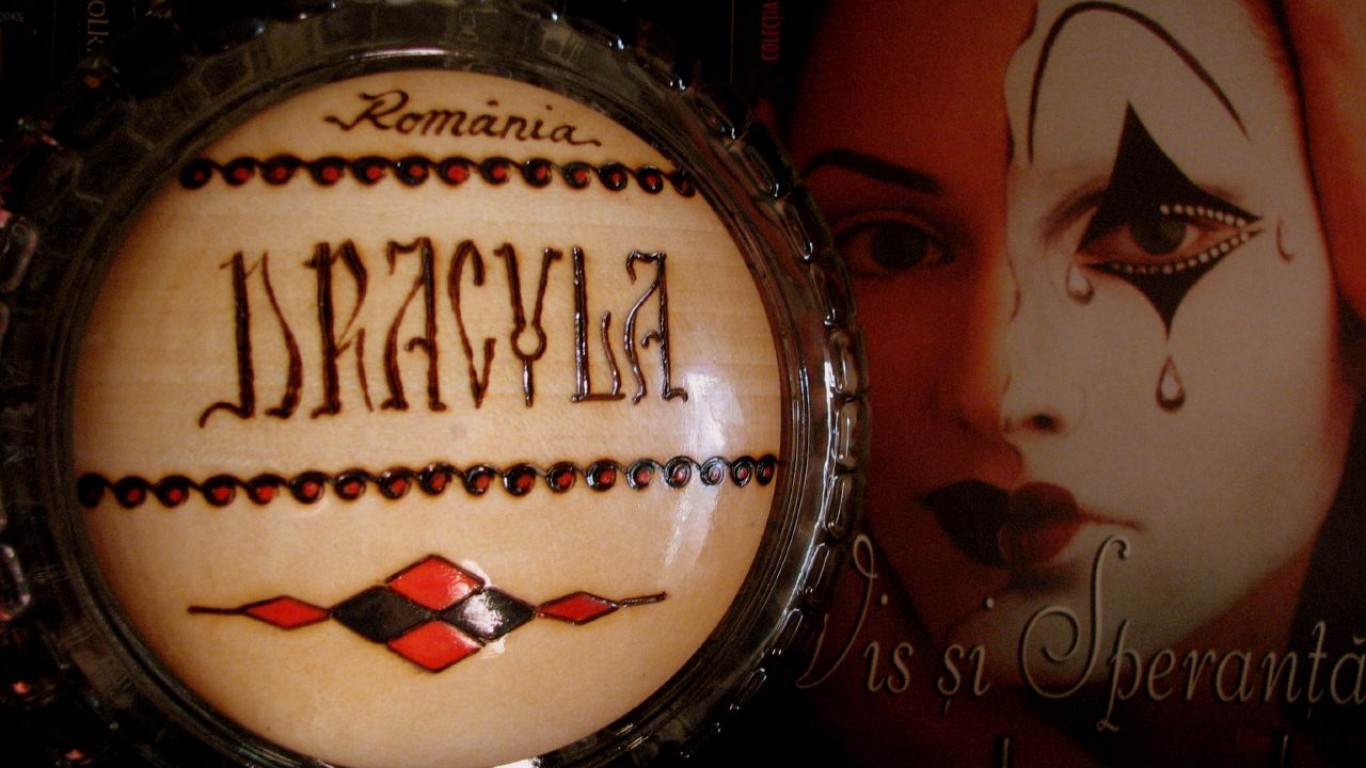 Another of the fiery fruit brandies common to Eastern and Central Europe, țuică is made exclusively from plums. It is usually clear, but some examples are aged in mulberry casks, giving them a yellowish tinge. A double-distilled version can reach a strength of 130 proof. 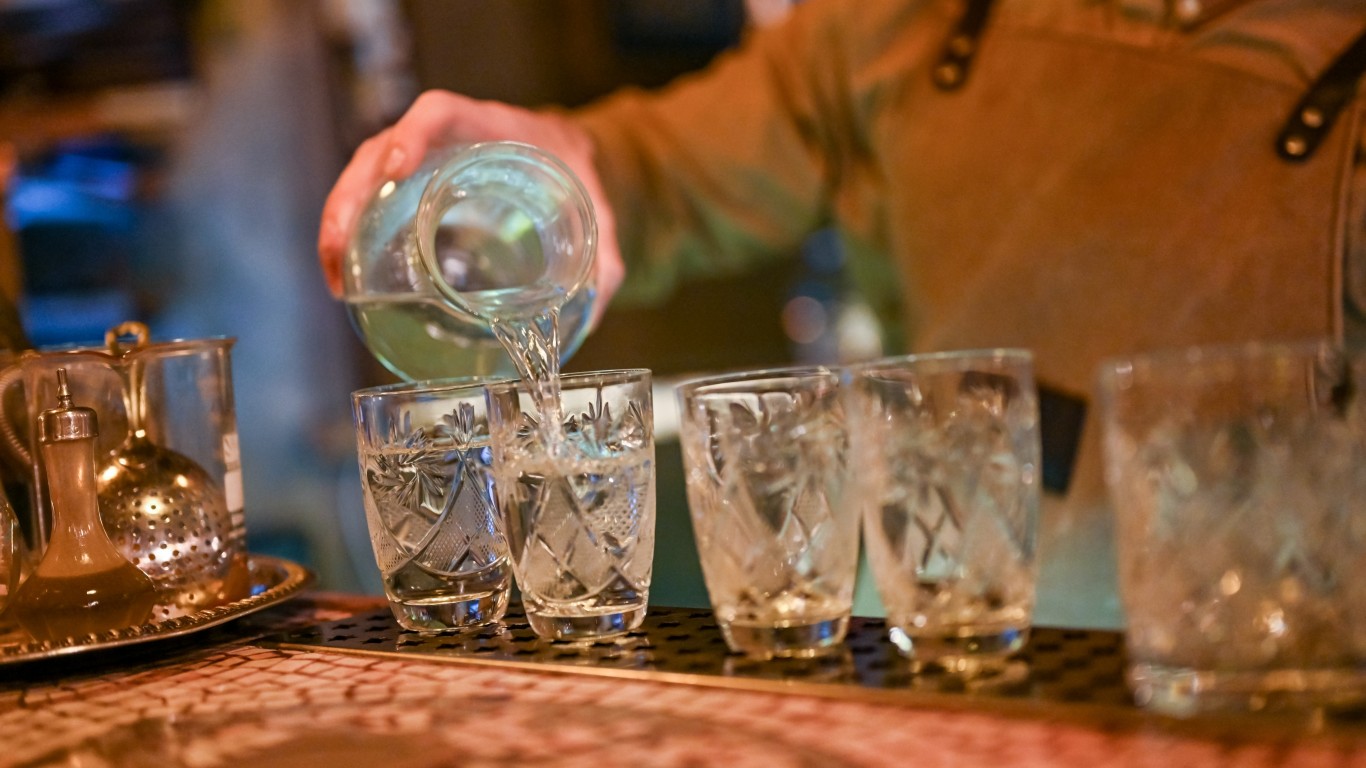 Though Poland claims its invention, vodka is said to have been brought to the country by Genoese merchants at almost the same time as its first Polish mention. The Russians claim to have improved on the recipe, and by the 19th century, it had become the essential tipple at all levels of Russian society. 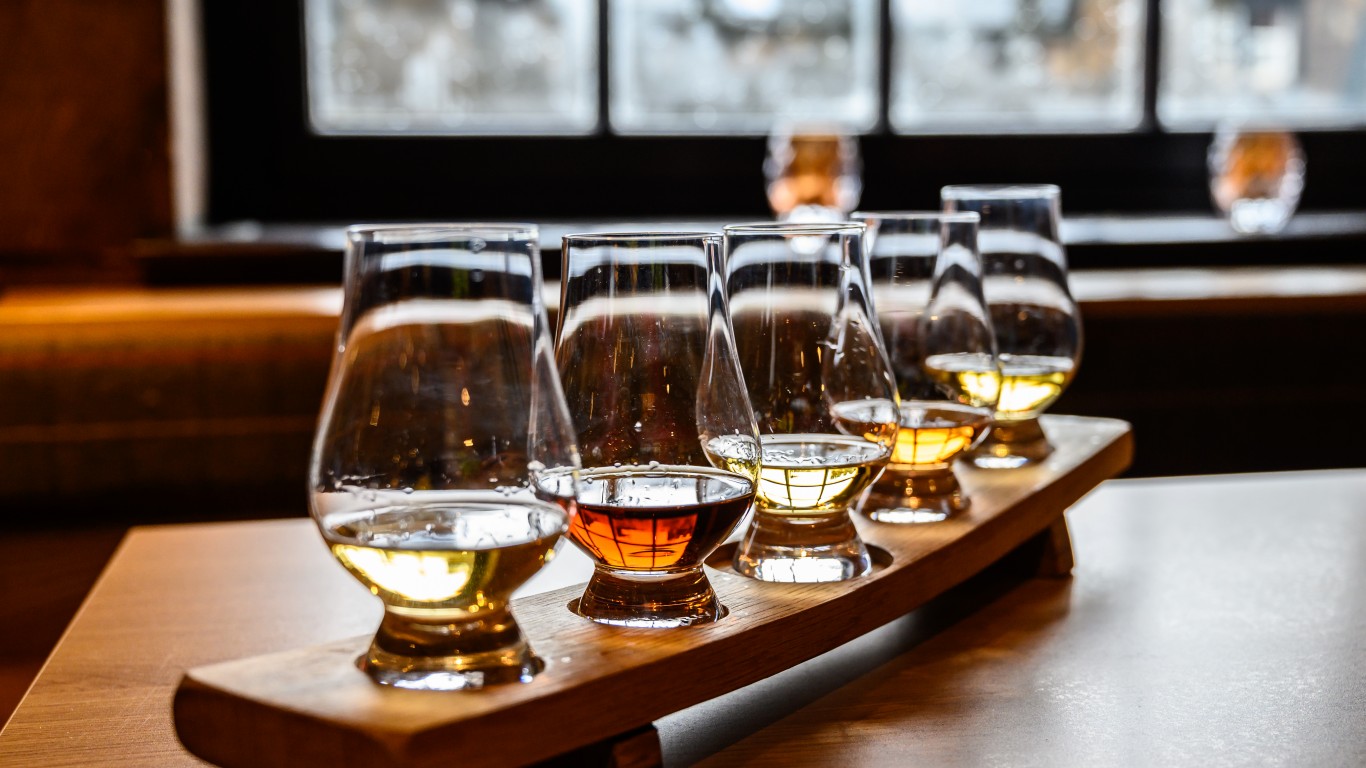 Even the Scots will admit that they learned how to make whisky from the Irish, but the world-class spirit known as Scotch has become by far the country’s most famous drink. Made from malted barley or unmalted grain (or, in most blended whisky, usually a combination of the two), it must reside in oak barrels for at least three years. The premium examples are aged for 25 years or more. 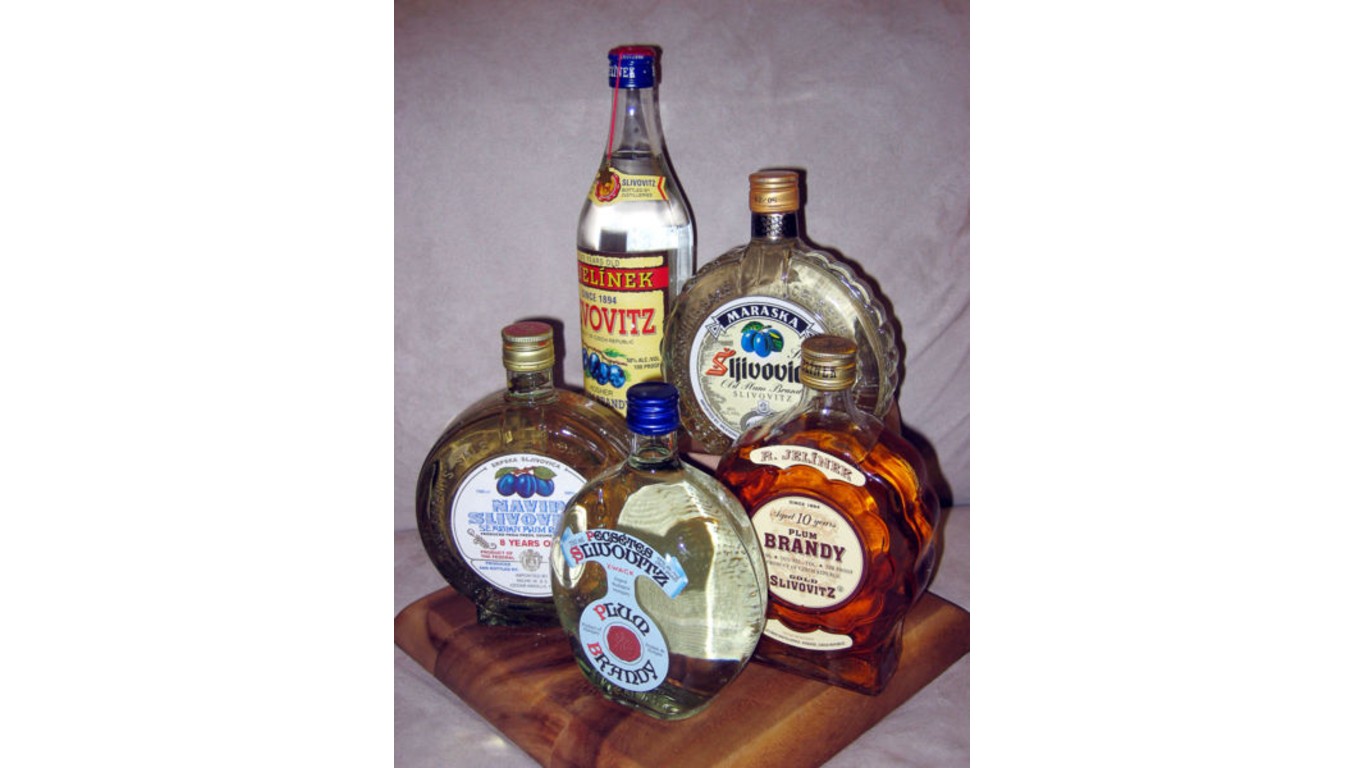 Šljivovica (or slivovitz) is still another clear, strong fruit brandy. Considered Serbia’s national drink, it is made from plums — and the plum, not coincidentally, is considered the country’s national fruit. First distilled in the late 19th century, it has been called “the queen of Serbian brandies.”