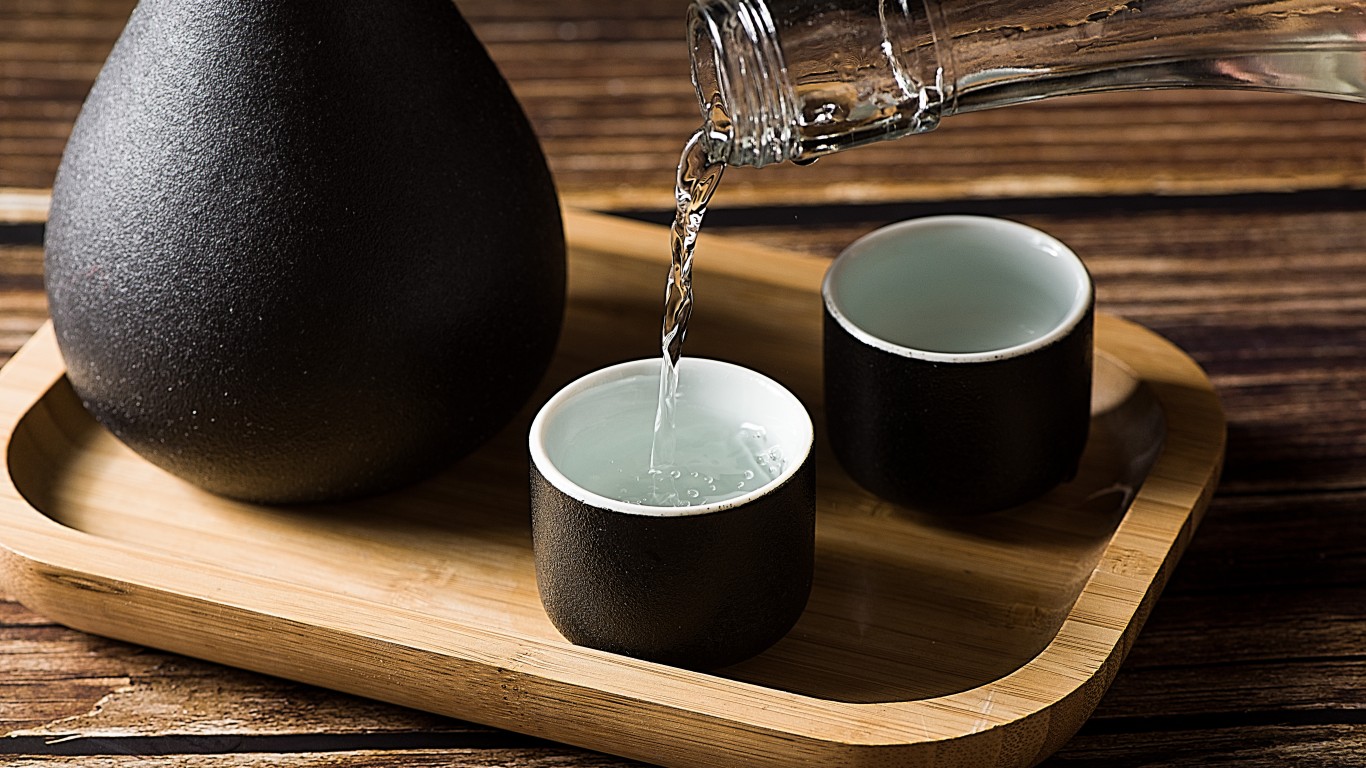 Baijiu is a clear, potent alcohol (sometimes as strong as 120 proof) distilled from fermented sorghum and sometimes other grains. It is the world’s most popular liquor, with global sales — which are almost entirely within China — exceeding those of whisky, gin, vodka, rum, and tequila combined. 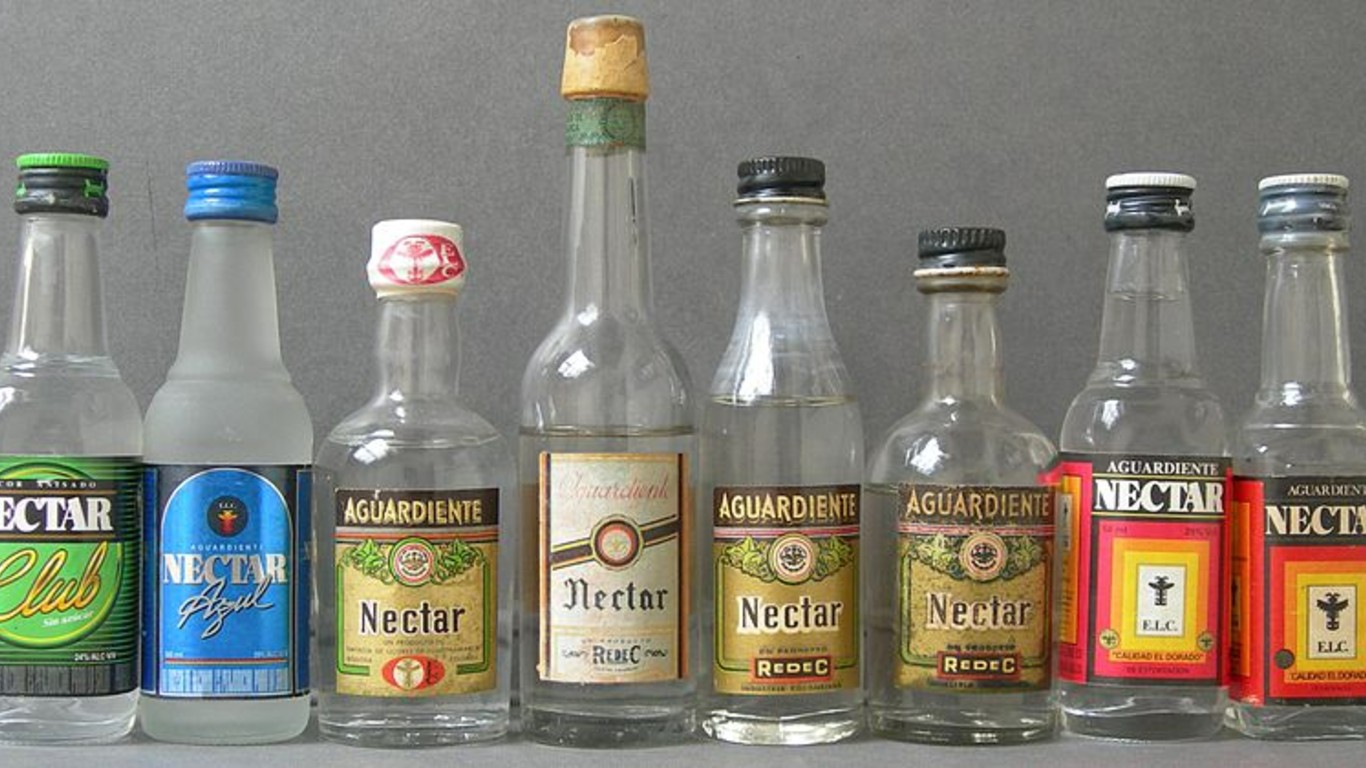 Originally from Spain, this powerful spirit’s name breaks down into the Spanish words for “water” and “fiery,” so it’s literally “firewater.” Aguardiente is popular in many parts of Latin America, but probably nowhere more than in Colombia and especially in the country’s Andean region. It is made from fermented sugarcane juice and flavored with anise. 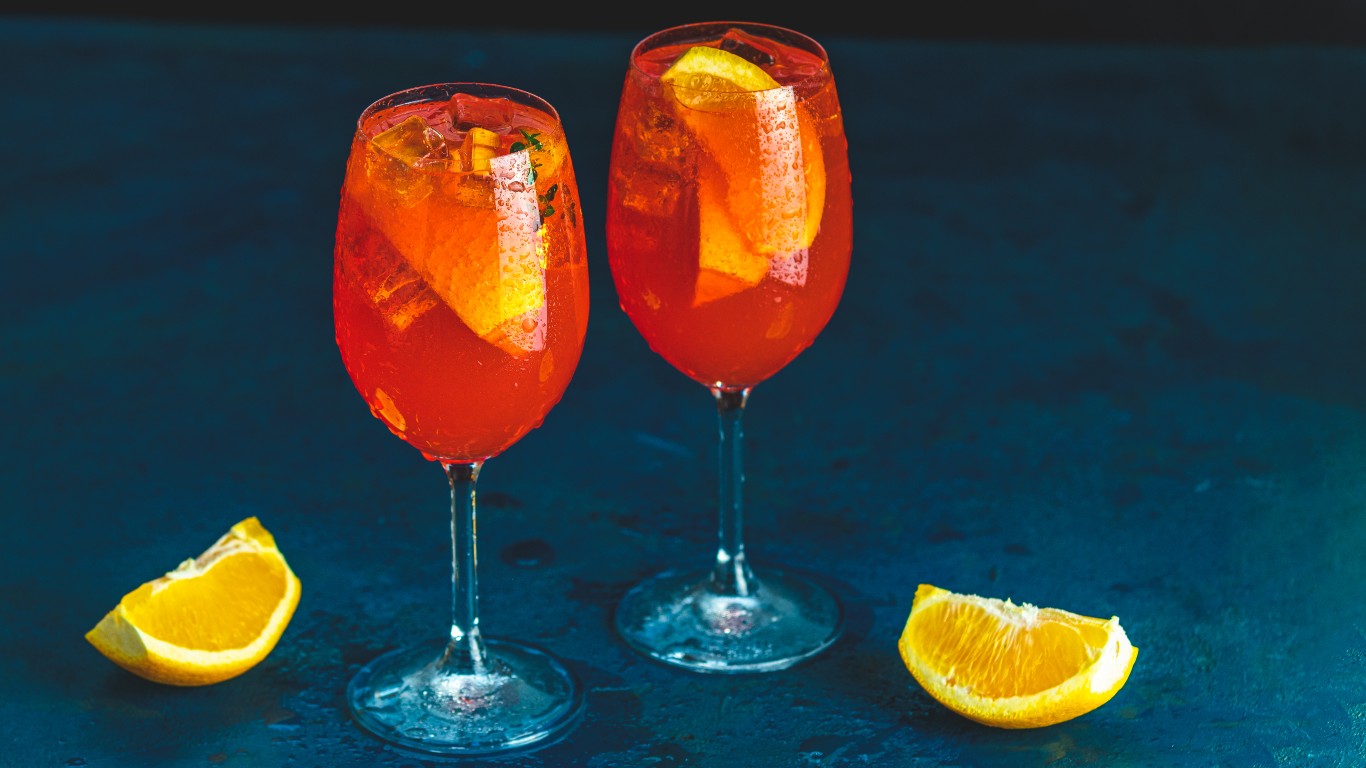 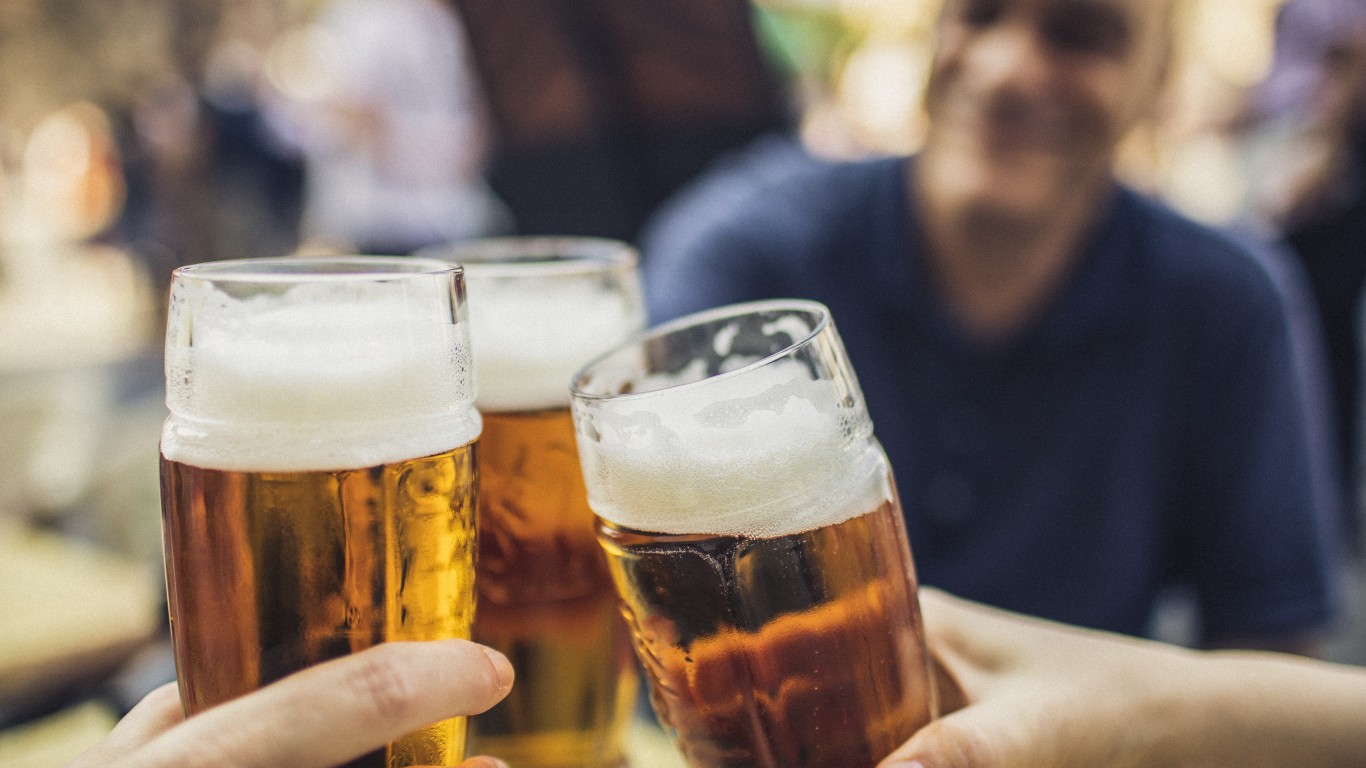 Czechs recorded the highest per capita beer consumption in Europe in 2019, at 142 liters — almost 38 gallons. The Czech Republic’s own contribution to the beer world is the pale golden lager style called pilsner, which takes its name from the city of the same name (now called Plzeň), where the original example, Pilsner Urquell, has been brewed since 1842. (America’s famed Budweiser was originally a Czech pilsner called Budějovický, and its makers have long battled Anheuser-Busch for the rights to market it as Budweiser in the U.S.) 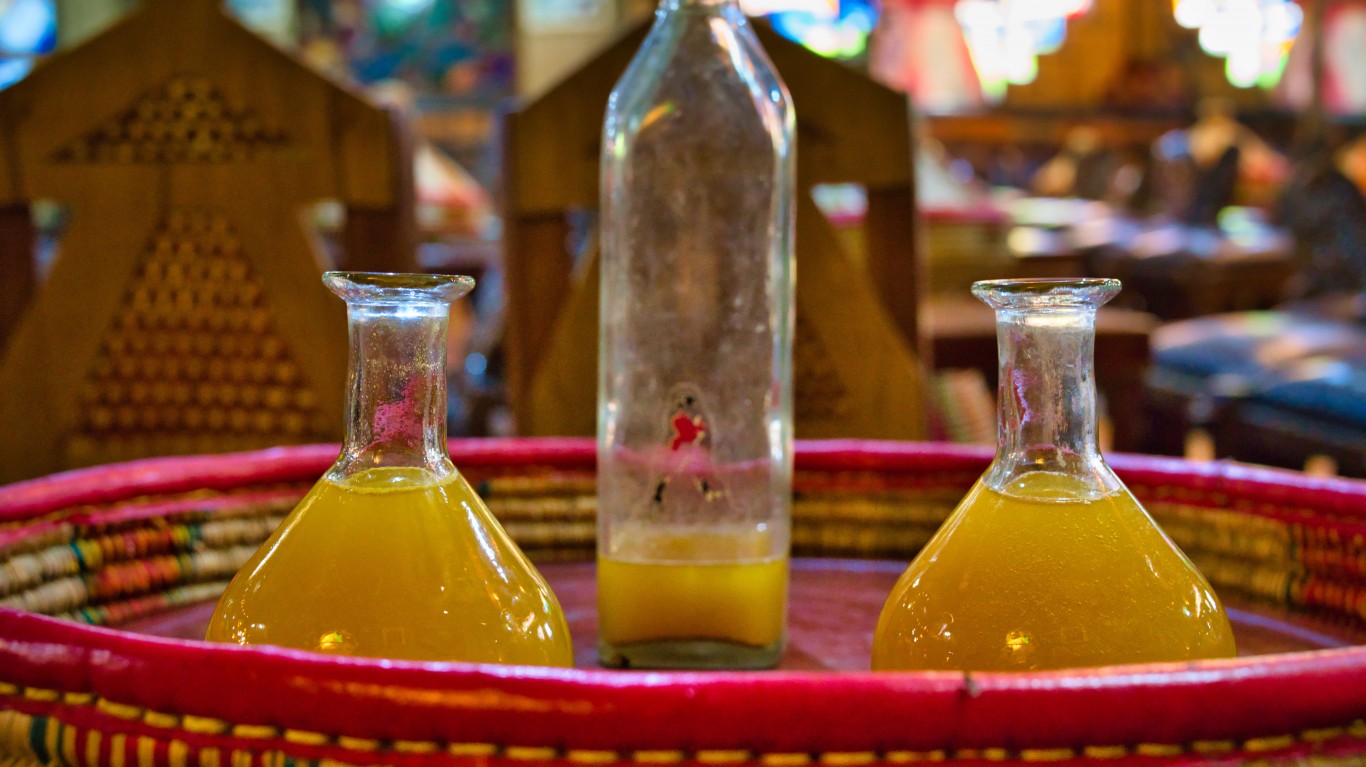 The country’s unofficial national drink, tej is a cloudy honey wine — similar to the mead of Northern Europe but flavored with the leaves of an African shrub called gesho. Not coincidentally, Ethiopia is Africa’s largest producer of honey. 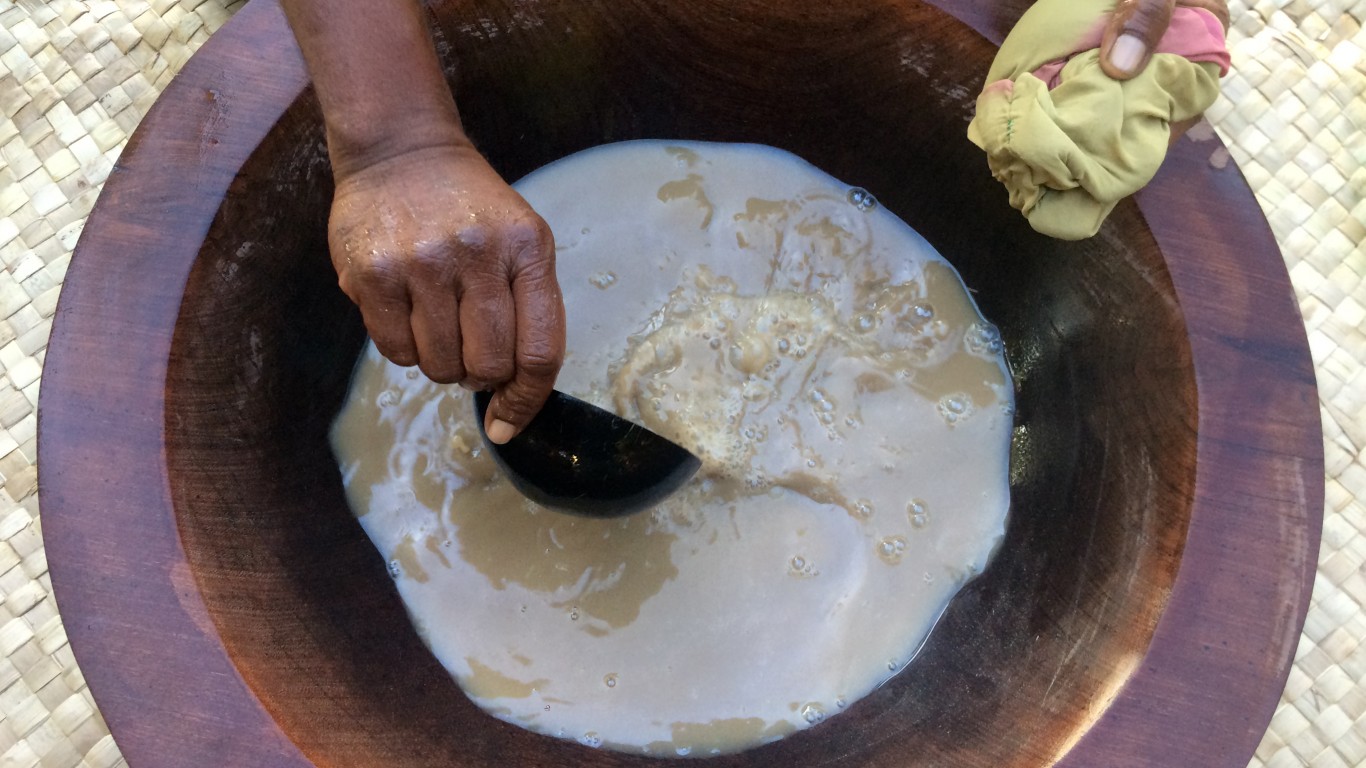 While it’s consumed in other parts of the South Pacific, kava is particularly associated with Fiji. It’s an earthy, slightly bitter beverage that contains no alcohol but is known for its psychoactive properties, inducing feelings of well-being. It’s made from the ground roots of a kind of pepper tree.