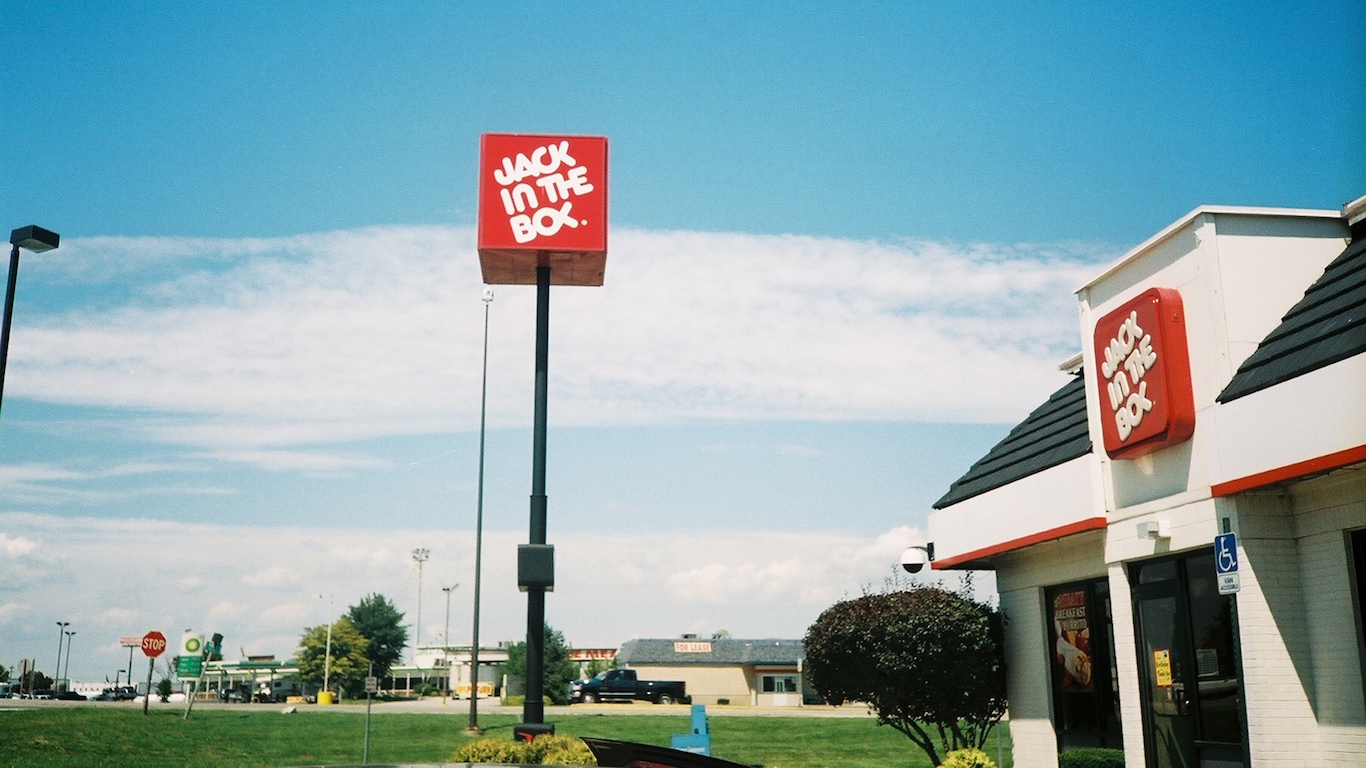 One of the deadliest E. coli infections to date occurred in 1993 when over 500 people in Washington, Idaho, California, and Nevada contracted the foodborne illness after eating hamburgers from Jack in the Box. The outbreak was linked to 11 lots of patties produced by Von Companies of California. Jack in the Box issued a recall, but only 20 percent of the ground beef was recovered and the company lost approximately $160 million. The outbreak caused four deaths, one being a child, and more than 170 hospitalizations. 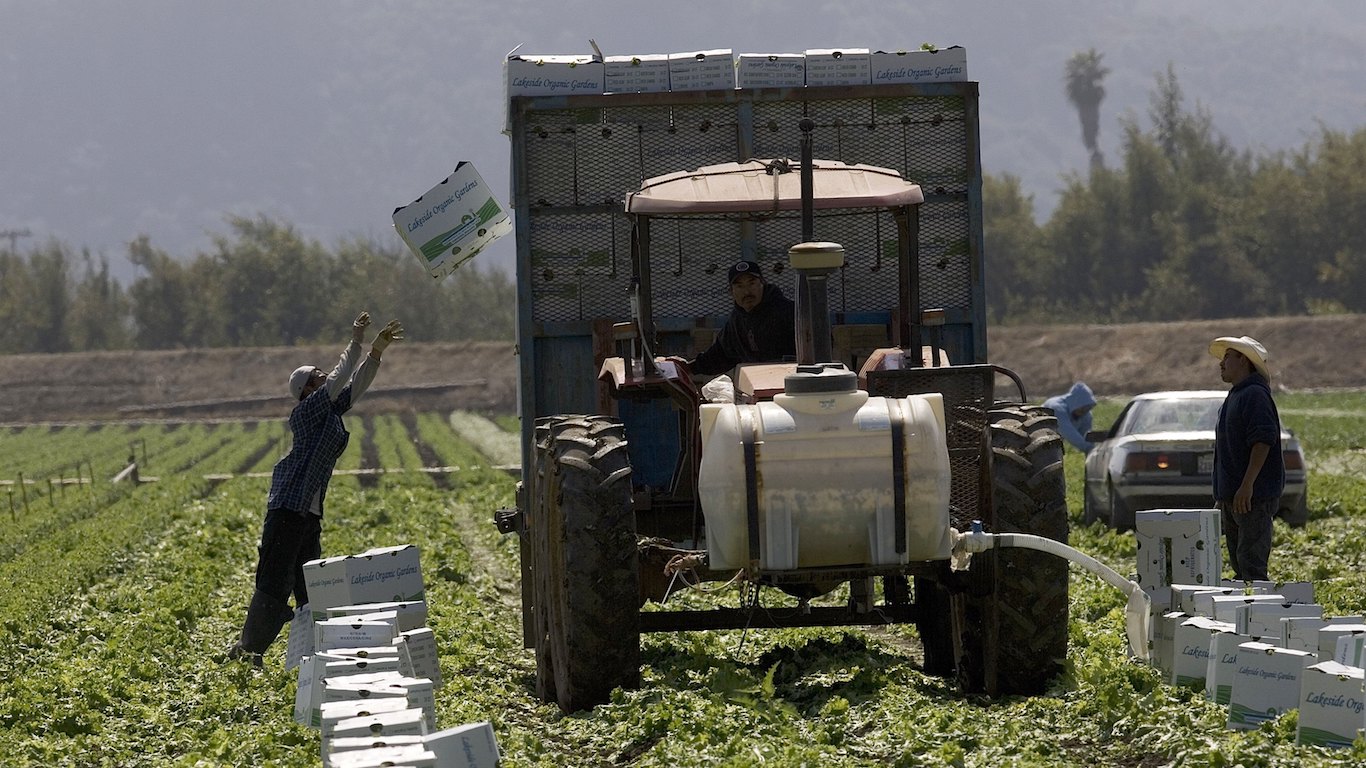 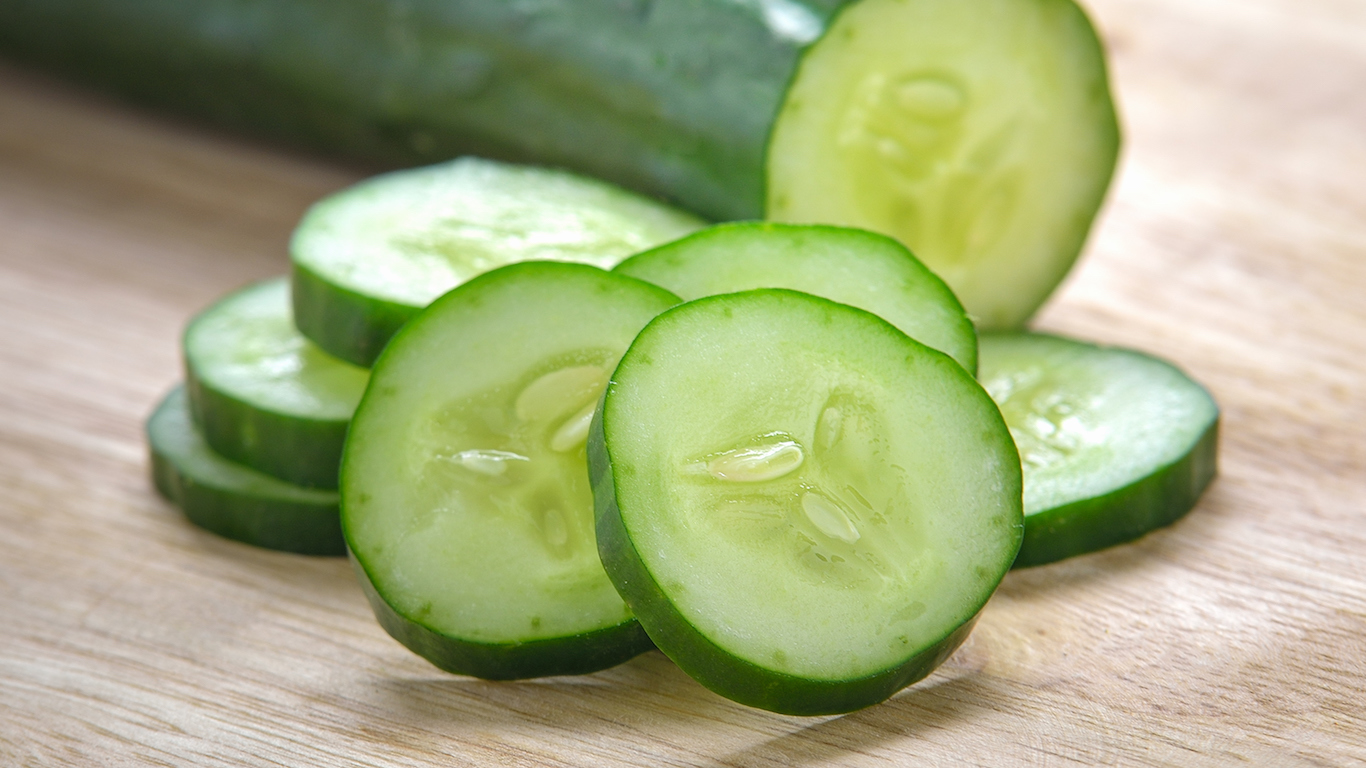 In 2015, cucumbers tainted with salmonella killed six people, hospitalized 204, and sickened 907 people in 40 states. The CDC determined that Andrew & Williamson Fresh Produce had imported the vegetables from Mexico but the source of the contamination was not identified. Andrew & Williamson, based in San Diego, California, announced a recall of cucumbers in September 2015. 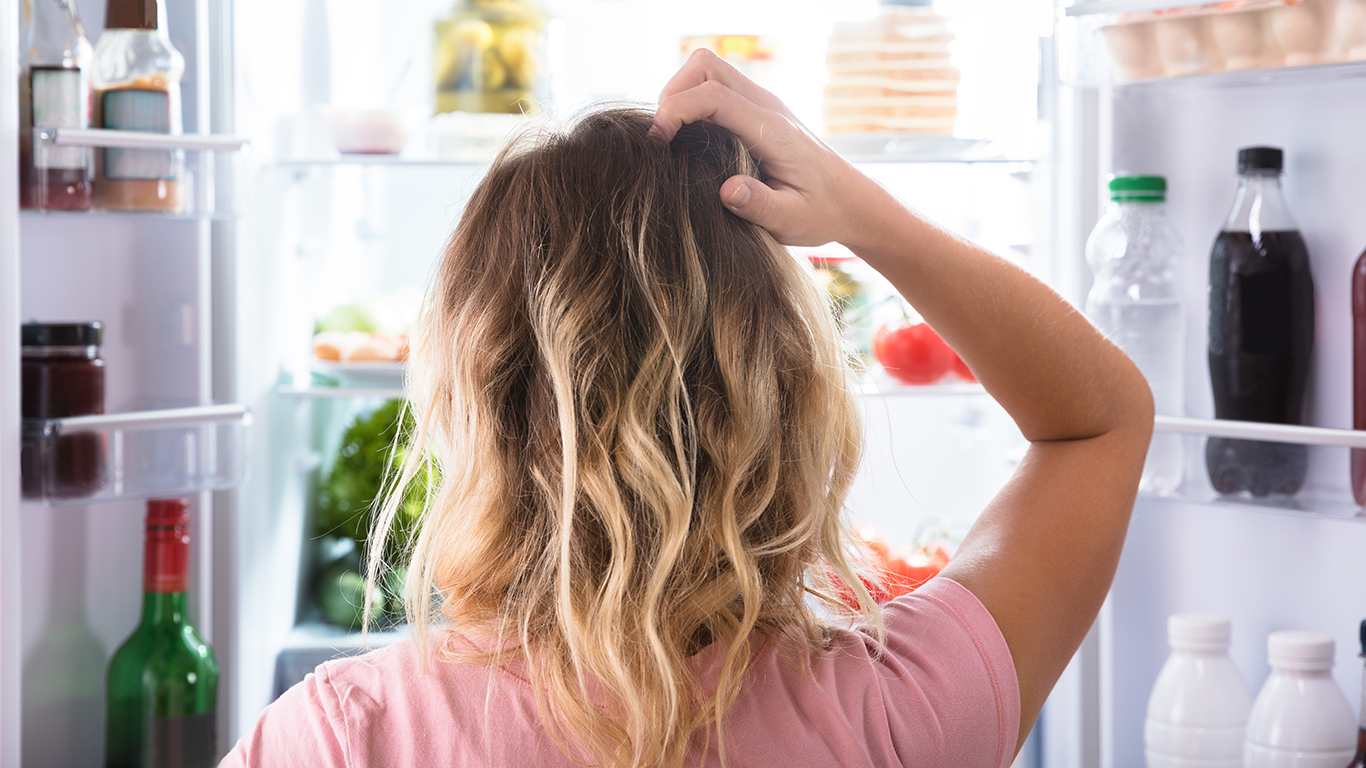 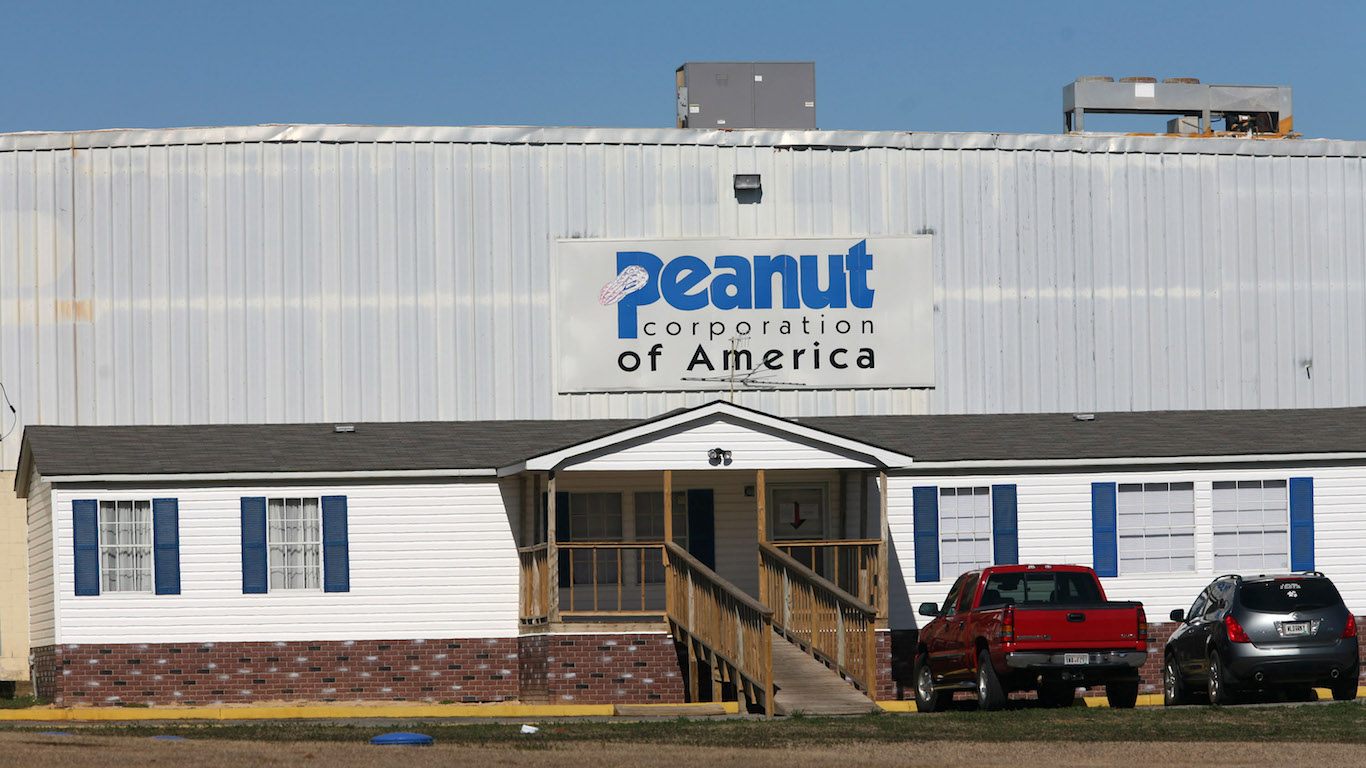 One of the biggest salmonella outbreaks of all time occurred between 2008 and 2009 when the pathogen was detected in Peanut Corporation of America’s peanut products. The outbreak infected over 700 people and killed nine in the U.S. and Canada. The company recalled more than 3,600 products and eventually filed for bankruptcy in February 2009. 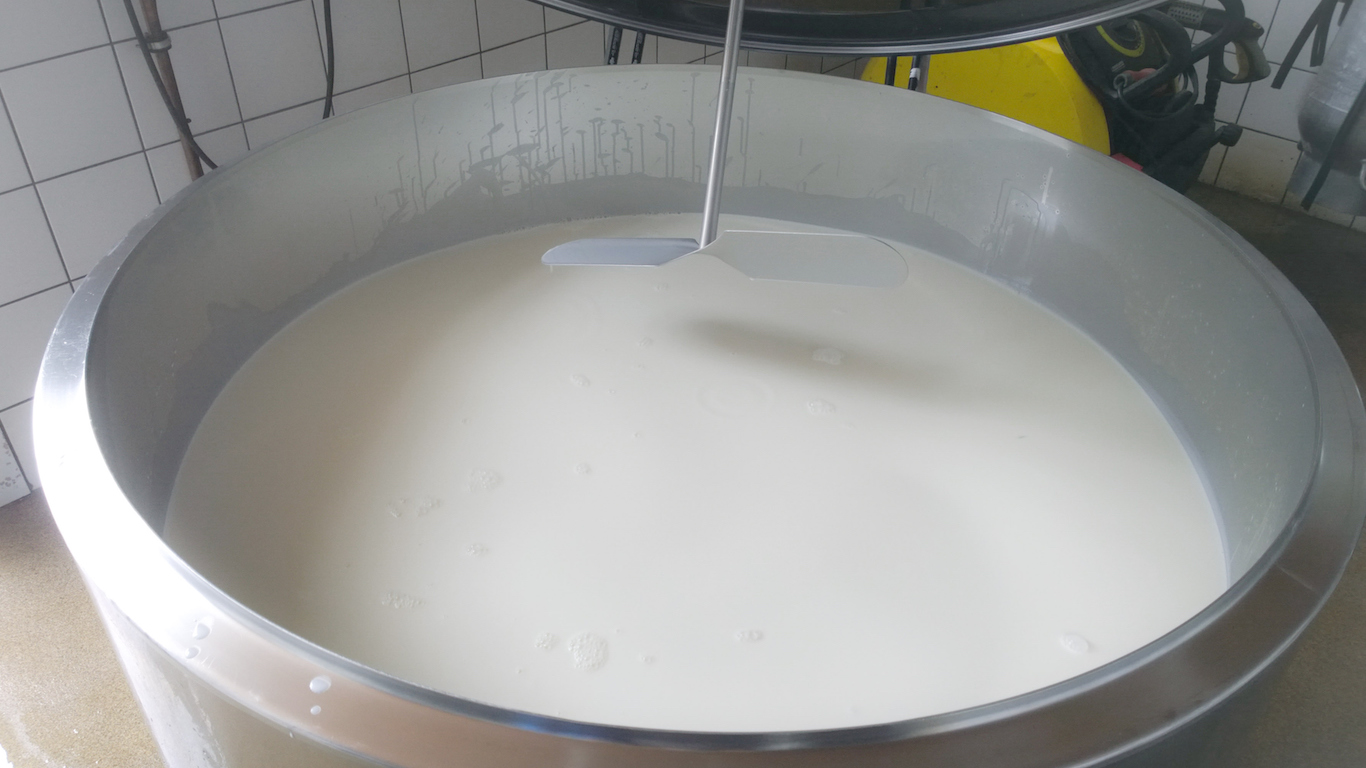 Perhaps the biggest outbreak of salmonella to date occurred in 1985, and was caused by milk from Hillfarm Dairy in Melrose Park. Illinois. More than 16,000 people across the upper Midwest fell ill — and has been confirmed to be the cause of two, possibly 12 more, deaths. The milk was removed from the shelves of supermarkets and the company was shut down shortly after it was identified as the source of the outbreak.