When the Department of Agriculture told Hudson Foods Inc. to recall 25 million pounds of beef in 1997 because of E. coli contamination, it was the largest such food recall up to that time. Hudson Foods, based in Rogers, Arkansas, also temporarily closed its Columbus, Nebraska, meat-processing facility. Hudson Foods lost its contract with Burger King, and the company was sold later that year.

Price-club company Costco, based in Issaquah, Washington, was forced to recall a diced celery and onion mix used in its chicken salad in 2015 after the FDA announced that the product contained E. coli. The vegetable mix, which was produced by California-based Taylor Farms Pacific Inc., sickened 19 people in seven states, with five people hospitalized.

An outbreak of E. coli in 2002 was traced to a ConAgra Beef Company plant in Greeley, Colorado, that led to 19 people in six states being sickened, with seven hospitalized. More than 19 million pounds of beef were recalled. Department of Agriculture officials said much of the meat targeted for recall had probably already been eaten. 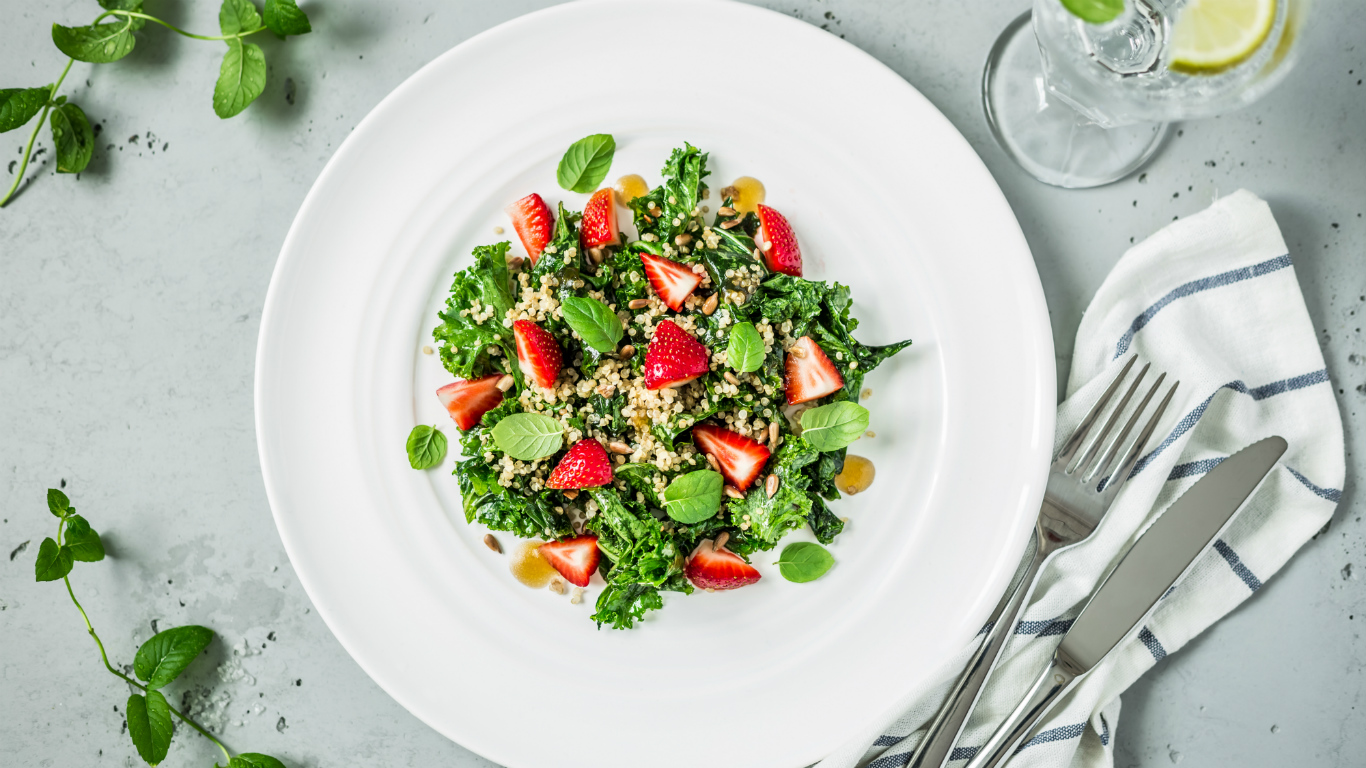 A number of companies working with ADM Milling Co., including Brand Castle, LLC, Pillsbury, King Arthur, and Aldi, recalled between June and September several brands of flour, cookie, and brownie mixes because they were potentially contaminated with E. coli. A total of 21 people were infected between, and cases were confirmed in nine states.

Freshway Foods voluntarily recalled packages of romaine lettuce in 2010 after the FDA notified the Sidney, Ohio-based company that an unopened sample in a laboratory in New York tested positive for E. coli. The recalled product was sold in mostly eastern states and sickened 26 people.