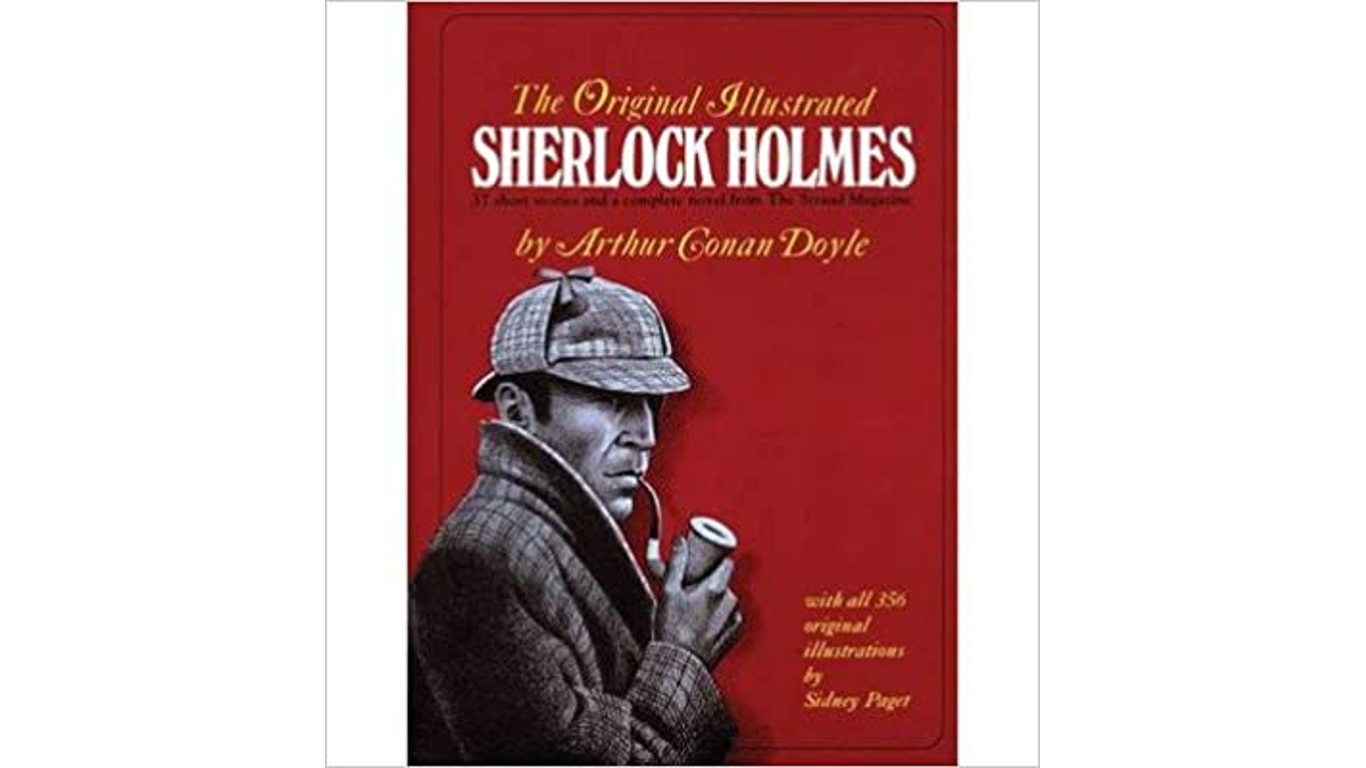 Originally set to release in late 2020, the film’s production was put on hold during COVID-19 lockdowns. The production team argued that this film would be the best of the series, which has been based on the renowned mystery novels by Arthur Conan Doyle that gained popularity in the late 1800s. 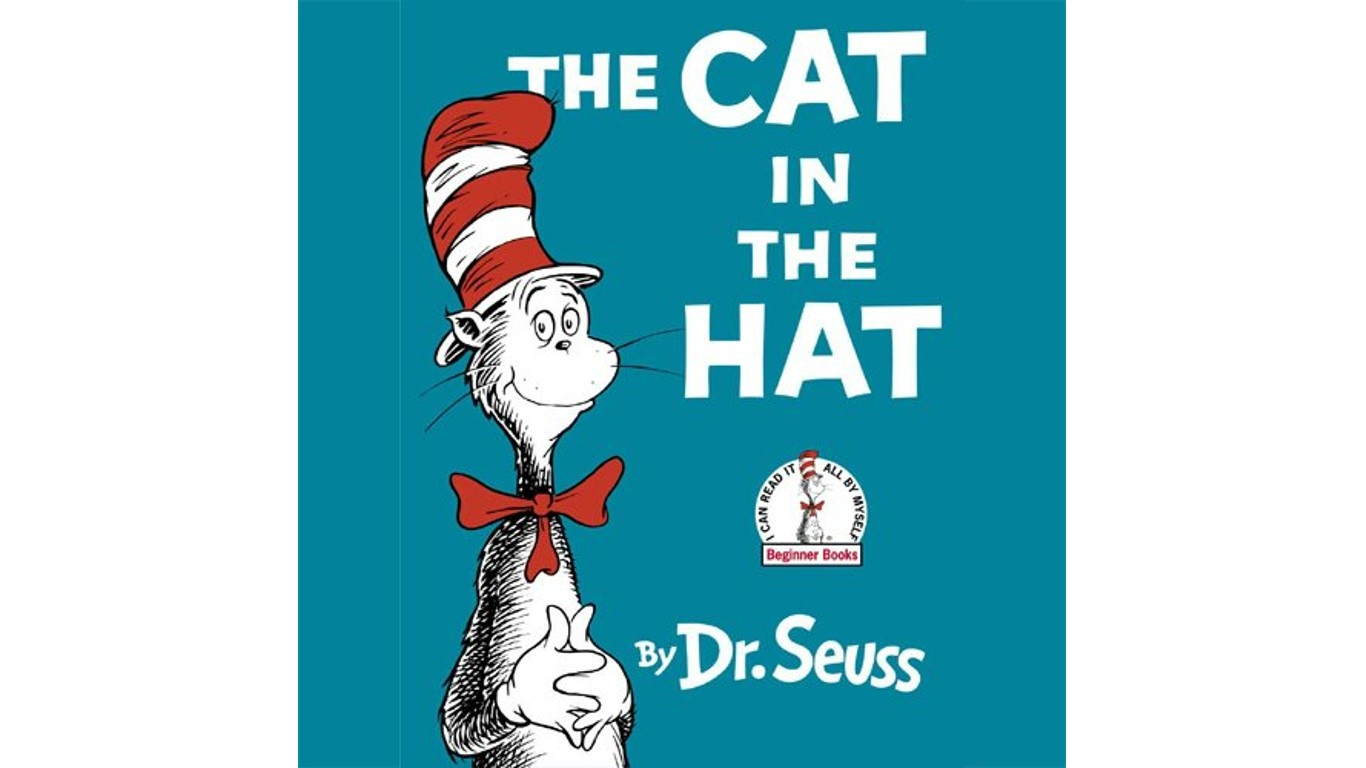 One of Dr. Suess’ most famous books, “The Cat in the Hat,” will be reimagined as a computer animated musical fantasy film in its third screen adaptation. This will be the first time that the screen telling will go beyond the initial stories of the childhood books. 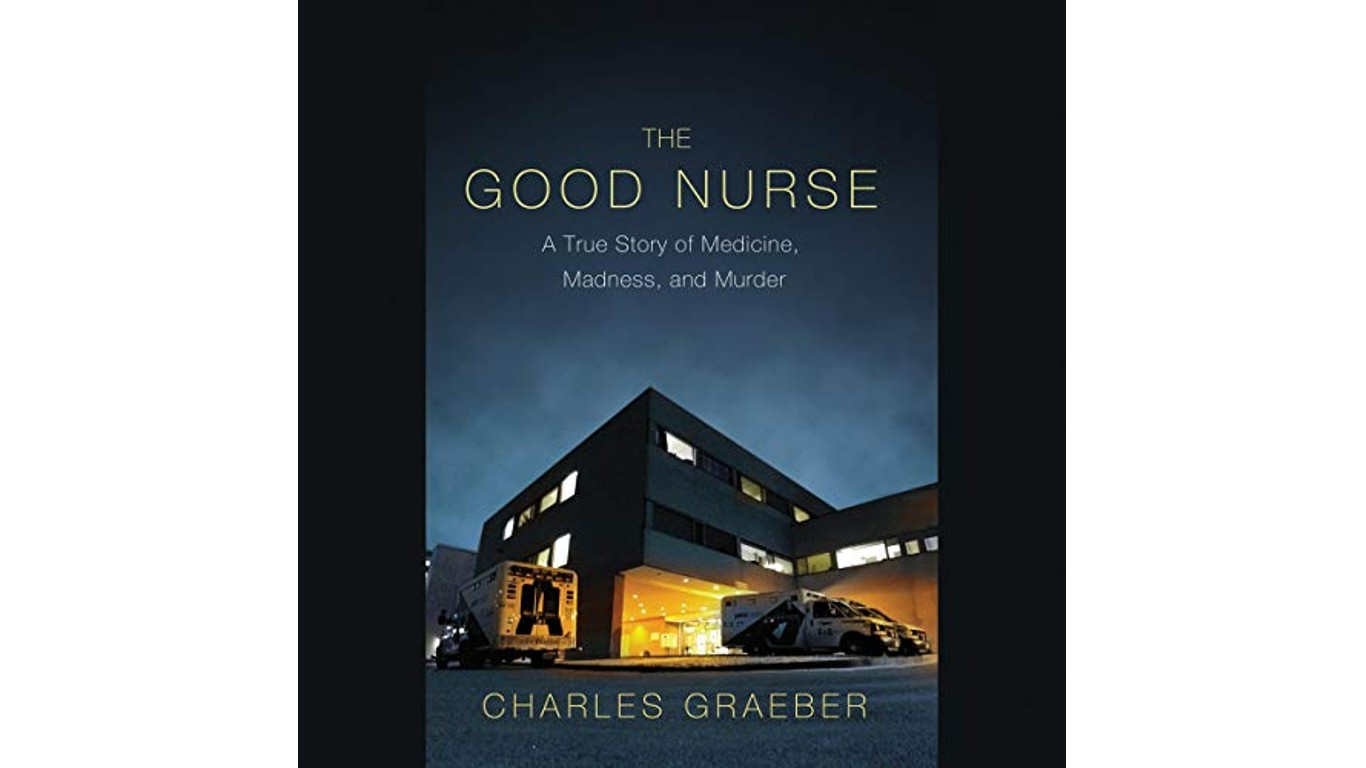 This crime thriller is based on the book of the same name. The book tells the true story of Charles Cullen, a nurse who is considered to be one of America’s most prolific serial killers. Throughout his 16-year-long nursing career, it’s estimated that he caused the death of between 300 and 400 patients. 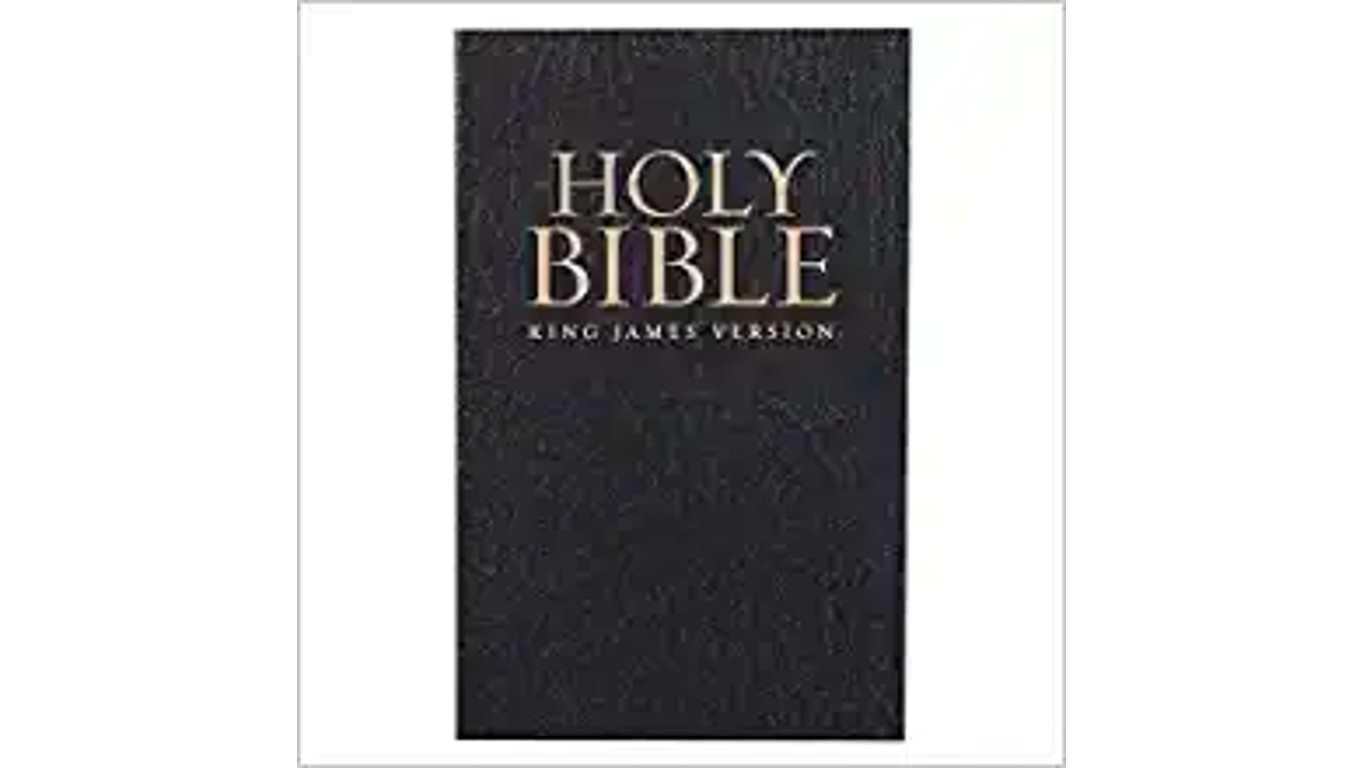 This is the sequel to Mel Gibson’s original 2004 “Passion of Christ,” which also starred Caviezel as Jesus, and will tell the story of the events that occurred after Christ’s crucifixion and resurrection. Zaviezel was quoted as saying, “It’s going to be the biggest film in world history.” That’s not impossible. The original movie grossed more than $900 million (in today’s dollars), and is considered the highest-grossing independent film of all time. 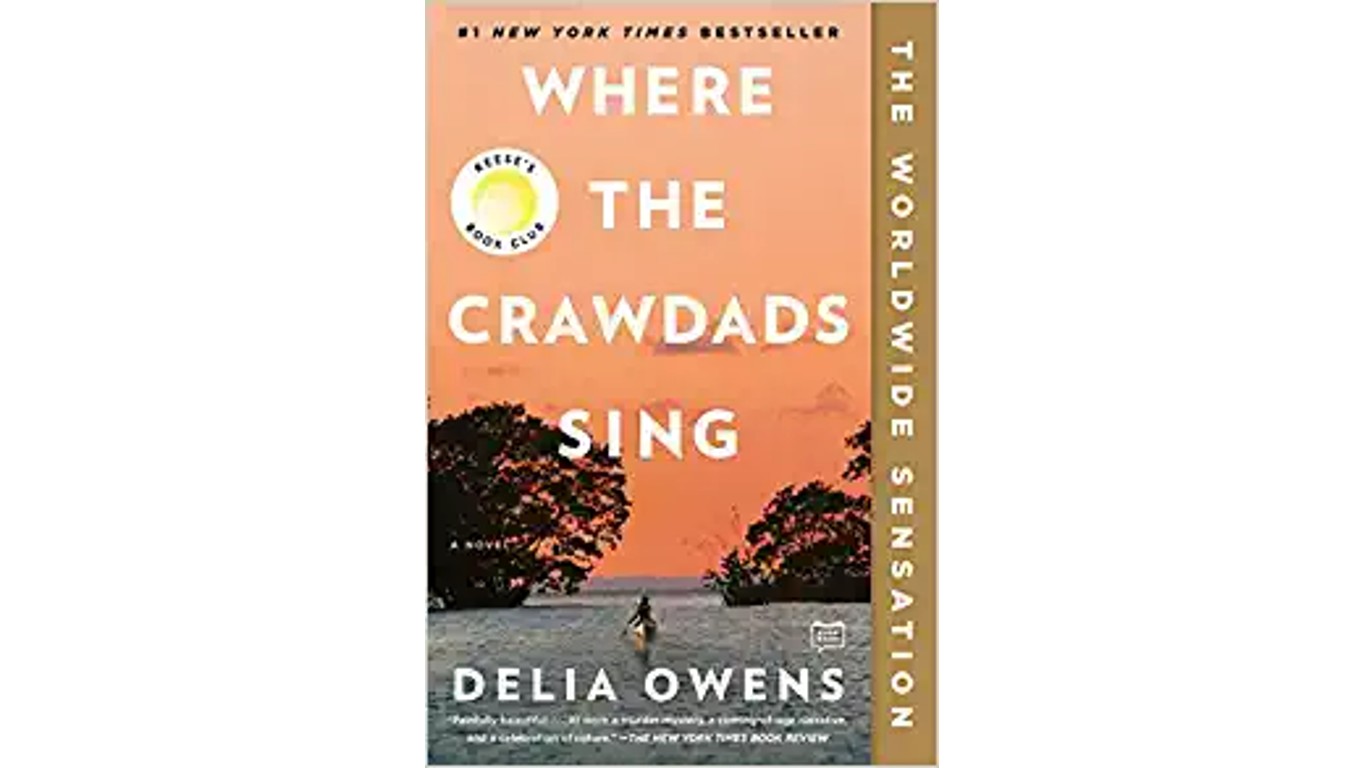 This film is based on the 2018 novel of the same name. It tells a coming-of-age love story of a young, misunderstood, abandoned girl named Kya. Despite her high level of intelligence, the town deems her as an outcast and involves her in criminal rumors.