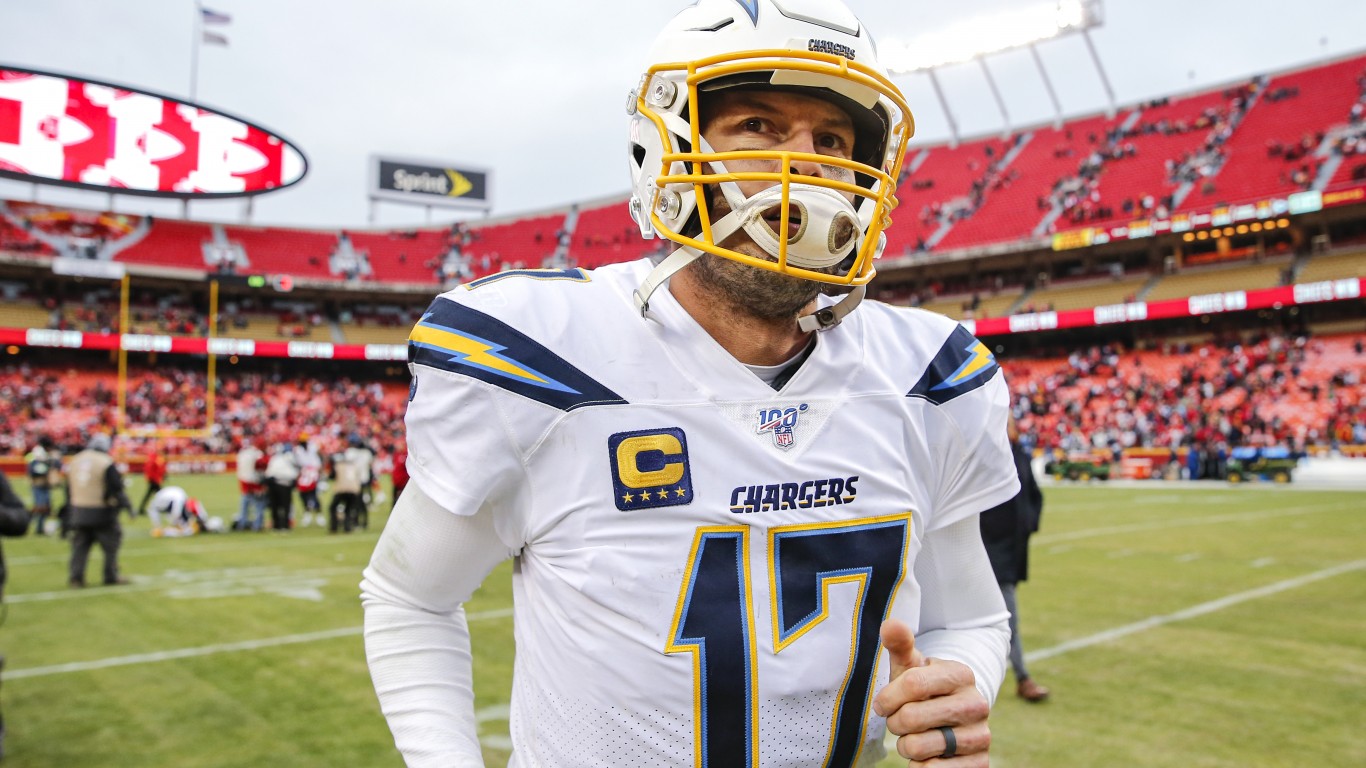 Quarterback Philip Rivers’s hyper-competitive nature and talent made him a star. Yet his time with the San Diego Chargers and Indianapolis Colts were marred by his temper tantrums – though as one writer pointed out, the deeply religious Rivers always kept his rants clean. 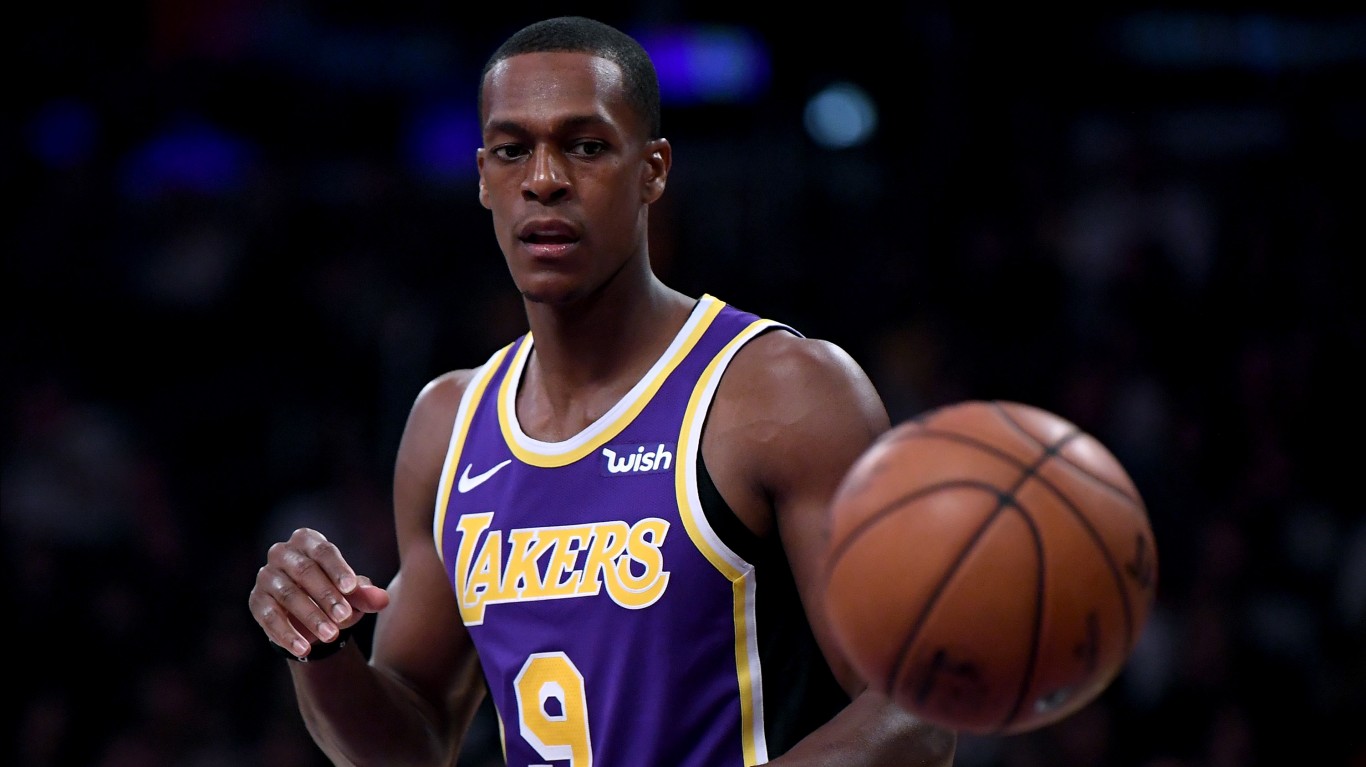 Scuffling with officials and even his coaches was Rajon Rondo’s trademark during his NBA career. When he was with the Boston Celtics, he launched a ball at a referee, threw a water bottle at a video screen during a video session, and got into a fight with his coach, Doc Rivers. The latter incident was said to have prompted the esteemed Rivers to leave Boston. 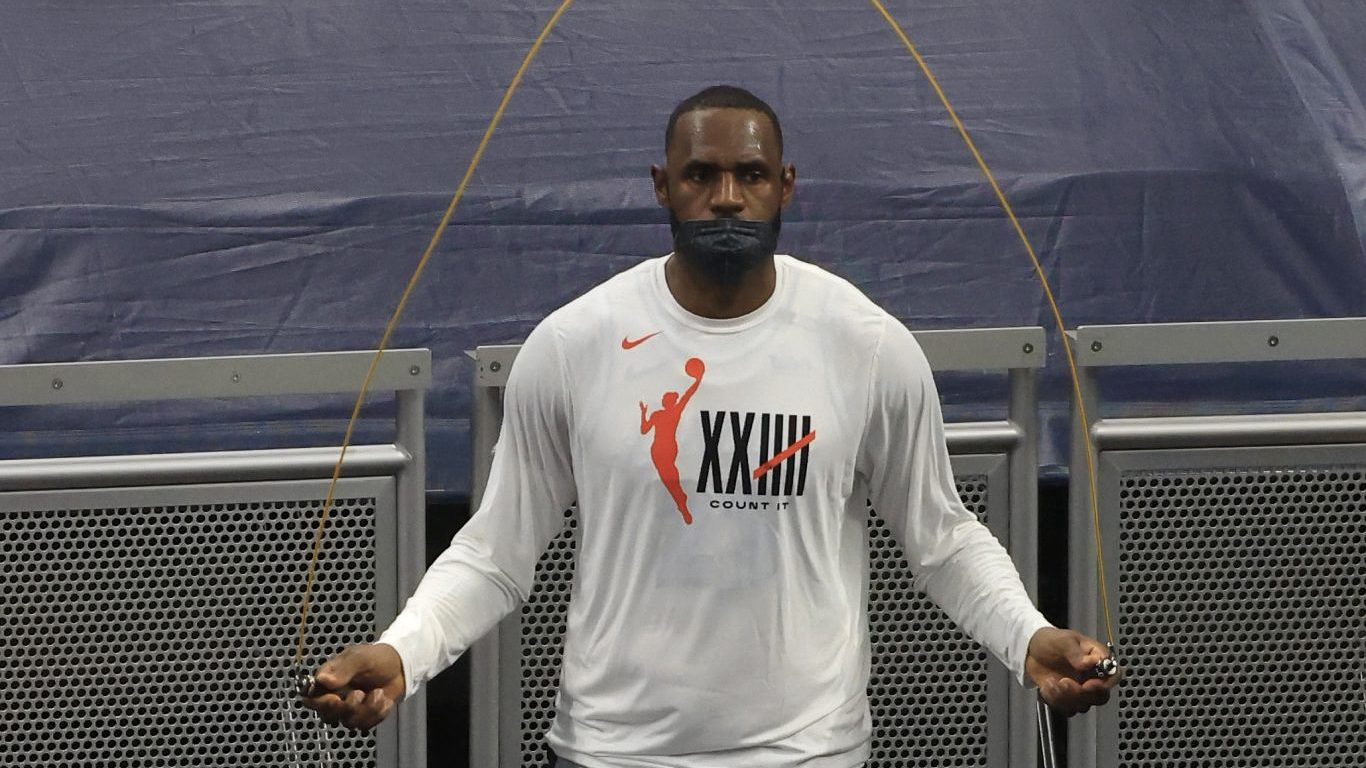 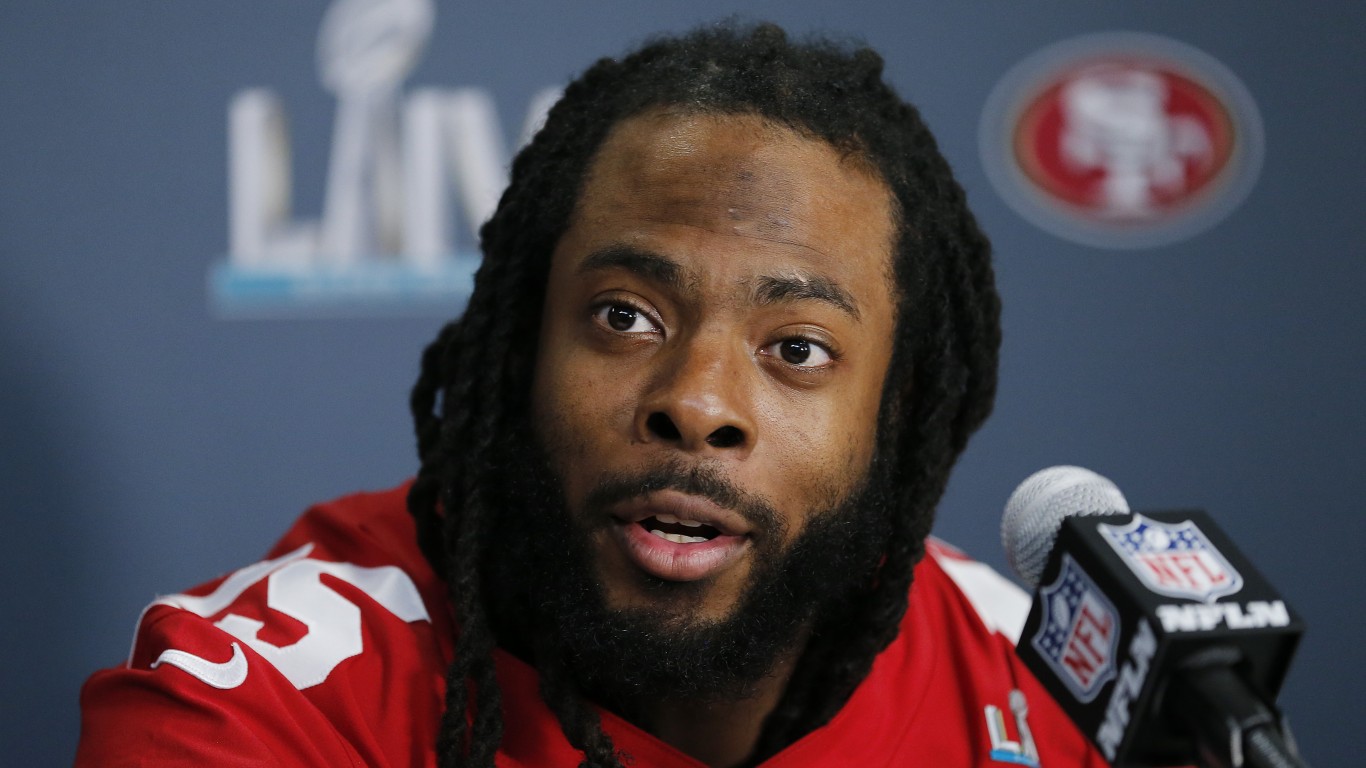 In 2021, NFL cornerback Richard Sherman was arrested in Seattle on charges of domestic violence and burglary at the home of a family member. His wife told the Seattle Times she and her children were unharmed. The NFL once fined him $8,000 for making a choking gesture toward Colin Kaepernick. In 2014, he snapped “I’m so much better than the other guy” when asked a question after a playoff win. He later apologized, with speculation he was upset over a slight from an opponent. 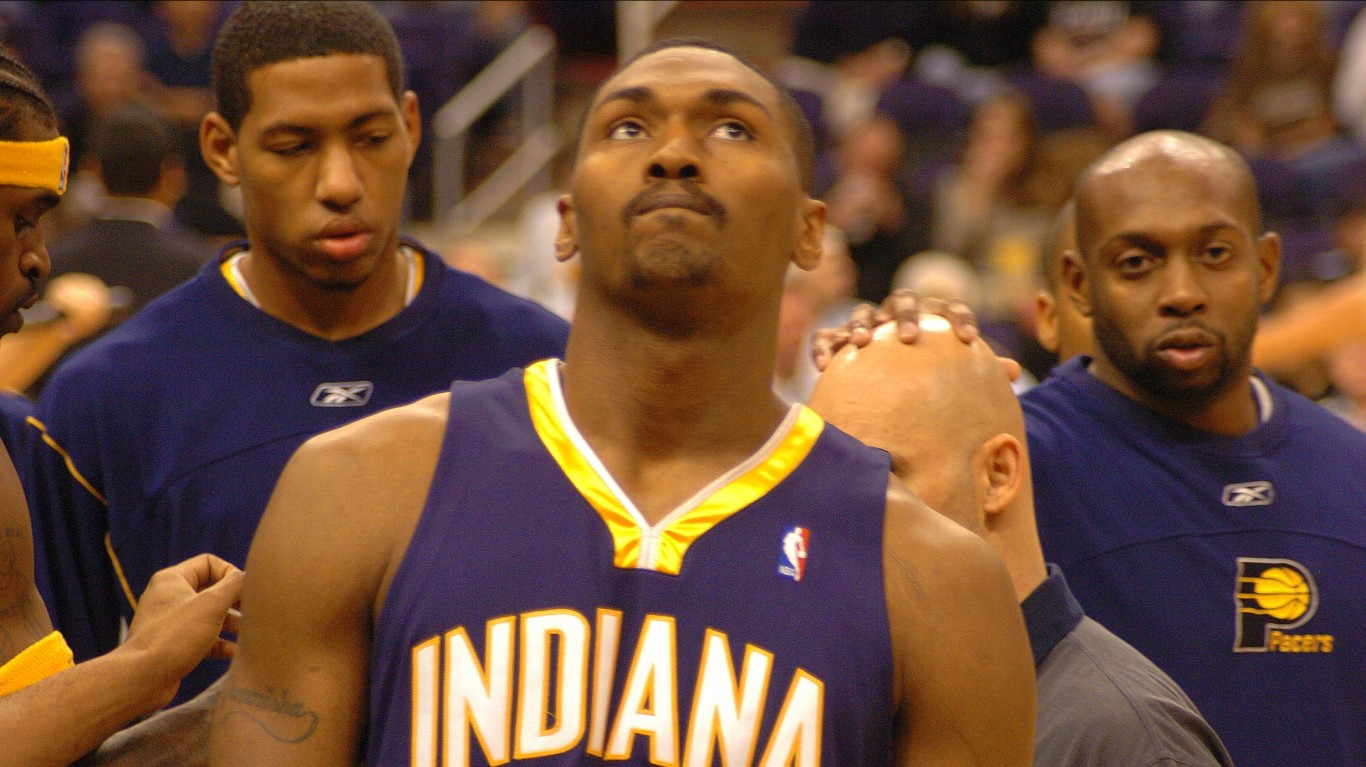 In 2003, when he was with the Indiana Pacers, Ron Artest destroyed a camera at Madison Square Garden, earning him a $35,000 fine and three-game suspension. He paid for the camera (worth $100,000) and explained he was upset over a foul by Latrell Sprewell. In 2004, he went into the stands after a fan threw a soda at him in an incident known as “The Malice at the Palace.” In 2019, Artest, also known as Metta World Peace, cooperated in a documentary about his mental health struggles. 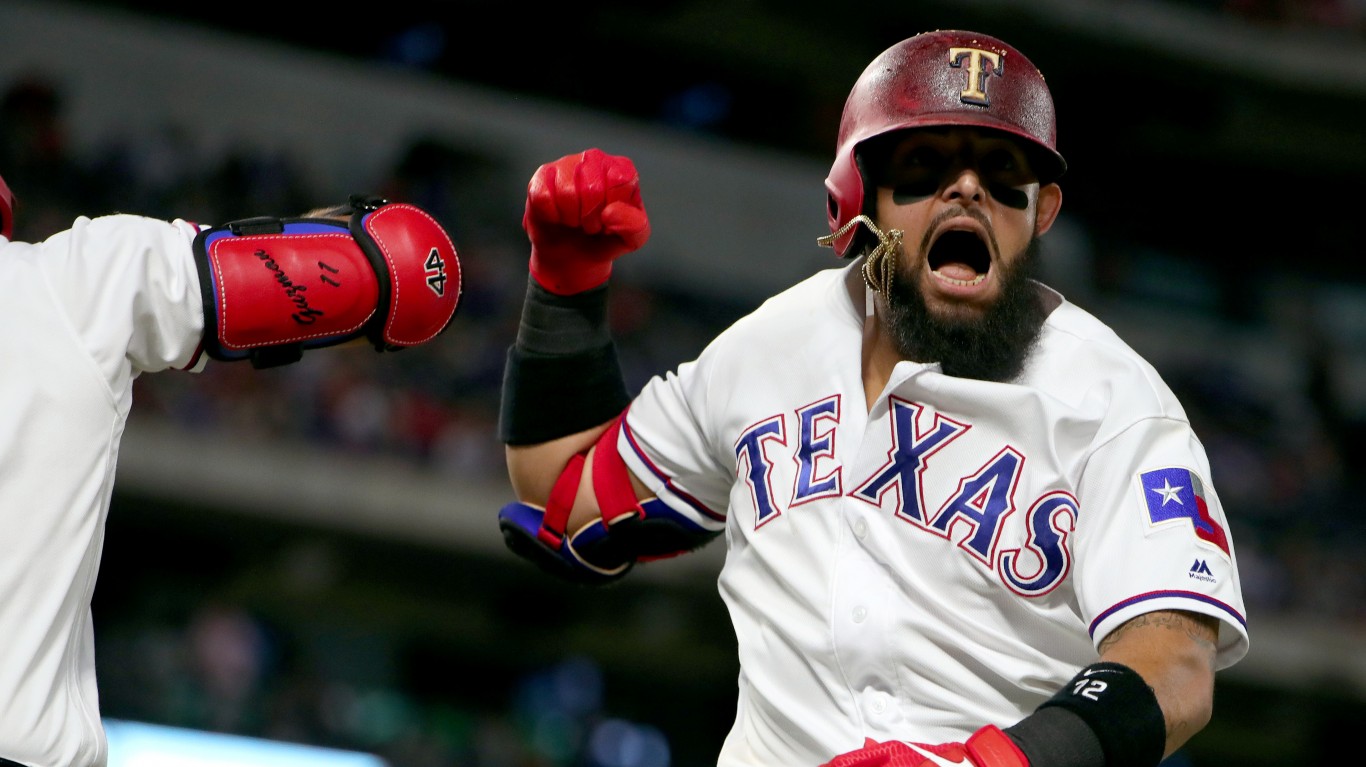 Texas Ranger infielder Rougned Odor’s most infamous incident occurred in 2016 in a game against the Toronto Blue Jays. Still seething over an epic bat flip by the Jays’ Jose Bautista during a playoff game the previous year, Odor exchanged some words with him around second base and then clocked him with a vicious right hook. Odor displayed other anger management issues throughout his career. He once spiked an opponent and sparked a brawl with the San Francisco Giants after his questionable slide.