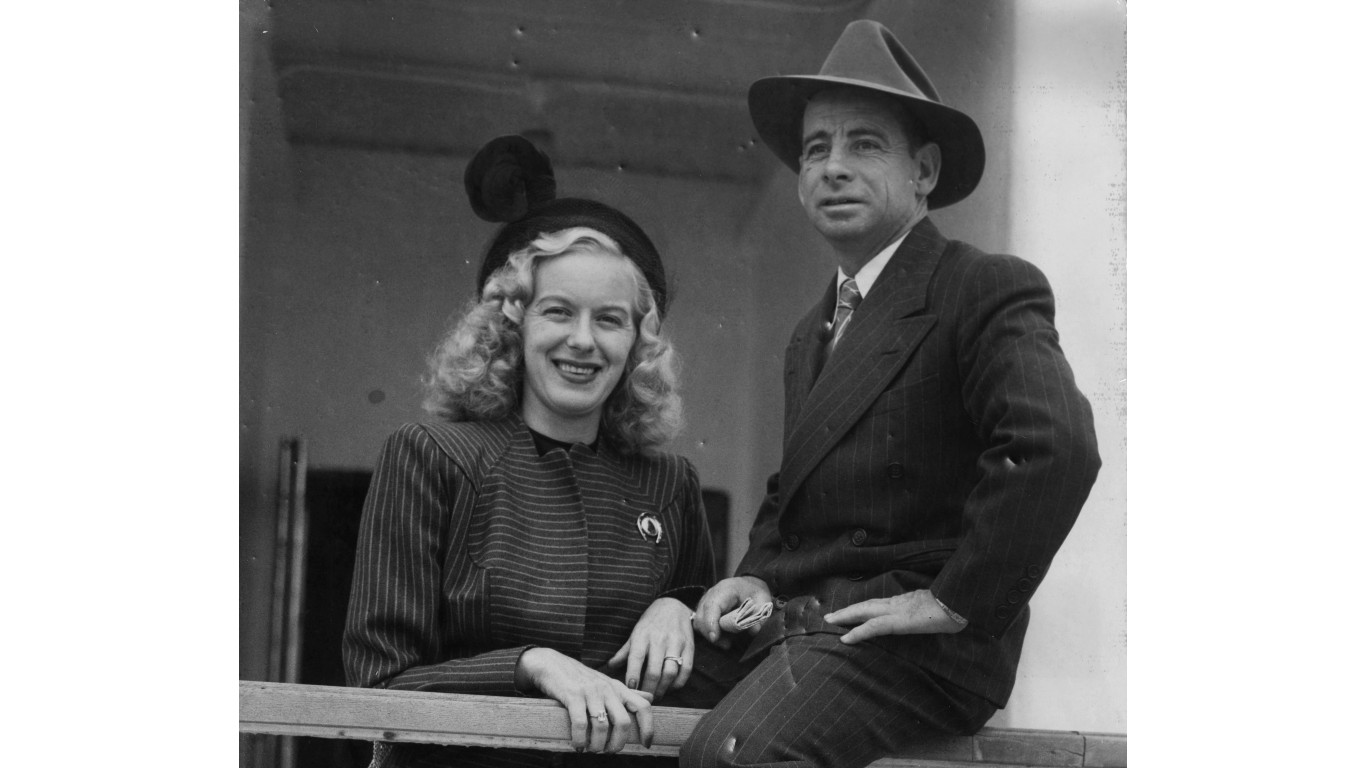 Longden was one of the greatest jockeys of his time, winning the Triple Crown of horse racing in 1943. Born on Valentine’s Day, Longden would die on February 14 at the age of 96. 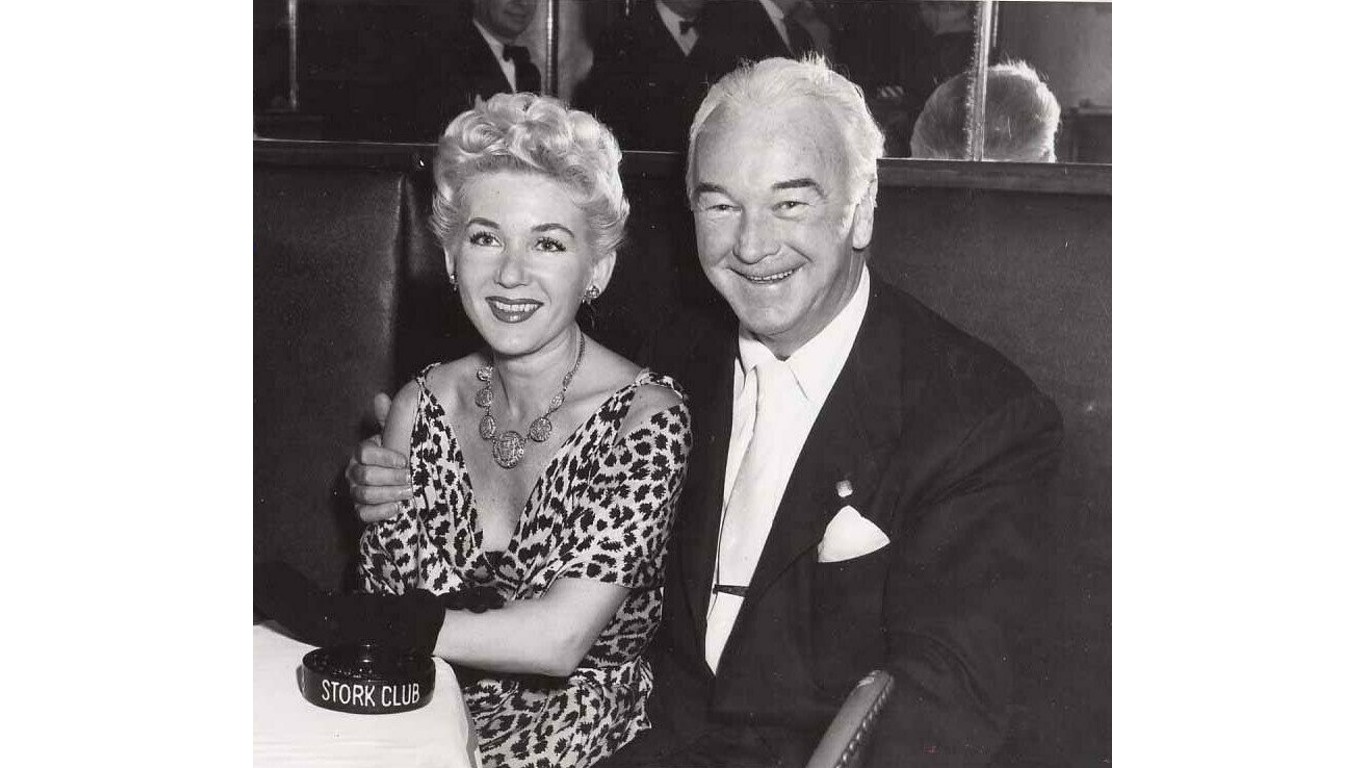 Bradley made her Broadway debut at the age of 17. After a few plays, she transitioned to film where she acted in dozens of movies in the 1930s and early ’40s. She passed away at the age of 97 in California. 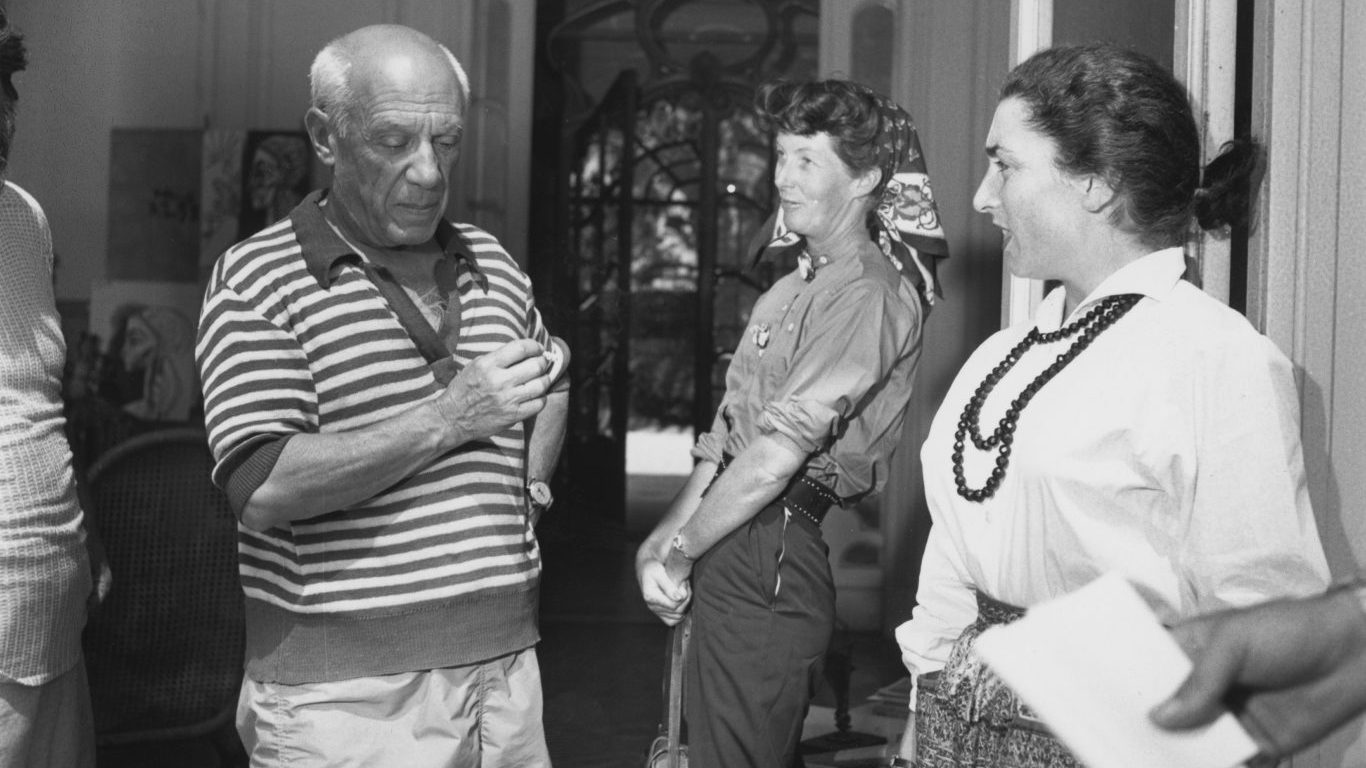 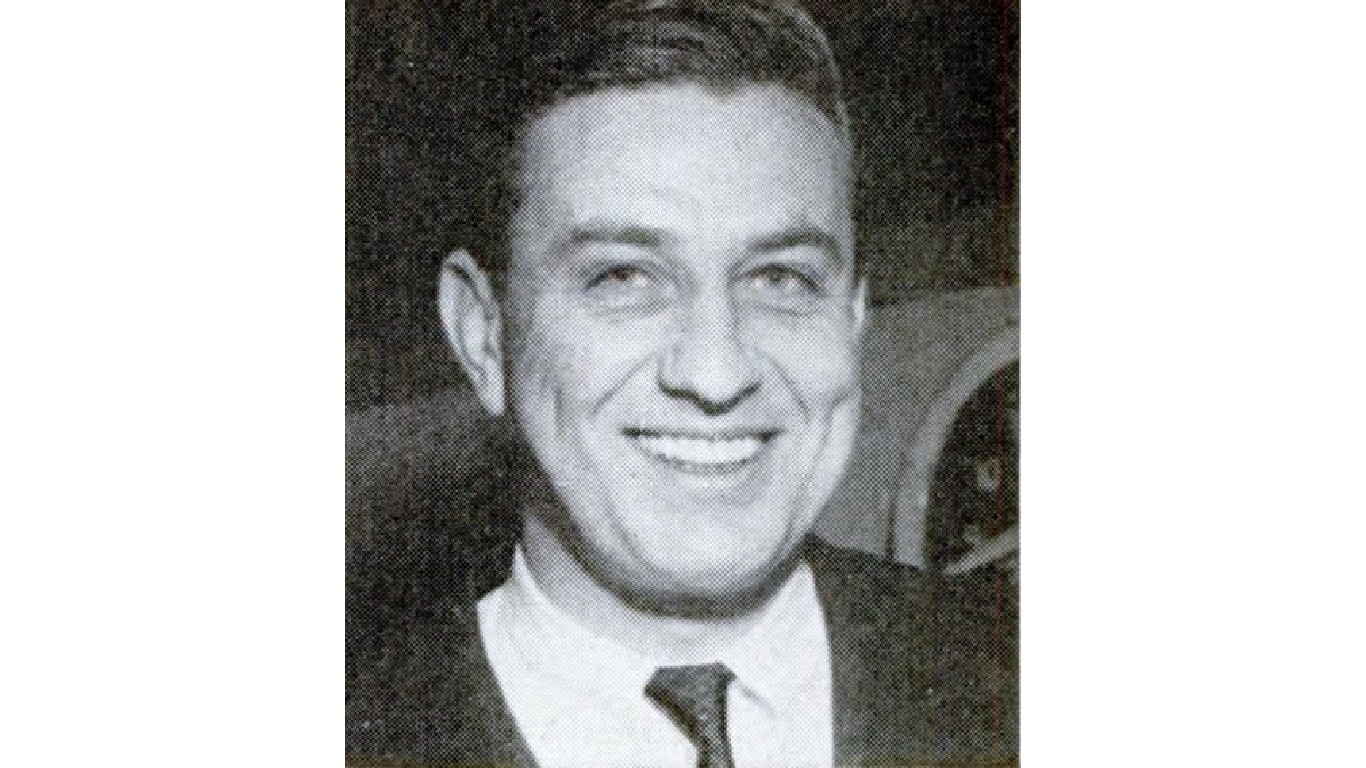 Son of the longest-serving president in U.S. history, F.D.R. Jr. served in Congress and as under-secretary of commerce under President Kennedy. On his 74th birthday he lost his battle with lung cancer. 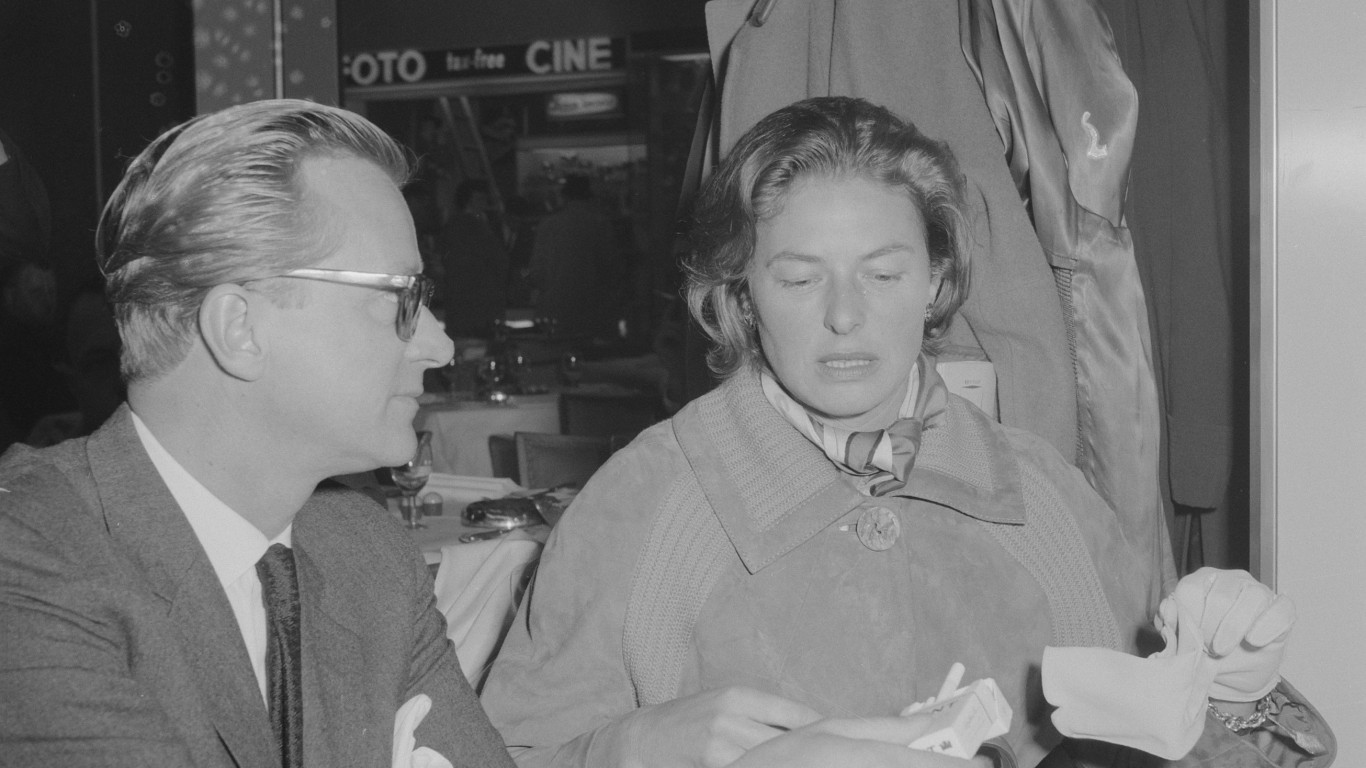 Bergman, born in Stockholm, starred in such classic movies as “Casablanca,” “Gaslight,” and “Anastasia.” Her acting career spanned five decades, and she won three Academy Awards along the way. She died in London at the age of 67. 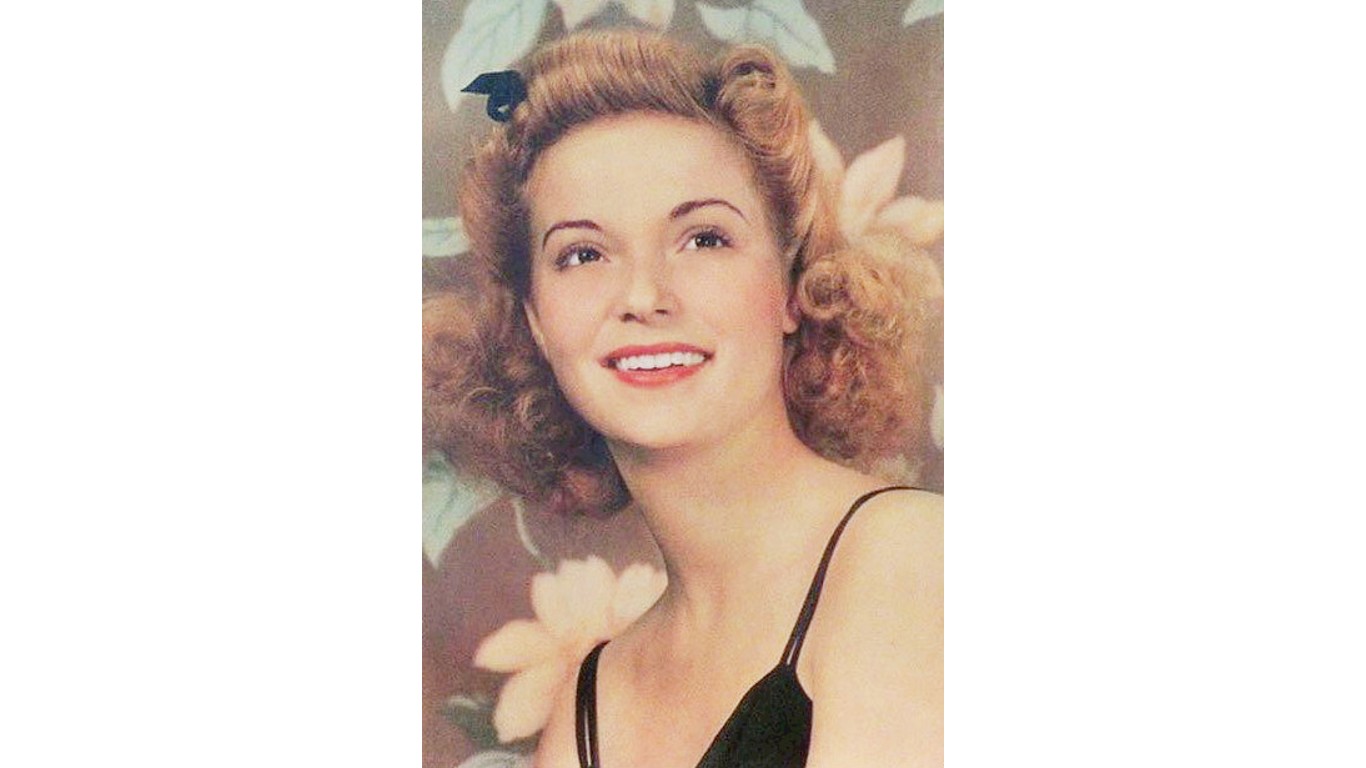 Grey was an actress who appeared in several films in the 1930s and voiced a character in the NBC radio soap opera “Those We Love.” She also invented and sold cosmetic mirrors for near-sighted women. She died at the age of 75.